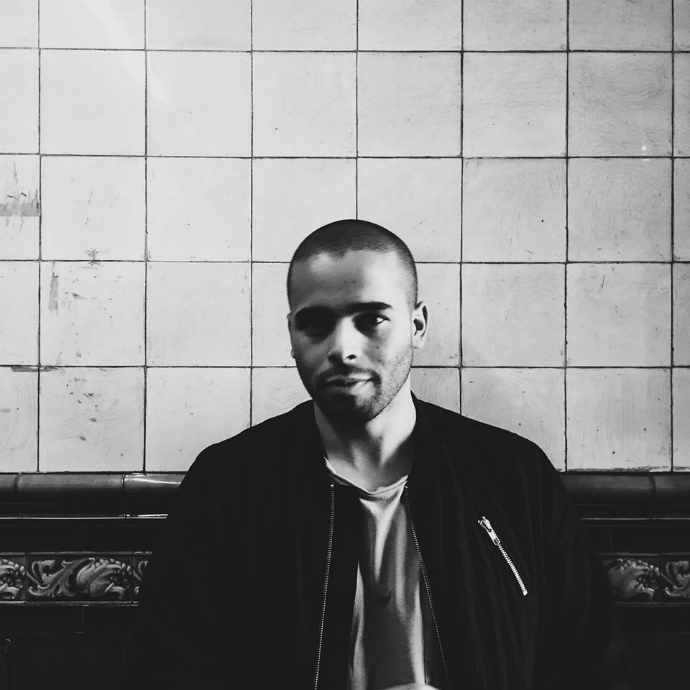 Get moving with Braxton’s ‘Body’

UK based DJ/producer Braxton has been making some noise the past year, with heavy support from the likes of MistaJam, Pete Tong, Phil Taggart, Blonde and Monki on his debut EP out via MTA Records. Today we’re introducing his latest bouncy tune ‘Body’, which he describes as a “lovely end of summer track”. The song originally appeared on The Magician’s ‘Magictape 61,’ a few months back and it’s now seeing the light of day. House vibes, a bumping bassline heavy bass, and punchy drums will certainly have dancefloors exploding across the country.

After a brief stint travelling and working in Asia, the now-Brighton based Braxton (AKA Danny Duff) returned last year to join close friend and UK producer, Tourist, as one of the band members for Tourist’s live show. Together, Tourist and Braxton toured worldwide most of this year from festivals in the States (Coachella), UK (Glastonbury, Reading & Leeds) to Spain (Sonar) and beyond. All the while, Braxton was building a reputation for himself by officially remixing the likes of Kyla La Grange, Blonde, Chloe Black, Tourist, Grades, SYV and Rufus, amassing half a million plays in total across Soundcloud and YouTube, as well as, support from DJ peers such as Pete Tong, MistaJam, Danny Howard, Devolution, Cassius, Amtrac, Kastle, Mike Mago, Hervé, MK, Billon, Joe Hertz, Low Steppa, TS7, Lane 8, Roy Davis Jr, Grades, Todd Edwards, DJ Q and more.

‘Stronger’s is out now via MTA Records