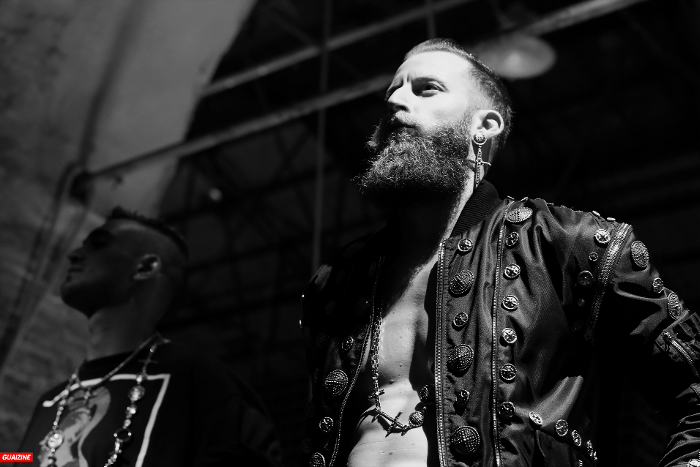 A Guaizine exclusive feature for KALTBLUT from #PittiUomo90 during the Menswear presentation by Fausto Puglisi featuring Calcio Storico Fiorentino guys as models. Fausto Puglisi’s confident, energetic style is a brash shake up of richly-researched cultural influences sewn up in impeccably crafted packages. With a modern attitude and frisson of sexiness, this original fashion combination has had combustive results, quickly drawing the attention of international editors and buyers and catapulting Puglisi into the spotlight as one of the industry’s brightest fashion talents. 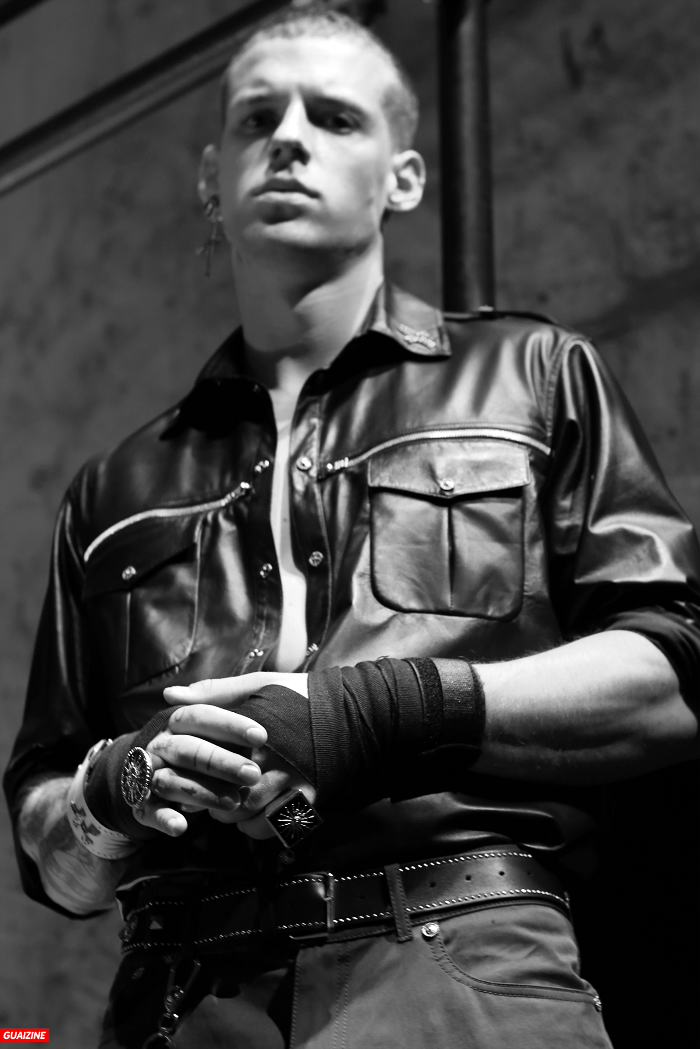 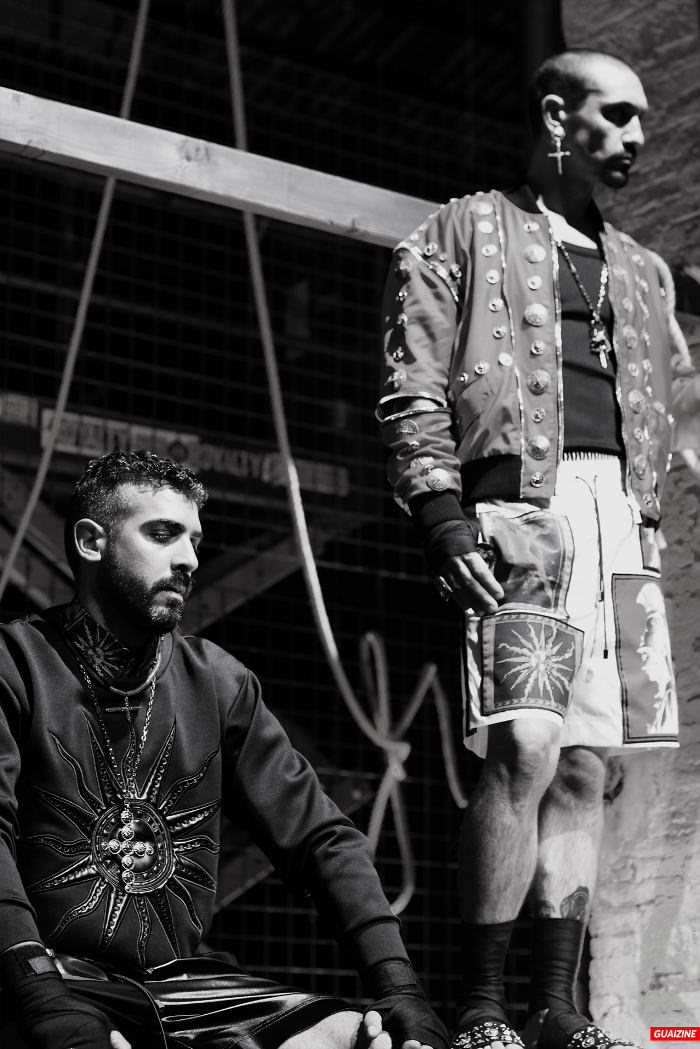 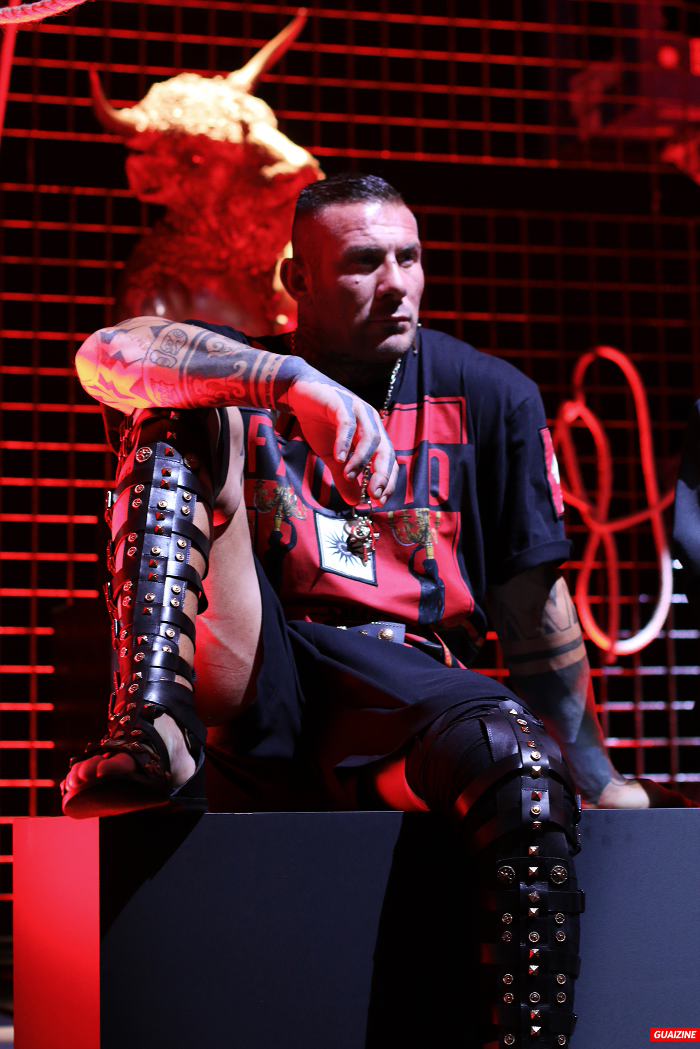 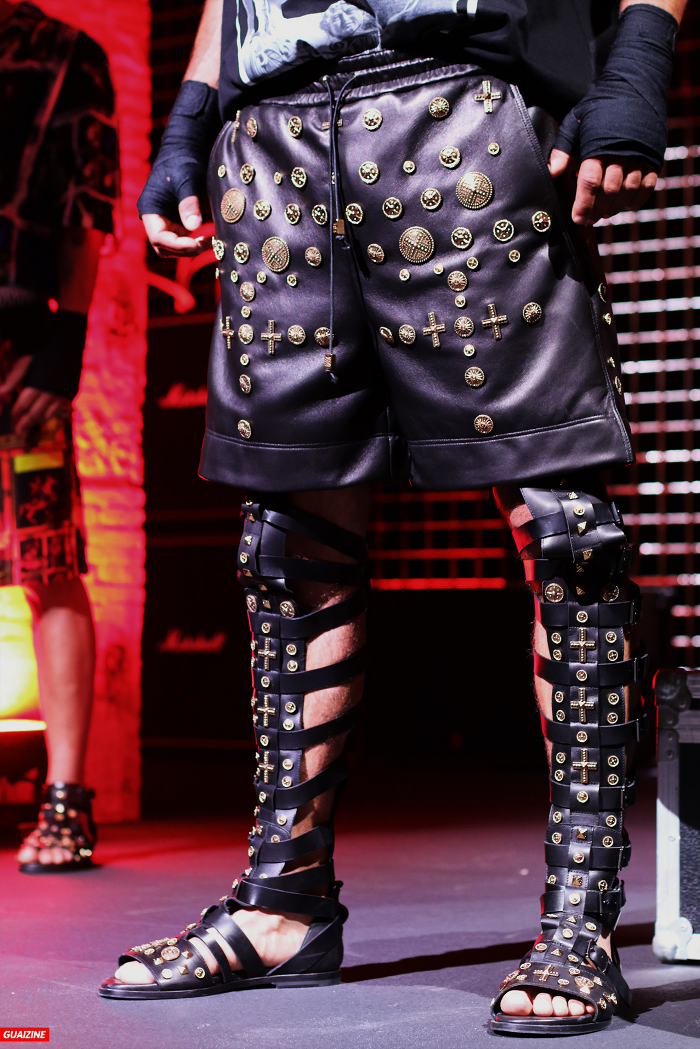 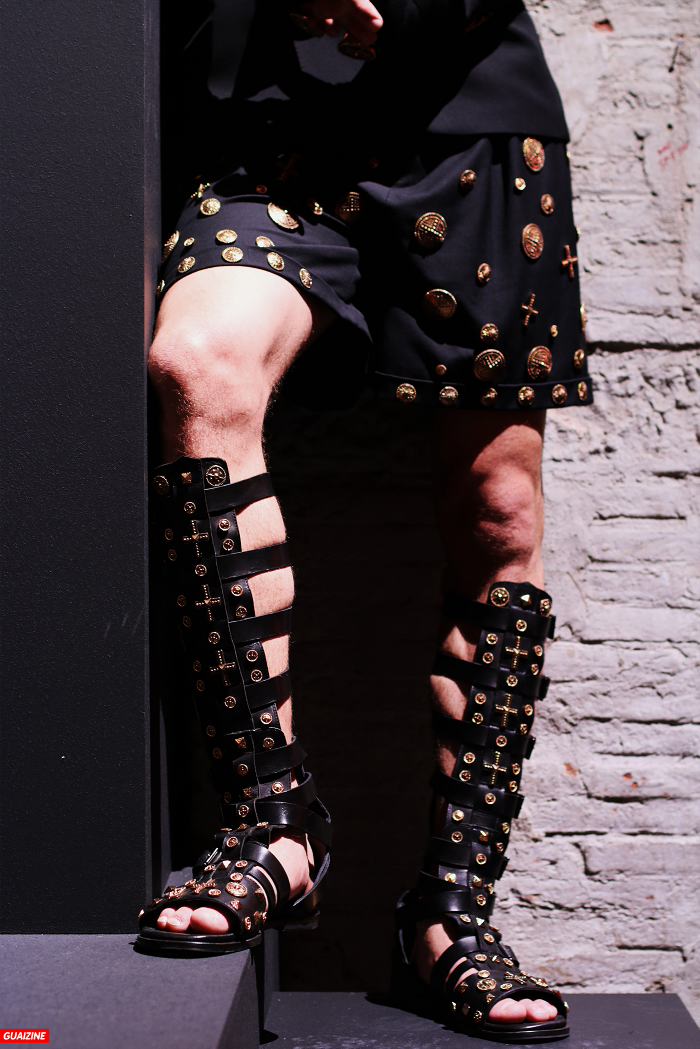 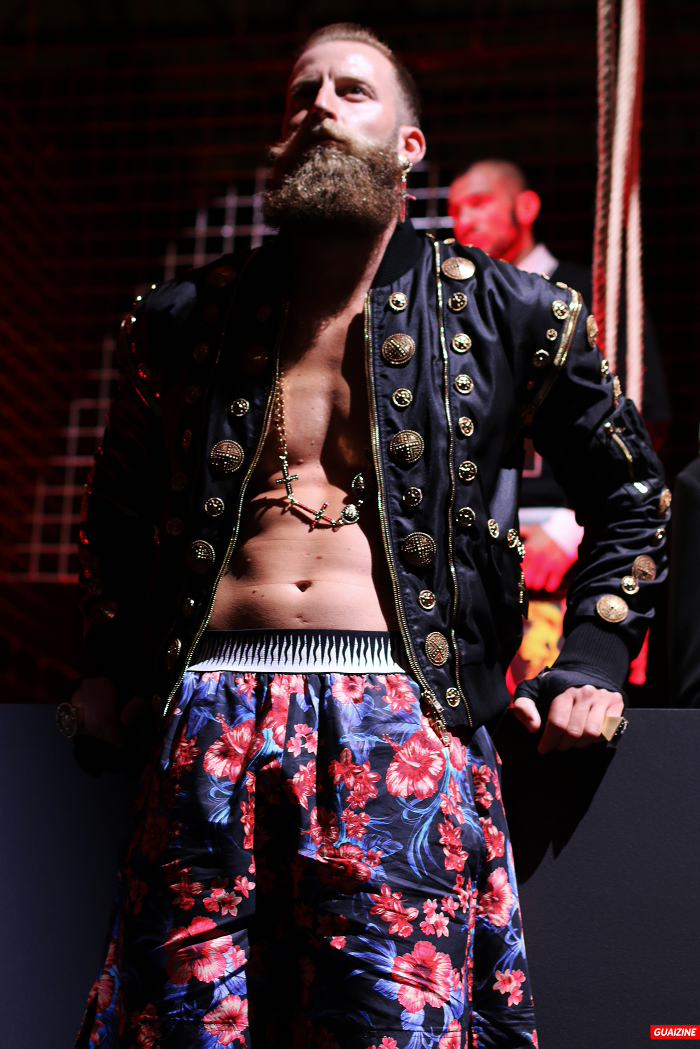 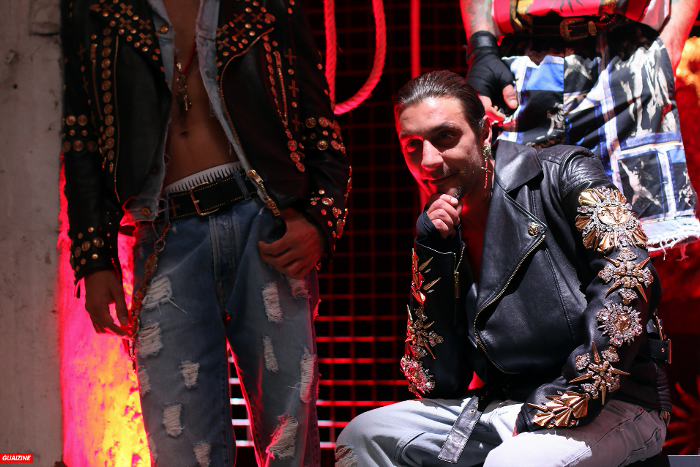 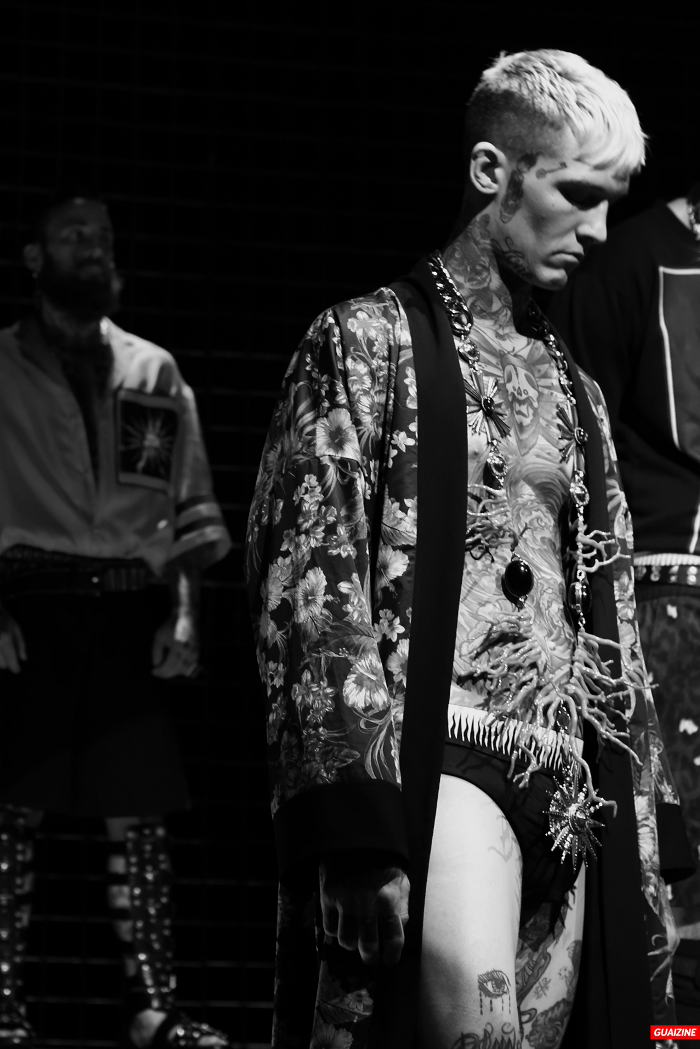 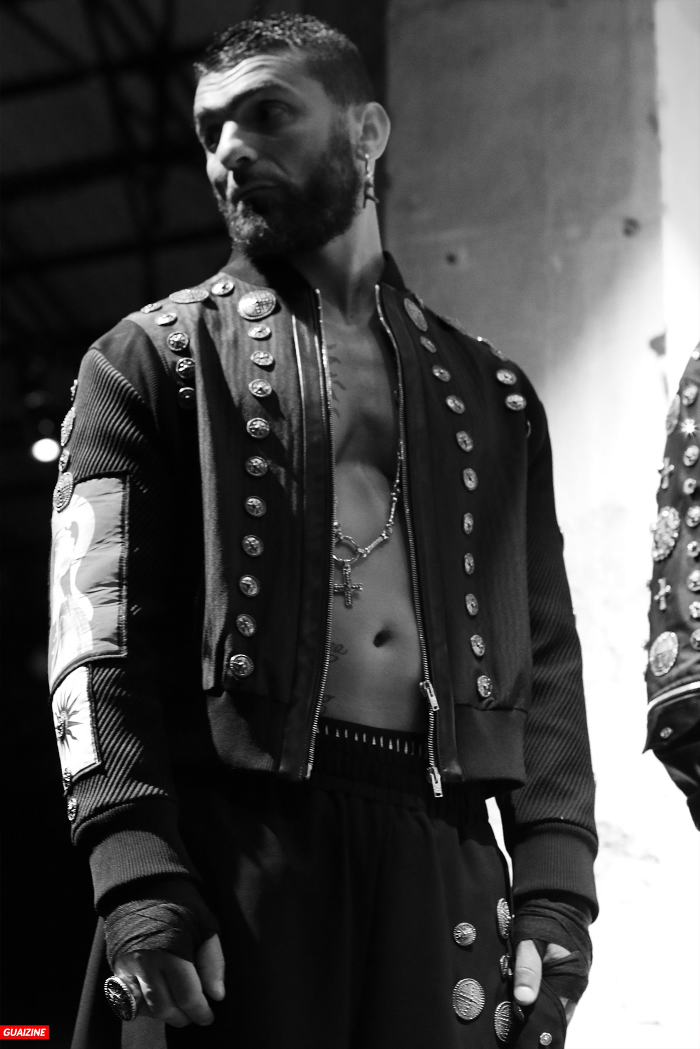 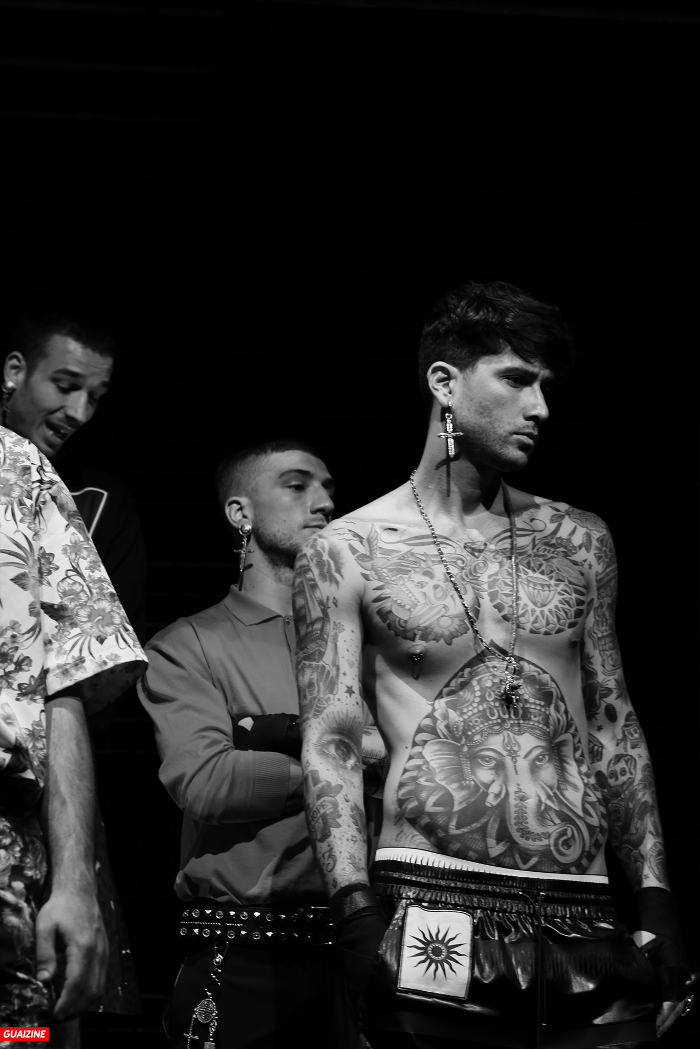 Puglisi’s work is a study in bold contrasts and reflects both his Italian origins as well as his fascination with all facets of American culture. Born in Messina, Sicily to two school teachers, Puglisi was soon entranced by the twin fashion sources in his small home town: the traditional tailors who carefully made his grandfathers’ suits by hand and the local boutiques, brimming with stars from the Italian 1980s ready-to-wear scene, where he spent most of his teenage afternoons. Seeking new horizons, Puglisi moved to America in 1999. He informally began his career designing a small, self-assured collection that Messina’s local tailors produced for him. He lived in New York, Texas, and eventually landed in Los Angeles where his early designs were picked up by the influential boutique Maxfield. Simultaneously, his work was spotted by renowned stylists Arianne Phillips and Patti Wilson, and the designer began to forge important ties with some of entertainment’s most creative forces. 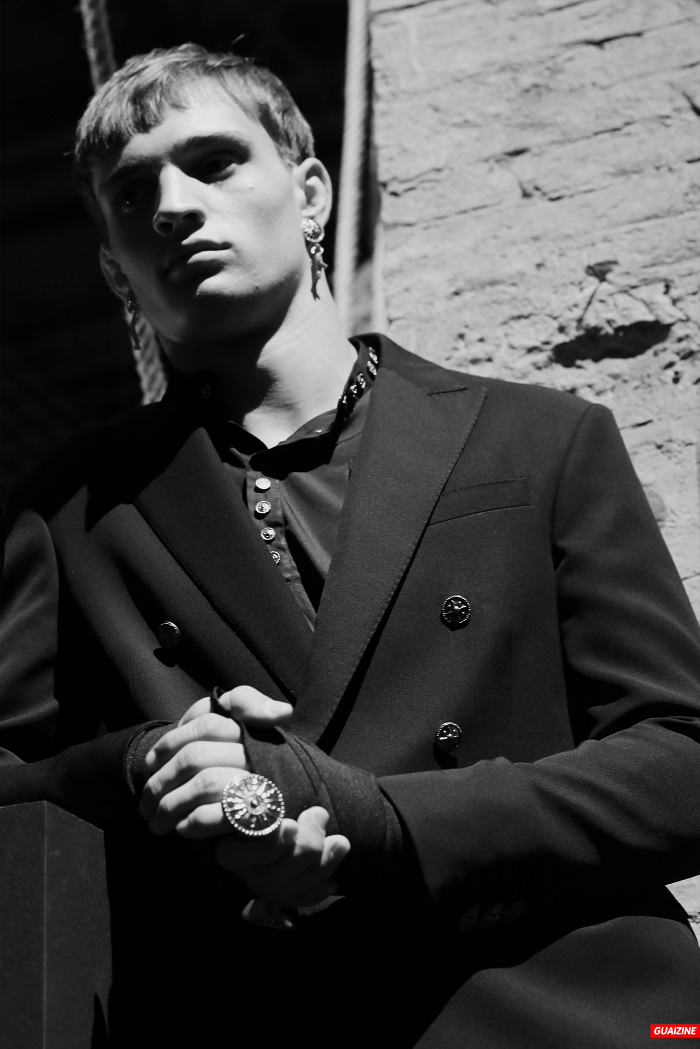 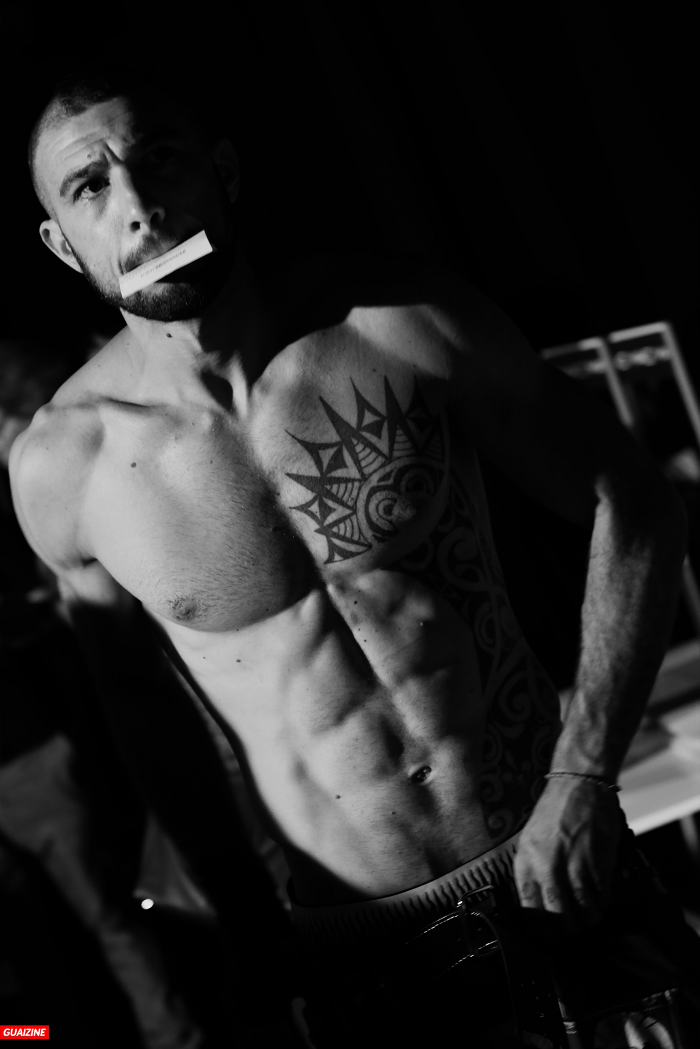 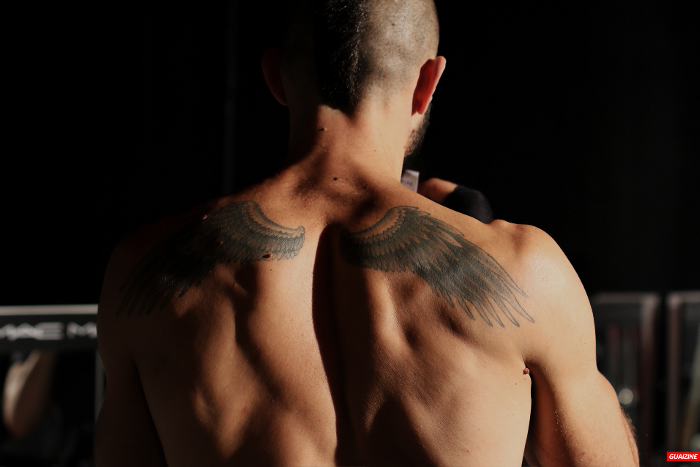 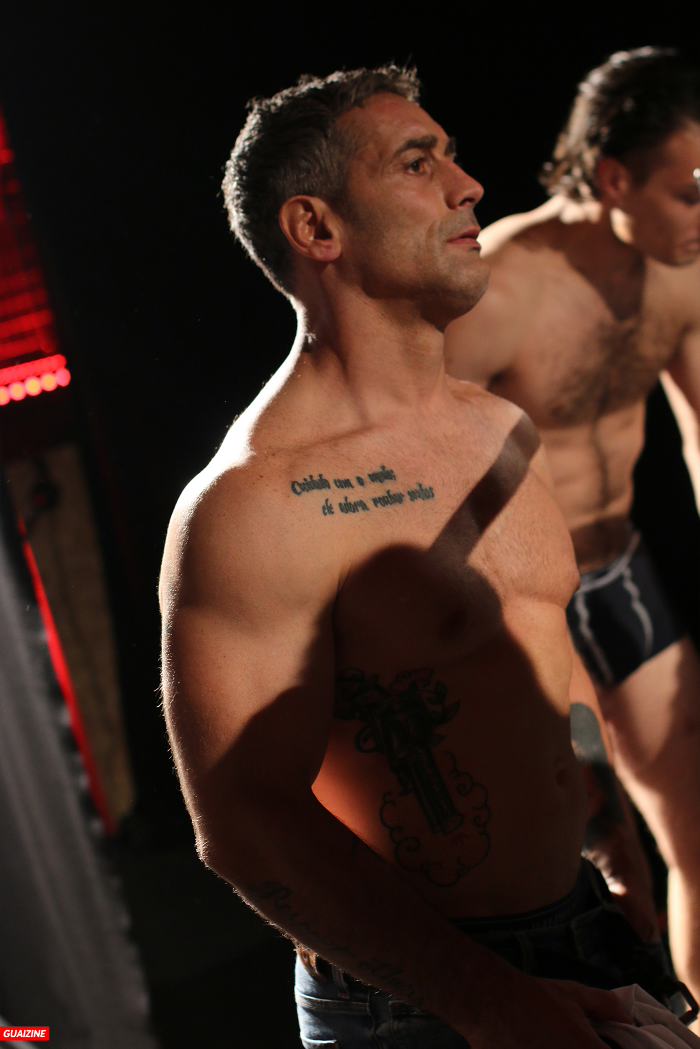 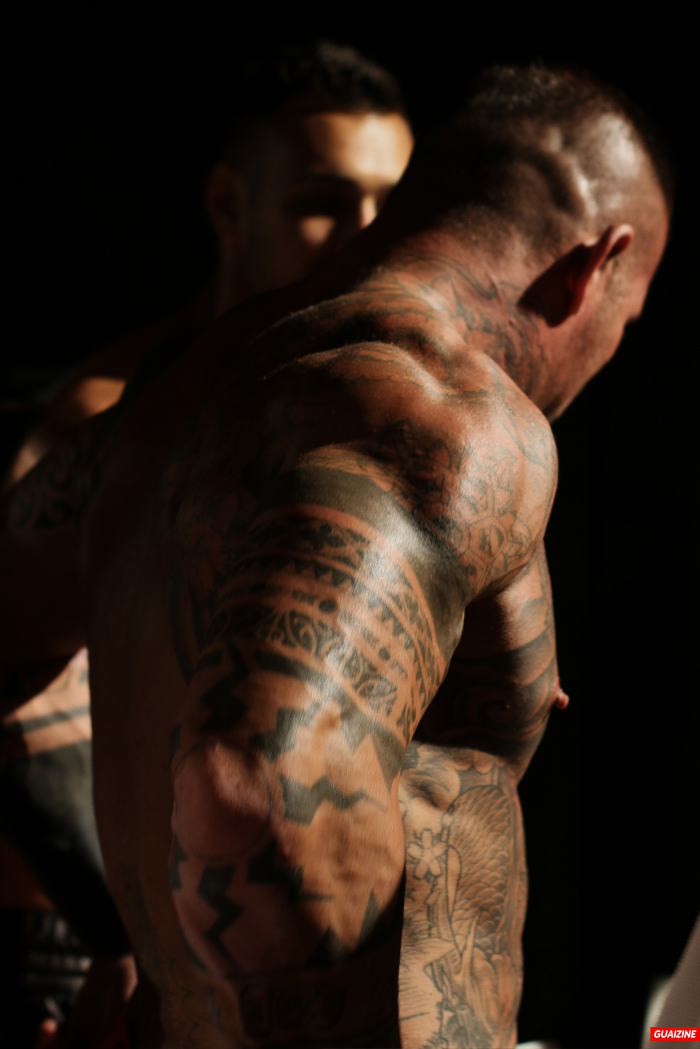 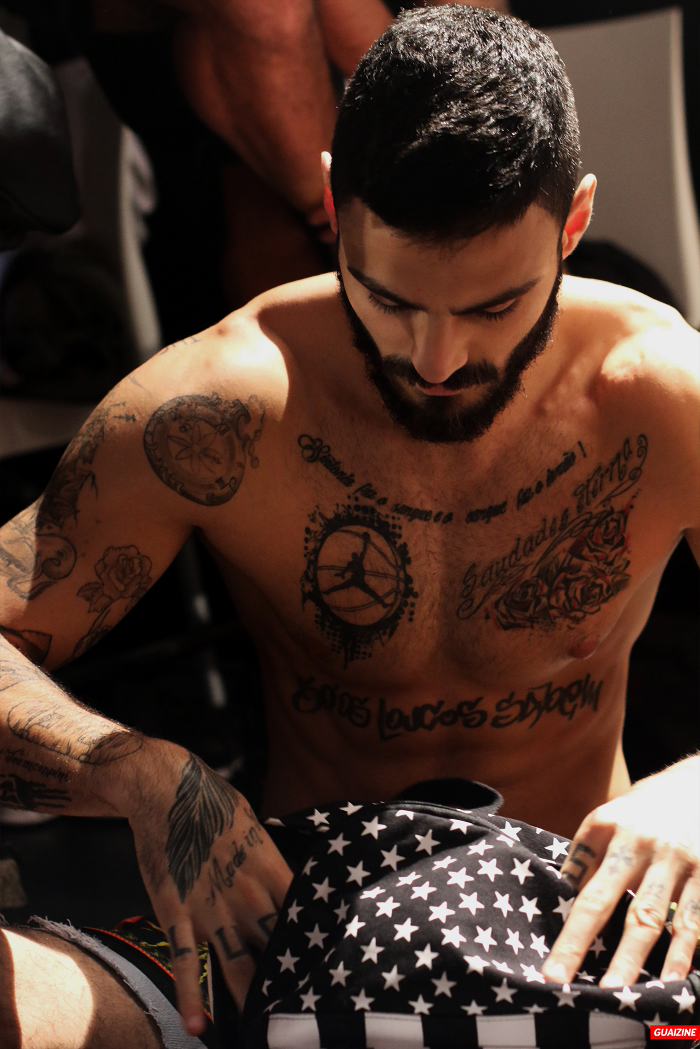 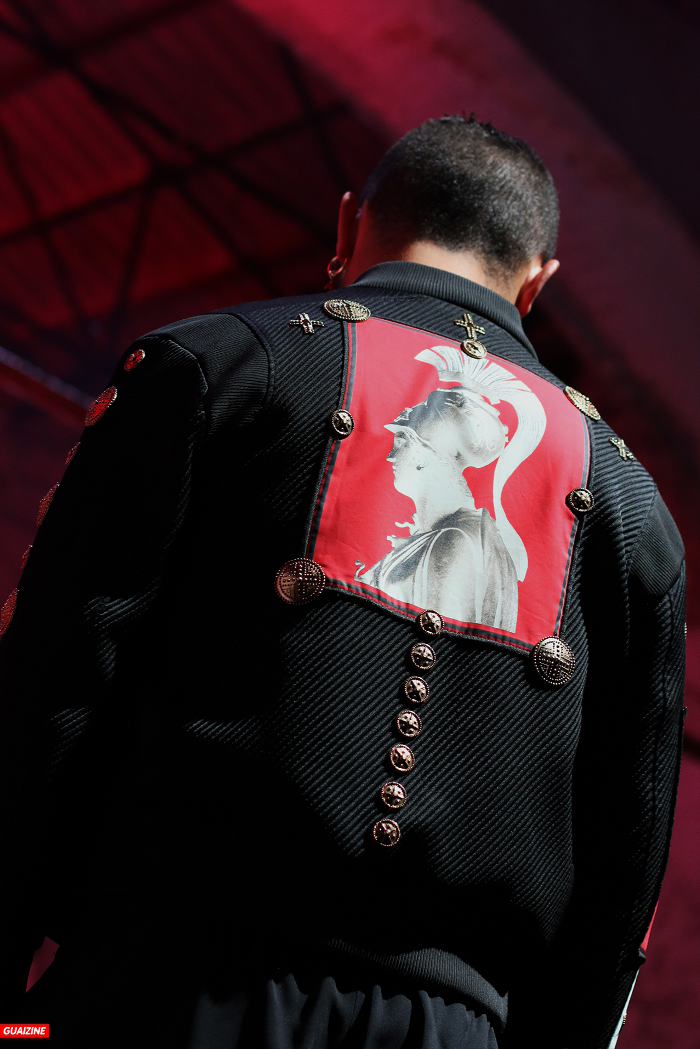 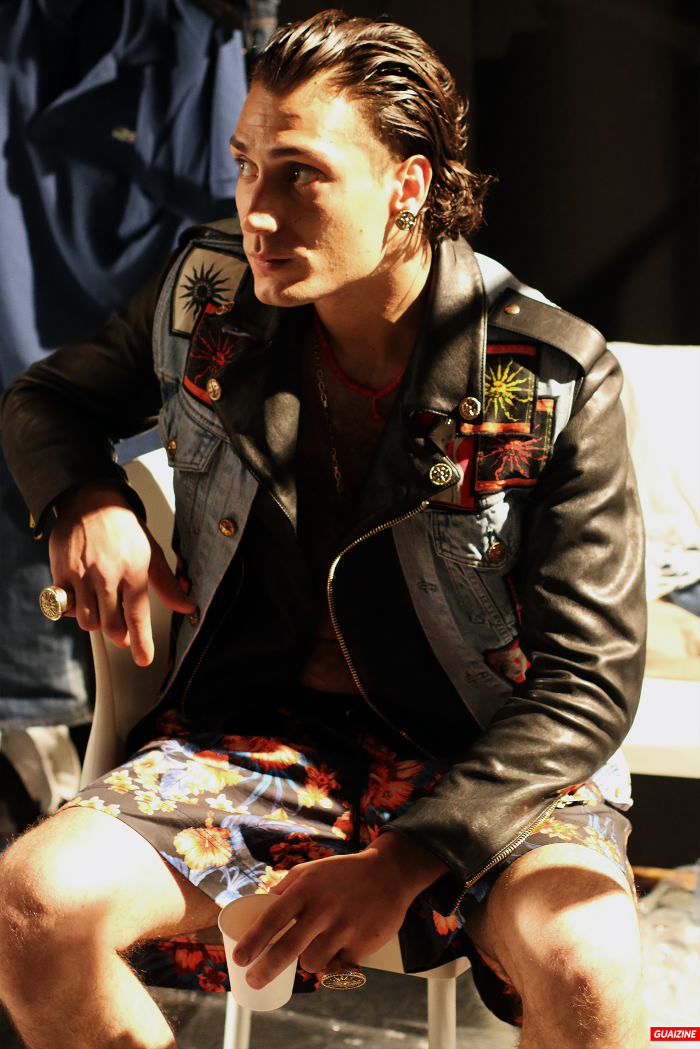 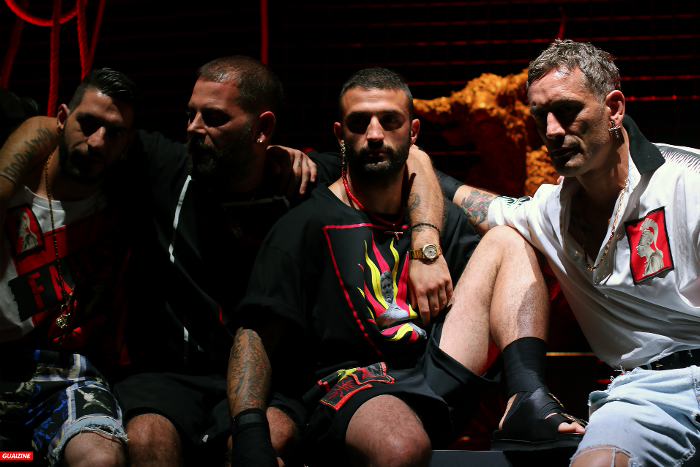 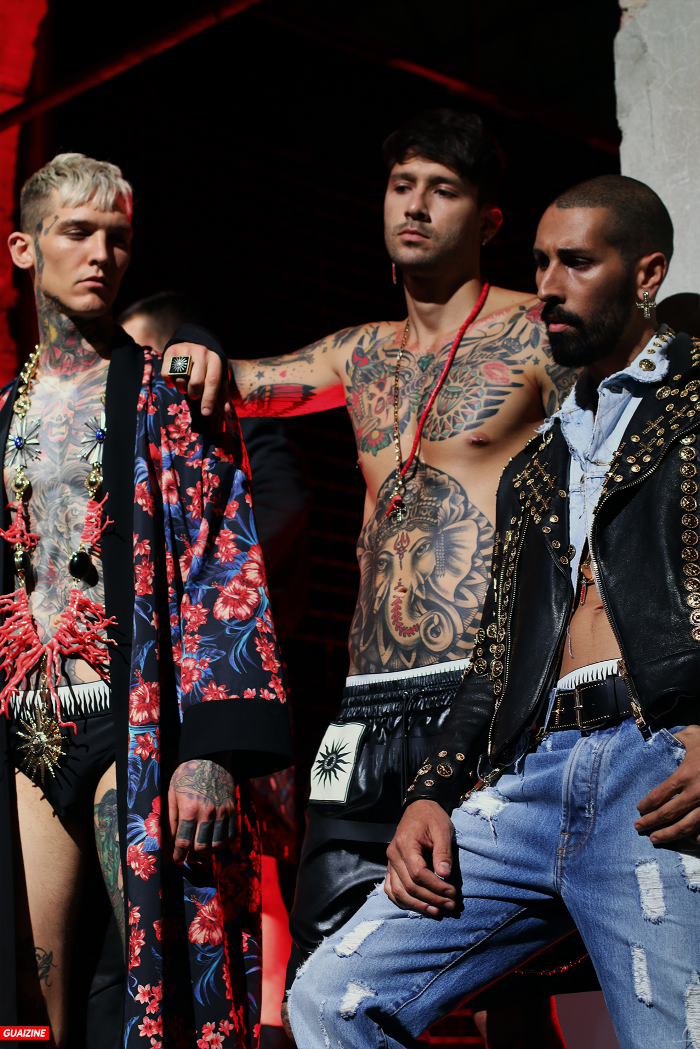 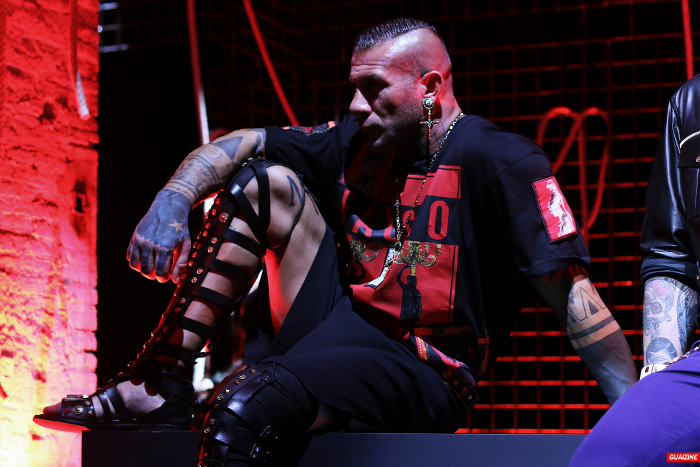 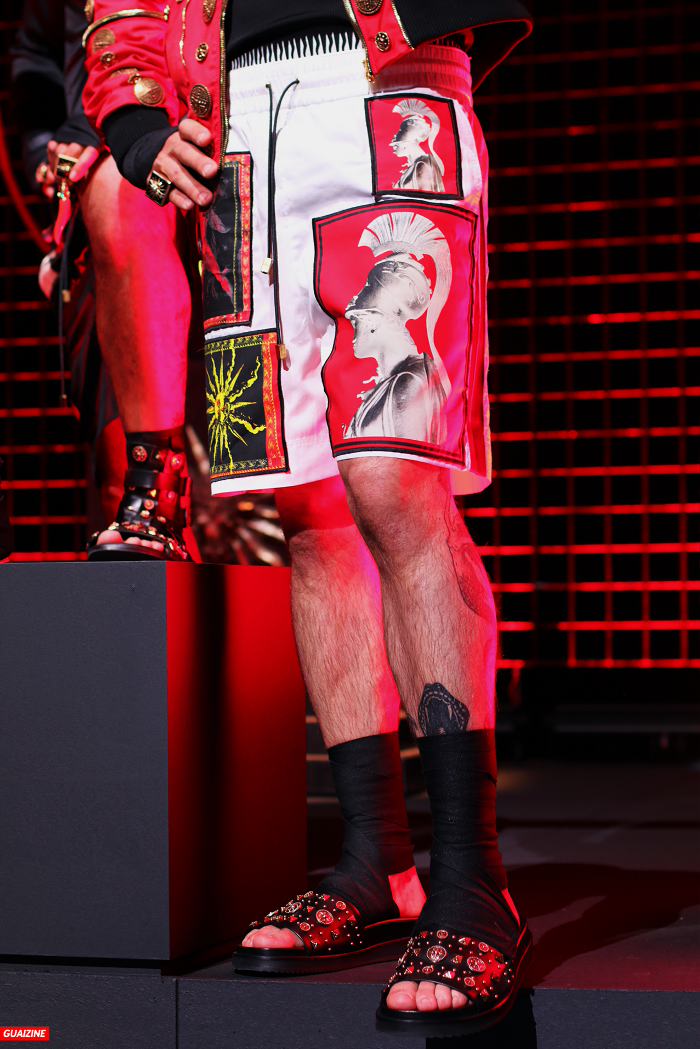 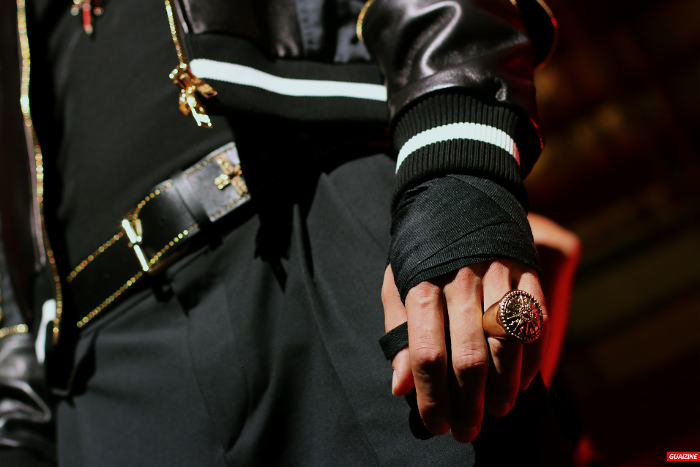 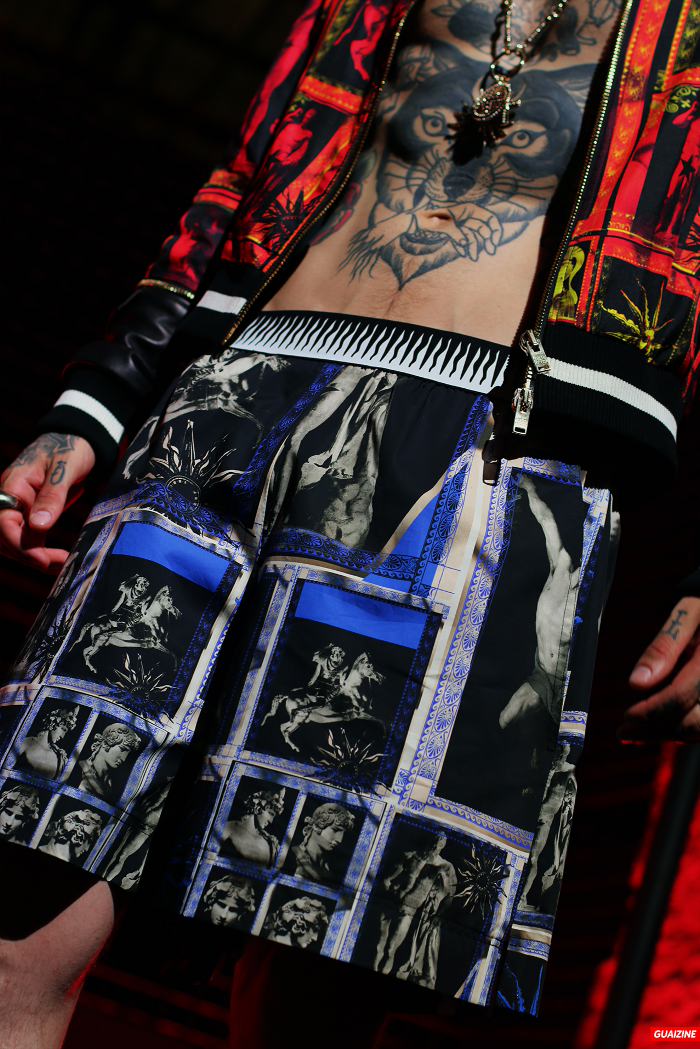 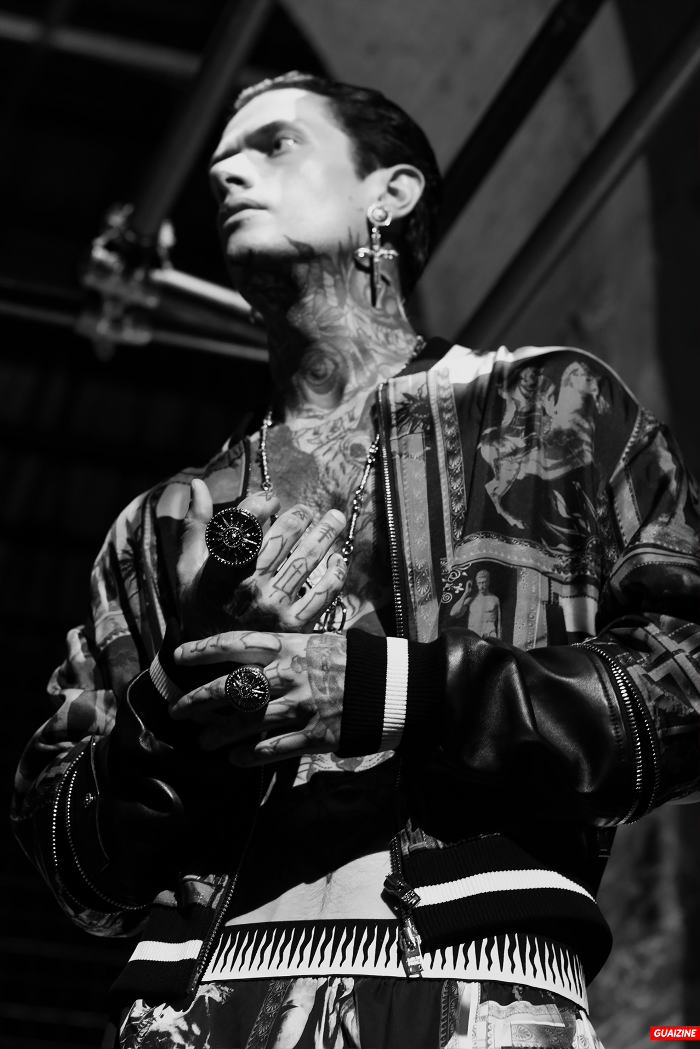 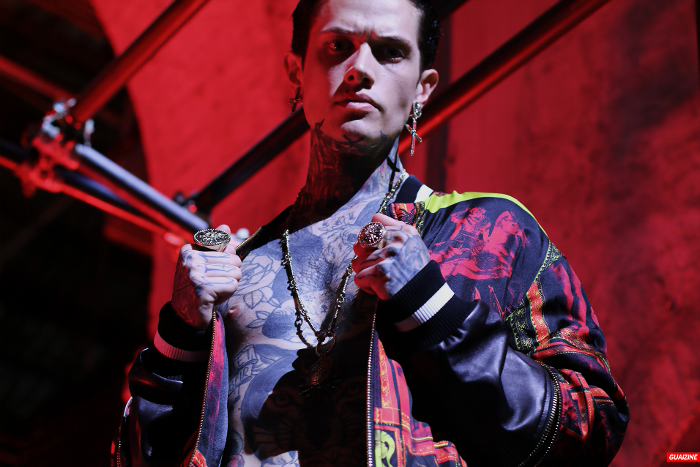 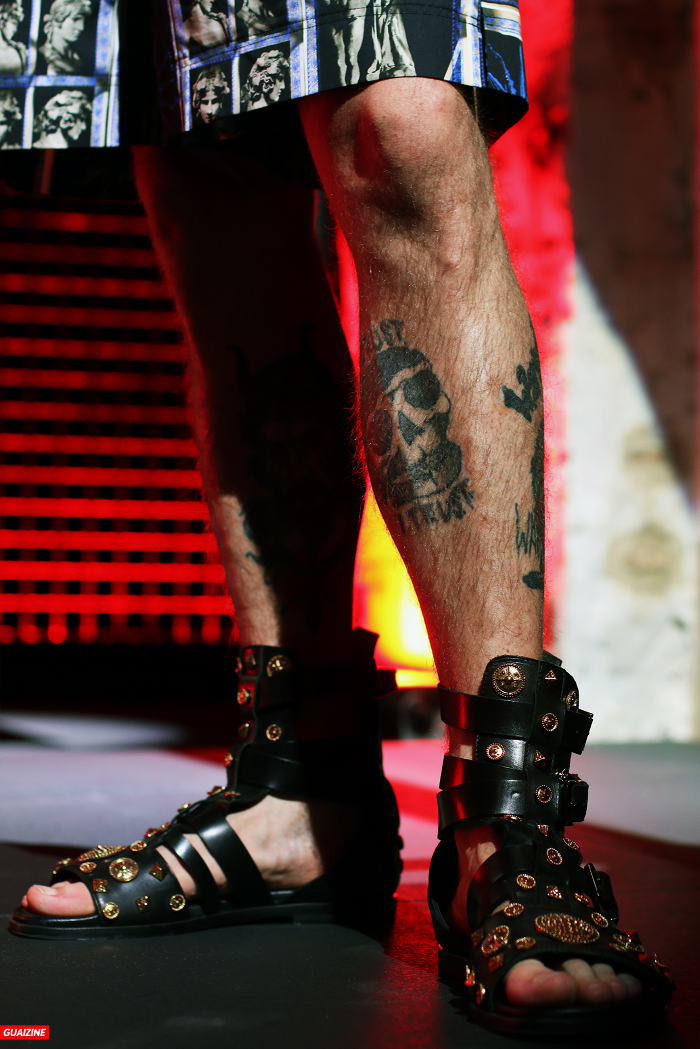