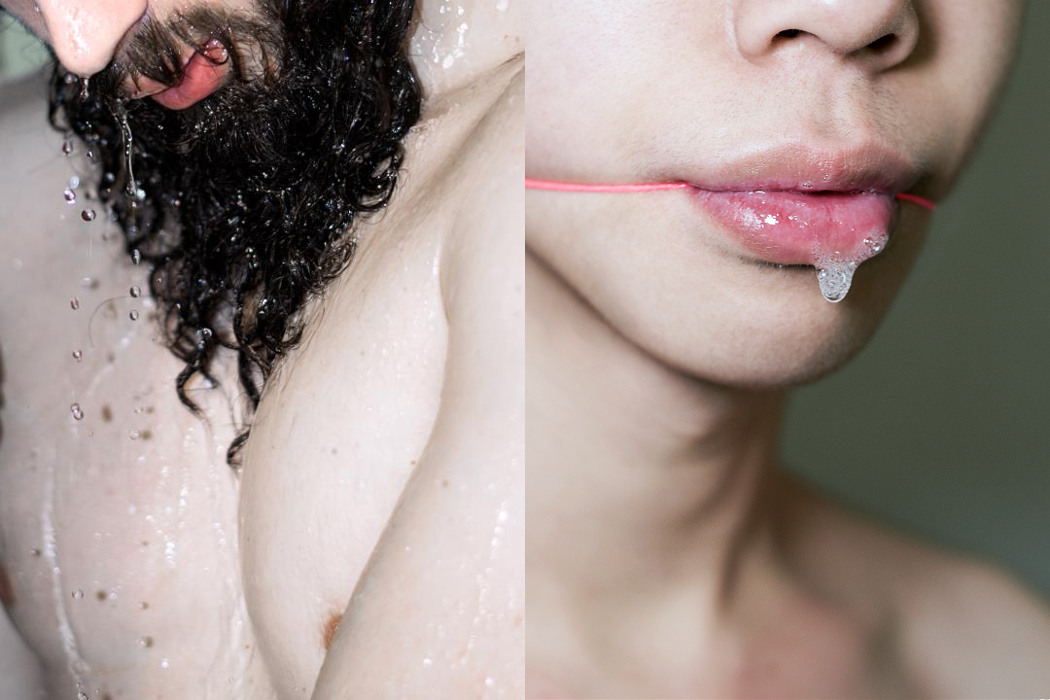 HE – Questioning & Queering “Masculinity” an exhibition in Los Angeles

If you are in Los Angeles, that’s your luck! From March 31 till May 12, the LAST Projects  gallery will host a one of kind exhibition: HE – QUESTIONING AND QUEERING “MASCULINITY” . With more than 30 artists, the aim of this event is to promote queer and homo-esthetic art from 1960 to present through exhibitions, theoretical writings, and symposia.

HE is an exhibition that explores contemporary trans*, gay, and queer artists who, as the curators see their work, question and/or queer “masculinity”—especially as defined, still, by patriarchal Euro-American culture. In the works presented, the male subject is represented in ways that undermine or ignore the dominant ideal and performance of the “masculine,” male subject, and in this way, HE is un-done.

This questioning of “masculinity” has been going on for decades—first through feminism, then LGBT studies, and finally to queer theory and queer feminism, which has been called a “crisis of masculinity.” Such arguments have allowed for the emergence of other forms of “masculinity.” But, as of late, there has been the reawakening of what can be called “toxic masculinities,” which can be seen in the rise of Trumpism, Brexit, and a more global return to so-called “traditional values”—which simultaneously is surfacing altogether other forms of queer activism and visual culture that are at odds with the re-embracing of dominant “masculinity.”

With the inauguration and implementation of the Trump administration, artists are looking more inwards at renewed revolutionary, European ideals such as liberty, equality, and justice. America is no longer the center in this global era and HE reflects this by showcasing works by international artists such Matt Lambert, Gio Black Peter, Florian Hetz, Patrick Church, Matthias Herrmann, Abel Azcona and Slava Mogutin.

This is reflected by the curatorial team, and their desire to create visual dialogues between artists, and thus make an intricate and compelling argument about other “masculinities.”

If one question can be asked, one that underlines this exhibition, it is: “How can we accept new modes of performing ‘masculinity’—such as tender masculinities, femme masculinities, and queer masculinities—in a way that the very term “masculinity” may no longer be of any use or meaning?”