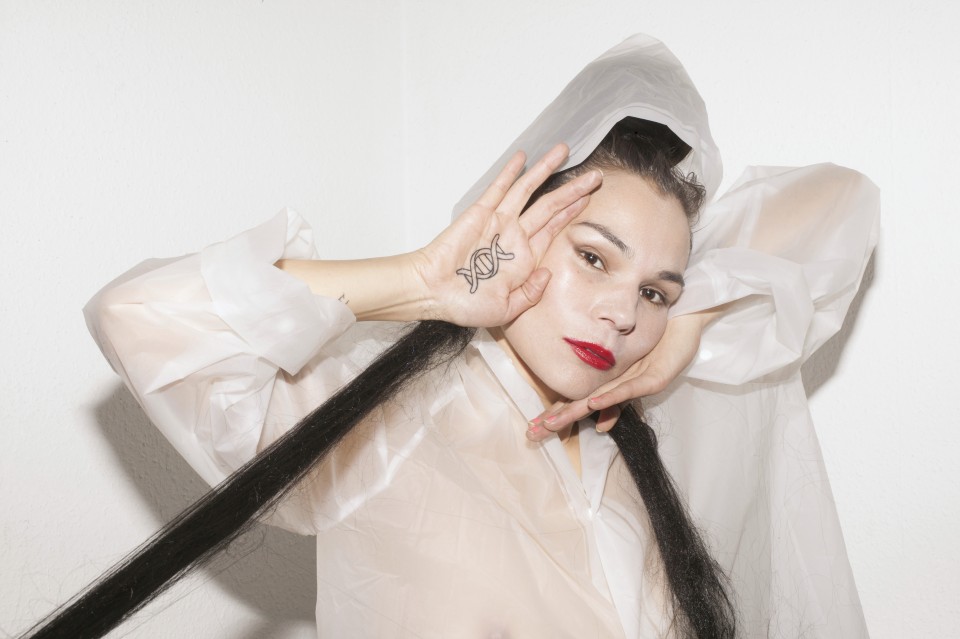 The initial aim was to represent the eclectic programming ethos of Friday and Saturday nights at fabric, and that hasn’t changed over the last five years. In that time, there have been plenty of highlights, from the emergence of Call Super as a defining artist of his day to standout LPs from the likes of Marquis Hawkes and Special Request via ‘floor slaying 12″s from Akkord and Guy Andrews. Innovation has always been key at Houndstooth, but the continued nurturing and evolution of label acts has also remained an important aspect of the operation.

All of this is evident on the compilation, which kicks off with the sub-atomic whizz of Snow Ghosts’ ‘Vetiver’ from 2016 and takes in an Akkord cut from the label’s 50th release, the Mary Anne Hobbs-backed ‘O.M.A’ (Abul Mogard Remix) by Aïsha Devi and a dark and absorbing track from Call Super. Elsewhere there are acid beeps from Marquis Hawkes, somber Throwing Snow cut ‘Greed’ and the previously vinyl only ‘Lolita’ (Dub Mix) from Special Request.

Fresh Out Of The Oven: Years & Years – Eyes Shut

Brand new music comes in the form of a Shift Work remix of 18+, a new version of a track from Soft as Snow’s debut EP and ‘Bassday’ from Second Storey. Rounding out the release, there is a new version of ‘The Hunted’ by Snow Ghosts (the original was used as the official worldwide X-Men Apocalypse trailer) plus a Pan Daijing track from the recently acclaimed, T.S Eliot-inspired In Death’s Dream Kingdom compilation, and finally Haxan Cloak’s hugely climactic rework of Akkord’s ‘HTH020’ EP.