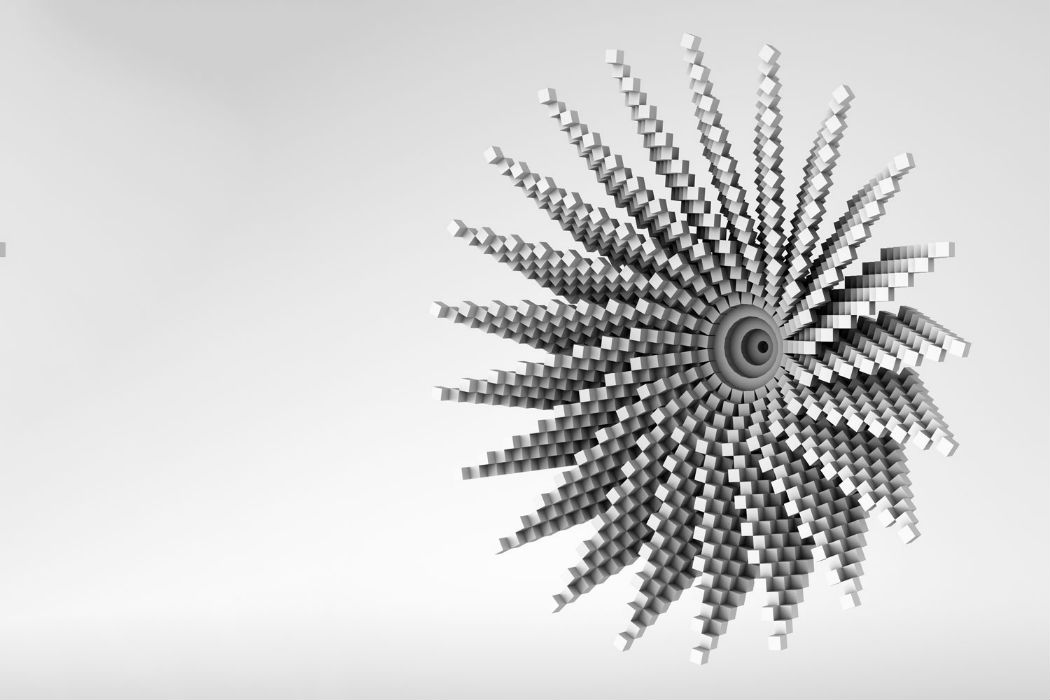 In the space of just three years, London-based imprint Houndstooth has confidently established itself as one of the most exciting labels in the wider electronic music scene. A sister label of Fabric, Houndstooth was quick to define a clear, distinct identity, independent from Fabric yet referencing the variety of music on offer at the club and the lasting cultural impact of what is arguably the UK’s most important club. In the lead up to this Friday’s takeover at Berghain, Houndstooth label A&R and Electronic Explorations founder Rob Booth was kind enough to drop by the KALTBLUT headquarters to tell us about five key Houndstooth releases. Read on and see you on Friday.

Houndstooth kicked things off in the singular end by releasing Call Super’s incredible EP The Present Tense and the label has since lived at the confluence of club music and avant-garde pop, taking on an impressive roster boasting such contrasting acts as Marquis Hawkes, Throwing Snow, Akkord, Aïsha Devi and 18+. Fresh from the release of the Tessellations birthday compilation which nicely sums its three years of activity, Houndstooth is also just about to invade Berlin, courtesy of Berghain. This coming Friday, Houndstooth takes over the Berghain floor with an ever eclectic lineup which will see a debut live AV show by label favorite Throwing Snow, live performances from Shift Work and Soft As Snow and DJ sets by Akkord, Call Super and Special Request. If you’ve never witnessed Berghain outside of its Klubnacht setting and if you’re lacking your yearly jungle shot, now’s the time. Prepare yourself with Rob’s five key Houndstooth releases below.

Akkord are the best thing to ever come out of Manchester (yes we said it), making precision polished Raster Noton style electronic music with a UK twist, entrenched in bass, drone, jungle and a sense of weightlessness.

Amazing video by director Rick Robin, taken from Throwing Snow’s acclaimed debut album Mosaic. Throwing Snow will be debuting an AV show at Berghain inspired by his recent Axioms EP, collecting his 2015 singles onto heavyweight clear vinyl with an icy green splatter effect, housed in the latest ‘glass-clear’ PVC screen-printed with a silhouetted snowflake, it’s quite something!

London based duo Shift Work, the analogue loving pairing served up a four track package complete with remixes from DVA Damas and Factory Floor back in November 2015. Look out for more EPs on Houndstooth in 2016, Data Transmission have Shift Work as ‘Ones to Watch’ in 2016…

Call Super, a Berlin based producer who inaugurated the Houndstooth label released the critically acclaimed album Suzi Ecto in late 2014, awarded album of the year in both Juno and XLR8R, while making the top 50 albums in WIRE magazine, an amazing talent and with exceptional DJ skills.

Soft as Snow are a Norwegian duo signed to Houndstooth in 2014, and now residing in Berlin. The analogue loving band perform an array of acid, drum machines, synths, guitar and live vocals, The Fader commenting: “Their music has an inner strength that curls and coils skyward, shooting lasers into infinity.”  Stereogum went one further describing their sound as “wild, impressionistic electronic music that splits the difference between Purity Ring’s exquisite beat-driven pop songs and The Knife’s brain-blasting experiments.”