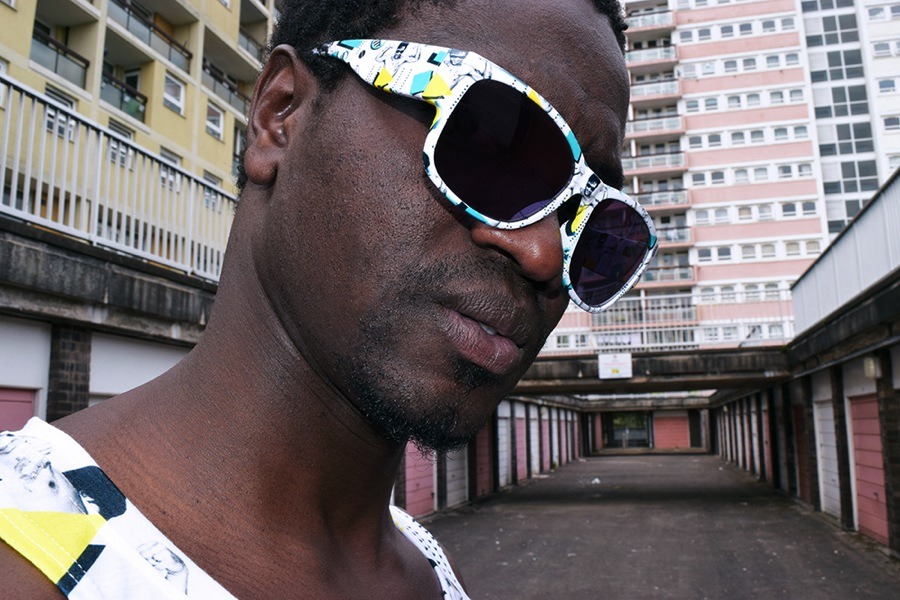 Fashion art project My Lost Uncle-MissingSince1979 will release collectable sunglasses set on 20th of May 2019. The summery product is based on brand`s previous Hustler White Unidentified print which was originally released in 2017 and sold e.g. at Tom of Finland Store in Los Angeles. 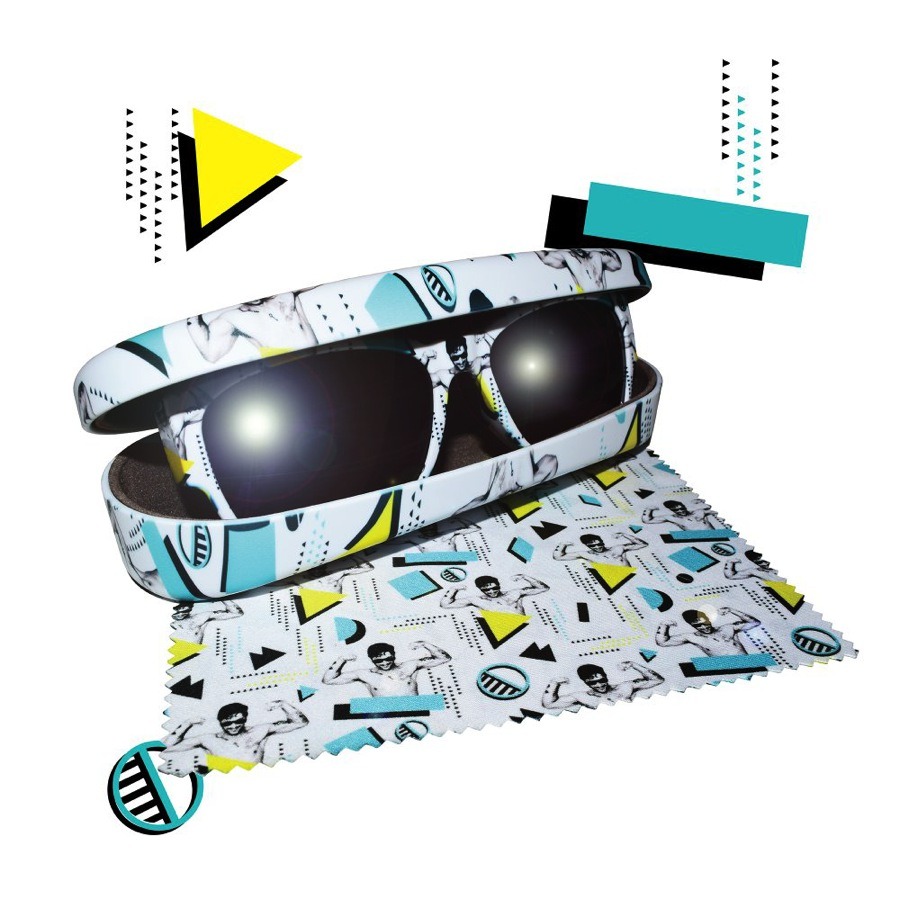 The sunglasses set including all over printed hard case and cleaning cloth will pay homage to the fashion legend Tony Ward, 90`s cult film Hustler White by Bruce LaBruce and Mr Ward & photographer Terry Richardson’s legendary black and white photo shoot session. The collectable set will be limited edition and produced this summer only. 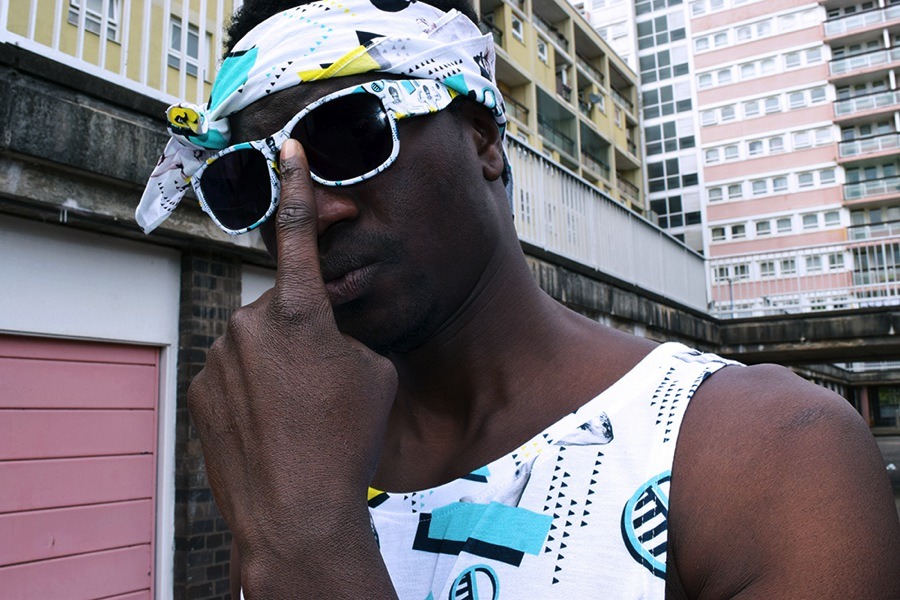 Look book pictures are taken by Ylva Åkerblom. Birame the model was found in the Stoke`s Croft located in the most urban Bristol City. The pictures are dealing with the topic of diversity and tolerance in gay culture.

My Lost Uncle – MissingSince1979 was formally established 2014 in Helsinki, Finland. Since September 2018 the brand has been based in Bristol, UK. The artistic concept is a colourful mix of fashion vandalism and the art of personal freedom. Independent project is specialized in printed fashion items. 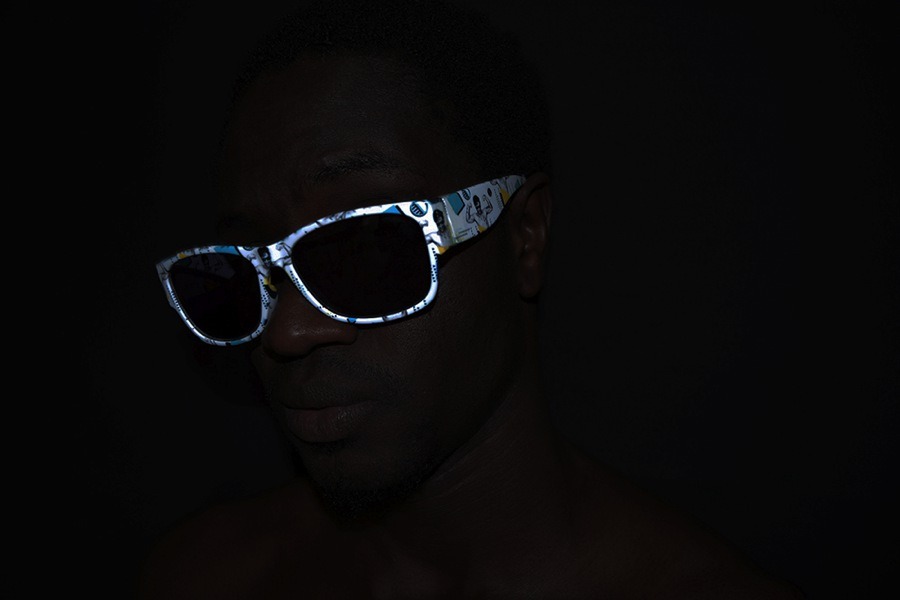 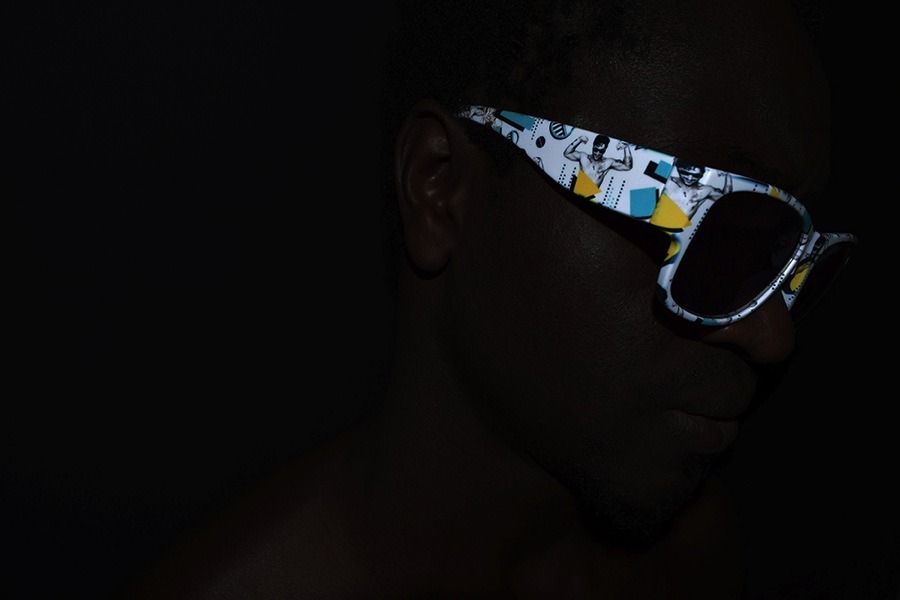 Designs are inspired by the forgotten memories, the bizarreness of Northern Hemisphere, pop culture and especially the stereotypes of a modern man. My Lost Uncle is homaging the people, animals, fashion, art and films that have influenced on project`s designer since the early ’80s.

Accessories and garments are handmade in small factories and workshops in Northern Finland and the United Kingdom. Non-seasonal products are praising the 1980`s slow production.

The Hustler White Unidentified sunglasses set will be the first part of My Lost Uncle`s new collaborations based in the United Kingdom. The second part will be published in the Pride month of 2019. 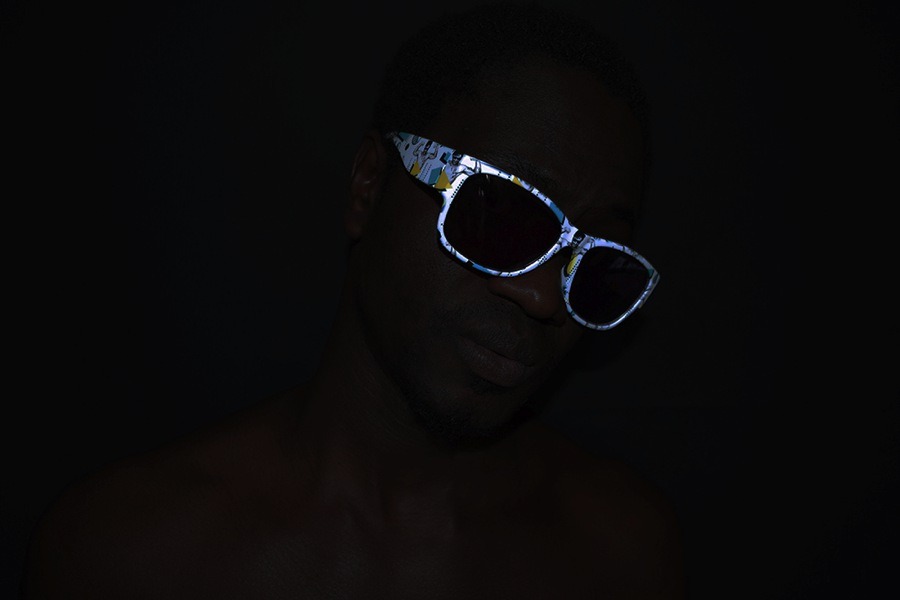 Cover your eyes if it gets too sleazy bright this summer. Hustler White Unidentified Collectible N°1 will be available at: 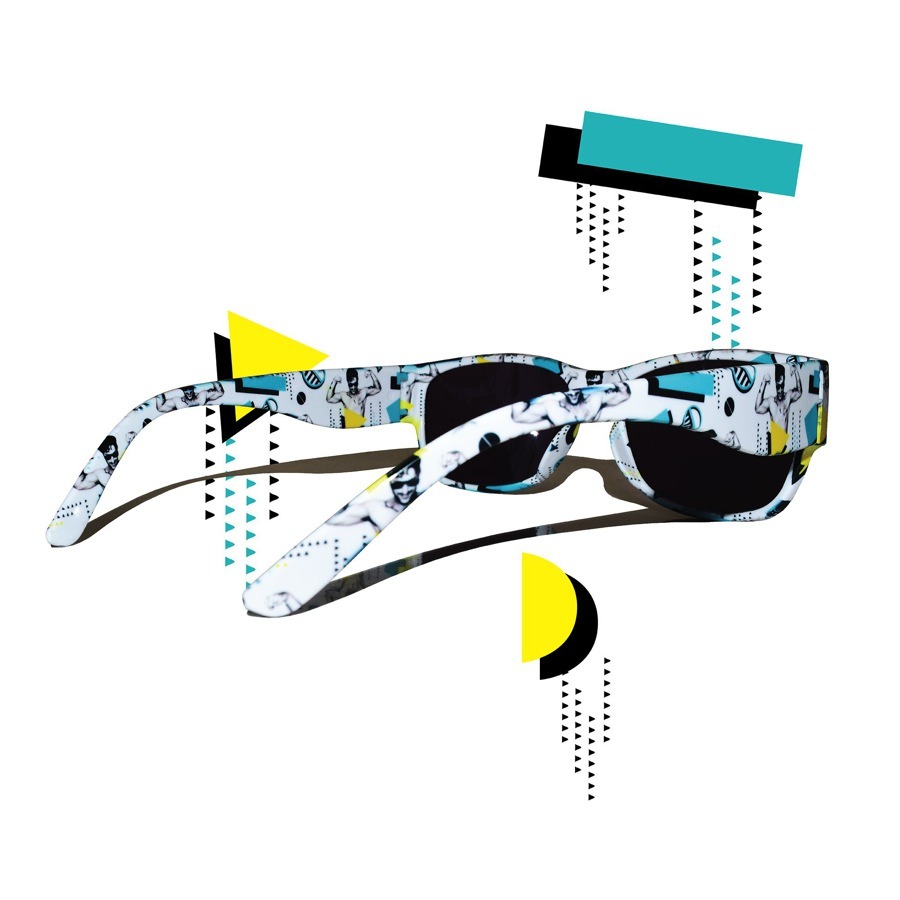