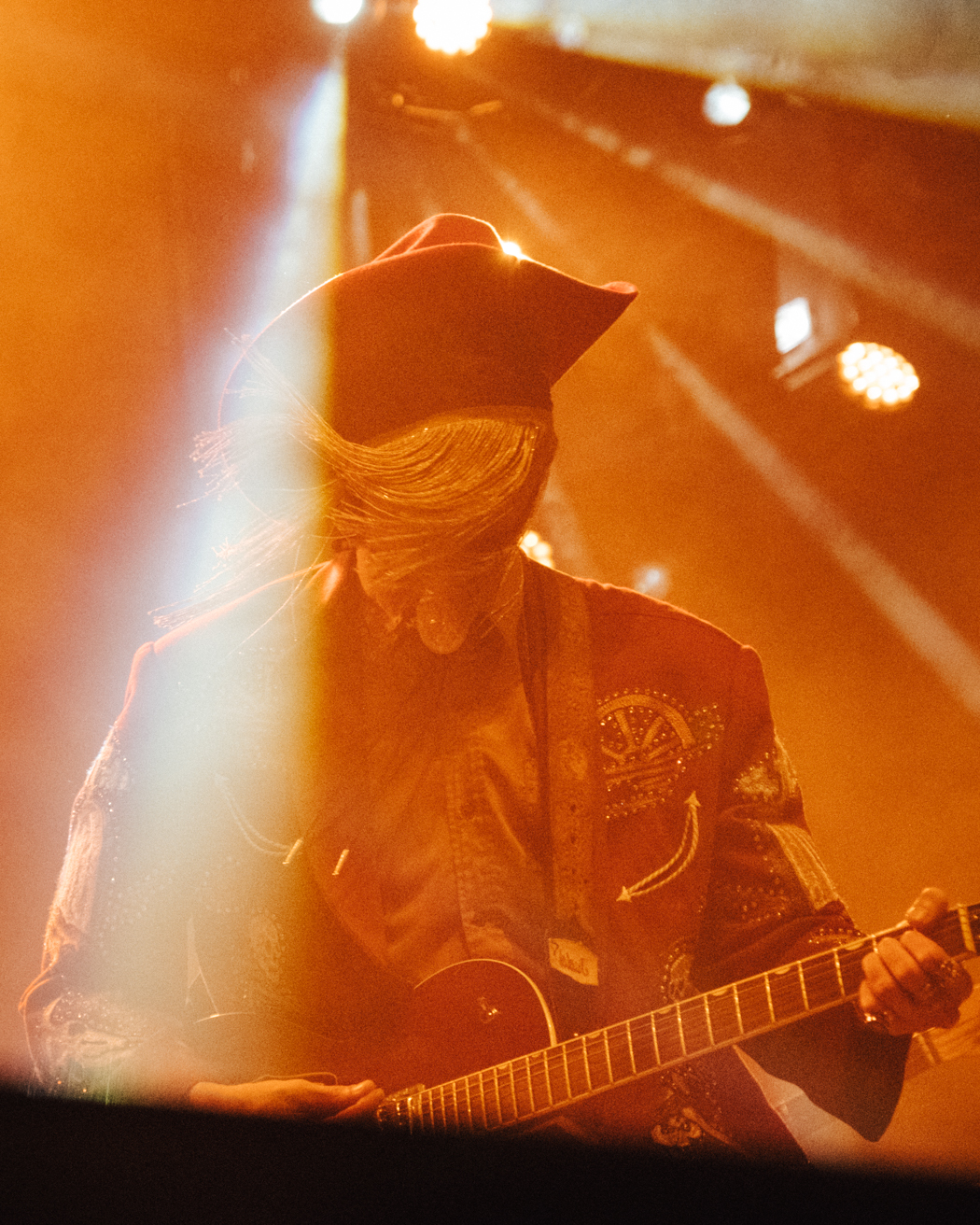 Another year has quickly come and gone: the leaves have returned to their warm, fall palette, the days have gotten shorter, and the weather brisker. Daydreams of someplace sunny – and Mediterranean – have surely crossed your mind, while sitting at your desk, in between turning up the heater and pouring your second (or third) cup of coffee for the day. For us, music-loving vampire types, there is only one place to be this time of year, and that is Iceland Airwaves. Our ideal beach, island getaway is braving windy Reykjavik, for the four-day music festival. Though, understandably, this volcanic island, north of nowhere, was probably not your first thought when deciding where to soak up the last bits of the autumn sun.

Unlike (maybe) any other event of its stature, Airwaves splits its lineup between the thriving local music scene and international artists. This year, Icelandic headliners included much-beloved rockers Mammút, latex and leather wielding performance collective Hatari, blossoming pop outfit Vök, and Of Monsters and Men who got their start at Airwaves nearly ten years ago. From the international side, festival-goers were treated to performances by Orville Peck, Shame, Mac DeMarco, CHAI, and Whitney.

But what keeps Airwaves fans returning year-after-year is the absolute magic of the festival and getting to see Icelandic artists, as well as international ones on the cusp of success, perform in intimate venues. Friday night, Hatari played an orchestrated domination of the Art Museum seducing a 1,000 person crowd into their politically-minded universe. They were joined by two enthralling dancers, Palestinian collaborator Bashar Murad, and David Thor. The next night, they closed out the festival with a 2am show at Gaukurinn for a lucky 350 people. Standouts of the festival were Kælan Mikla who kicked off Wednesday night festivities with an incense ordination to their goth paradise; Shame, whose lead singer crowd surfed and took the time to greet front-row fans (and whose bassit is often airborne); girl in red’s energetic performance, which went beyond bedroom pop expectation; Mammút’s enrapturing magnetism, playing old favorites and new songs off their upcoming record; and JóiPé & Króli’s affable, dancey set at the Hard Rock Cafe.

As with any festival, you can’t be in three places at once, even if you try. (I have tried. Every. Single. Time). That said, get out your nearest device or streaming platform, KALTBLUT’s not photographed, ones to bookmark from this year’s lineup include Alyona Alyona, GDRN, Pip Blom, Penelope Isles, GKR, Konfekt, The Garrys, Snapped Ankles, Pottery, W.H. Lung, Cell7, and Bríet. Thankfully, we can all also take the time to watch recorded KEX Hostel performances from the coziness of our beds once they hit YouTube.