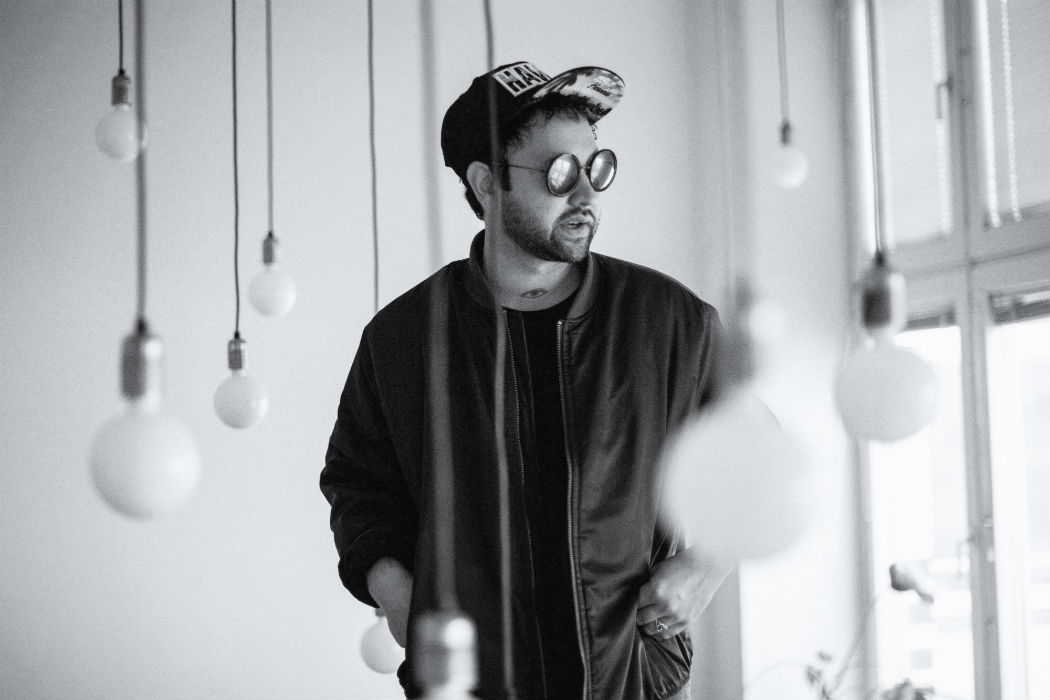 In Conversation With: Unknown Mortal Orchestra

Unknown Mortal Orchestra came to Berlin for a quick visit earlier this month and I talked with the mastermind behind the band, Ruban Nielson. Nielson is as soft-spoken as thoughtful with his words, adding another layer to the tenacious persona throughout UMO’s newest album, Sex & Food.

Sex & Food is UMO’s fourth full-length to be released April 6th via Jagjaguwar and full of distorted rhythmic patterns and psychedelic pop preoccupations. Both longtime fans and new listeners will be pleased to hear the band’s peculiar hallucinogenic funk throughout the album. Building from their last release, Multi-Love, and weaving intimate narratives from Nielson, Sex & Food can’t help but confront serious themes head-on.

I didn’t want to avoid politics, I just wanted to write a UMO album.

Talking about Nielson’s family came first in our conversation. I wasn’t sure how long he had been traveling for this time around and I didn’t ask. When sharing stories about his family back home, Nielson’s eyes lit up. I asked about how my favorite song from Sex & Food, “Hunnybee” came about. Nielson revealed that the upbeat melodic lullaby is a platonic love song for his daughter, and one of his favorite things he’s ever written.

“I always had this idea that I was going to write this song for my daughter and in the song I was trying to encode some advice. It sounds like love to me.”

The album was recorded around the world: in Seoul, Hanoi, Reykjavik, Mexico City, Auckland, and Nielson’s home studio in Portland, Oregon. When I asked which location felt the most significant, Nielson quickly chose Hanoi. 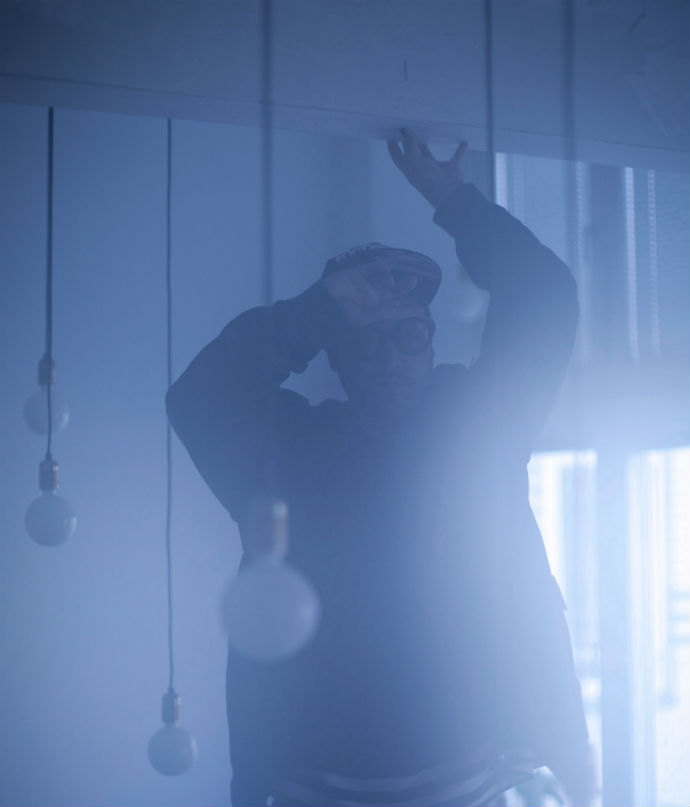 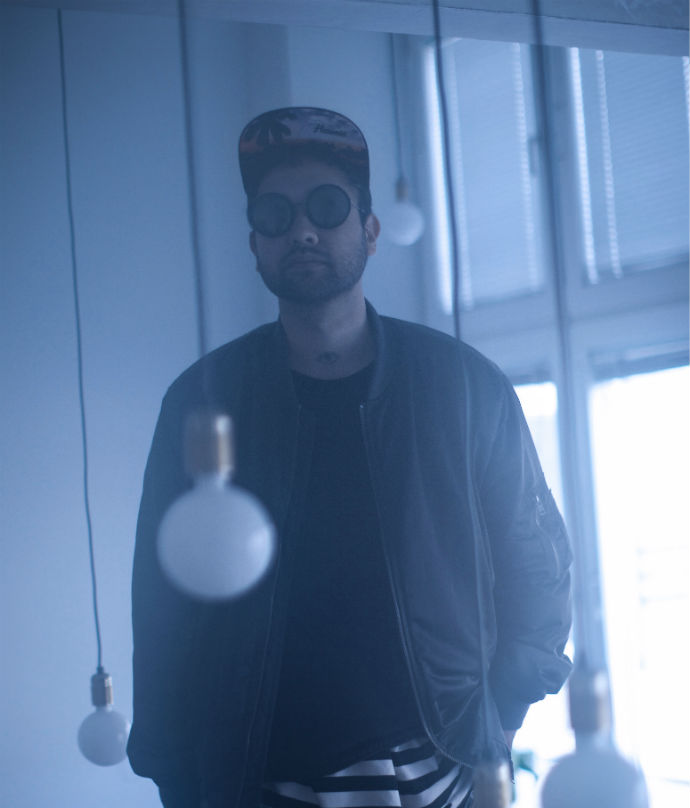 “It was just being exposed to the environment and getting a feel for the way that the city was really inspiring. I couldn’t describe what it did except that I think that it really is on the album. The feeling that I got from being there ended up influencing the lyrics and the sound quite a bit.

We didn’t do anything touristy. We just walked to the studio and back every day and had to go through Lotus farms and past the lake [with the] fishermen every day.”

Choosing these spaces were intentional, with Nielson drawn to finishing the album outside of the states rather than within it. Their studio session was during monsoon season, in a space built for traditional Vietnamese music. This is where he suddenly realized that the album was going to be good.

“In some ways [I thought] living in this weird dystopian prison was a cool idea. It should inspire me because it’s like living in some weird science fiction nightmare or something, but I had to keep leaving to really see it that way.”

Despite the heavier questions throughout Sex and Food, Nielson never thought to and isn’t concerned with considering the album’s cultural impact.

You have to be sort of dumb. You can’t be trying to mastermind what people are going to think about your song too much because that’s when you make the fake stuff. ”

I think the real stuff is when you’ve accidentally created in a way.

And Sex & Food as an accidental creation is as satisfying as the album title suggests.

Sex & Food is out April 6th via Jagjaguwar, pre-order it here