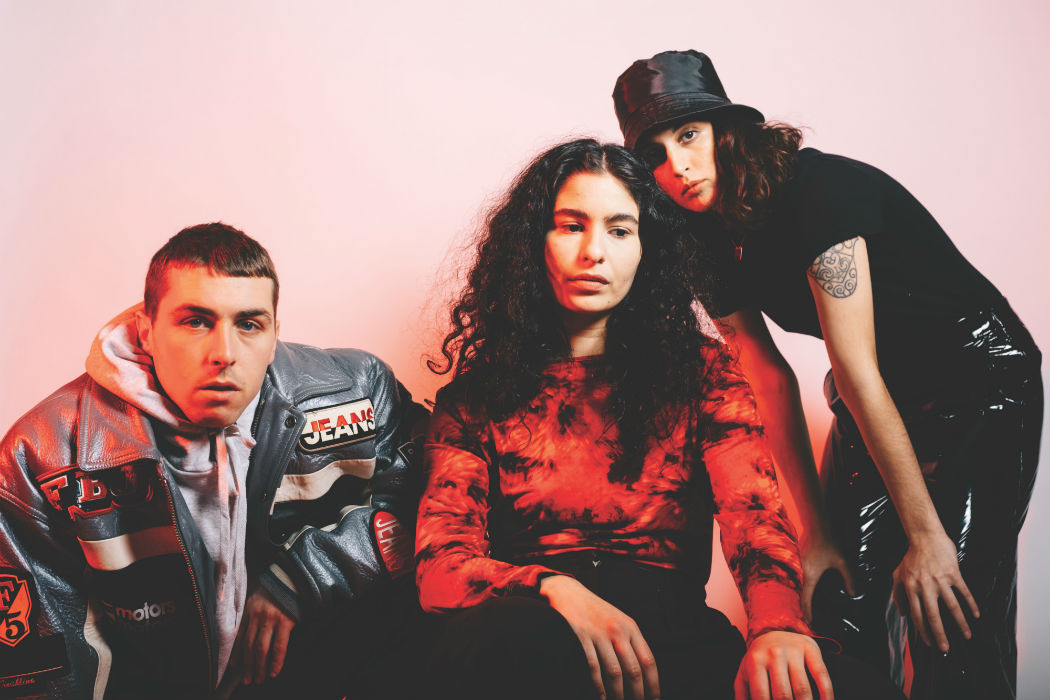 Hearing the words Gaddafi Gals might conjure up images of a certain now-dead Libyan Colonel and his sinister take on selecting bodyguards specifically of the opposite sex. Instead, however, we have a music project dedicated to creating evocative low-key beats in the vein of trippy hip-hop and R&B with an effortless vocal delivery. Made up of vocalists Blaqtea (aka Ebow) and Slimgirl Fat, and producer Walter P99 – Gaddafi Gals found their way from the south of Germany to Berlin and Vienna, whilst establishing their space in the underground music landscape. Each of them is a talented artist in their own right, and all three continue to collaborate and craft their respective signature sounds. From the laid-back, dreamlike lethargy of “Fila”, to their own take on the 90s R&B spirit covering Aaliyah’s “We Need a Resolution”, each of their tracks conjures up a distinctively layered soundscape, caressing your sensibilities with the sultry rap and vocals afforded by Blaqtea and Slimgirl Fat. The menacing undertones on “The Death of Papi” with its dark video and “Gaze” providing an alternate take on love and affection, the music videos tend to read more like short films. Coupled with an on-point fashion aesthetic, their expansive creative talents and visual capabilities speak for themselves. Read the full interview feature in our latest print collection IN CONVERSATION WITH. 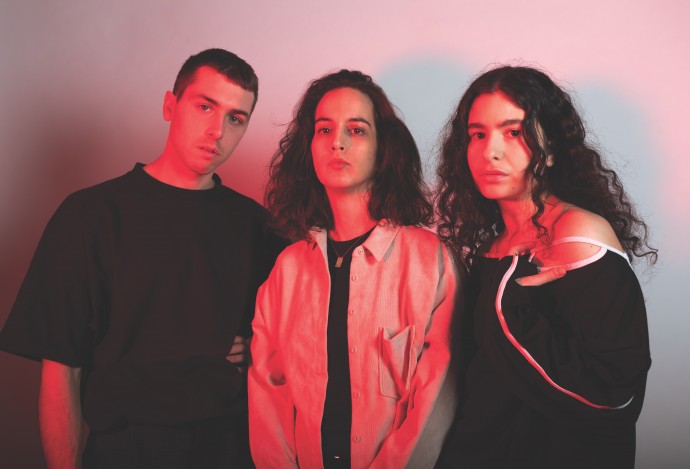 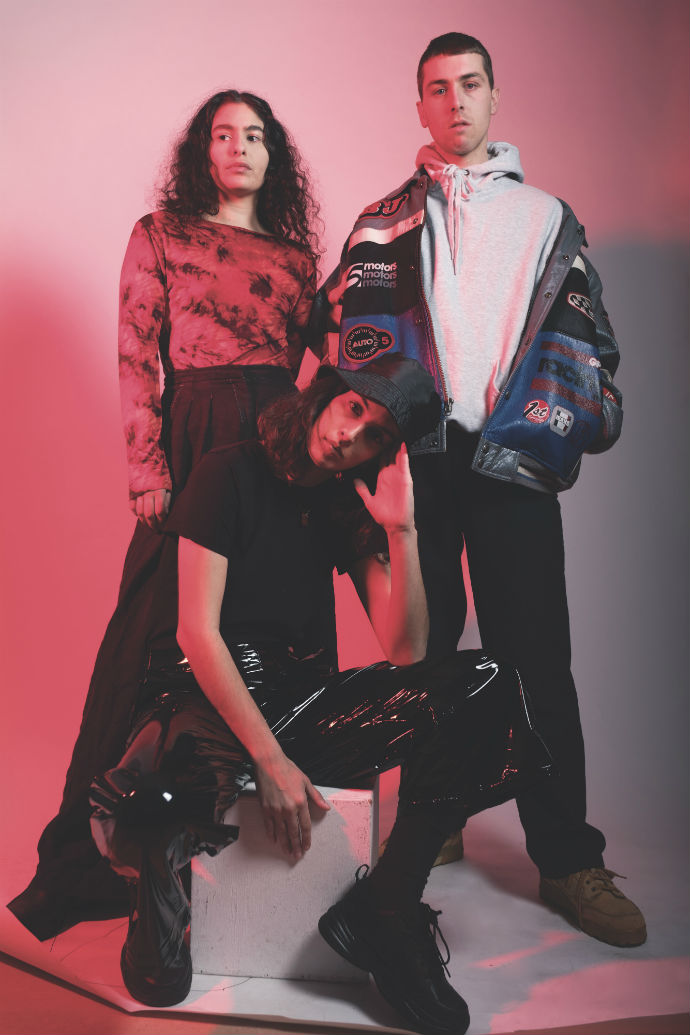 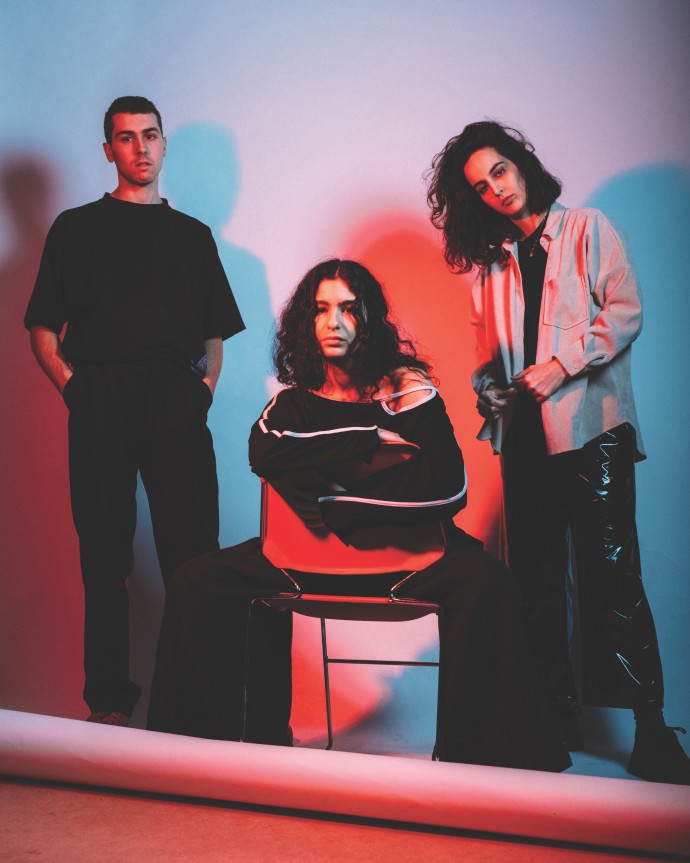 Get our newest print IN CONVERSATION WITH for the full feature:
here