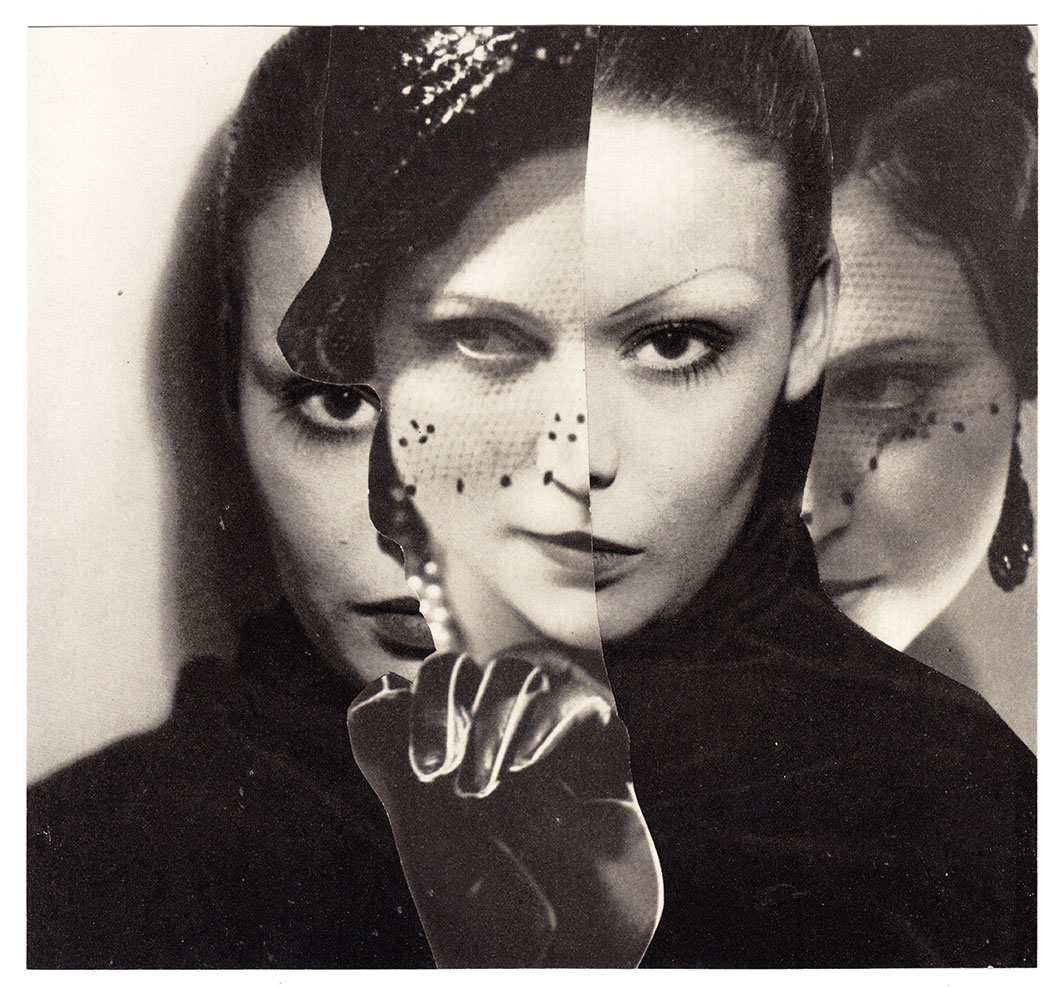 Understated and swoon-worthy, LIAH, is a four-piece collective of musicians from Leipzig, East Germany, who recently made an impact on our heart-strings with their beautifully thoughtful, warm, and layered synthesizer and guitar lead musical loops. In late 2016 their first self-produced EP “Ripley” was released, alongside a number of crafty music videos inspired by the aesthetics of late 80s dream pop and shoegaze genres. Creating layered collages with waves of shimmery guitars and droney vocals, LIAH, manages to produce ambient dreamscapes to spend hours getting lost in with a smile on your face.

KALTBLUT: So for those who don’t know LIAH, what three words would you say best describe your music?

LIAH: Too much reverb.

KALTBLUT: You’re a four-piece all male band, how long have you all known each other?

LIAH: For more than 10 years. Guess it’s for life since we already made it this far, right?

KALTBLUT: Where did the name LIAH come from, and is there a meaning behind it?

LIAH: We honestly can’t remember where it derived from, but I guess we just liked the sound of it. However, for us it definitely filled up with meaning over the past year and we hope that this is going to happen to a lot of people from now on.

KALTBLUT: Is your process of making music a collective creative collaboration of band members, or does anyone take on the role of leader?

LIAH: It’s definitely more of a collective experience, even though the ideas and rough mixes of most of the songs originated in a very intimate setting, involving just one or two of us. Besides, I think we all have this kind of silent agreement that the person who came up with most of the ideas for a song has the final say about arrangement and how we are going to record it.

KALTBLUT: Your music is dreamy, layered, thoughtful and almost melancholic. How much of your style is intentional, or is it an internal artistic reflection of its creators, or both?

LIAH: I wouldn’t call it intentional in the sense of us forcing things to sound ‘dreamy’ or ‘melancholic’, but we certainly do have a specific idea about what we want to sound like. Nevertheless, I think it’s our ideas that really define the specific sound and atmosphere, we just try to give them as much room as possible to evolve. So, to put it short, it’s both. 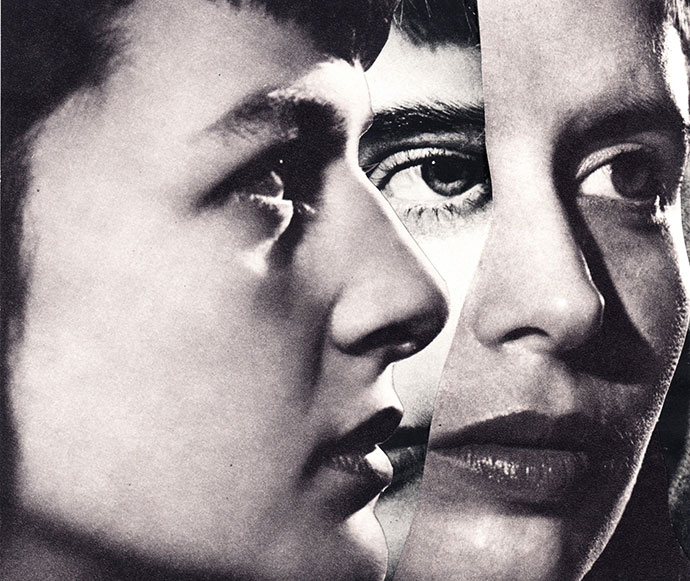 KALTBLUT: Where does the inspiration to create your songs usually come from?

LIAH: It all starts with an idea, a sketch. We pass our demos to each other and then this ping-pong-effect takes its course: someone else grabs the idea, develops it further and passes it around again. The idea gets more structured and layered and finally the song receives its lyrics. It’s funny that we can have completely different associations about a song that we are working on together e.g. ‘RIPLEY’. Philipp passed the demo around, named after the protagonist of the movie ‘Alien’. Now the lyrics are about someone who sees himself as an impostor and compares himself to the main character of ‘The talented Mr. Ripley’. It was the first thing that came to Fabi’s mind, who writes the lyrics. We all bring many different thoughts and ideas into our music.

KALTBLUT: Can you describe the music scene in Leipzig?

LIAH: To be honest, we are not very familiar with most parts of the local music scene, as it’s changing very rapidly. There are a few very talented musicians that we trace since many years and we really appreciate their work, but it’s hard to keep track of everything these days. However, there are a lot of small clubs and bars to play a gig and get in touch with people, which is nice. Eventually, we do not focus on being involved in the music scene in Leipzig. We just try to find our own small place with our kind of music.

KALTBLUT: What other musicians or bands are you inspired by or listening to right now?

LIAH: We just recently rediscovered our passion for My Bloody Valentine and their way of creating atmosphere using just a few elements and a lot of repetition. As such, I think the underlying ideas of dream pop and shoegaze certainly are a big inspiration to us. But there also is a bunch of other stuff that had a big influence, such as Radiohead’s Kid A, The Cure and Talk Talk.

KALTBLUT: Last question… Dogs or cats? (Majority vote rules on this one!)

Oliver: I like both equally but I grew up with a dog. So I have the urge to give my vote to dogs.