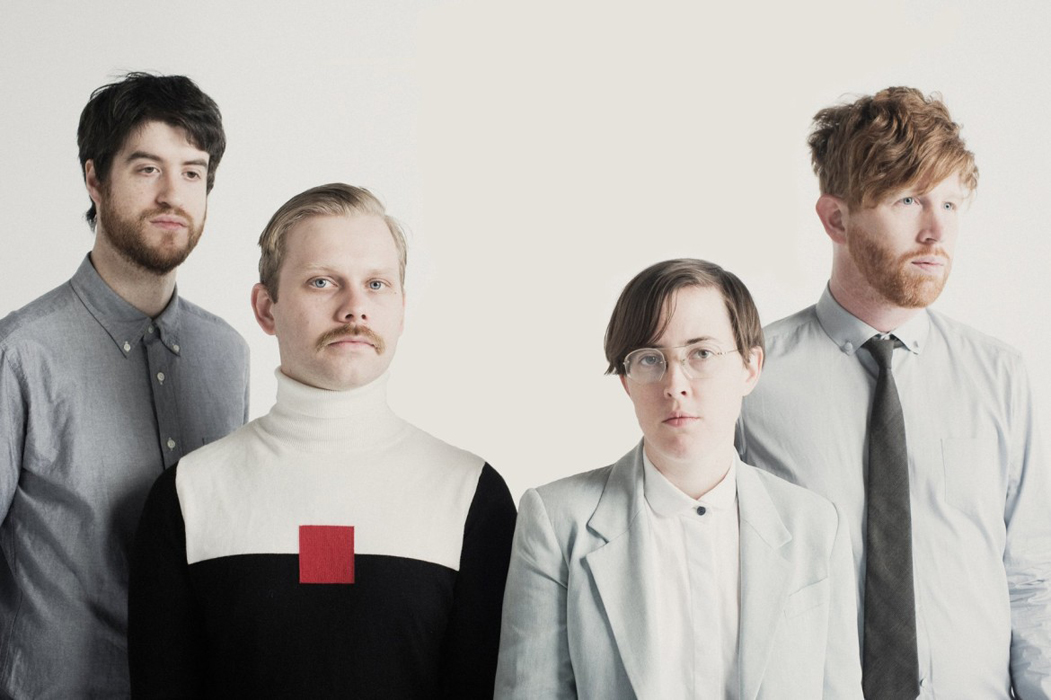 Lower Dens are the Baltimore based four piece that play with folky vocals and brooding dream-pop beats. With two albums (Nootropics & Twin-Hand Movement) now under their belt we are very much looking forward to their third album Escape From Evil which will be released at the end of March.


Escape From Evil encompasses a new meaning for the band in terms of direction and offers something incredibly non-restrained, adding a carefully crafted synth-pop sound to their repertoire.

The first single off the new album ‘To Die in L.A’ has a vulnerability true to that of Lower Dens. It serves as a perfect starting point on where the album plans to take us with Jana Hunter’s ever enigmatic vocals teamed with pop sounds that succumb to being a little lighter in tone. Lower Dens lyrics come from a personal place which confronts and strengthens giving us their most direct album to date.