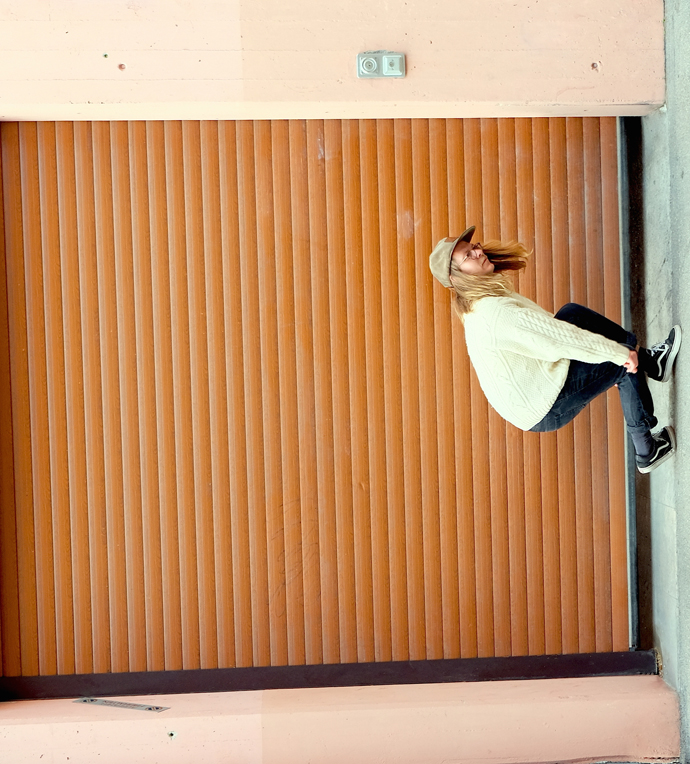 Ease your way into the first week of spring with Swiss born pop playground mastermind and multi-instrumentalist, Rio. His mini album ‘Magnus’ was released on February 24th on Red Brick Chapel records and has been catching attention ever since

Having previously toured as the lead drummer for electronic pop producer Pablo Nouvelle and US folk musician Peter Broderick, self-taught and sought after session musician Mario Hänni (aka Rio) was also secretly working on his own solo project.

His first single ‘The Knife’ made an impact on German and Swiss radio, and featured a visually stunning music video, directed by Eliane Bertschi and shot by Roman Hodel.

Today it’s his genre bending new album that draws influences from Radiohead, Devendra Banhart and Bon Iver, and his ability to create a pop playground of wonder that truly impresses. The remarkable courage to experiment with sounds and styles, combined with his extraordinary instrumental abilities – he played all of the instruments on the album, aside from a few exceptions. Leaves us with little reason to question that this is one musician to keep on keeping your eye out for.