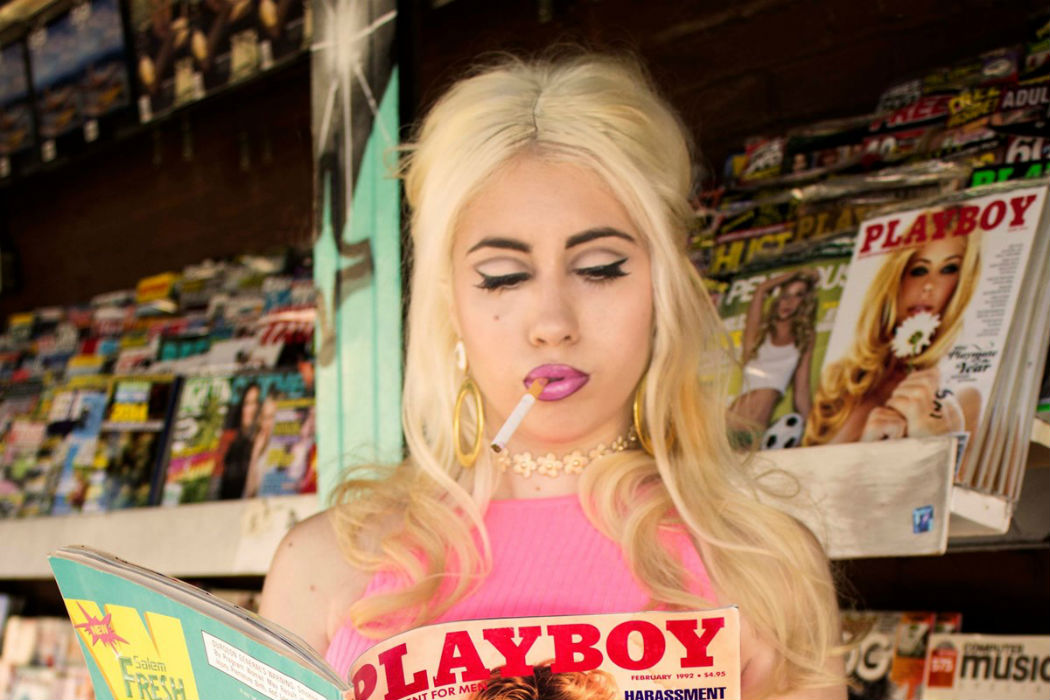 Rising artist Kali Uchis’ “Only Girl”, produced by Kaytranda and featuring Vince Staples and The Internet’s Steve Lacy debuts today. “This was a lot of fun to make,” Uchis says of the track. “I don’t collab often, but the hook popped into my head as soon as I heard Kaytranada’s beat and I knew Steve was perfect for it. Vince is one of my favorite rappers so I was just happy he was down to jump on it.”

Uchis is currently in the studio finishing her debut album, following a whirlwind 2015 that found her touring North America with Leon Bridges, releasing her critically-acclaimed project Por Vida, starring in the Nick Knight-directed acoustic video for her song “Loner,” directing videos for “Ridin Round,” “Loner” and “Rush,” starring in a campaign for British designer Sophia Webster, and much more.