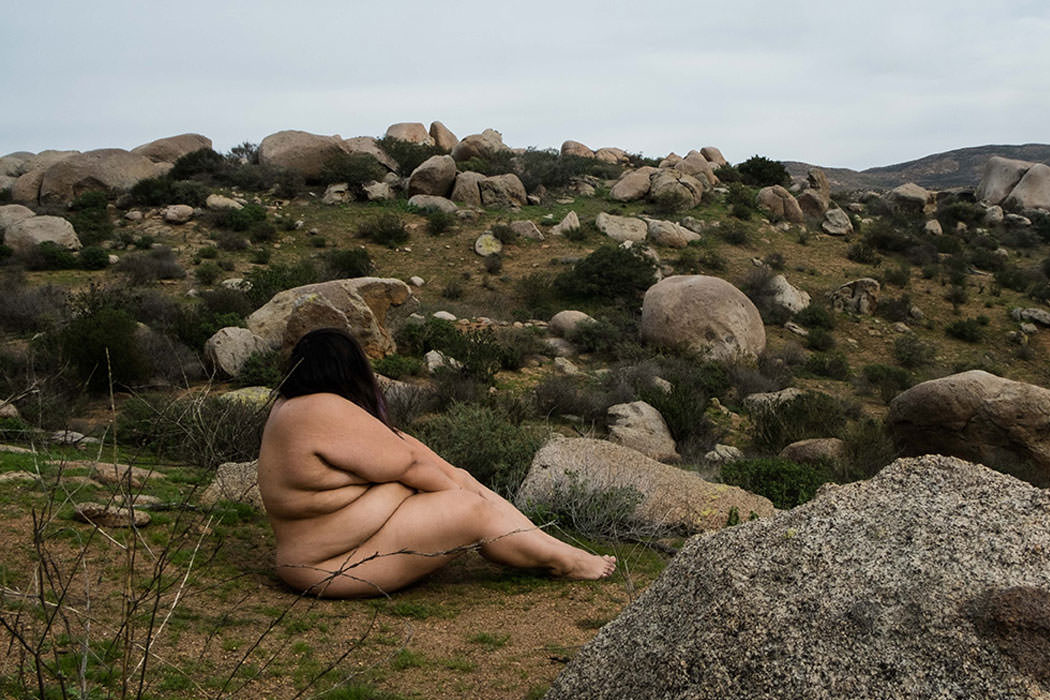 Luca Gaetano Pira is a photographer currently based in Berlin with an addiction for traveling. His lively and sensual photography explores the fusion between the human presence with the pure wildness of nature. His models, male or female, are often depicted naked into dreamy landscapes to emphasize the ancestral connection we have with the environment which surrounds us. 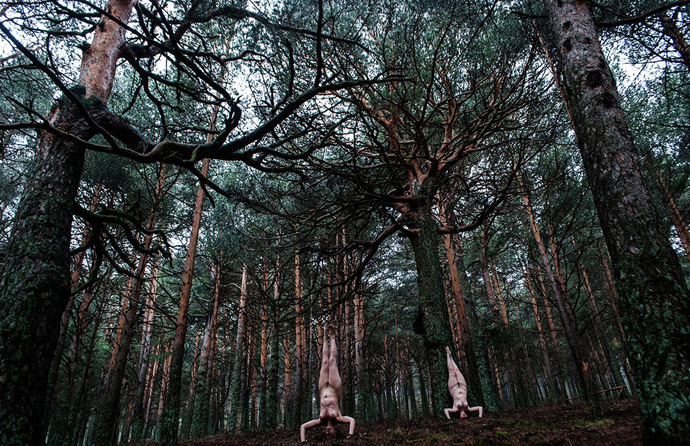 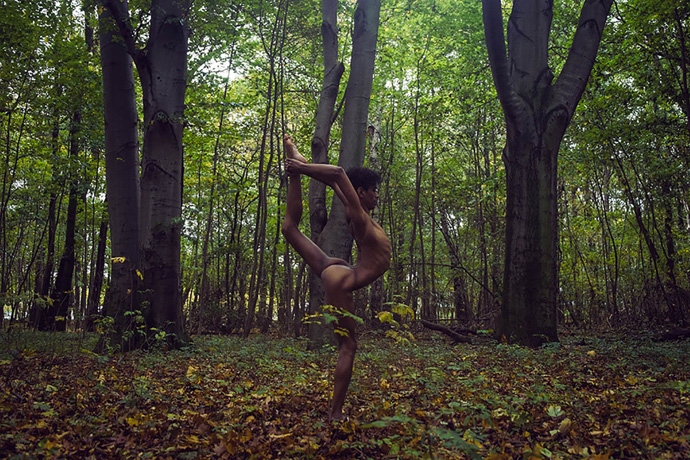 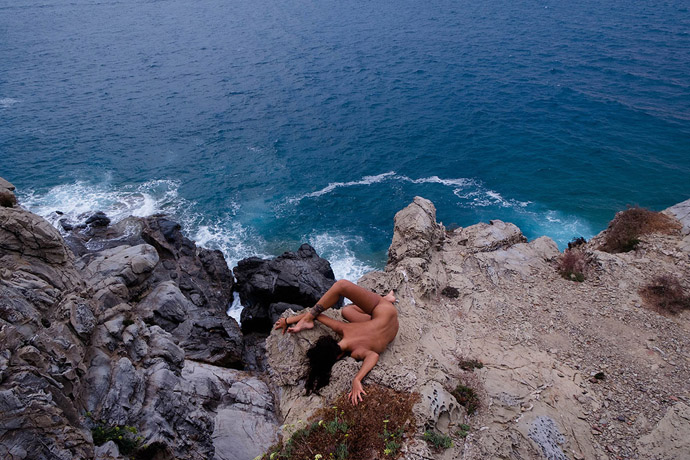 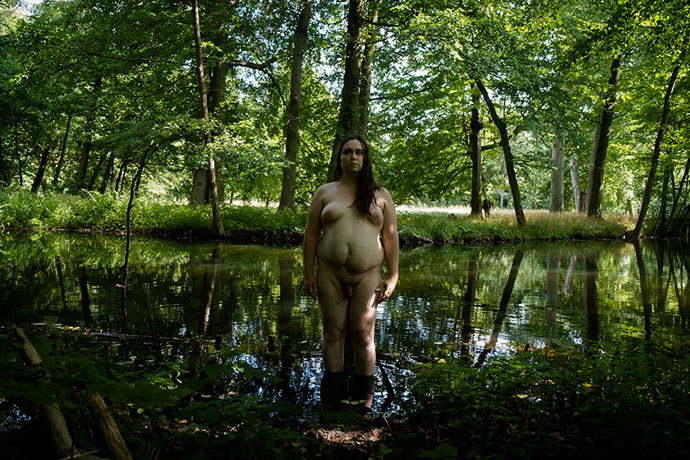 “Kaos, aims to create a sort of biocentric encyclopedia in which the human being, laid bare, is contextualized in the company of other Earthlings(inhabitants of the earth) and creates a natural balance in which everyone has the need and the desire to live free according to their natural instincts. biocentrism consists of a worldview that focuses on the concept of life, overcoming the mental barriers of our anthropocentric culture that deprives values to non-human creatures.” 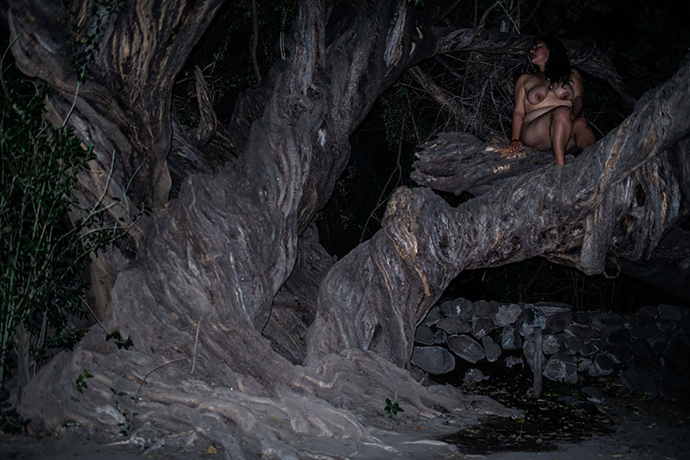 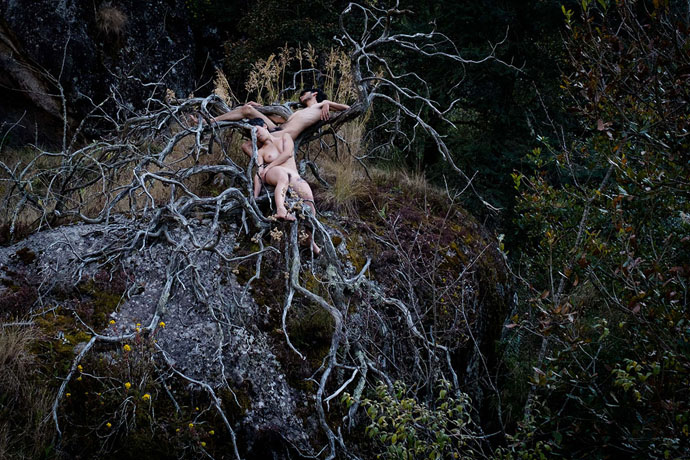 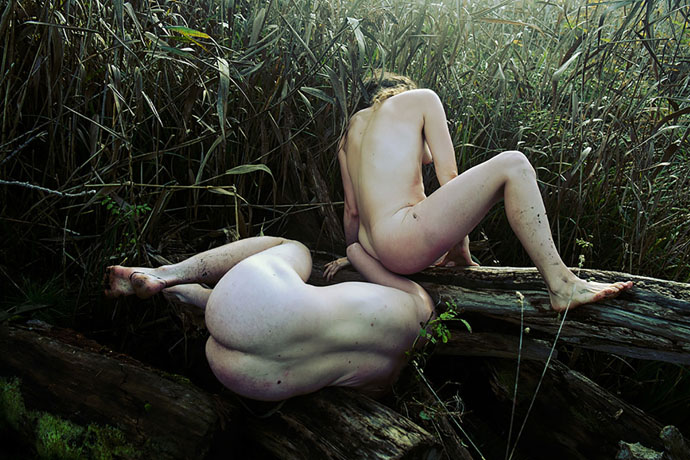 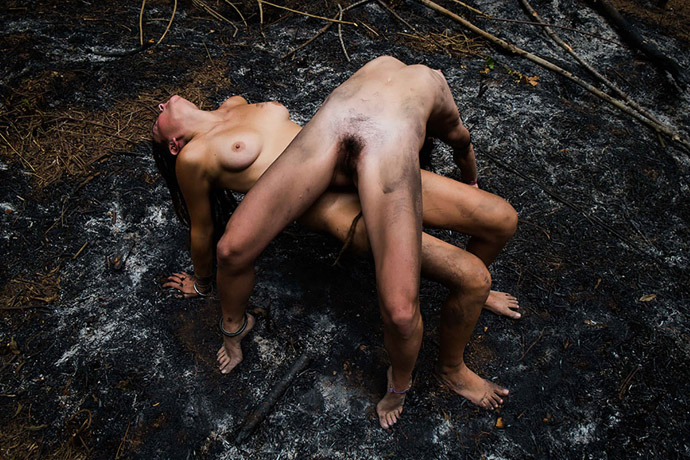 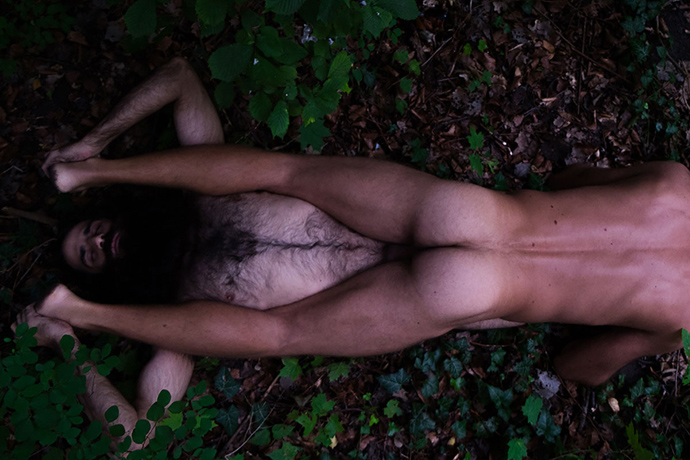 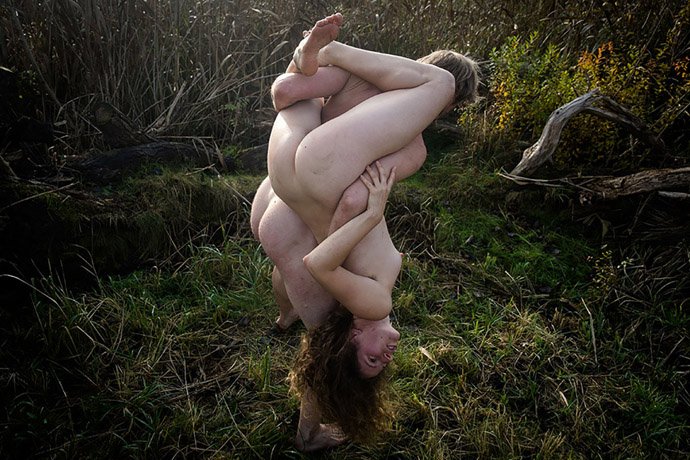 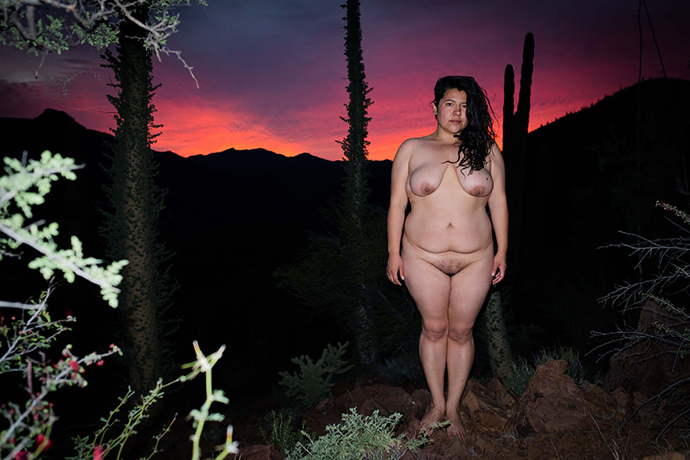 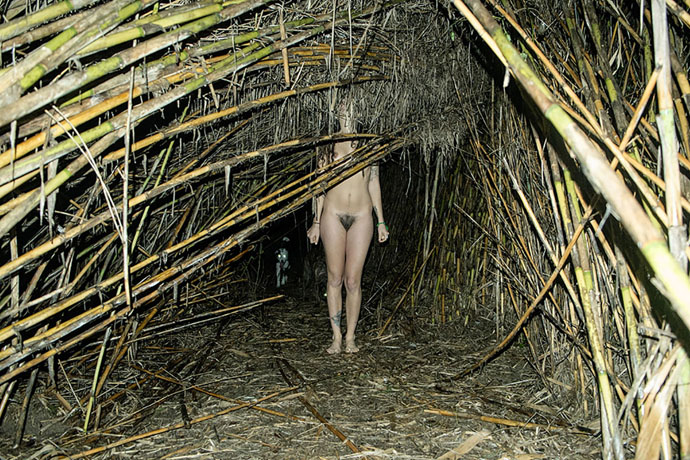 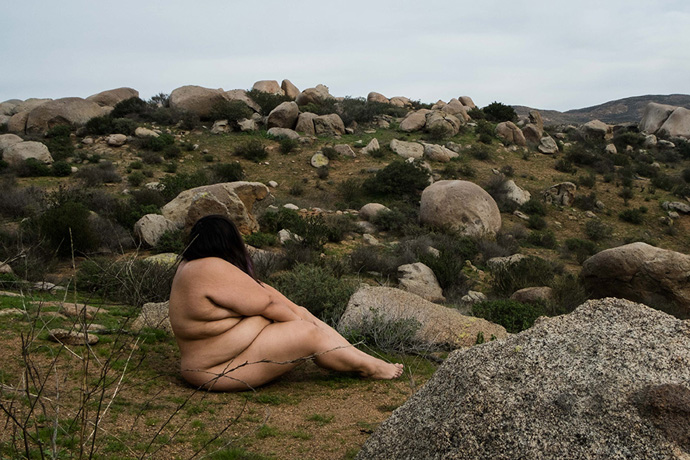 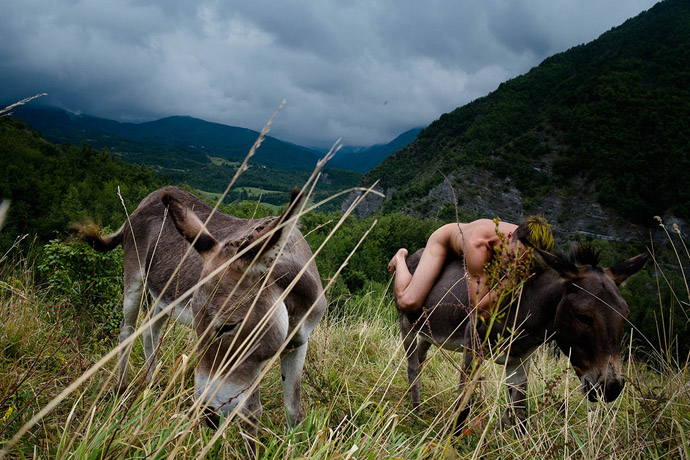 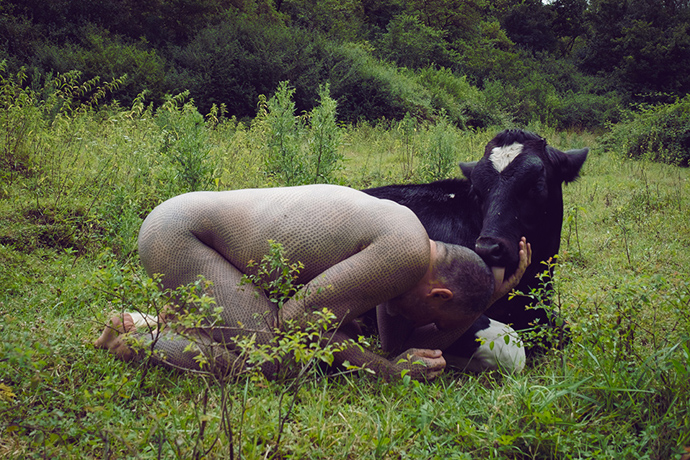 “In the Western world is often encountered attitude of the latter type, where the human being is given a higher value than the other forms of life, which become resources to be exploited until exhaustion, with no distinction between objects, animals or plant. This is the way of modern science, which sees all of nature around us simply as something subservient to man, without realizing that the man is nothing but a form of life amongst other forms of life, a piece of nature and that as such it needs to be in a balanced relationship with all the rest.” 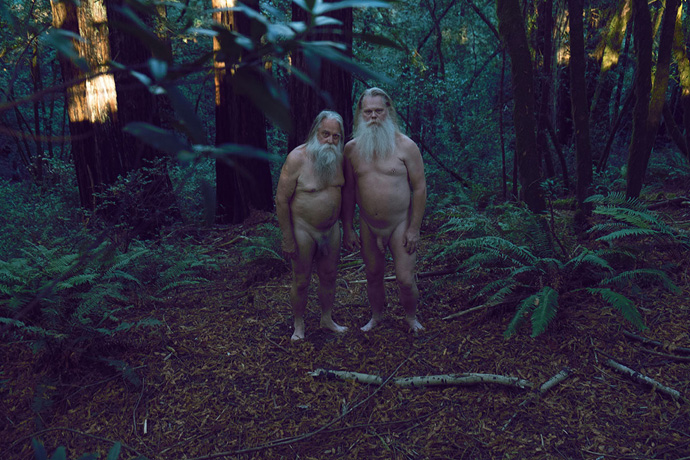 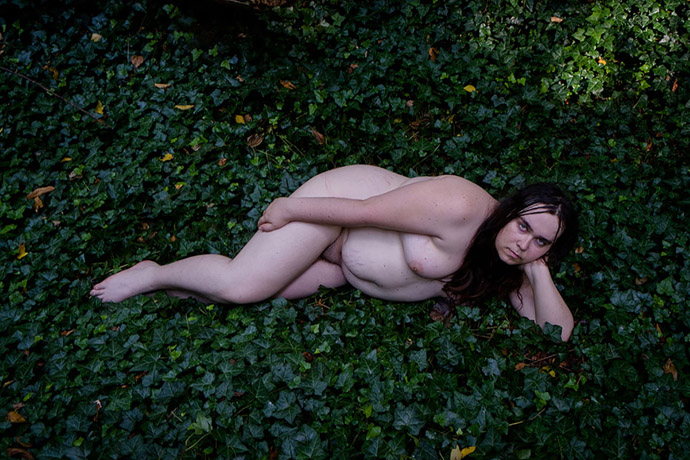 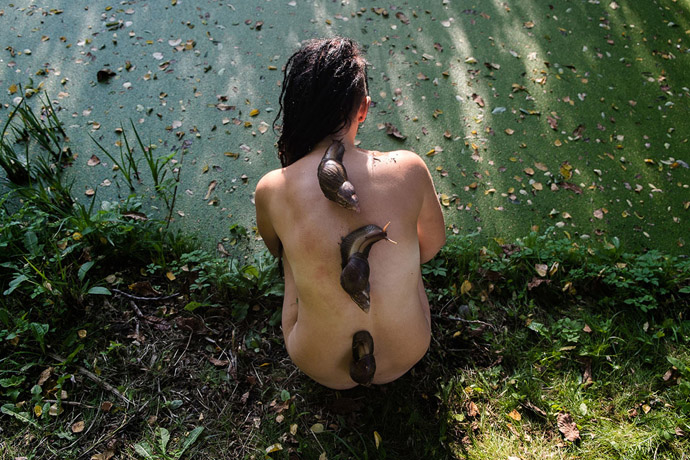 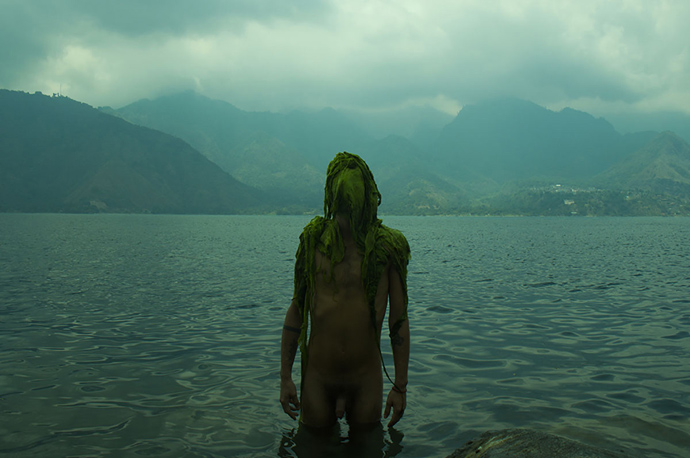 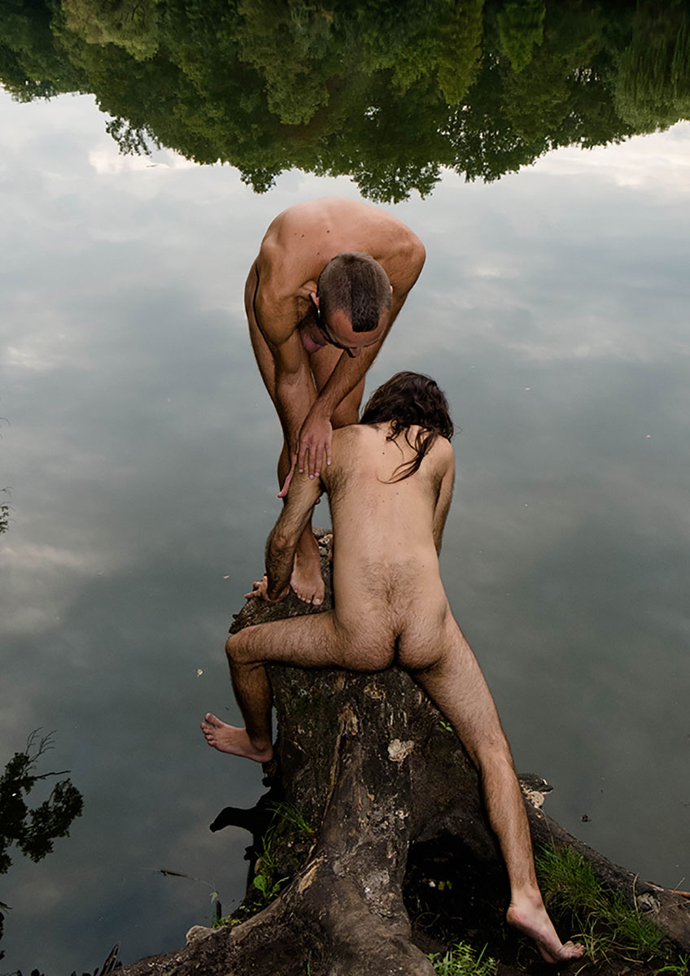 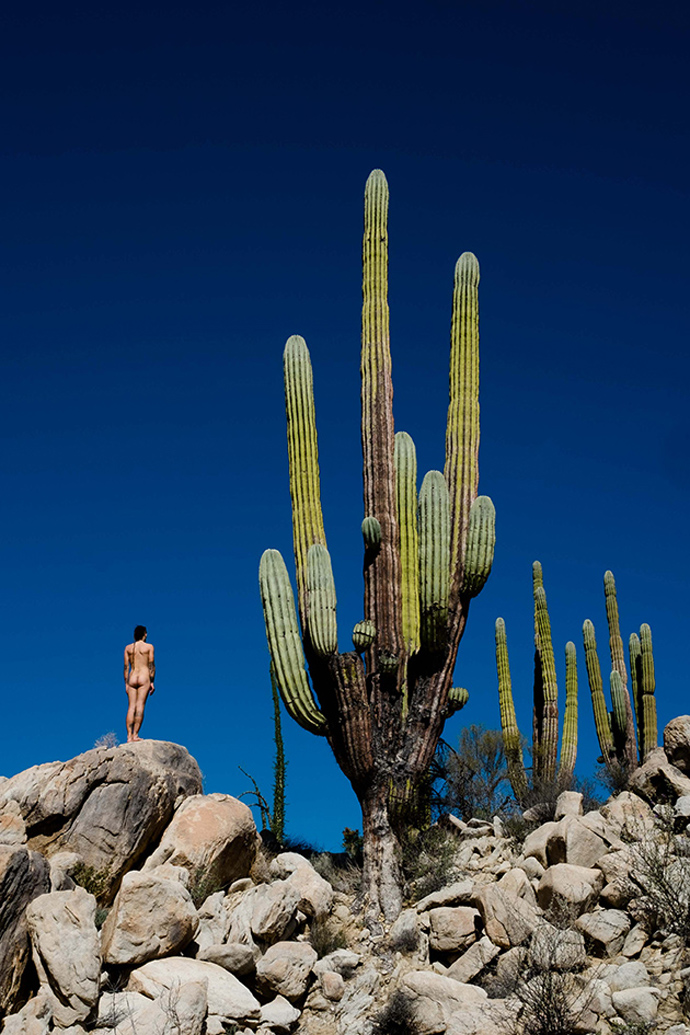 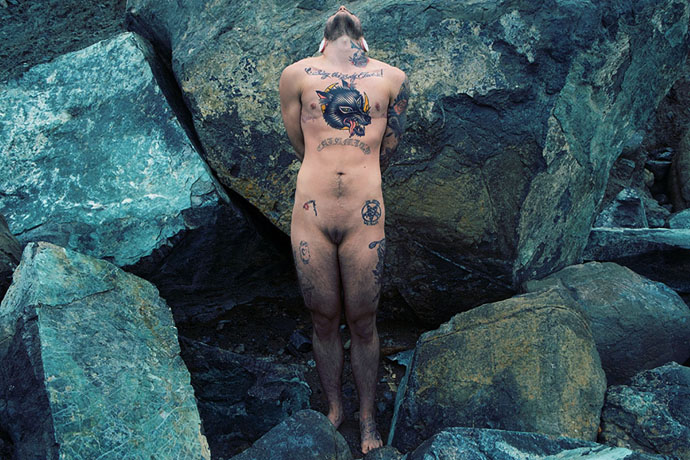