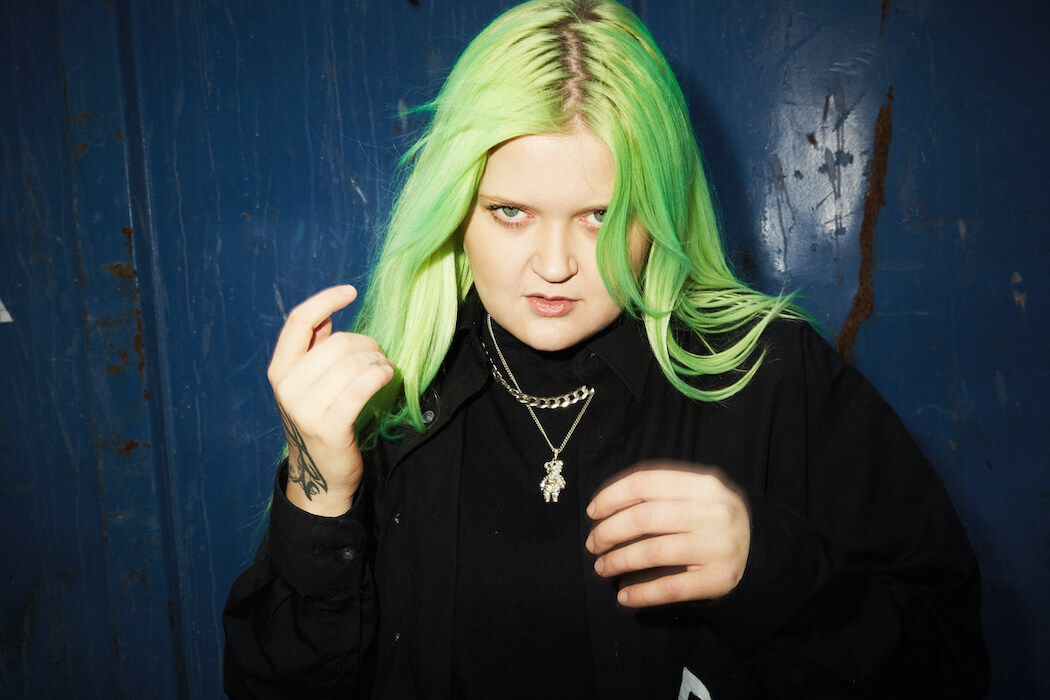 King Of Her Castle: An Interview With Alma

An interview taken from our new digitial issue. Finnish pop-punk supremo ALMA is at the top of her game. In just 3 years the highlighter-haired polymath has topped global charts with her incredible scream along with hooks and irresistible melodies. “Chasing Highs” and “Karma” in particular reached platinum status with “Dye My Hair” going gold, she has written for the likes of Ariana Grande, Miley Cyrus, Lana Del Ray, Charli XCX, Tove Lo to name a few, and has garnered fans the world over from Elton John to Dua Lipa who she worked with last summer in LA. Live, she has toured extensively bringing punk and pop together in a not to be missed show that assaults all the senses. A unique and talented writer ALMA is leading the charge on a new wave of female powerhouses that have something to say through their music. Engaged, forward-thinking and opinionated she addresses issues from women’s rights to body positivity to sexuality to depression, drug use and anxiety head-on.

Now on the cusp of releasing her highly anticipated debut album Have U Seen Her?, we had the chance to speak to the Finnish powerhouse about self-worth, twin connections, fame and keeping level headed throughout it all. 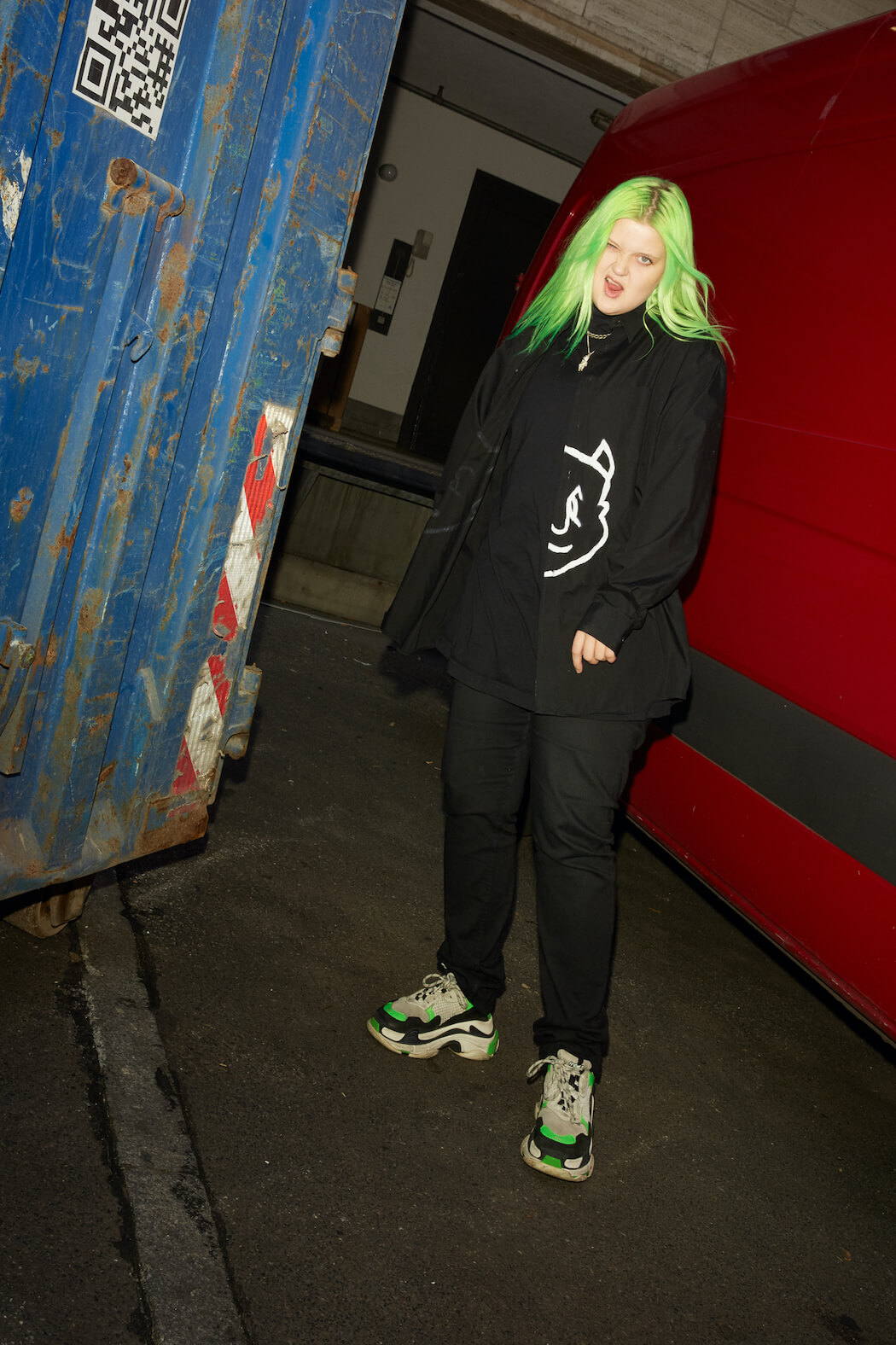 KB: So you’ve literally just finished your huge tour supporting Christina Aguilera in the UK. How are you feeling?

Alma: Uh, tired. [laughs] I’m good. That was an amazing experience and she was so nice and she invited me herself to the tour and I was very honoured that she wanted me like, what the hell? She’s a legend. I met her and she explained to me that she saw me at a festival where we played together. I played first and she played after and um, yeah, she just kinda loved my set and fell in love with my style and that’s how, and she was like, I want to have you on the tour and, and yeah. Then she got me and of course, she did, she’s Christina.

KB: And did you get the chance to introduce any new songs during the shows?

Alma: Yes definitely. I played a lot of new tracks because I wanted to showcase my new album that’s coming out soon. So yeah, it was very fun. I love to play the new tracks.

KB: You already worked with Dua Lipa last summer. Are you still between LA and Finland and are you guys still in touch?

Alma: We’re still in touch. Like, you know, she’s a friend. Every time when I meet her, it’s just like a little party, always. But yeah, I do go to LA all the time. I think Dua’s travelling around the world. I don’t think she lives in LA, but obviously every artist hangs out there a lot. She’s the best and she’s been supporting my career and I think she’s amazing.

KB: Do you find that your hometown and LA have any similarities or are they totally different? How do both shape your music? Where do you find it easiest to create new songs?

Alma: They are opposites. Like Finland is dark and cold and LA is bright and fun and sunny and amazing. I feel like every time I go to LA it’s not a real world. Like that’s where I pause my world. That’s where I live. Like my fantasy world where I see celebrities and eat good food and party and just, you know, live a celebrity life. Then when I go back home I’m like, I’m hanging out with my friends, going into local bars and so obviously it affects the music. When I’m in LA I write songs that are a bit more poppy. And more like dreams and you know, positive stuff. But then I went back home, I’m like, God, like shit, fuck the shit. No, but like for real, I go back to the old memories and you know, there are my friends, my love, my like everything. So then there comes the real stuff. 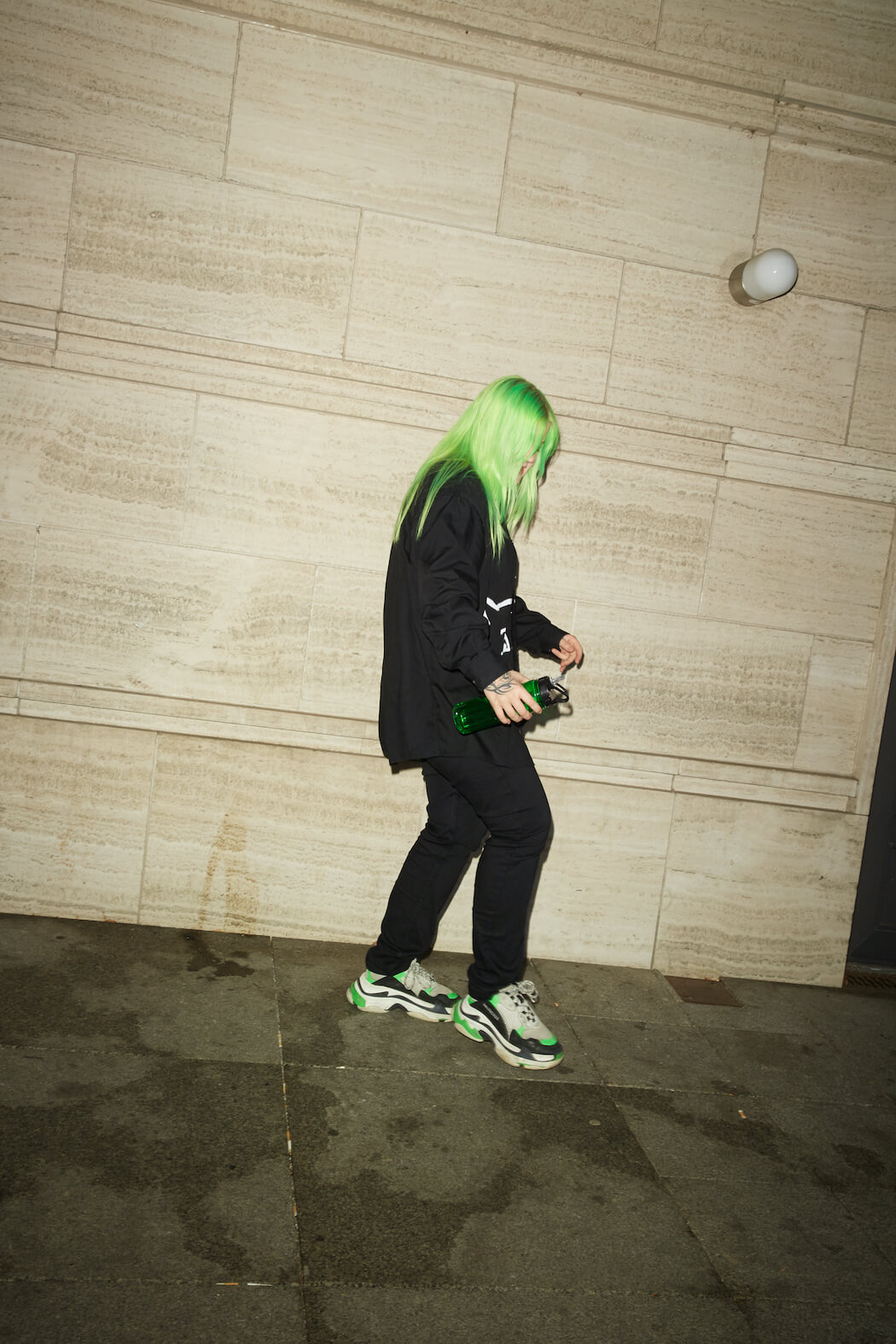 KB: I love your power anthem “Bad News Baby”! Can you tell us about the song and the video?

Alma: The song I wrote in LA and that was a time when I went to LA and I felt like I’m not good enough and I’m not, you know, all the pressure hit me and I tend to write like powerful songs in LA ‘cause I just need to write them for myself. Like “I can do this”. So that’s another song when I’m just like, “I can do this. I’m bad news.” But I’d be like, I’m gonna, you know, “nobody can fuck with me” basically. So it’s all for myself like it’s a song when I feel like I’m not good enough or I’m like, I feel like, you know, just bad about life. I play that song. The music video I shot with my favourite Finnish producer and we directed together and I just wanted to have a lot of powerful women. I know most of the people that were in the video and you know, I wanted to showcase different kinds of women and just, you know, a lot of power. Powerful. It was a powerful day. I was like, fuck yeah.

KB: Yeah that’s important. Keep your sisters with you. How about the song “When I Die” – pretty intense topic. What prompted you to write that?

Alma: Yeah, I also wrote it also for myself ‘cause my biggest fear is to die and then I was like, you know what? I’m just going to write a song about when I die and it’s not going to be, you know, people crying and it’s going to be positive and, yeah, it was just like I’ve put my fears upside down and I was like, when I die, I hope everybody got two drinks in their hands. I hope, you know, people were just having a good time. ‘Cause it’s like if I died, then I thought like, I don’t want to be scared about dying because that’s really my fear. Like, my biggest fear would be like when I wake up and everybody else is dead and I’m left alone or something like this. So yeah. I wanted to make it positive ‘cause you know, it can happen.

KB: And your upcoming album “Have U Seen Her?”, are you referring to yourself in the title?

Alma: Yes! So basically, me and my sister, my twin sister, we used to see these dreams when we disappeared and we were running away to like big cities and we both saw the same kind of dream. And the only thing I could remember is that in the dream I heard like “have you seen them, or where are they, where are they?”

And stuff like that. And I think that I was like, “Oh someday I just want to go when I’m old I want to go to like New York or to like LA and just be successful” ‘cause I feel like nobody else in my family is successful. Everybody else is just like trying to figure out their life. And then when I forgot about that dream and then grew up and I got this success and everything and then suddenly all the papers are like, “Have you seen her? Have you seen ALMA?” I was like, maybe this is the dream finally, the dream that I kept on having like, and then I knew I was like that should be the title of the album.

ALMA’s Have U Seen Her? the album is out 2020 via RCA Records/Sony Music.
Get the album HERE 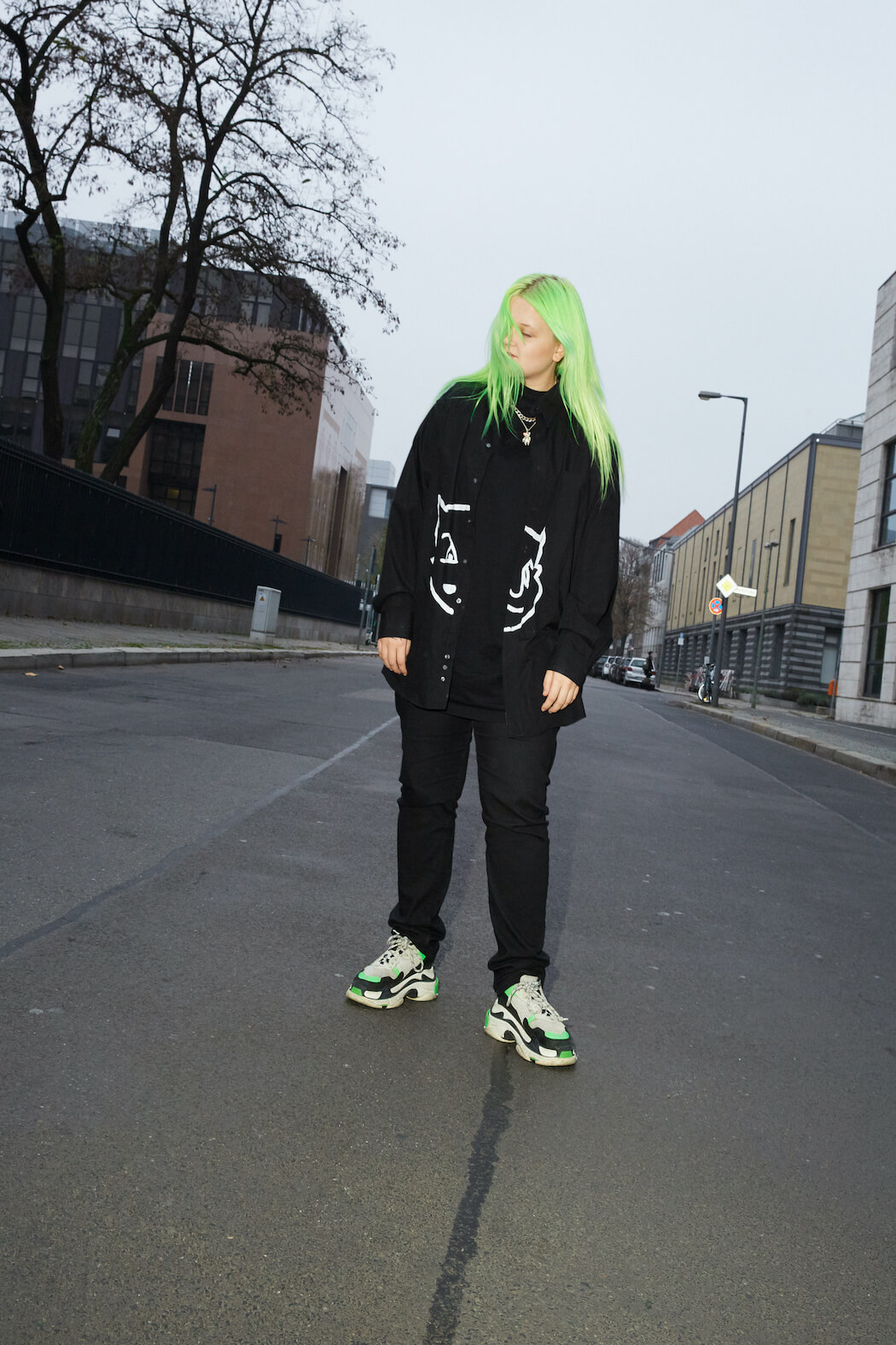