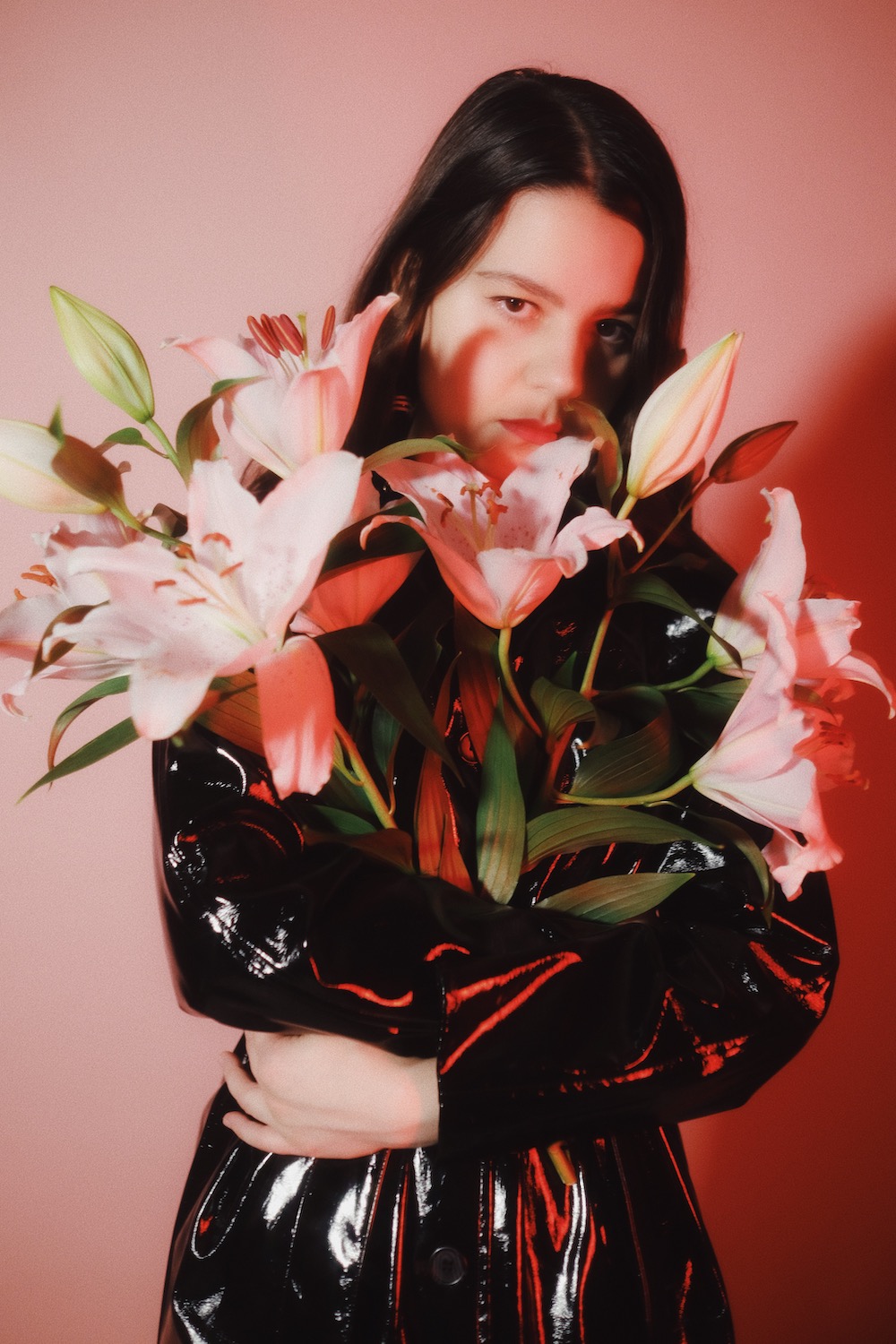 Kraków Loves Adana – the Hamburg based, Dream pop duo headed by singer and producer Deniz Cicek – announced their sixth studio album Follow The Voice due to be released November 12th, 2021. The announcement is completed by the release of the video for the record’s title track “Follow The Voice”, which was directed by the band in collaboration with director of photography Philip Jestädt and additional art design by Hannes & Johannes.

Deniz Cicek on the announcement and single release: “Follow The Voice is back! And with it comes an album announcement. This song has been cursed from the start. We had to shoot the video twice. The release was postponed multiple times. In the end it became a song I never expected or wanted it to be. And then it was deleted from the world. Today, I am breaking this curse – the original version of Follow The Voice is out at last – a song that obviously developed a life of its own. And even though it disappeared for a while, its essence was always with me.”

Kraków Loves Adana formed in 2006 after eyeing each other for months at the same nightclubs in Germany. The group’s guitar-driven electronic ballads echo dream pop with a melancholic edge. The pair’s fifth studio album Darkest Dreams was released in 2020 and offered a closer look into a world where dreams and reality collide. In autumn 2019 Chromatics invited Kraków Loves Adana to directly support them on their Double Exposure Tour through Europe.