Ahead of the release of their new album, DARKEST DREAMS (out Sept. 25th), Hamburg based duo Kraków Loves Adana unveiled the third single “Darker Darkness” today – the album’s gloomy closer track. The single release is accompanied by an eerie and emotional video, directed by the band. Singer Deniz Çiçek explains the darksome and otherworldly atmosphere of the song and video: “This song is for everyone who ever fell victim to someone abusing their power, be it physically, emotionally or otherwise. It is a song for those whose empathy, good will & introversion has been taken advantage of & been mistaken for weakness too many times. People forget that if you want to live an authentic life, pain and suffering is inevitable. There lies great power within feeling deeply & having the courage to embrace your own darkness.“

DARKEST DREAMS, the pair’s fifth studio album, offers a closer look into a world where dreams and reality collide. With the new material, Kraków Loves Adana give meaning to exploring and embracing your own darkness and giving in to your darkest fantasies and desires – even if it means to lose yourself in the process. 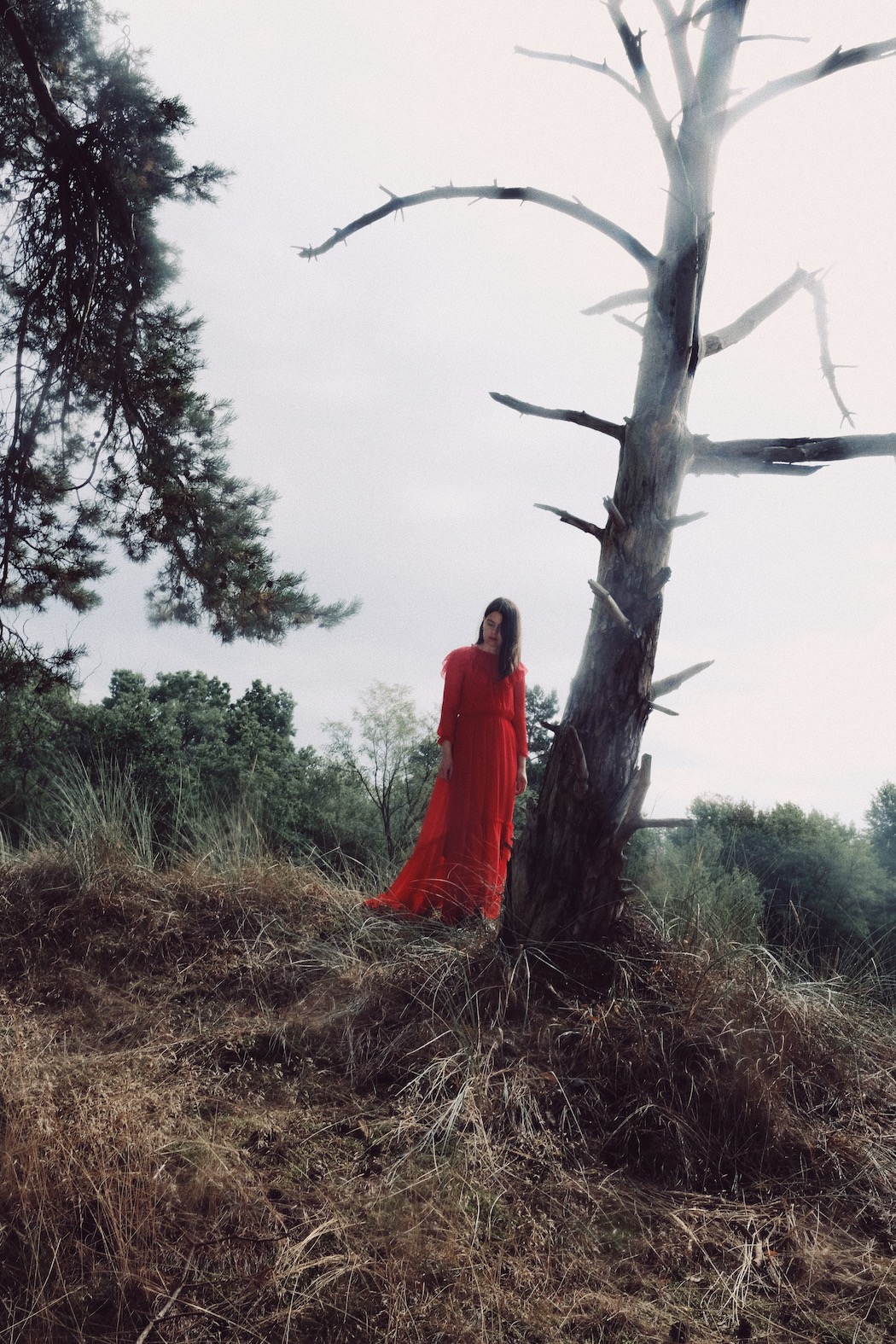 The synthesized arrangements paired with Deniz Çiçek’s contralto built an intriguing soundscape that draws from the singer’s own vivid dreams and nightmares. Recorded and produced over a span of two years by Çiçek in the duo’s own home studio in Hamburg, Germany, the ten songs offer a variety of guitar-driven dream pop and darkwave with a melancholic edge. Kraków Loves Adana decided to release the album on their own after parting ways with their former record label.