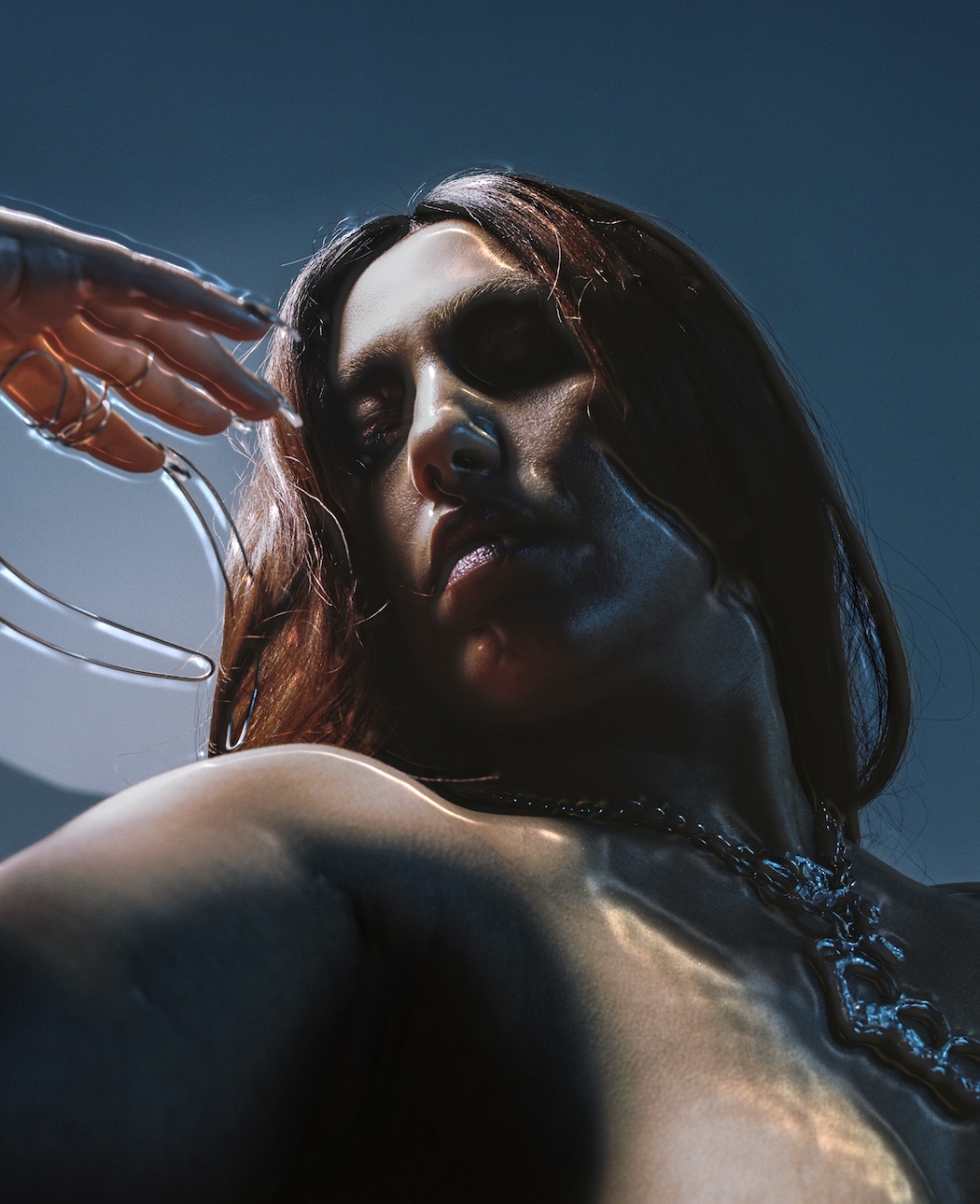 Devotional pop artist Lafawndah releases hew new album The Fifth Season via French label Latency, along with a compelling video by French director duo Caroline Poggi and Jonathan Vinel for track ‘Le Malentendu’ featuring Lala &ce. The video portrays the ending of a friendship between two women with a supernatural ceremony. The name (Le Malentendu translates in English to ‘misunderstanding’) ties in with the lyrics as well as the artwork of the album. The short film was shot on 16mm and stars Lafawndah, Aomi Muyock, (Love, Jessica Forever), Nadia Moussa and Sanaa Morsali. The direction of photography was entrusted to Claire Mathon, who won a Cesar Award for her work alongside directors Céline Sciamma and Mati Diop.

The Fifth Season follows on from Lafawndah’s critically acclaimed Ancestor Boy released on her own imprint Concordia as well Ancestor Boy II, the collaborative collection of edits and remixes. Lafawndah collaborators on this release include Theon Cross (tuba), Nathaniel Cross (trombone), Valentina Magaletti (percussions), and Nick Weiss (keyboards) whose worlds collided via BBC’s Late Junction. The musicians encircle Lafawndah’s distinctive rallying cry to dramatic proportions. It is a tender yet soothing positive affirmation to the listener.

The Fifth Season is inspired by her encounter with author NK Jemisin’s Broken Earth trilogy, Lafawndah both pays homage to and extends further the elemental, emotionally charged myths of Jemisin’s books. These are stories where a broken heart can tear apart a continent. In contrast to the precision-tuned industrial productions of Ancestor Boy, The Fifth Season breathes a different kind of volatility. Inviting a new degree of spontaneity and freedom into her process with her collaborators the result is an iridescent, cinematic chamber-bass movement. 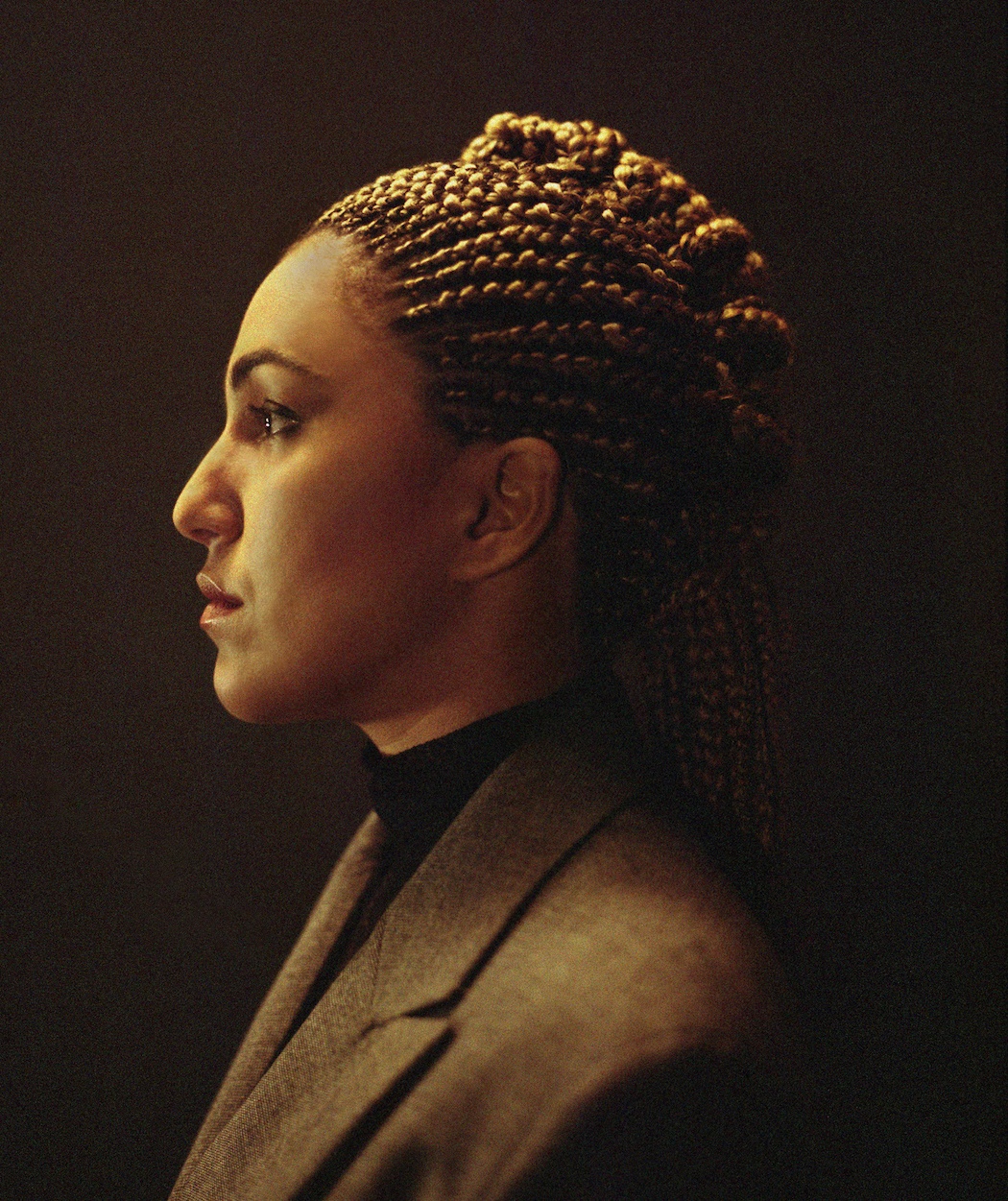 These are torch songs for when it rains ash, creation ballads for when the earth turns inside out. Ghosts of Art Ensemble of Chicago and Rahsaan Roland Kirk colour the air, yet Lafawndah’s mastery of pop songcraft, vocal production and razor-honed clarity of purpose cut through. In addition to the Lafawndah originals, The Fifth Season features interpretations of hybrid-folk godfather Beverly Glenn-Copeland’s “Don’t Despair” and acid-impressionist prodigy Lili Boulanger’s “Old Buddhist Prayer.” Album highlight “You, at the End” deploys a poem by poet-performer Kae Tempest to aching, rift-tearing ends, and French dream-trap wraith Lala &ce features on “Le Malentendu.”

The Fifth Season anchors Lafawndah as a descendent of forebearers Brigitte Fontaine and Scott Walker – a born theatric whose acid humour warps the sub-continental undertow of her emotive storytelling. Lafawndah’s elementalism on The Fifth Season finds her imagination more agile than ever, and recent live shows have evinced a drive to push these compositions further out, deeper, and more aflame.