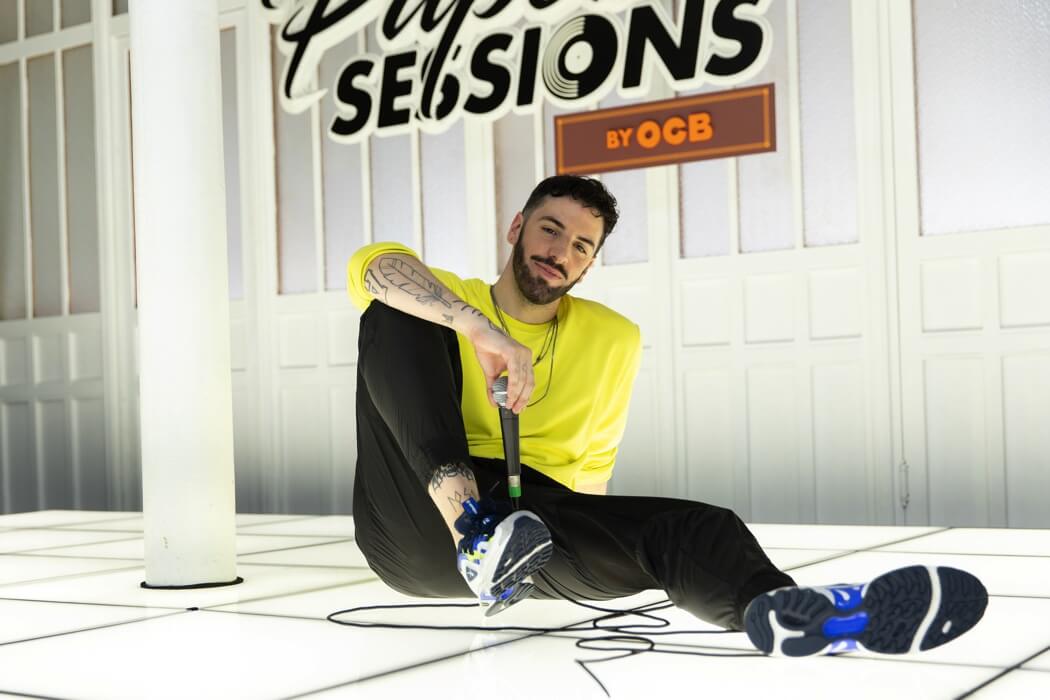 LASKAAR, THE SOUL VOICE OF THE FUTURE, ENTERS THE STAGE OF THE NEW SEASON OF PAPER SESSIONS BY OCB

After the opening of the new season with their own stage at the Primavera Sound Festival, the Paper Sessions by OCB return to their usual stage. With new streaming music sessions, where great artists of the music styles Trap, Indie, Soul and Pop perform and are presented. The first singer of the Paper Sessions was a KALTBLUT favorite, the one and only Laskaar, a Swiss Andalusian who expresses this mixture in his abrupt soul music.

In this intimate, recently recorded paper session, the singer reveals that his musical “DNA”of R&B influences, Souls or Gospels embossed and nevertheless prefers to break through the musical labels that artists want to classify under a musical genre.

Proof of this are the songs he presented to the audience for the first time during the first paper session: Traición, DNA, Remember or Samurai show that his music has no geographical boundaries or linguistic limitations (Laskaar sings in both English and Spanish), but rather wants to convey a feeling and help with personality development.

During the interview for OCB Paper Sessions, Laskaar also revealed his passion for the world of fashion, as his video clip Drunk with his friend and fashion designer Julian Zigerli shows, in which he criticises the negative consequences this industry has for the environment.

The second edition of Paper Sessions by OCB started brilliantly: at the Primavera Sound Festival 2019! On the authentic stage of Paper Sessions by OCB at the Primavera Festival three incredible female representatives of contemporary music were represented: Alice Phoebe Lou, the Japanese CHAI and the emotional singer Miya Folick, who will be performing all the songs during the three days of the festival. Those present were captivated, hungry to meet new performers at the festival. And all this on a idyllic grandstand with the sea as background scenery.