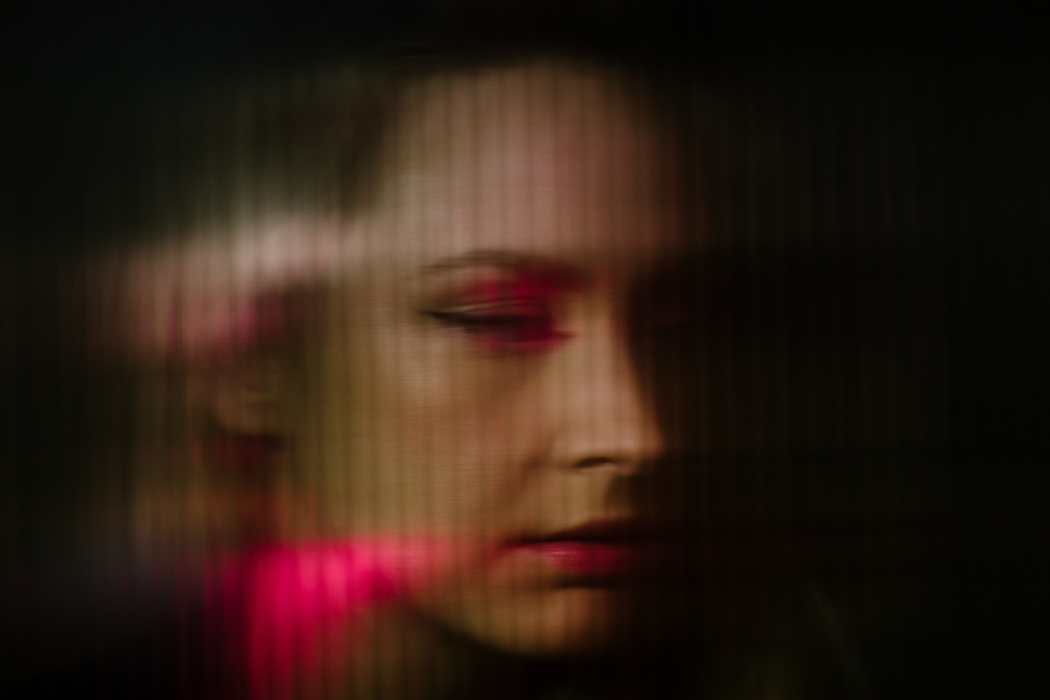 If you ask Leslie Clio why she’s chosen the name PURPLE for her third album, you’ll learn there are a multitude of reasons, some spiritual, some aesthetic, some symbolic. As a mixture of red and blue, for instance, it’s an embodiment of both energy and stability, while it’s recognised in different cultures as, variously, a sign of spiritual awareness, of power, ambition and courage, and as a symbol of both mourning and the future. But though each of these is relevant, perhaps the most significant of all the colour’s connotations is its association with independence. PURPLE you see, is the sound of Leslie Clio discovering and revelling in freedom and self-sufficiency.

Peppered with bold melodies, pop nous and lyrical acumen, all shot through with her lively personality, PURPLE’s songs leap from the speakers. They’re the result of an awakening provoked by time spent away from Europe, and though they display the scars of past experiences, they’re also – much like their creator – frequently playful, full of authority and dignity, and as vital as they are calm. Immerse yourself in its luxurious depths and you’ll find widescreen drama in “Darkness Is A Filler” and “Sad Games”, dark tension in “Game Changer” and “Fragile”, understated soul in “Walls Down” and “Bad Habit”, and spirited joy in “And I’m Leaving” and “In And Out”. PURPLE is, in other words, an ambitious and far-reaching collection of songs that fulfil the promise Clio’s exhibited ever since her debut, 2013’s Gladys.

Bruised but aware, conscious of her past but invigorated by the future, full of strength but overflowing with serenity, Lesley Clio is back with the record of her career. Though music comes naturally, she’s always worked hard, but PURPLE is the sound of what happens now that she’s finally understood that it wasn’t her songs that needed attention, but herself. Having taken those courageous steps, she’s on the cusp of what some will inevitably refer to as her artistic “purple patch”, and she’s ready to celebrate that hard-won independence. “Putting things into songs,” she concludes, “is the ultimate pleasure. Even if I was working in an office, I’d never stop doing this. I have to do it. And having a record that’s the most personal I’ve ever done: that’s my definition of success…”

PUPLE is out now via Embassy of Music 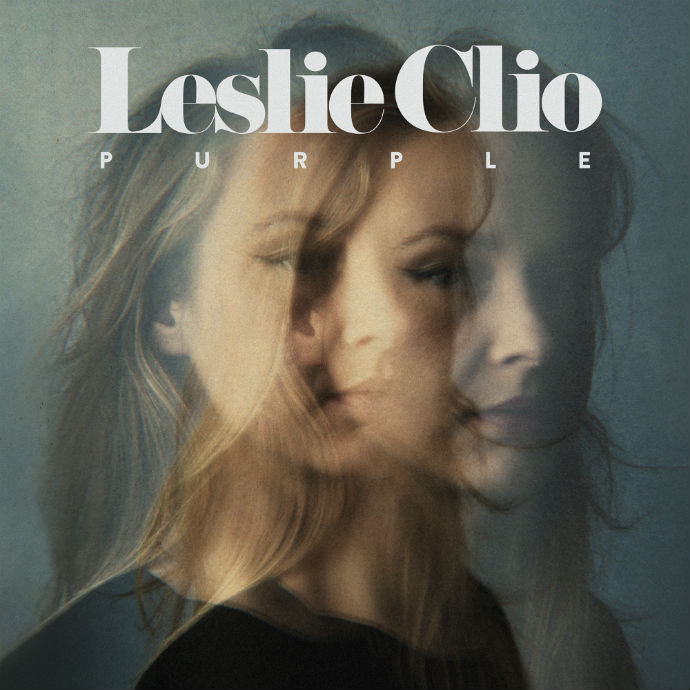