#SaveTheDate Berlin! French photographer Marc Martin explores the stereotypes associated with manhood! Vernissage and Exhibition at Eisenherz Buchladen, November 4. 2021. The ambient heteronormativity is the main reason why men are generally presumed to be heterosexual. Challenging this as- sumption is Marc Martin’s main motivation to look behind the scenes of today’s masculinity. And to confront the clichés still associated with the presumably weak and feminine «faggots». 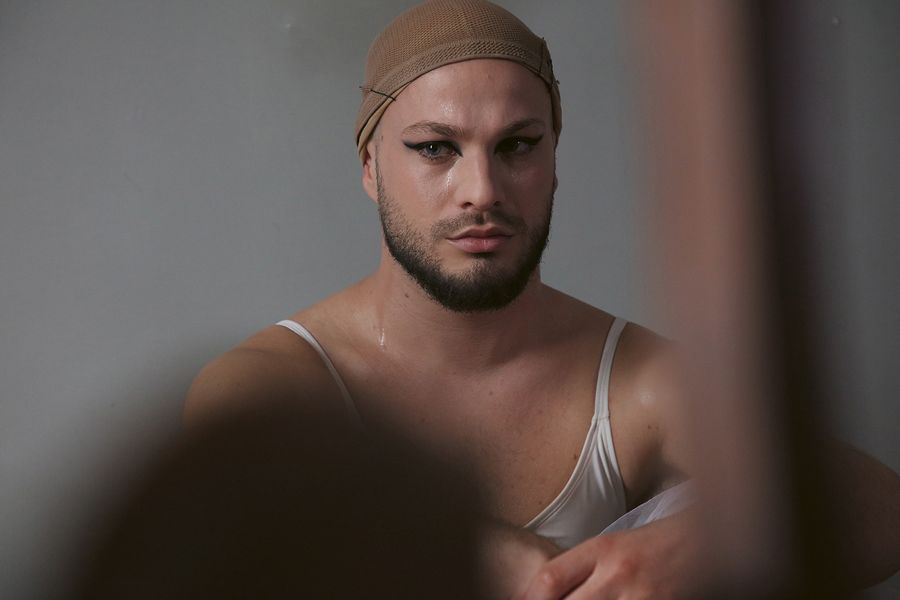 get the new book HERE

“Beau Menteur” now addresses another controversial aspect of manhood, and I am eager to extend its reach beyond the LGBT community since I am convinced that a reflection around masculinity in our society should matter to everyone.
“Beau Menteur” consists of a book and an exhibition in which I challenge the clichés usually associated with masculinity. I have been working with one single model, revealing many of his facets and looking beyond the mirrors of often misleading appearances and conventions. Model is Benjamin (@ealaa_musaa) 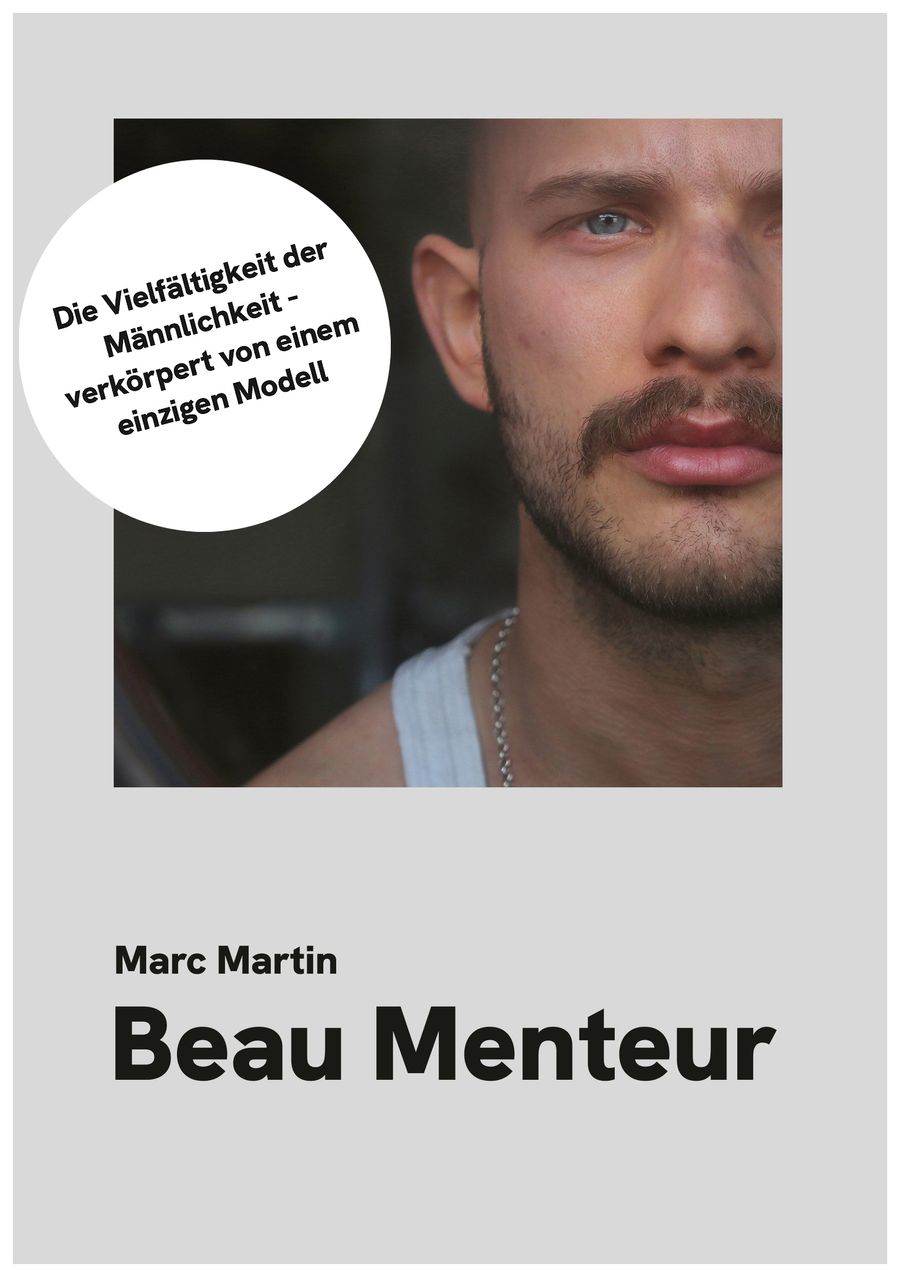 Of Beards and clichés
After revealing the history of public toilets as meeting points for the gay community (exhibition at LGBTQI+ Museum in Berlin 2017, in Paris 2019, awarded Prix Sade for Art Books in 2020), the French artist and photographer Marc Martin is unveiling his new project: «Beau Menteur ». With «Beau Menteur» («Handsome Liar» or «Lying Beau»), Martin explores the diversity of today’s masculinity. His project is an attempt to put masculinity in its true light after setting it free from heteronormativity and aggressivity. 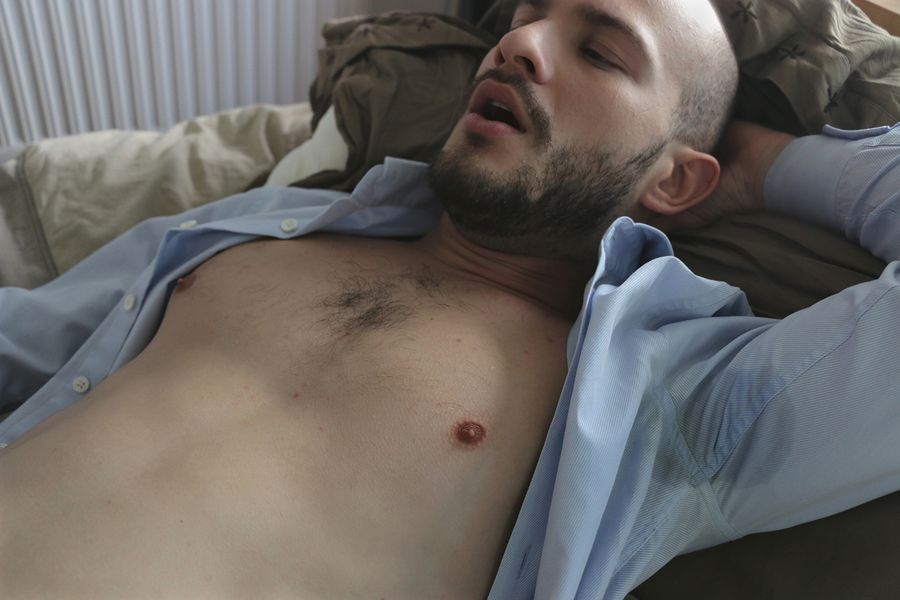 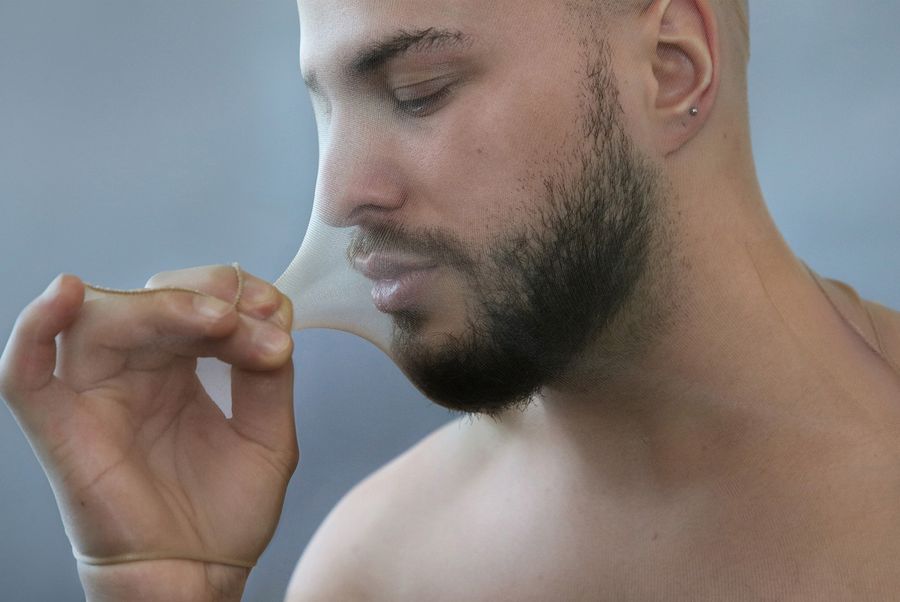 The artist’s look forces masculinity to pause and reflect, to open itself to his scrutinising eye. The meaning of wearing a beard is questioned: is it a symbol or a mere lure? The character named «Beau Menteur» acts as a prism on which the light of normative gaze is forced to break up into its constituent colours, revealing the full diversity of a rainbow.
Martin’s challenge: working with one single model to impersonate the full diversity of masculinity. the model is young, handsome, cisgender and white. on purpose. another way of challenging the toxic superiority of manhood. 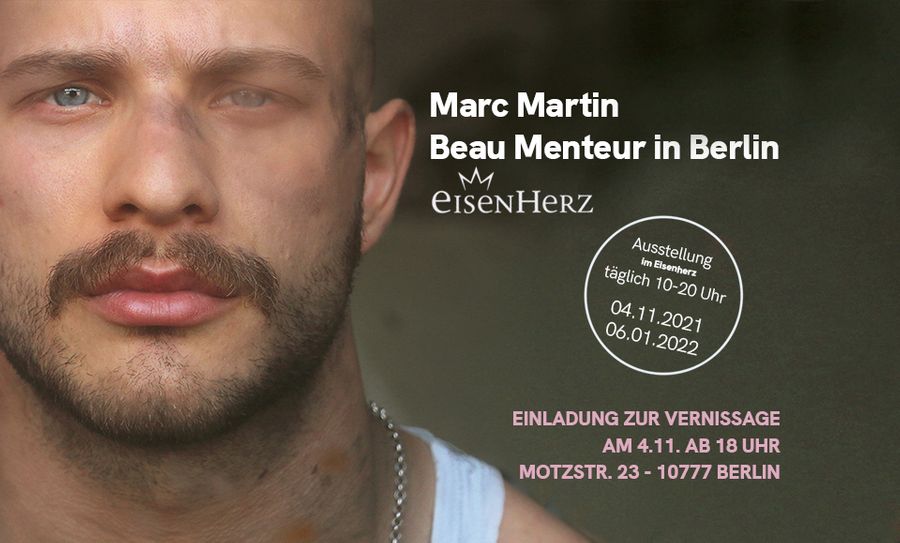