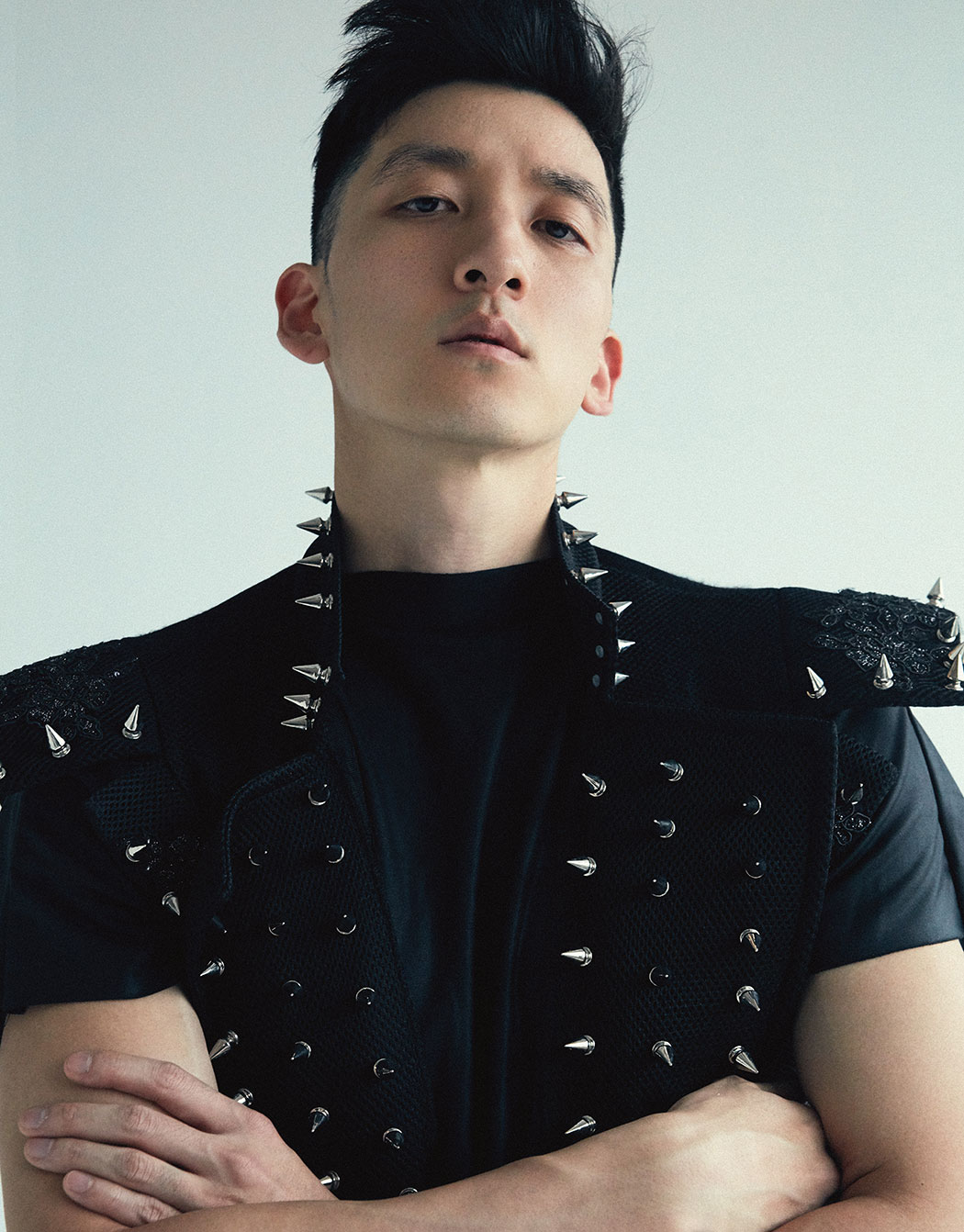 A KALTBLUT exclusive menswear editorial and fashion film. Photography by Vegas Giovanni. Videography by David Vollucci. Model is Eric Chong signed to AntiMgt. Creative director is Iman Mariah. Wardrobe by Monsieur Parie. Fashion by Underwood NY, Calvin Klein, Danny Nguyen Couture, Andre Redou, Reclaimed Vintage , Zara. Vegas Giovanni is an American photographer born in Pensacola, FL and raised in Atlanta GA. Giovanni has had a knack for thinking abstractly and embracing his natural curiosities since childhood. While growing up, he was fascinated by the world of anime, video games, and fashion which now serves as a catalyst for most of his creative endeavors.  It wasn’t until attending the Savannah College of Art and Design, where he received a Bachelors of Fine Arts in Photography, that Giovanni was able to combine his passions for elaborate and fanciful character design with the world of editorial fashion. Being able to juxtapose his love for the two allows Giovanni to uniquely express himself. His charismatic personality allows for him to connect with his subject in a unique way creating a distinct body of work for the audience, and an engaging experience for the clients. To date, Giovanni has been featured on Billboard Music, VH1, MTV, BET, Hypebeast, XXL, Seventeen Magazine, Forever 21: Mens, iTunes and Fox’s number one hit series, Empire. Giovanni now resides in Brooklyn New York and continues to build his brand and further his professional career in photography.