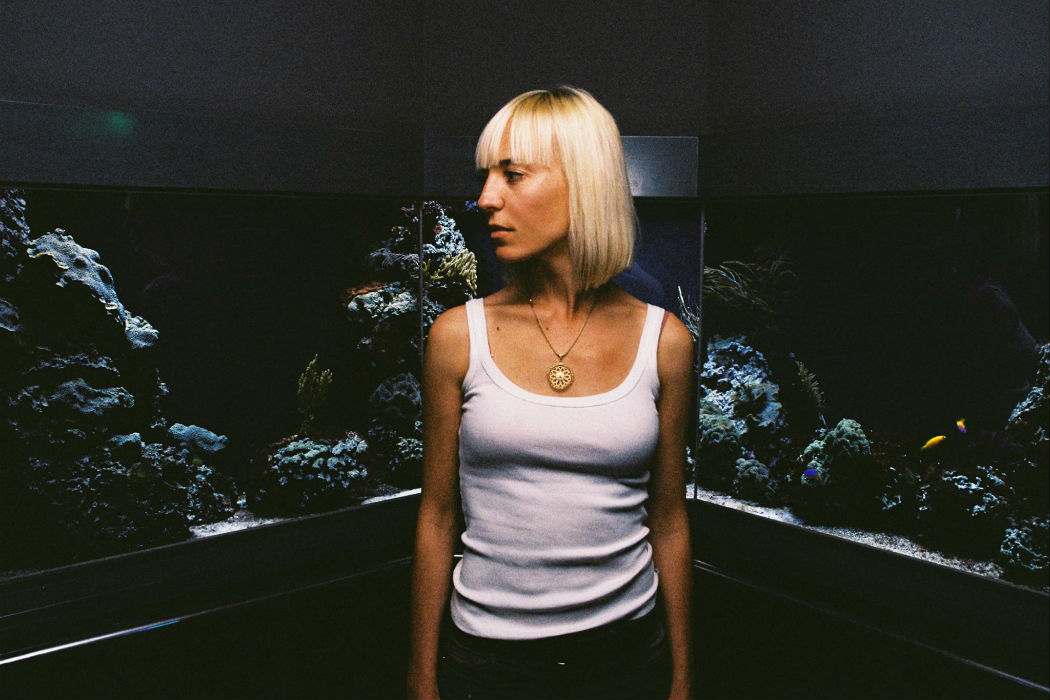 Celebrating the recent release of her Dark Horse EP is Berlin-based MINNI. Rooting her emotions in a deep and long romance with Bryan Ferry and Sade, MINNI’s voice floats somewhere between the latter’s irresistible sensuality and Annie Lennox’s fierce dynamics. You can catch MINNI performing live tonight at Berlin’s Badehaus. Listen to her Top 5 Songs Of Night Vision to get you in the mood.

“It’s kind of strange to say this, but I didn’t know who this man was up until a month ago when a friend played his album to me. This guy produced a few of the U2 albums and perhaps he’s most known for that but he’s also collaborated with Brian Eno, Jon Hassel and Peter Gabriel, some of my biggest musical heroes. The atmosphere in this song and the whole album is just superb… He really is a master when it comes to creating atmospheric textures, all made with analogue instruments, often slide-guitar, but also with some production tricks. Apart from that, he is an amazing songwriter. There’s lots to find and listen out to in his music. It’s simply incredible I think. This song features Emmylou Harris, one of the best country singers. Her voice is a perfect match.”

“This is one of my favourite Croatian songs. It’s from the early 90s and it’s got this Peter Gabriel & Kate Bush vibe. Josipa Lisac is one of the most famous Croatian singers and Boa used to be a really popular band in the 80s. Together they made this magical song that’s got a beautiful atmosphere and story, and a catchy melody too. It’s very sensual. It’s about two people making a vow to each other that they will always be there for each other, always loving, protecting and nurturing each other. Might sound kind of cheesy but I think it’s quite romantic.”

Talk Talk – I Believe In You

“I used to listen to this album a lot when I first discovered it. It’s my favourite Talk Talk album and this song has got it all..atmosphere, groove, haunting vocals, dreamy, soundscapey textures.. You just ride with it and then suddenly it comes to that nice chord change, a beautiful hopeful chorus, with a choir… Ah it’s a gem. I spent the entire autumn of 2011 listening pretty much to nothing but this album.”

“I discovered his music a few years ago in a bar in Berlin. This song was playing and a friend of mine noticed it. Later on we looked it up and then for a while a fell in love with Italian shansons. He is one of the most famous Italian singers of all time. Every Italian knows of his music. It was via this route that I also discovered Roisin Murphy’s album of Italian songs called “Mi Senti” that I also love, especially her version of “Ancora Tu”.”

“I just love the naivety and simplicity of the melody and of the guitar riff in this song. It feels like a nursery rhyme in a way. It’s basically the same pattern that repeats until the end but the story keeps developing. The only instrument that keeps it kind of busy and moving is the amazing bass line. It’s like seeing a painter at work.”