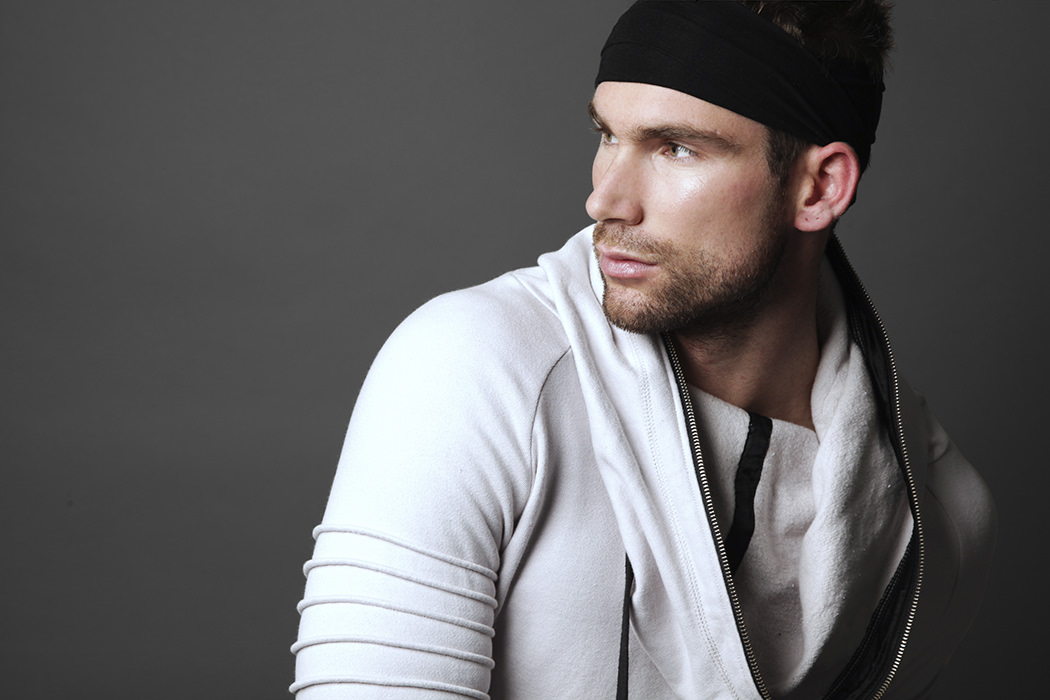 This weeks Models of London meets international dancer come model Julian Ardley, we were lucky enough to get him in front of the camera while working in London for this short informal interview on his dreams and experiences working as a mans fashion model all over the world. 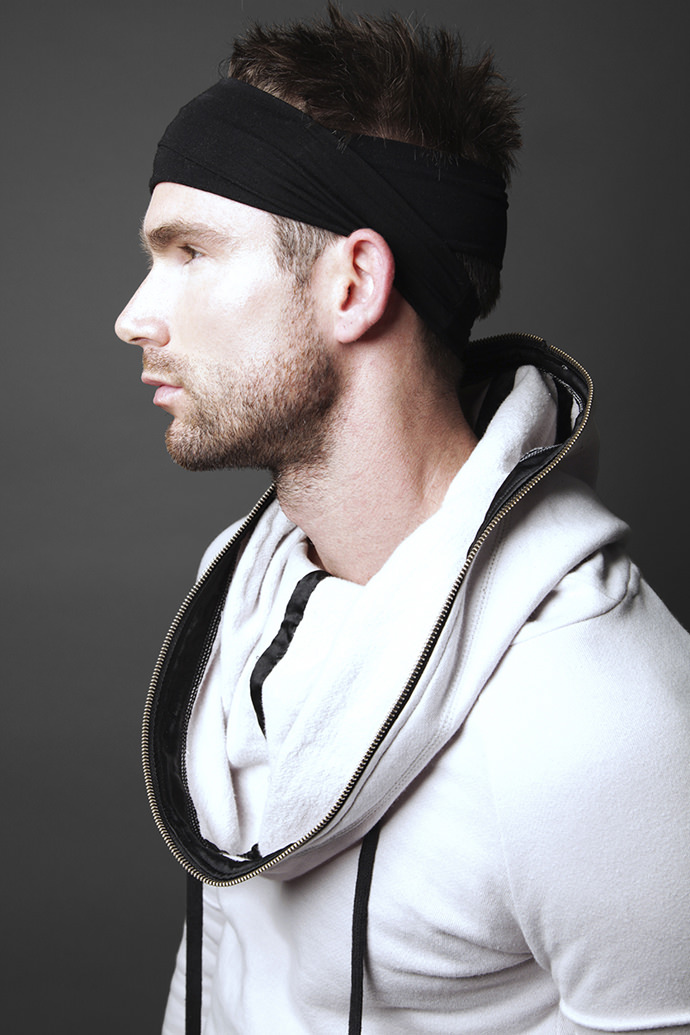 How were you discovered: Well it’s no fairy tale… When I was 17 I was living in Japan. While there people would ask if I were a model and me never having thought of the idea nor thinking I was capable of achieving such a status I would just laughed off the idea until I returned to Australia and moved to Melbourne in 2005.. I went door knocking with a few photos I had and eventually Giant Management took me on. Went to casting after casting with no luck until one Night at a bar I worked at I was making a drink for a customer “Michael Adler” not knowing who he was at the time “a stylist” nor did I know we would grow to be good friends either but Mike asked to book me as a model for his communication editorial spread in Creme magazine that he was shooting in two weeks. From there I got representation in Sydney and moved to bigger agencies in Melbourne to eventually Seattle with Chadwick’s before adventuring over seas.
,
What has been the high light to you career so far: Well there has been a few high lights but the biggest and most life changing for me more so than anyone I’ve worked with was moving to London and seeking representation. D1 put me on their books and I still remember walking out into the cool breeze that London is and just having this amazing emotion buzzing through me. I was ready to start creating life as I envisioned it when I jumped on that plane. 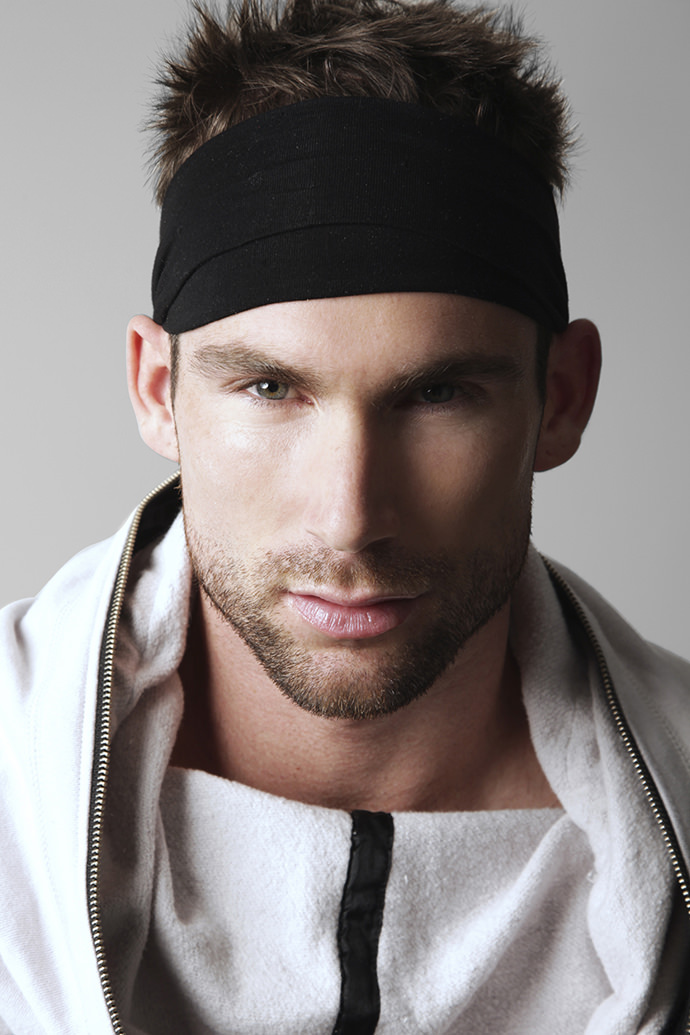 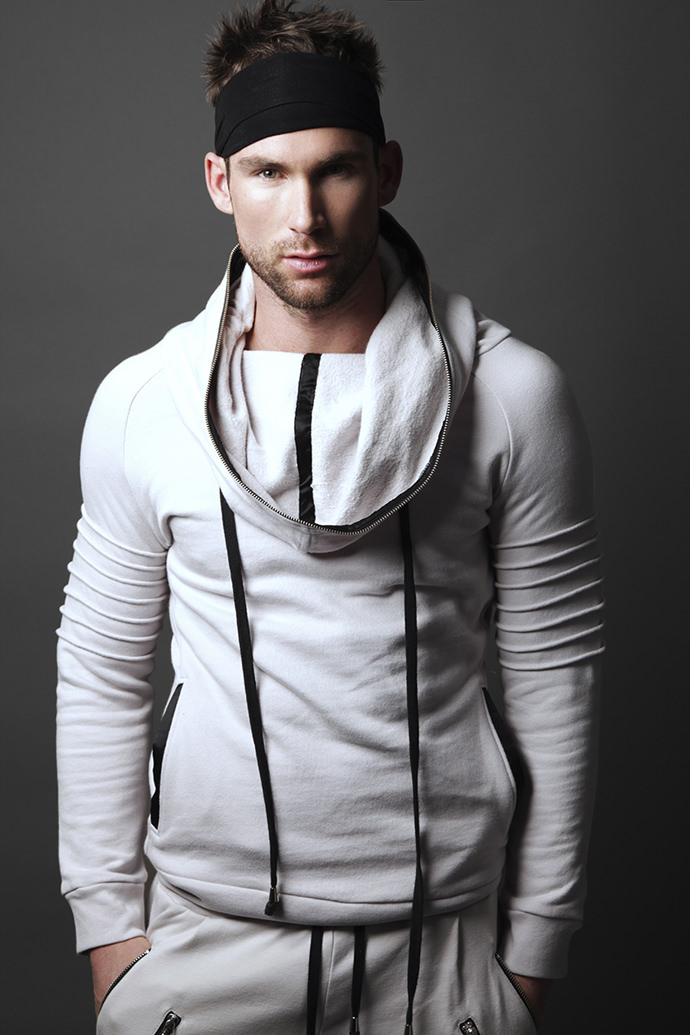 Who’s your favourite fashion icon and why: David Gandy hands down. He’s a definite choice of mine that I inspire to be.. Being a male people are so critical well maybe as time goes on people are more acceptant to boys being a little more soft but it’s something I look out to be careful of and I think David a perfect masculine figure to inspire by.
,
Whats the best piece of advice you were ever given: A wise man “Andy Hallsworth” once told be don’t be afraid to look ugly. I believe he once said that as I was always trying to look sexy with every movement I was doing which actually came across dull and boring. As there is a lot of beauty in just letting go and allowing yours self to be seen.  But putting his words into practice takes not only doing so with conviction but that also takes believing in and knowing who you are as an artist, which isn’t all that easy.
,

What item of clothing could you not live without and why: Pjs bottoms… That’s all I wear around the house… 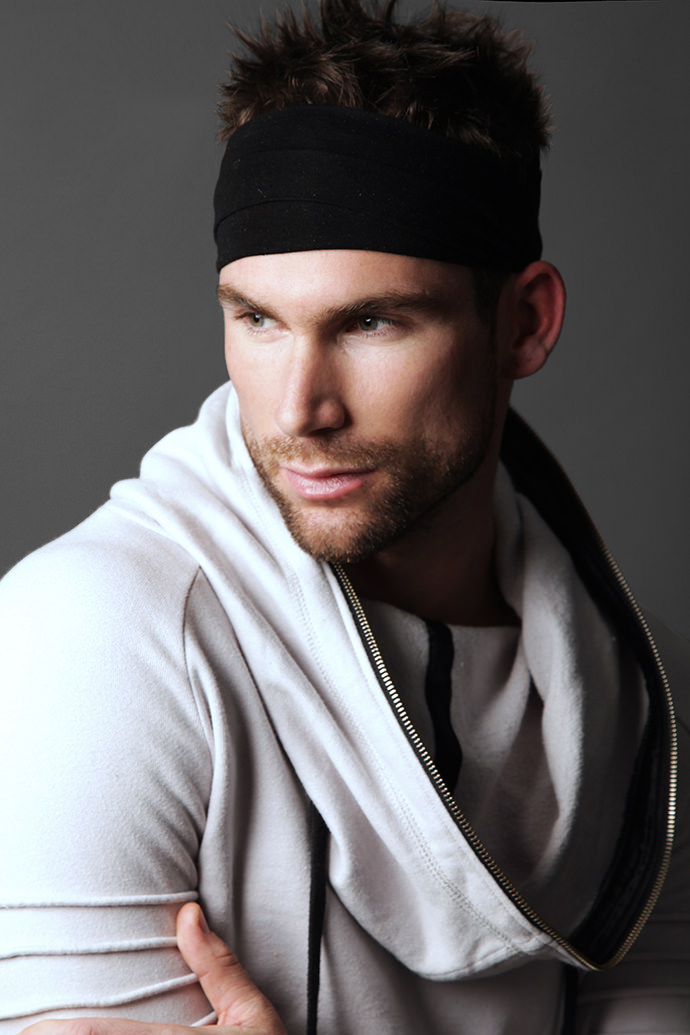 How do you keep fit: Well at 22 I quit my full time job working in a call center for an Australian phone company called Optus… I did that to start a full time dance course at Patrick Studios Australia to become a performer as modelling was slow and I wanted to expand my craft as an artist so that’s what I did. And spent three years sweating and moulding my stiff body into something I’m proud of and the pay off, well… Now I have performed all over the world. So my fitness come from my dancing which now I’m performing 6 nights a week in a French cabaret in Paris at the Moment “La Nouvelle Eve”
,

Whats your favourite food: Hands down a bit of Japanese but not sushi although the it’s ok I mean like Japanese food Such as Japanese currys and gyudon etc…
,

What was the last music track you listened too: Hahah ok time to judge.. This morning while cleaning the house I was watching Sam Baileys success story am how she become to win X Factor lol I’m a sucker for a talent show but I must say nothing beats Susan Boyle’s audition lol that still gets me.. Sam’s last track was Skyscraper that she performed. Great track.,

What do you do to let your hair down: Besides taking loads of drugs and attending fashion events with free flowing champagne and finger food? Lol oh sorry the real me ok sorry I thought you meant what do people think I do… Well I do love to cook although working nights it’s a little hard to entertain friends. But since I travel now and have an amazing french boyfriend who doesn’t drink.. I know right what french person doesn’t like wine or am I just being very cliche lol. I guess just drinks with the cast after a show. Some days I have a few to many drinks lol but I can’t really get to messy as I have two shows the next days so I behave a lot more these days.. Few years ago well that’s a different story…
,

Whats the best thing about being you: The mistakes I’ve made. Definitely, Like I stated earlier I’ve been on my own traveling big international cities since I was 17 so I was bound to hit a few walls in both career and love. I’ve had to pick myself up so many times after foolish decision that really crippled me. But in saying that being a negative it’s lead to positive choices.
,

If you were an animal what would you be and why: Well I have a pet ferret. And she has a pretty cool life so if I was to be any animal I wanna be her lol…. 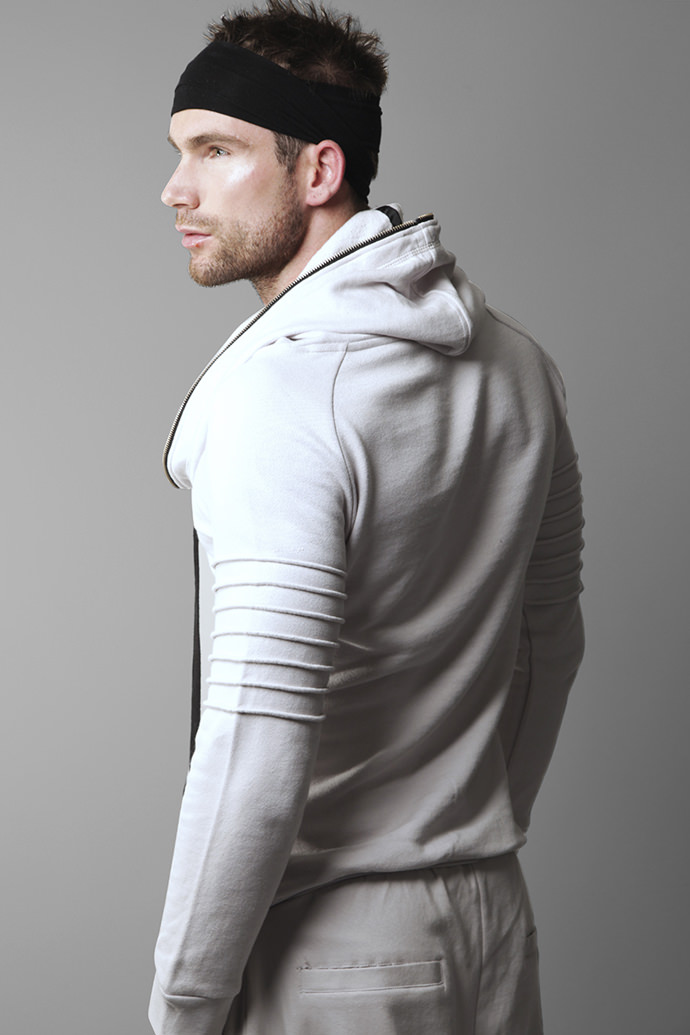 Instagram:  jtardley but be warned it is a selfie page lol…