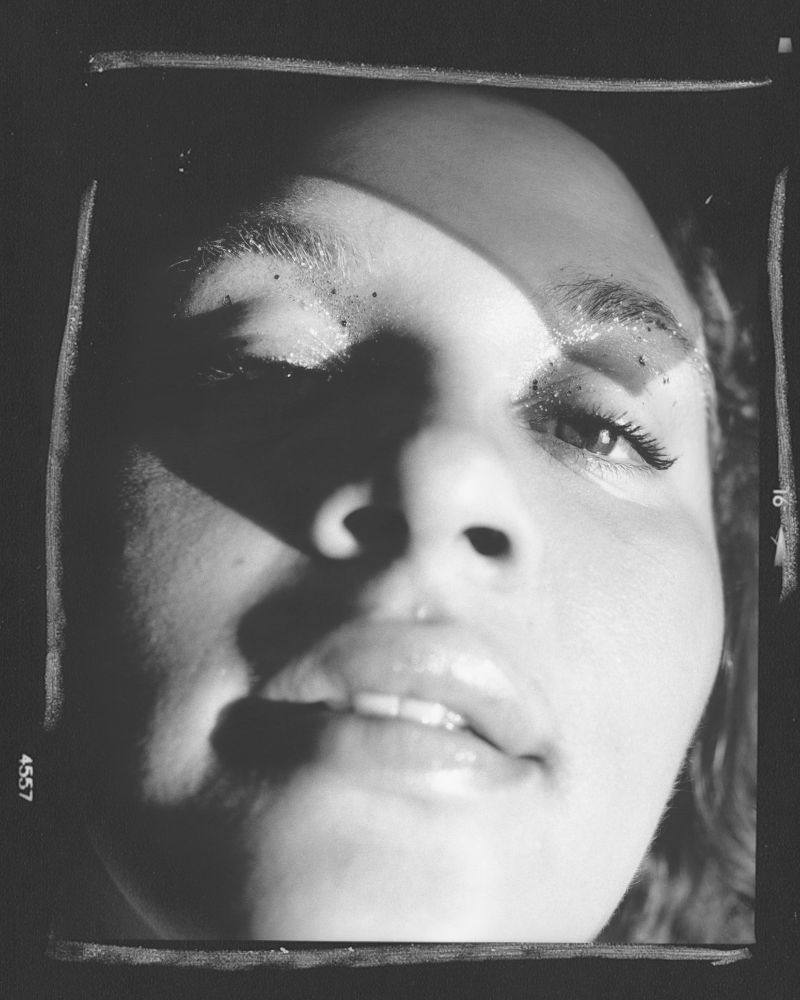 Babeheaven, the London five-piece led by Nancy Andersen (lyrics and vocals) and Jamie Travis (instruments and co-production, along with Simon Byrt), announce the details of their second album, Sink Into Me, released on 18 March 2022 via Believe. To coincide with the announcement, Babeheaven share their latest single, ‘Make Me Wanna’. The smooth, lush single features guest vocals from the rising Brooklyn rapper, Navy Blue, his thoughtful verses a longing response to Nancy’s call for connection across the ocean.

Nancy said the following about the track: “​​The verses and chorus from this song were taken from two really old demos. Listening to it now I was obviously really heartbroken but I find it hard to be direct with my lyrics. The synth swells in this song really pull at my heartstrings and when we were writing the track for this it reminded me of those lyrics and how I felt at that time. I reached out to Navy to see if he wanted to be part of the album and he wrote a verse for this song it really feels like a direct and concise version of what I was trying to say in that moment.”

Sink Into Me is a follow-up to the band’s critically acclaimed 2020 debut album, Home For Now, reflects the disengagement that comes after years of uncertainty, stop/starts and disappointments. Babeheaven are a band guided by mood over messaging, and as such their music is imbued with feelings of loneliness and disconnection. There’s a central tension on the album: there’s disillusionment but, at the same time, a yearning for growth and evolution. It explores love and loss – in Nancy’s case, the death of two close family friends within a year of each other – but also the very human desire for comfort and connection. Sink Into Me is a healing balm, something to hold you when everything else is chaotic. “It hugs you in,” summarises Nancy, “like a warm embrace.”

Pre-order/save Sink Into Me here: babeheaven.bfan.link/sink-into-me