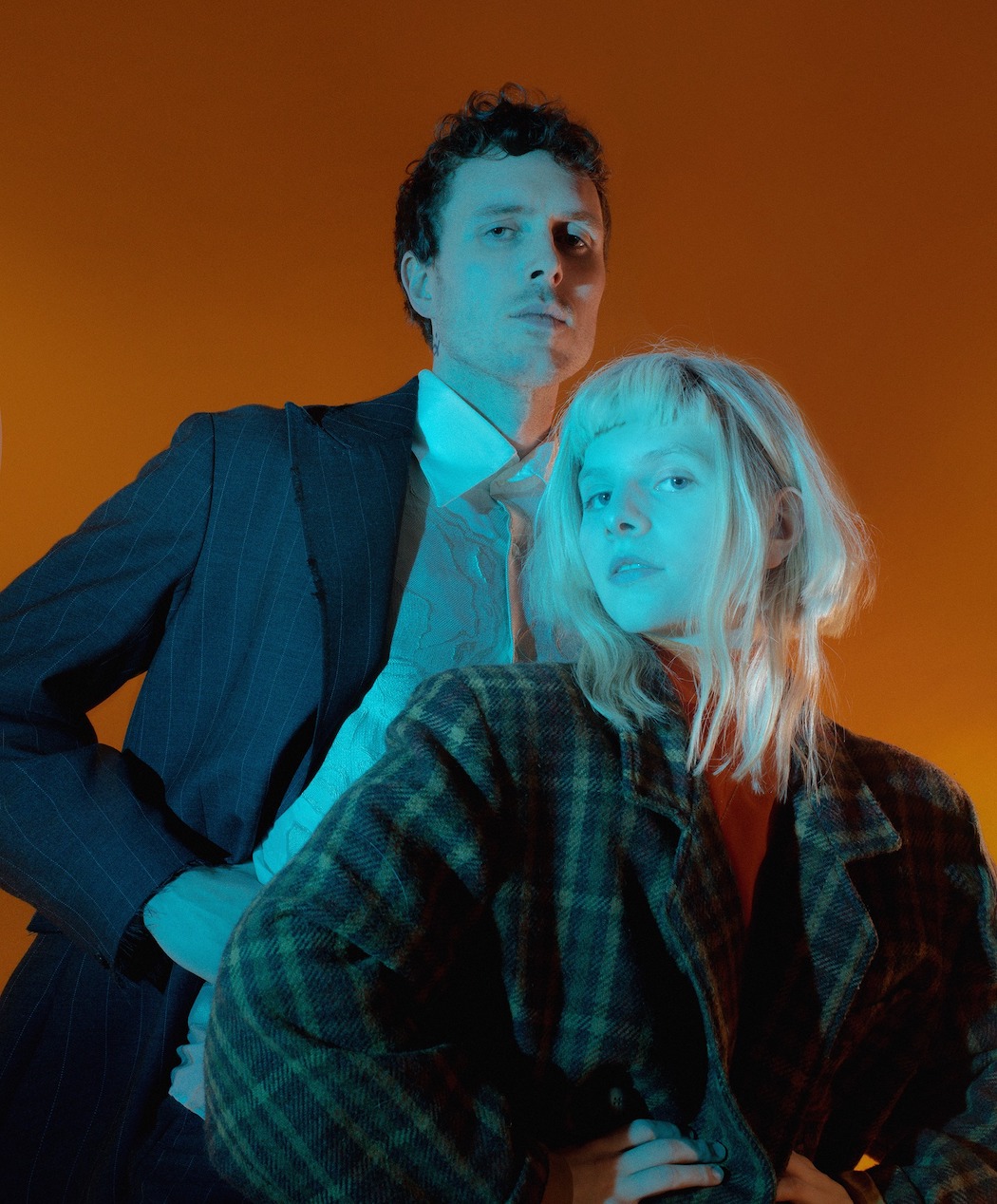 Norwegian artist Gundelach teases his long-awaited second album My Frail Body with the playfully ambient ‘Cynical Mind’ featuring vocals from singer-songwriter and producer Aurora. Joined by the Eivind Landsvik-directed video capturing pure moments of a young summer love, ‘Cynica Mindl’ introduces a calmer, more contemplative affair than 2018’s acclaimed Baltus. The record opens with an atmospheric collage built around a set of field recordings made by the artist last summer in the Dutch nature reserve of Het Twiske. There, surrounded by green meadows and dense, verdant forest, Gundelach had his first encounter with psychedelic mushrooms. My Frail Body will be released March 27th via U OK?

On the single Gundelach explains, “I had a session with Aurora in Bergen and we immediately clicked on a really deep level. We wrote this song about all the cynical, cruel people of the world. Aurora is very weird but super genuine and very professional. I have never heard anyone do so many harmonies in a row only using one take for each. We did all the writing in one day, but I spent over a year on the production with some help from my friends. Vetle Junker (Softcore untd.) recorded a whole orchestra of ice-cold prophet pads. Øyvind Mathisen (Nils Bech) did some add prod and recorded Sara Övinge playing the violin. Bendik HK (Pantha du Price) had some fun with the Analog Rytm. and Knut Sævik(Lindtrøm, Todd Terje) re-arrangered it.” 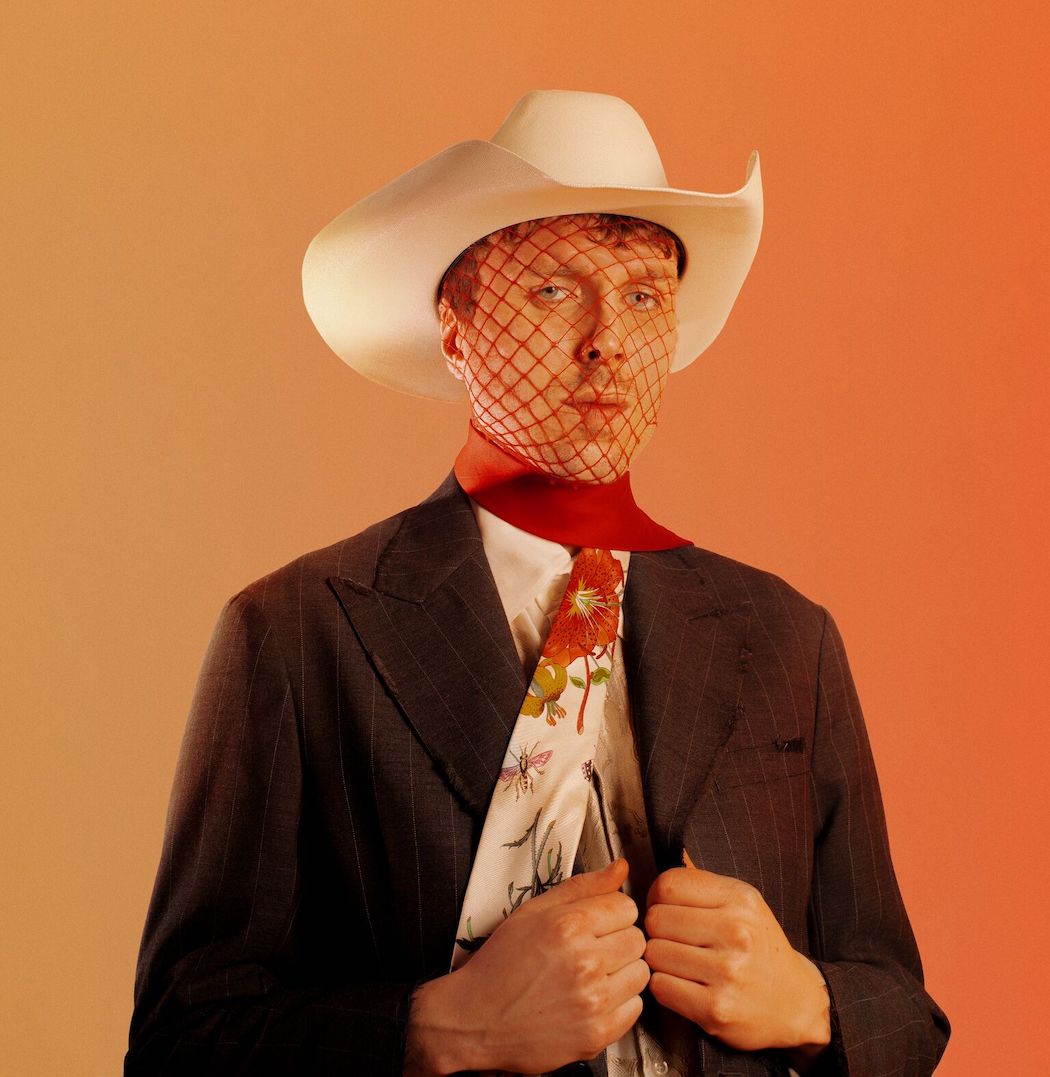 Due for release on March 27, 2020, My Frail Body came together during an intense summer and fall touring and recording in Europe. At the time, Gundelach’s girlfriend was pregnant with the couple’s first child – a life event that has helped permeate the record with a new sense of clarity and direction. While his previous output has centered on the melancholy undercurrents of love and longing, Gundelach says that he is now at a point where things feel more grounded. That was particularly true for “Stay in the Water”, Gundelach’s soft and humble homage to his newborn daughter, which took him only a few hours to write. The track features his signature falsetto vocals laid over gently levitating chords and the sound of chirping birds. While My Frail Body reflects Gundelach’s evolution as an artist, it still maintains strong elements of his background as both guitarist and mainstay DJ on Oslo’s club scene. The latter is apparent both on the album’s drum and bass-indebted title track, which features long-time collaborator Bendik HK, as well as on the slow-building dancefloor anthem “Cynical Mind”, where Gundelach pairs up with Norwegian pop sensenation, Aurora. Since releasing his eponymous EP in 2016, Gundelach has gone from strength to strength, earning critical acclaim and two Norwegian Grammy nominations for his debut record. He has toured extensively and headlined Øya Festival to rave reviews.

Fresh Out Of The Oven: Beyoncé – Sorry