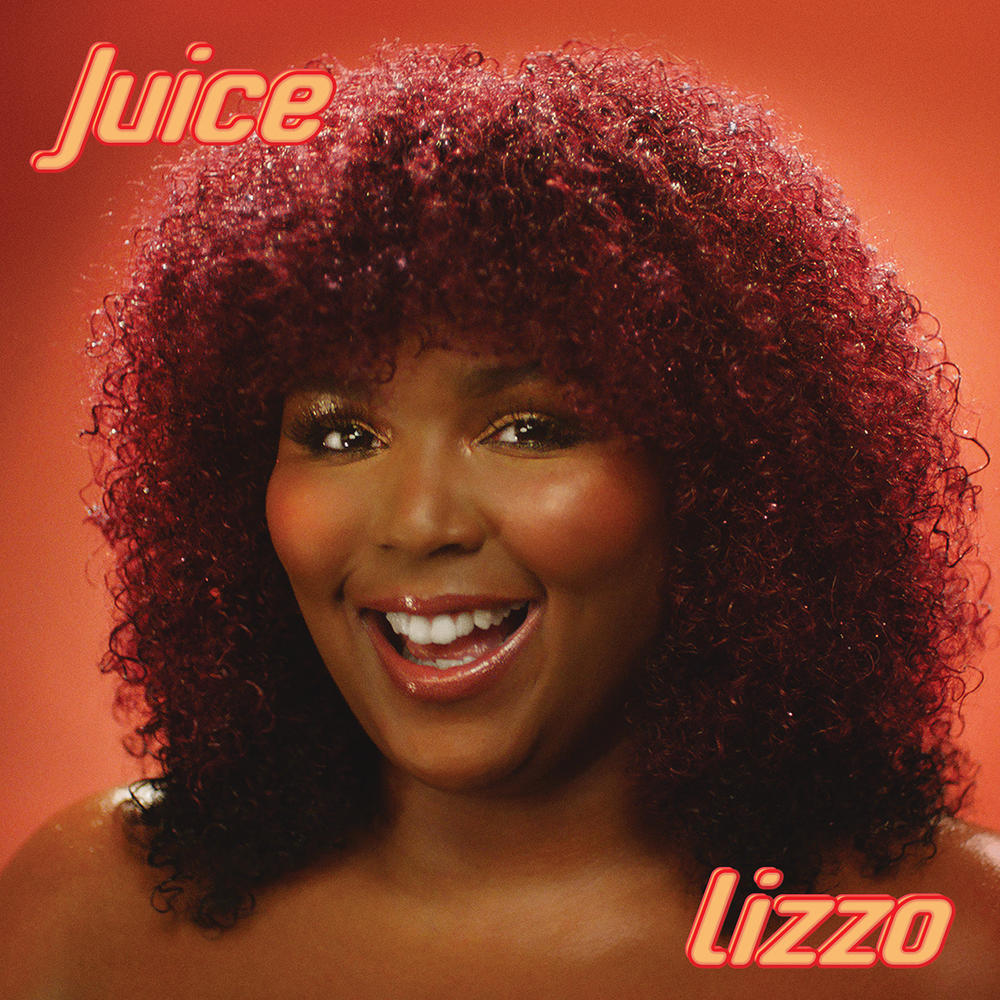 Touching on themes of bodyshaming, self-love and individuality, Texan Melissa Jefferson aka Lizzo bursts into 2019 with the uplifting ‘Juice’. A track that strengthens the position and body of every woman, declaring, “No, I’m not a snack at all, baby, I’m the whole damn meal!” Lizzo stands for woman power. Strap on that spandex and get your those limbs pumping with the 80’s inspired workout video for ‘Juice’ below.

Lizzo is charming, genuine and directly focuses on topics that have been widely discussed online for years: bodyshaming, self-love, body positivity, individuality and the LGBTQ community. Her last single ‘Boys’ was listed in Time’s 10 Best Songs of 2018. Musically, the Minneapolis-based artist first saw her electro-soul-pop release in 2010 as part of the album ‘Indescribable Colors’, followed by her first solo album ‘Lizzobangers’ in 2013, which gave her the first national success with tours in the US and UK. However, one of her biggest milestones so far is her guest appearance on the track ‘Boytrouble’ taken from the 2014 album ‘Plectrumelectrum’ by Prince.