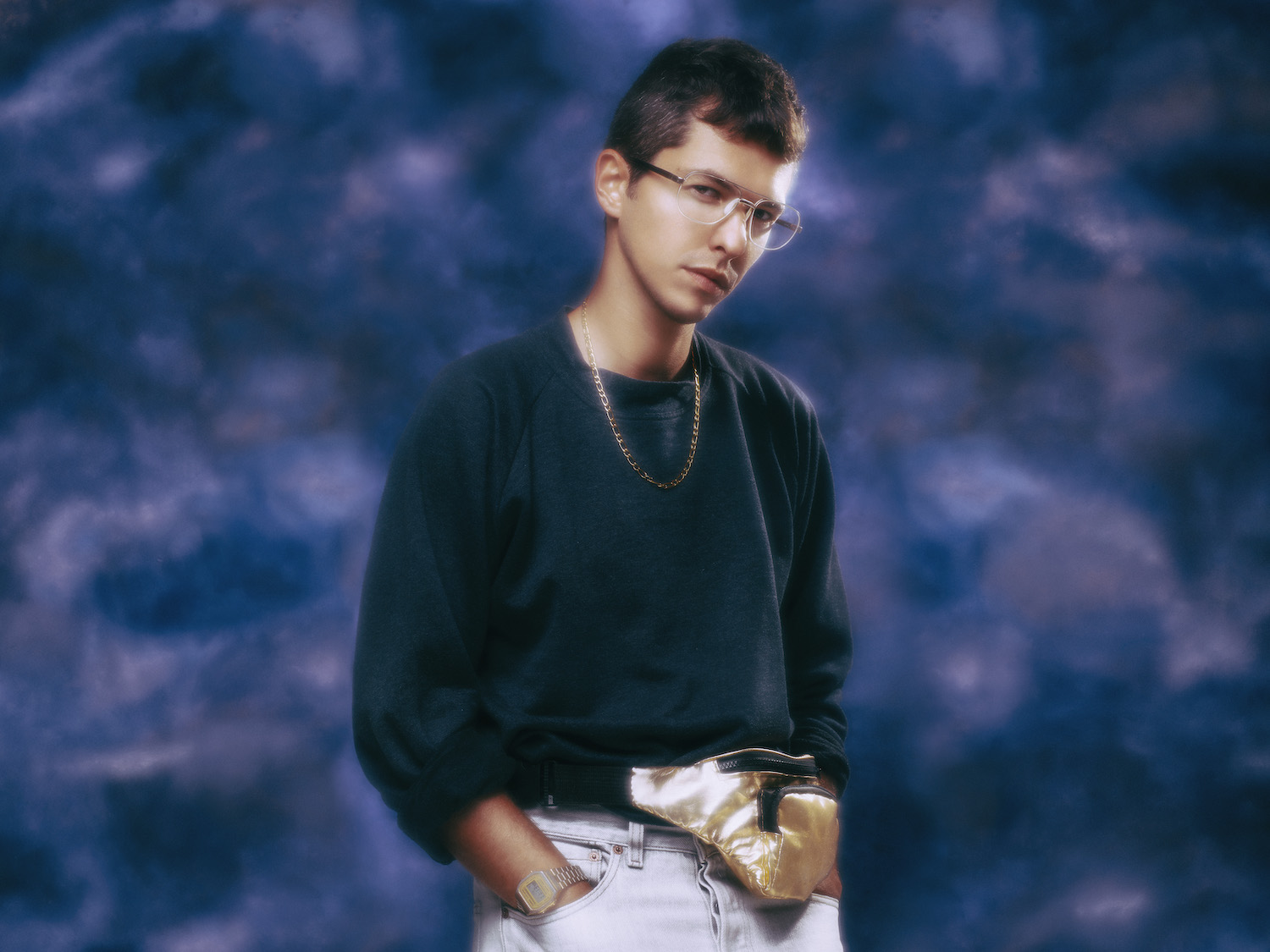 Walking into Monday like… Cue a barrage of memes to set you up with easing yourself into the start of the working week. Sometimes, however, you need a cheekier pick-me-up after the all too quick passing of the weekend before tackling another week of the daily grind. Enter Mind Enterprises (aka Andrea Tirone) with ‘Monogamy’, a perfectly packaged pop gem with more than a touch of self-aware eccentricity. Contemporary meets retro in this catchy and contagious number, unapologetically taking its cue from 80s synth pop. A music video interpretation of the drama unfolding can be found in the form of an analogue VHS treat, packing in all the yuppie style aesthetics of the era with hilarious consequences.

Elaborating on the creative impulses behind the song, Mind Enterprises says, “I am a big fan of the Chemise song ‘She Can’t Love You’ and took inspiration from that idea of someone being unable to be monogamous. I made this bass driven dance floor tune, and in collaboration with Jack Barraclough we made the video reflecting the idea of a femme fatale, for whom one man will never be enough!”

In an age of filters on tap, frequent music video collaborator Jack Barraclough uses a Sony Trinicon 3000 (a betamax camera from 1982), beautifully capturing the essence of a bygone era. Alongside the fitting visual representation, the synths and unexpectedly beguiling vocals will have you tapping your feet throughout. Anyway, don’t just take our word for it – hit that play button and indulge yourself in absolutely no guilt, just pure pleasure!