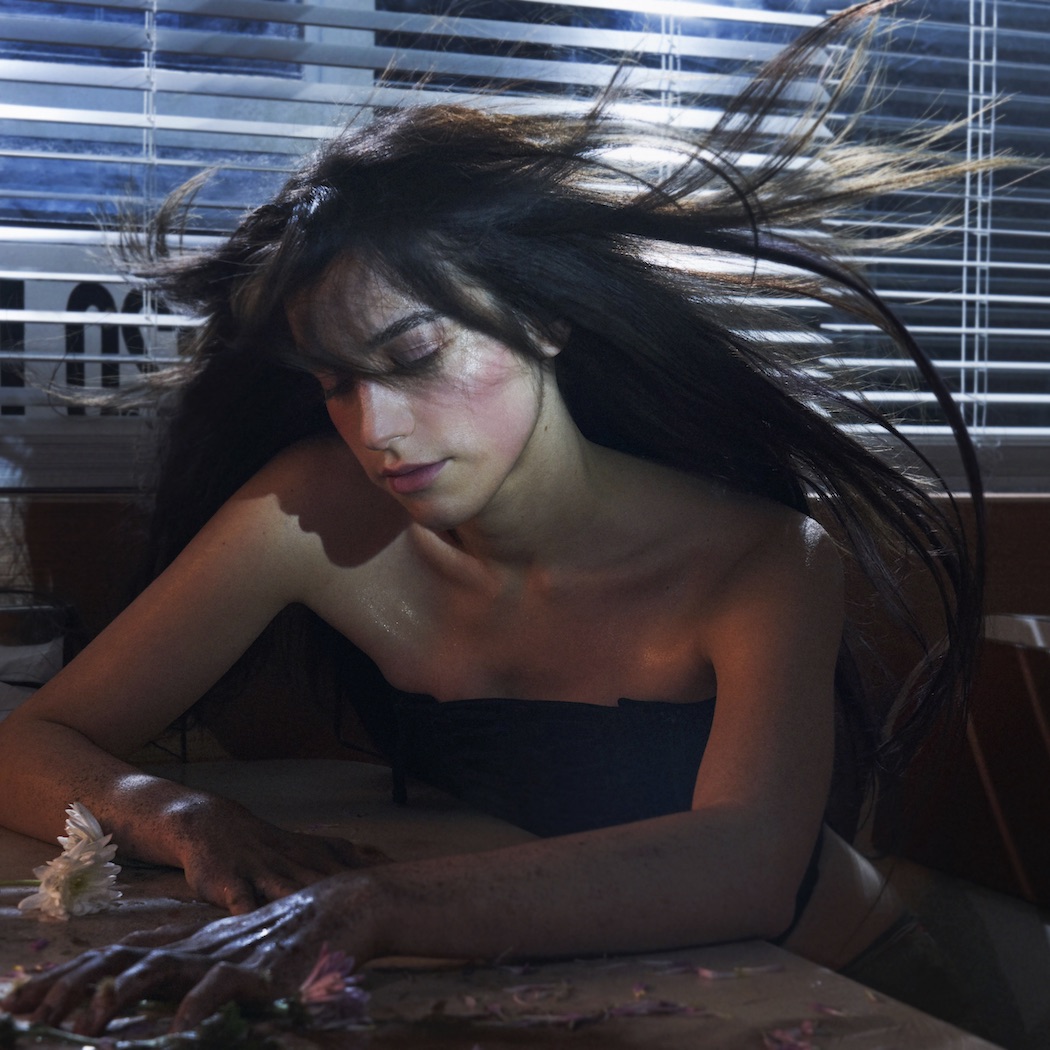 Rising Paris-based producer and singer/songwriter Oklou debuts her video for “I didn’t give up on you”, animated by Korean artist Ram Han and directed by frequent collaborator Kevin Elamrani-Lince. The video traverses both fantasy and reality, furthering the element of rebirth that is constant through Oklou’s debut mixtape, Galore, recently out on True Panther / Tap Records.

Born Marylou Mayniel, Oklou’s world of Galore has received widespread critical acclaim since its release, with i-D Magazine praising it as “the discovery of a poppier, cinematic music self,” and Consequence of Sound remarking, “Galore continues to highlight [Oklou’s] multifaceted approach to electronic music.” Galore was produced and written by Mayniel in close collaboration with Casey MQ.

Originally from Poitou-Charentes in the west of France, Mayniel grew up nurtured by the traditional music that her parents listened to. She was classically trained on piano and cello and sang in several pop bands. Later, she began to discover composition using production software and became immersed in the depths of online music culture. The effect was immediate, with SoundCloud and YouTube becoming her mediums for experimentation, sharing music written in the shelter of her bedroom.

With this technical foundation, Mayniel has steadily become an integral part of Europe’s underground music scene. Her debut EP, The Rite of May, was released on subversive club label NUXXE and she has collaborated with Mura Masa, Chynna, Sega Bodega, Flavien Berger, and more. With Galore, Mayniel takes our hand and leads us further into uncharted territory.

Galore is out now on Tap Records: https://awal.ffm.to/galore