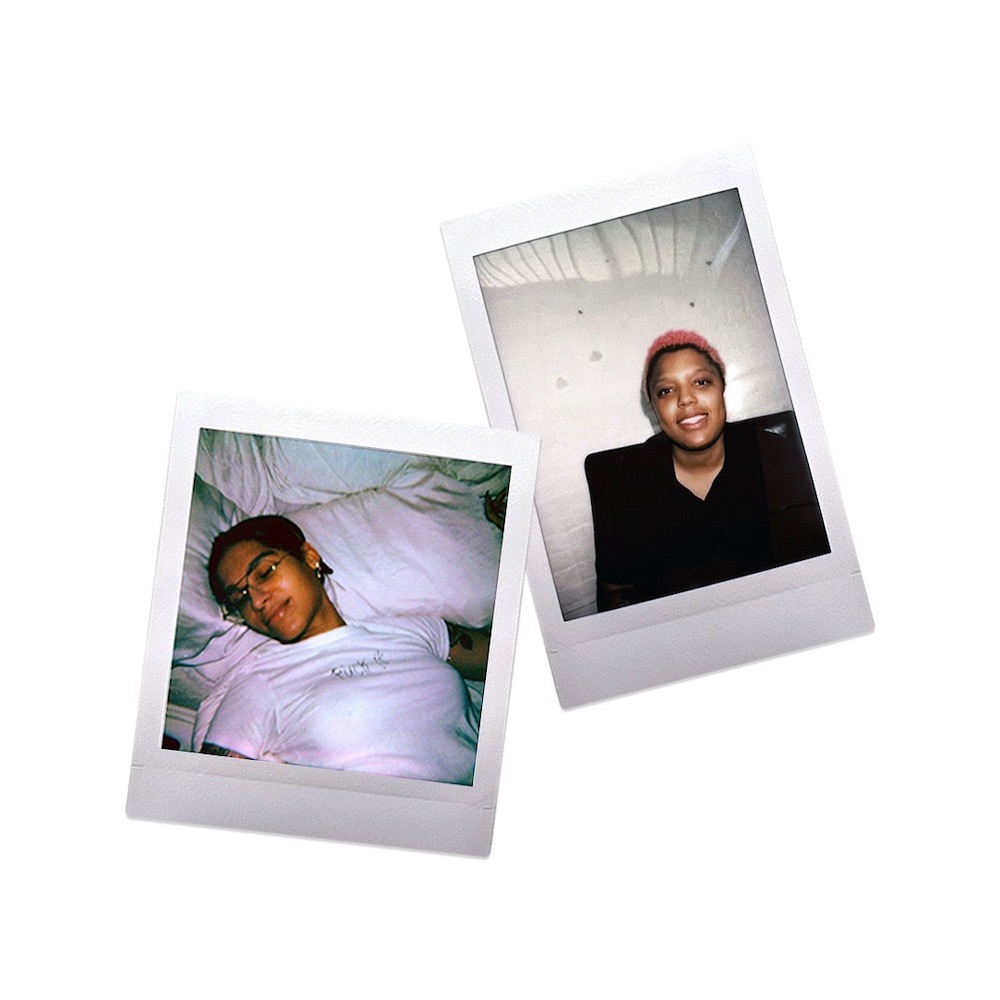 TAAHLIAH & Loraine James cap-off an explosive 2022 with ‘Fuck It!’ – an irreverent and unpredictable club cut soaked in dancefloor euphoria. The track is the result of an afternoon’s studio session at Warp in London along with some back & forth on DMs. Immediately upon first listen, the track radiates the playful irreverence embodied in the sampled exclamation –Fuck It! – just like your two wittiest friends quick-firing hot-takes while having a laugh.

This year, both artists cemented their position at the cutting edge of electronic music. 2022 has seen TAAHLIAH collect an AIM Award for Best Independent EP along with making her viral Boiler Room debut, and Loraine James follow up her two groundbreaking albums on iconic label Hyperdub with another two critically acclaimed concept albums. All of this whilst both artists were touring the world, in and out of festival slots and headline shows (Berghain, Unsound, Sziget, Fabric, Warehouse Project) – including a lauded London Contemporary Orchestra one-off performance for Loraine, TAAHLIAH will follow suit with her own collaboration with the ensemble at Southbank Centre in February 2023.

Since her debut release Angelica on untitled (recs) in the summer of 2021, TAAHLIAH has never ceased to be a trailblazer – sharing stages with the likes of VTSS, Stingray, Kelly Lee Owens, LSDXOXO and…Loraine James – as well as earning extensive praise from her peers including Sherelle and Or:la. TAAHLIAH has previously won in two categories at the Scottish Alternative Music Awards and has been celebrated as a rising star by Mixmag, DJMag, FACT & Dazed, amongst others. Her previous single Fall Into Place (feat. Tsatsamis) landed on the BBC Radio1 playlist, shortly after which she was invited by Mary Anne Hobbs to host her own BBC 6 Music show.