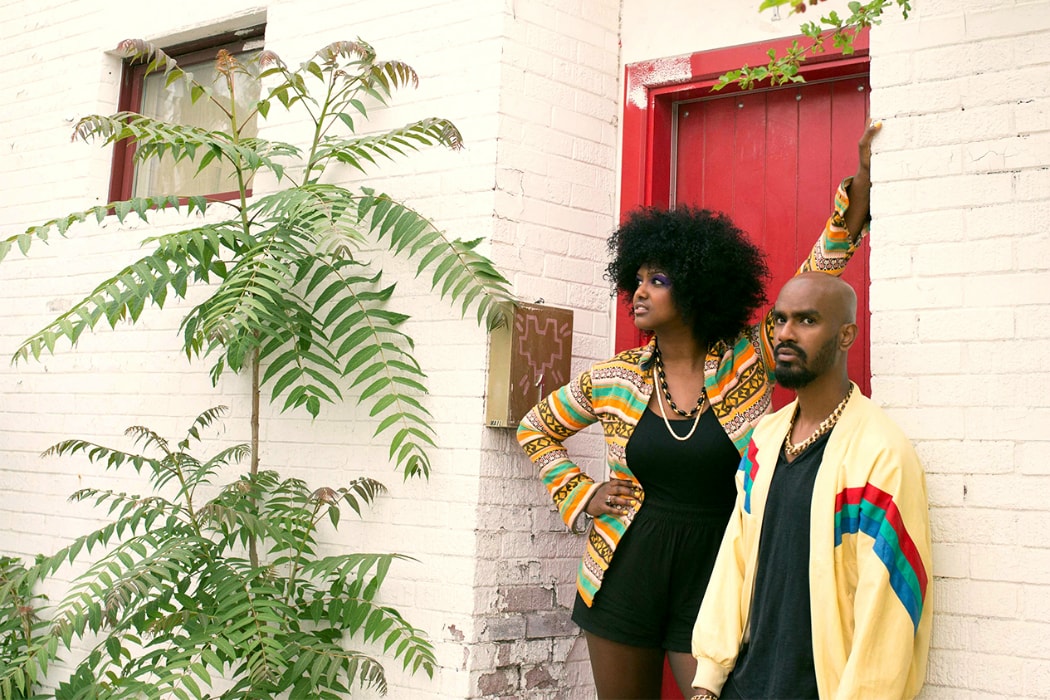 Wild Black is the new musical project of Elsa Gebremichael. Primarily known as the frontwoman of Canadian electro-pop duo We Were Lovers – a project with whom she toured North America coast to coast, showcased at South by South West, CMJ, Canadian Music Week, Halifax Pop Explosion and BIME in Spain, opened for Janelle Monae, Tegan and Sara and Metric, and was nominated for a Western Canadian Music Award (Pop Album of the Year) as well as in her hometown community as a mentor and organizer at Girls Rock Saskatoon, a music and social justice camp for girls and non binary youth – Elsa set out on a new musical venture. After travelling to LA to co-write with professional songwriters, Wild Black recorded and shot a music video in California for her first single ‘Wild & Free’ featuring Toronto Tamil artist Shan Vincent De Paul. ‘Wild & Free’ showcases Wild Black’s vibrant spirit, as the chill and vibey jam arrives just in time for summer.

Growing up in a predominantly white community in the prairie city of Saskatoon, SK, Canada, Elsa was the only black (Ethiopian Canadian) girl to play in rock bands at that time (actually, she might still be the only one). Starting at the ripe age of 15 years old, her and her best friends formed a band and played their first show in the high school cafeteria covering songs by Hole, Weezer, Garbage, Nirvana and more. They eventually went on to write original music, record and tour. This set the trajectory for the rest of her musical life.

Elsa went on to front an alternative and experimental rock band that showcased at the first Afropunk Music Festival in NYC in 2005 and has a song on the festival original compilation. After a few years into that project, it was time to move onto new and different musical prospects. Her next project, a synth-pop 80s and disco influenced duo We Were Lovers, would be one that truly had her heart and was where she really thrived and evolved as a manager, songwriter and musician. 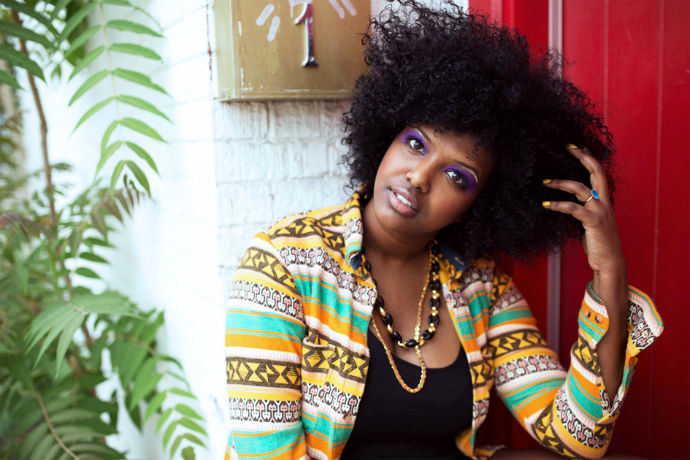 Fast forward 10 years and Wild Black is born. With the break up of Elsa and her band mate’s romantic relationship and lack of activity with We Were Lovers combined with the relentless, burning desire to continue writing songs and performing, she decided to relocate from Saskatoon to Toronto and begin a new chapter. All she’d ever known was playing in bands in SK, so deciding to move to one Canada’s largest cities and start a solo project was simultaneously daunting and exciting – but she doesn’t regret it one bit.

With a musically and genre diverse background, Wild Black is excited to share more new music this fall, all the while keeping busy writing, discovering new sounds, collaborating and recording songs for her debut album due out next Spring/Summer 2019.