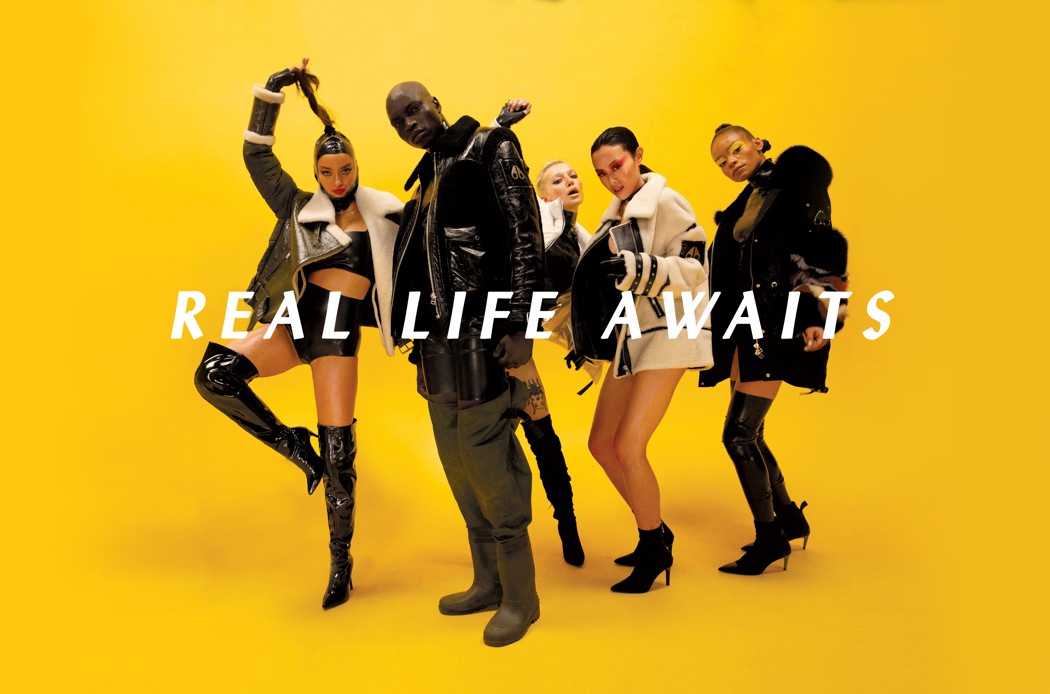 Canada’s most contentious outerwear brand, Moose Knuckles, debuts its F/W19 campaign featuring a prophetic Dennis Rodman and a message that Real Life Awaits. This season, the brand takes an epic journey to the Sacred Glacier, a slow-moving ice mass somewhere in the Nunavut Territory, deep within Canada’s most northern region. There is said to be a fishing hut atop of the berg, inhabited by a powerful prophet. The seven disciples, all representative of a deadly sin, travel great distances to undergo a series of transformative rituals led by Dennis Rodman, which allows them to unlock the truths of reality and ultimately, the meaning of human existence. mooseknucklescanada.com

The short fashion film drew inspiration from Mexican cult film, The Holy Mountain, directed by Alexandro Jodorowsky in 1973. Known as the scandal of the Cannes Film Festival that year, Jodorowsky’s flood of sacrilegious imagery and existential symbolism in The Holy Mountain is a spiritual quest for enlightenment pitting illusion against truth. 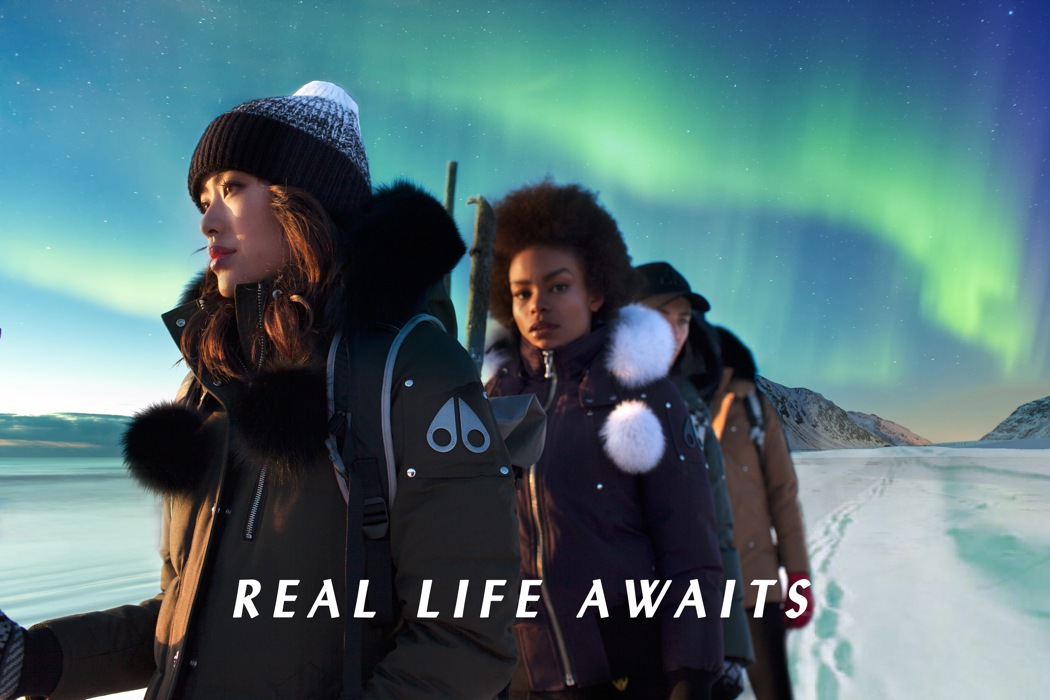 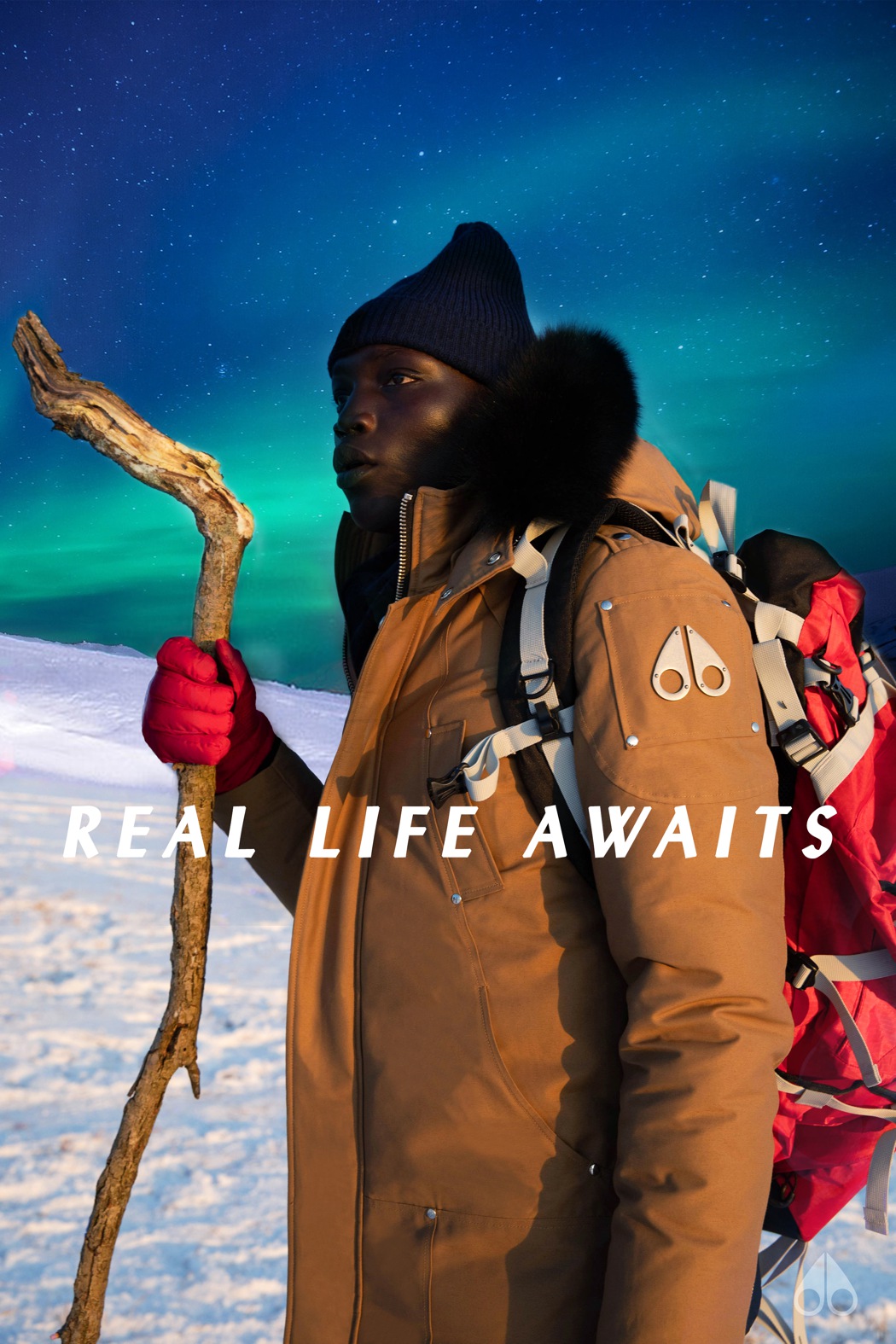 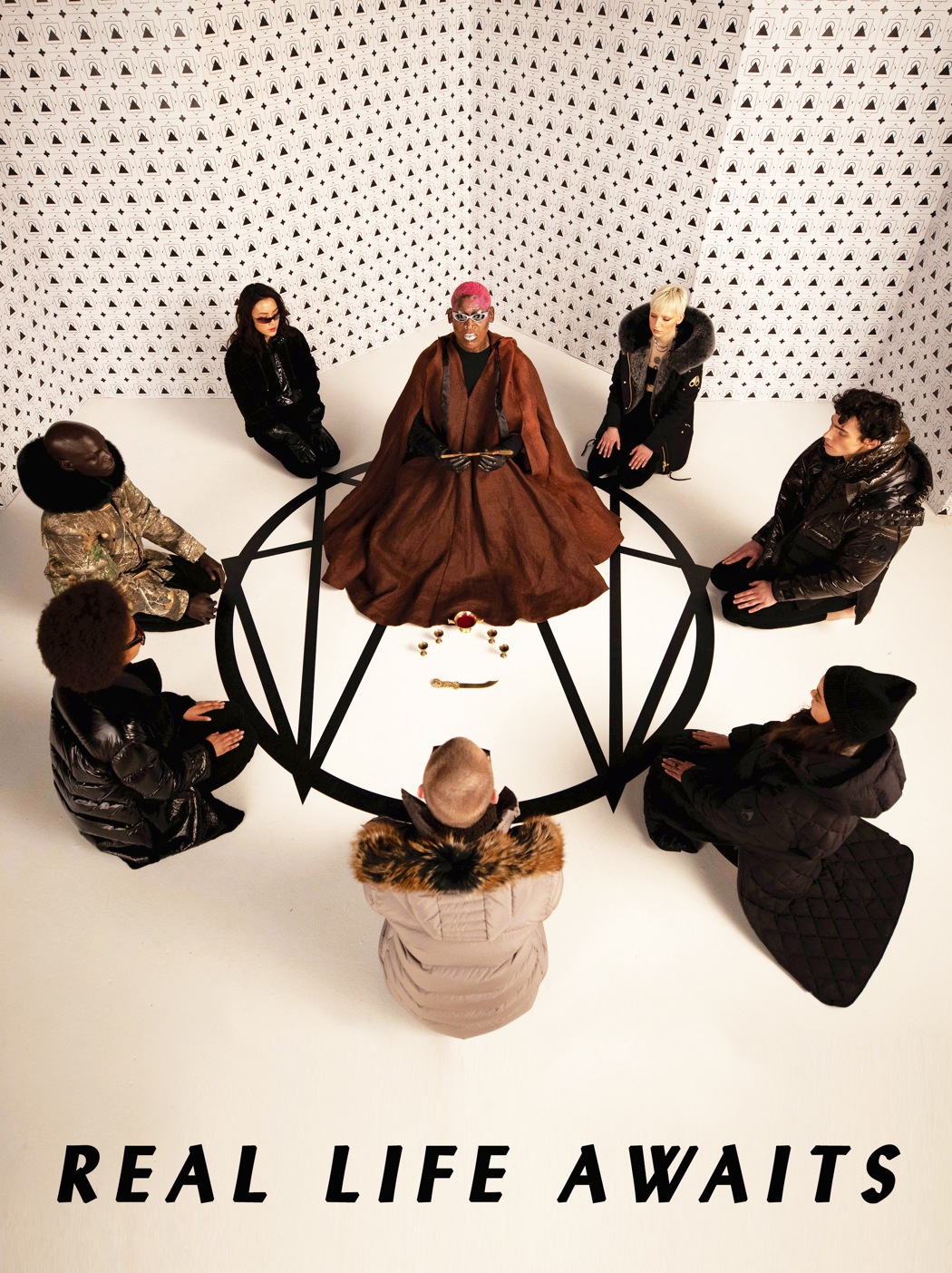 For the third year in a row, the brand tapped into Toronto’s coveted video production house, Kid. Studio, to produce the film and utilized the city’s top creative talent including stylist Bobby Bowen and hair and makeup artist Mila Victoria.

To us, the film represents the purest forms of creativity, individuality, and freedom. Dennis Rodman is an icon and legendary figure to us that represented these things and so much more. This short is about ridding yourselves from the trappings of everyday life that consume us in all the wrong ways and how it is life’s purpose for us to break out of these cages and find our true calling. – Kid. Studio

Antoine and your soul by Simone Angelo 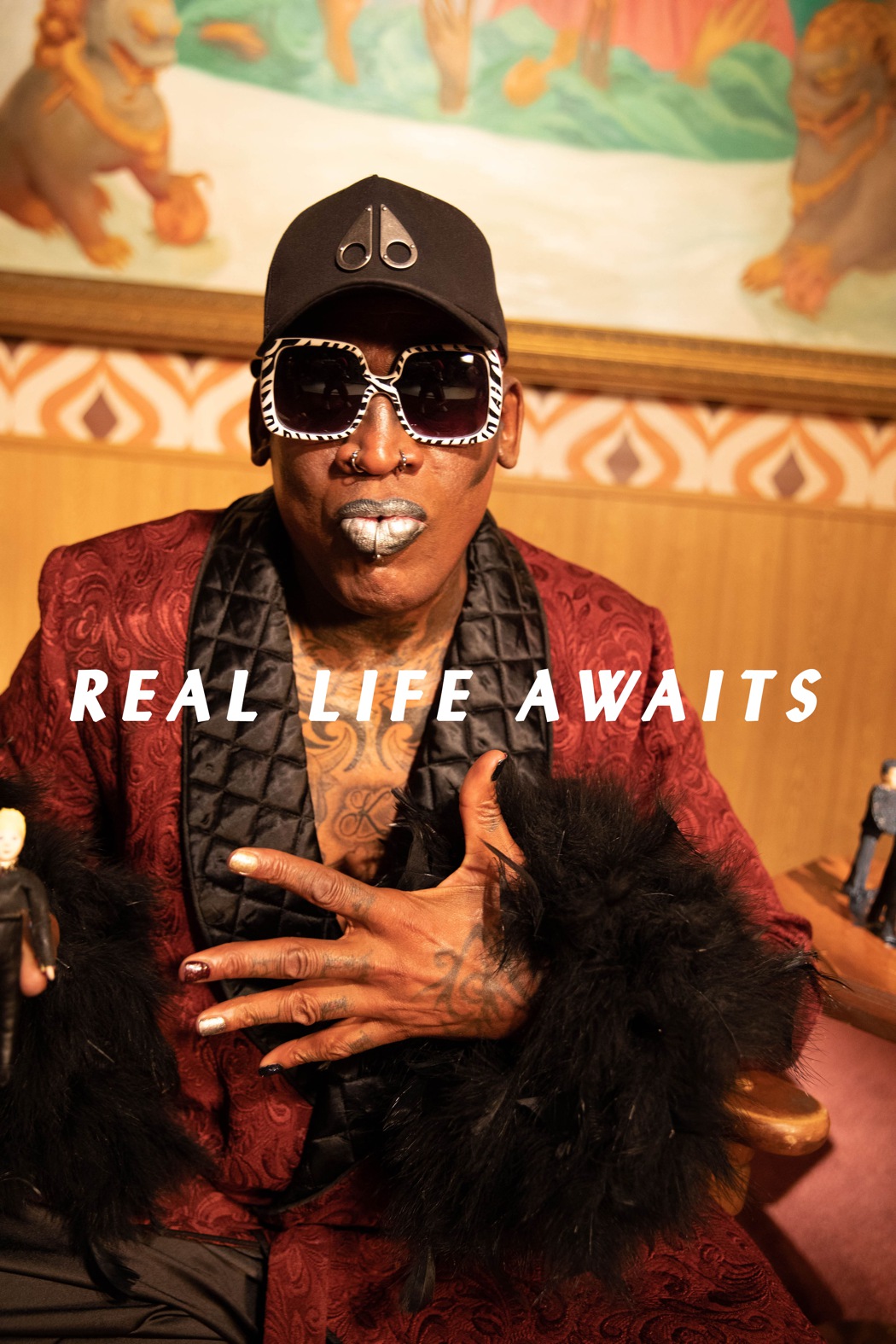 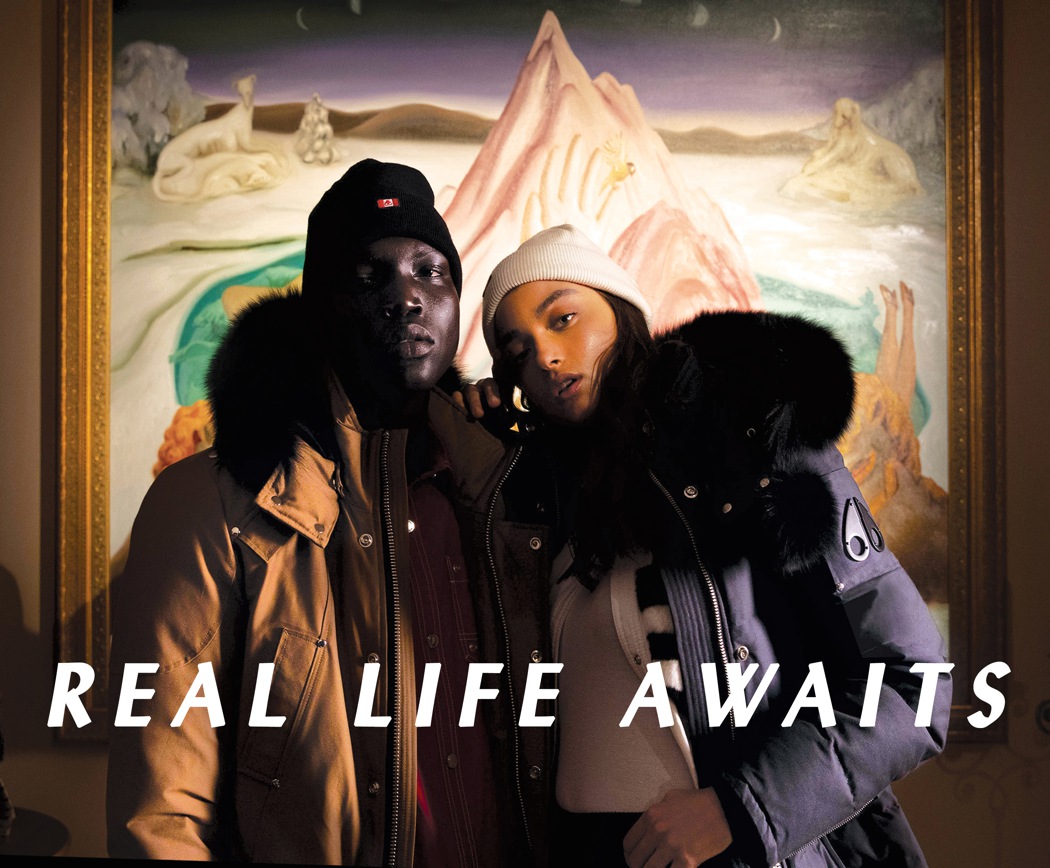 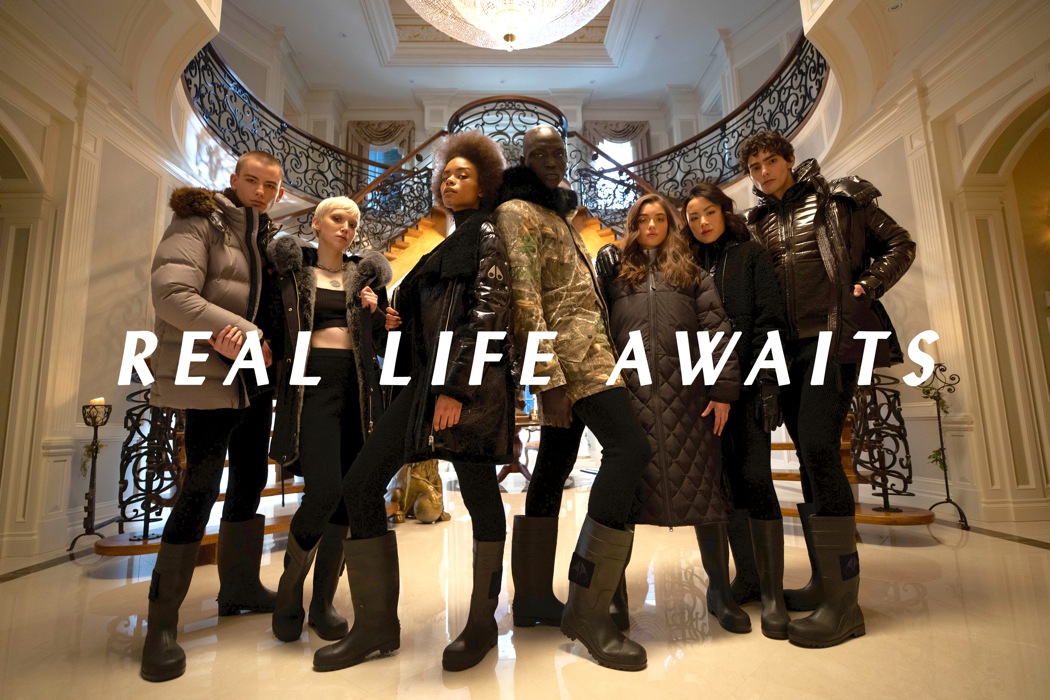 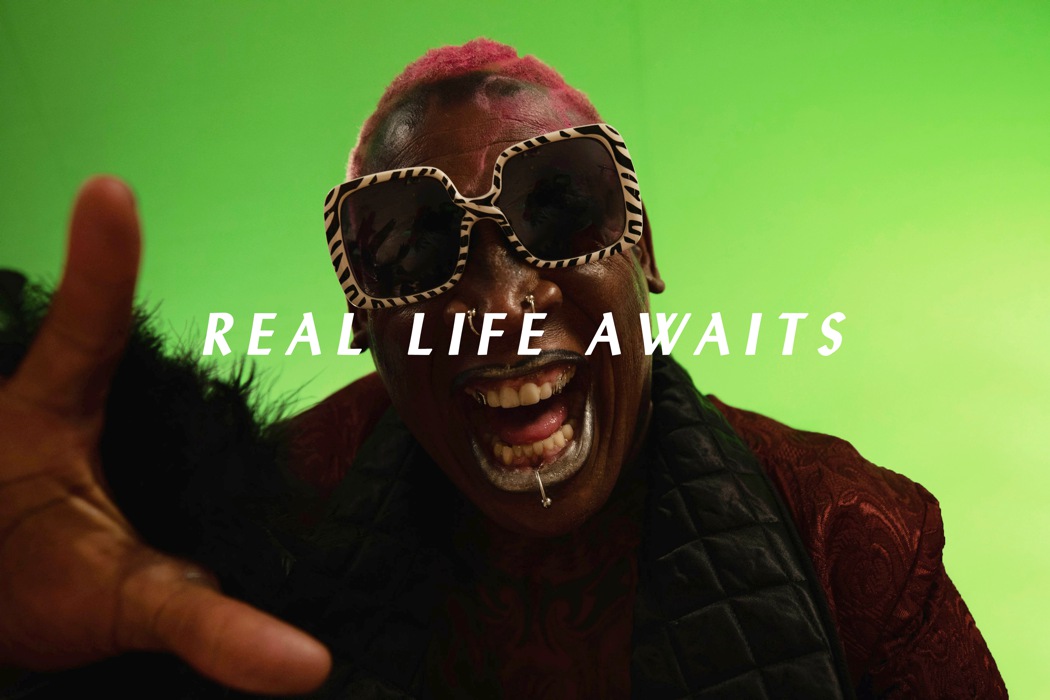 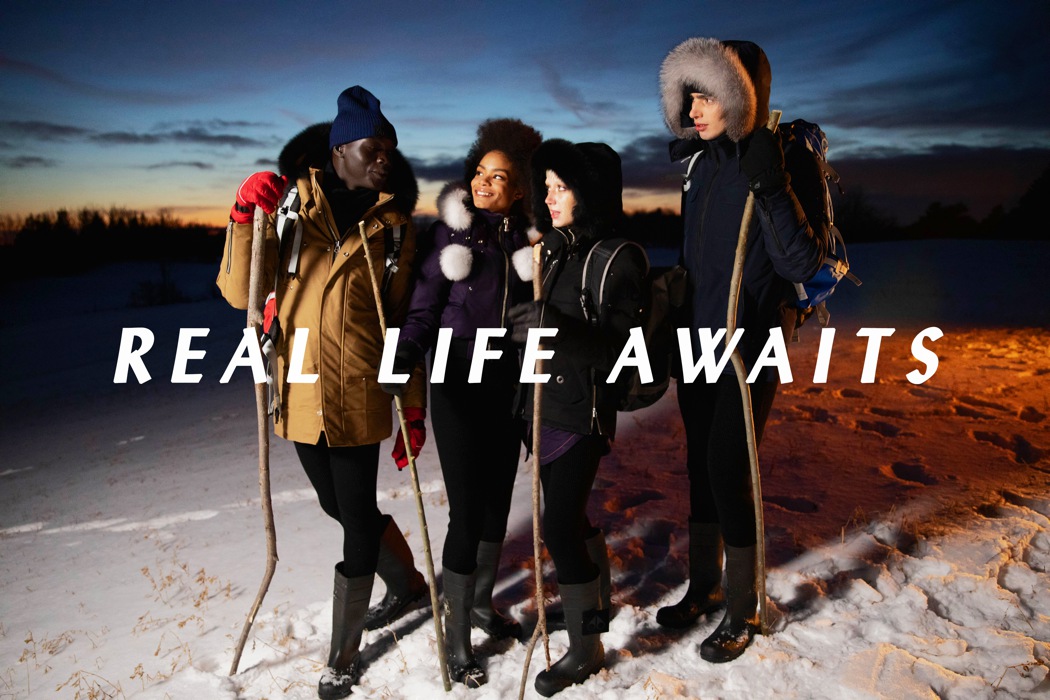 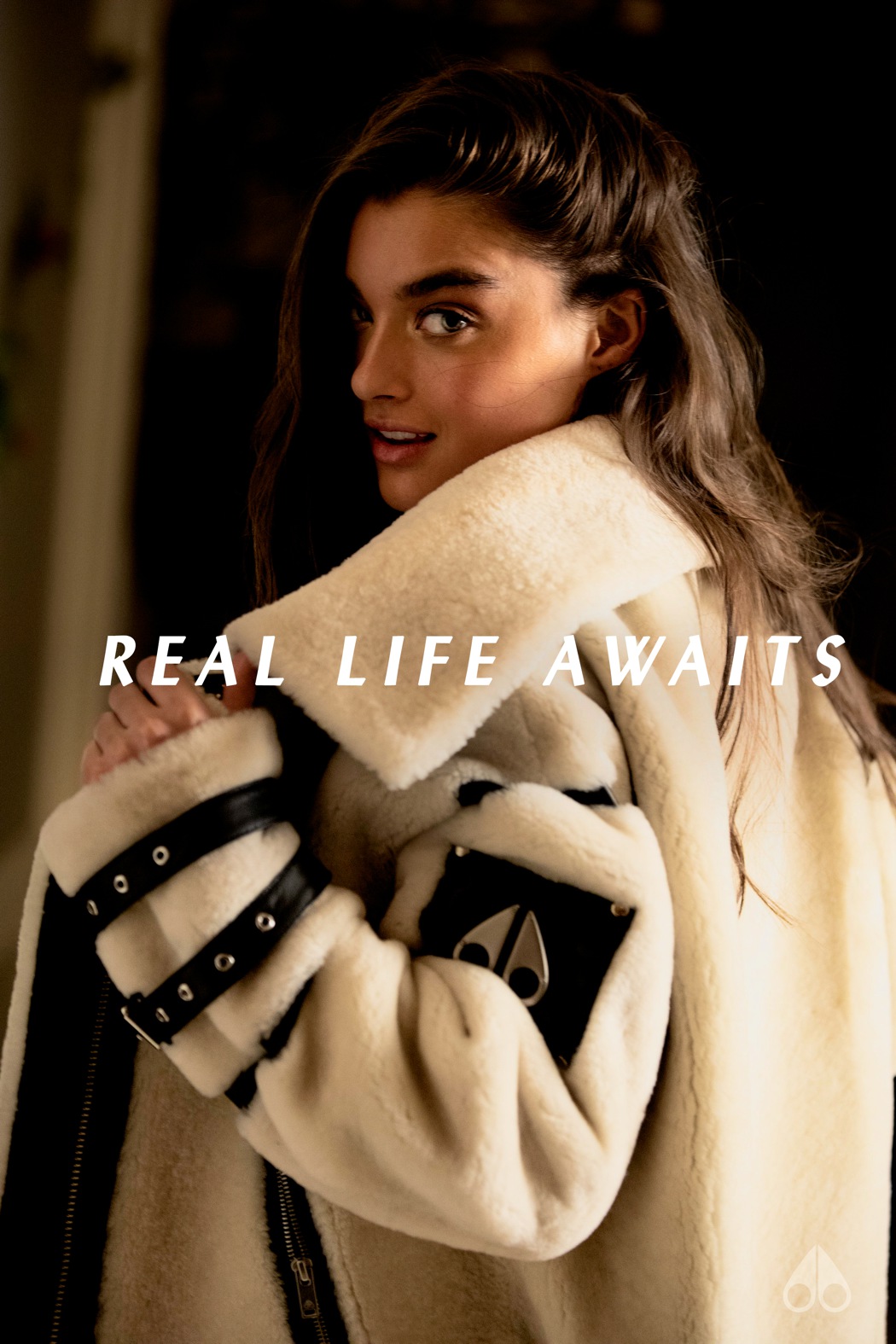 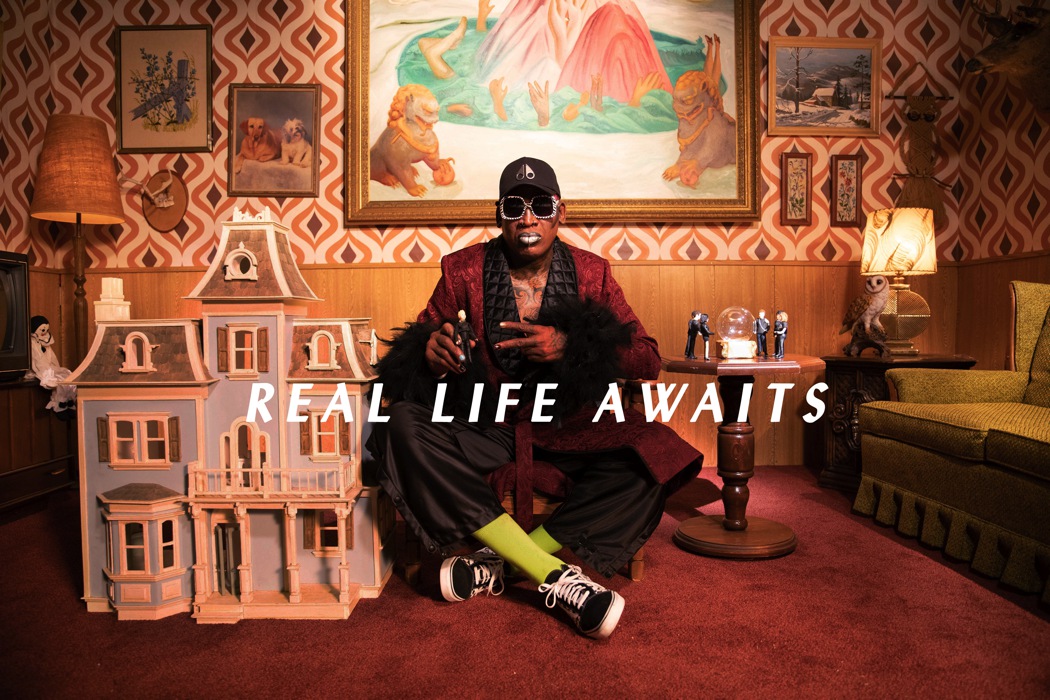