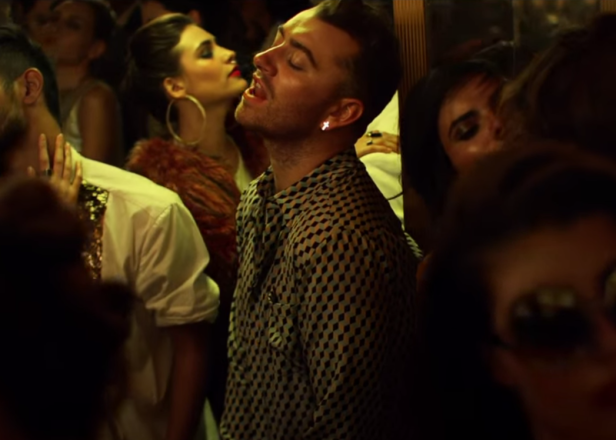 Another cool video from the Disclosure boys featuring Sam Smith! Part two of four for the Caracal series, directed by the amazing Ryan Hope, the plot thickens as we continue the dystopian sci-fi tale and follow our heavily tattooed protagonist into a secret underground club where our lead vocalist, Sam Smith, is hanging out. “Two weeks later… “

Earlier this June, Disclosure announced the followup to their 2013 smash ‘Settle’. The new album is called ‘Caracal’, and due out September 25 via PMR/Island. ‘Caracal’ features Gregory Porter, as well as collaborations with Nao, Lion Babe, Sam Smith, and Kwabs. Disclosure’s Howard Lawrence also handles lead vocals on a track called ‘Jaded’. Howard Lawrence explained the album title, “A caracal is an incredible wild cat that I became fascinated with while on tour last year; I just love the way they look, their physical capabilities and their anonymity. It felt like a perfect fit for our Wild Life brand too, so the caracal made perfect sense as the lead visual for the new album and over the course of recording, it also felt like a natural title for the new record too.”