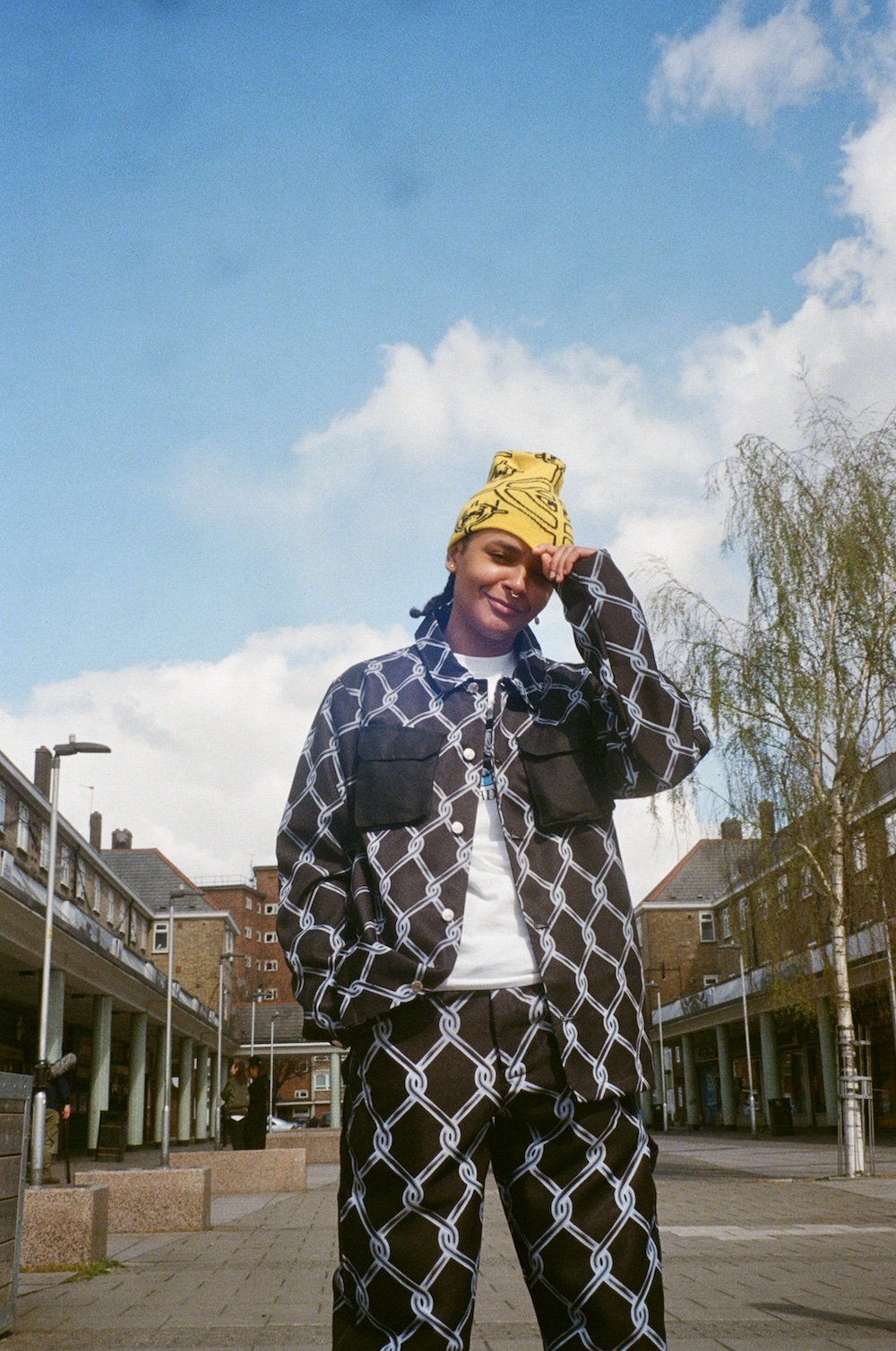 ‘Lonely Girls Hearts Club’ tells of how Nicki Knightz came to refer to herself as a ‘lonely girl’ relaying her experiences of council estate living and being painfully different from the accepted norms. It also celebrates the solace she found once discovering equally talented and artistic outcasts. The video, directed Sau Ali, exhibits Nicki and three fellow ‘lonely girls’ that the world has turned its back on. Though they experience extreme highs when together, once alone they are left grappling with sombre thoughts and intense emotions. Inspired by the hit movie ‘Set It Off’ in order to fight back they take their destinies into their own hands.

This was the first song I believe we made when creating my next project. It was only until we finished compiling songs we sat down and thought we needed an intro. We listened back to all songs, this was the song that I instantly heard and thought it perfectly depicted what this project was about. It’s me telling the story essentially of how I came to be a ‘Lonely Girl’ a girl forgotten about by society, by her peer group, by the world which resulted in me at the time becoming a recluse. I wrote this single re-telling my story, but I feel it can be related to by many, being from a council estate and being discarded from the crowd because you weren’t considered the ‘norm’.

A voice for the outcasts, routing out of Hackney, rapper Nicki Knightz’s emotional turmoil is easily identifiable through her husky tone and self-descriptive lyrics over demanding, bass fuelled alternative production. Nicki’s voice is still nothing short of ‘unique’ and raw, accompanied by her partner Henny Knightz left-field production, making her ‘sound’ even more of a breath of fresh air categorising it underneath the genre – Alternative HipHop.

Nicki Knightz released her first EP ‘Hate’ in late 2018, celebrating its release by headlining her own show at Old Blue Last in Shoreditch with supporting artists Henny Knightz & BZERK. 2020, Nicki Knightz returned to share an important message about her mixed-race identity with the release of ‘For The Uninformed’ during a pivotal time in history – the uprise after the George Floyd protests. The E.P was congratulated by Toddla T praising ‘India Arie’ by making it his ‘coldest record of the week’ on Radio 1 commenting “this is special, “I’ve never heard anything like it”.