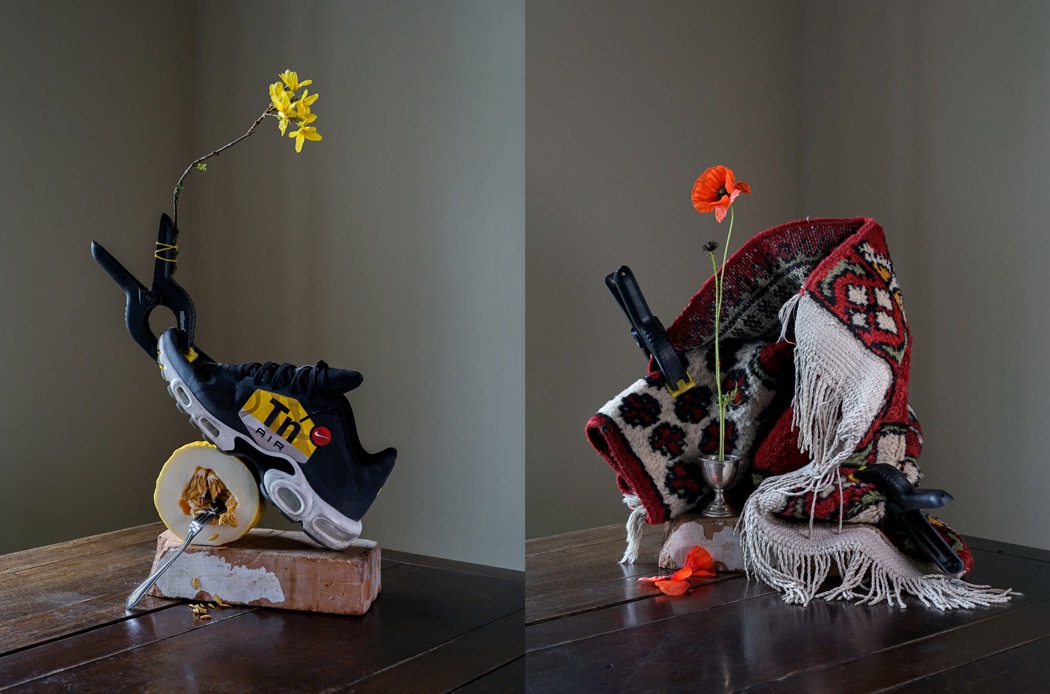 Nicklas Hultman is a Swedish Art Director that just moved to Denmark after 5 years in Shanghai, China. Influenced by Dutch Baroque painters and the Japanese art of flower arrangement, Ikebana, he creates the most unbelievably beautiful still-lifes out of -literally- trash. #baroqueikebana 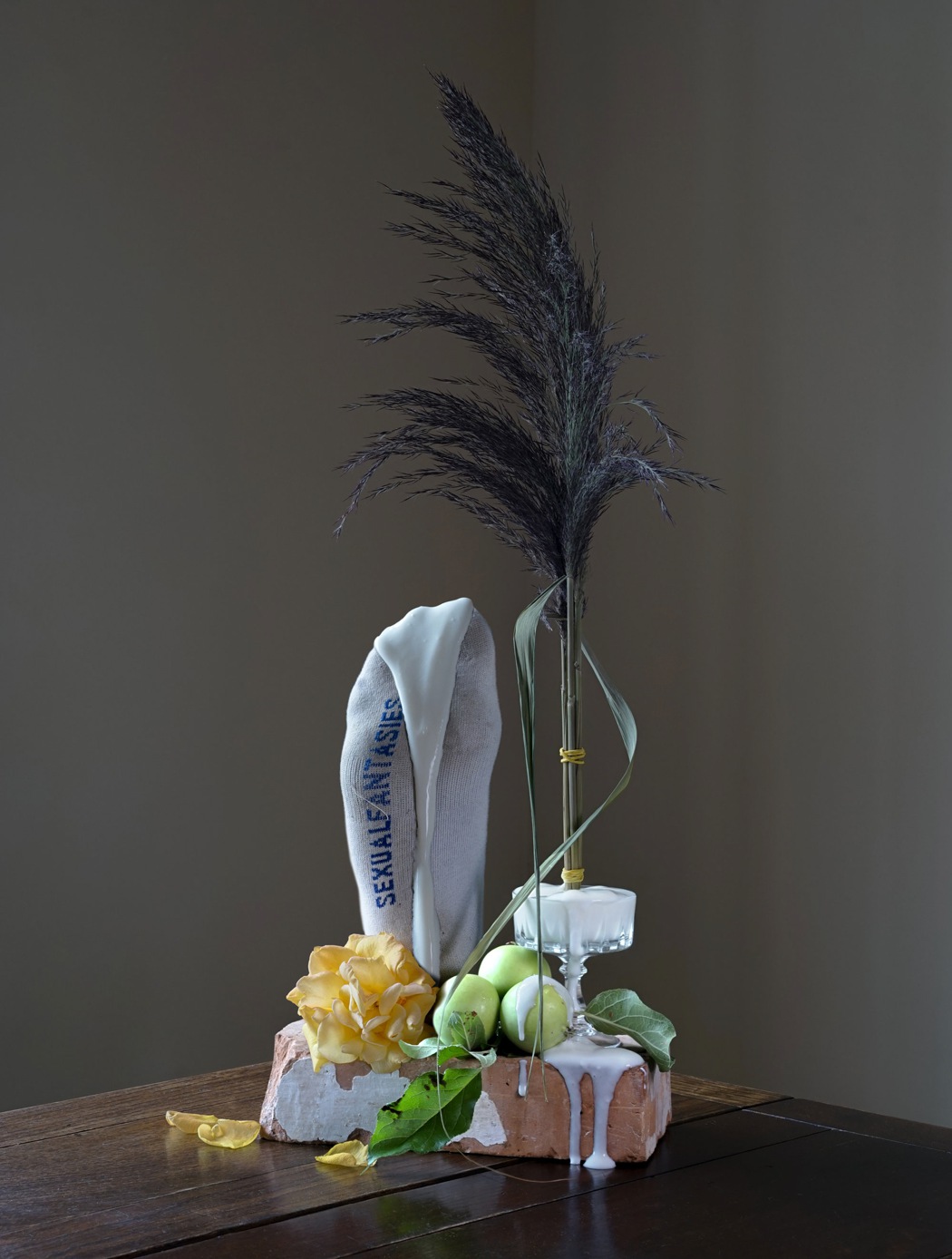 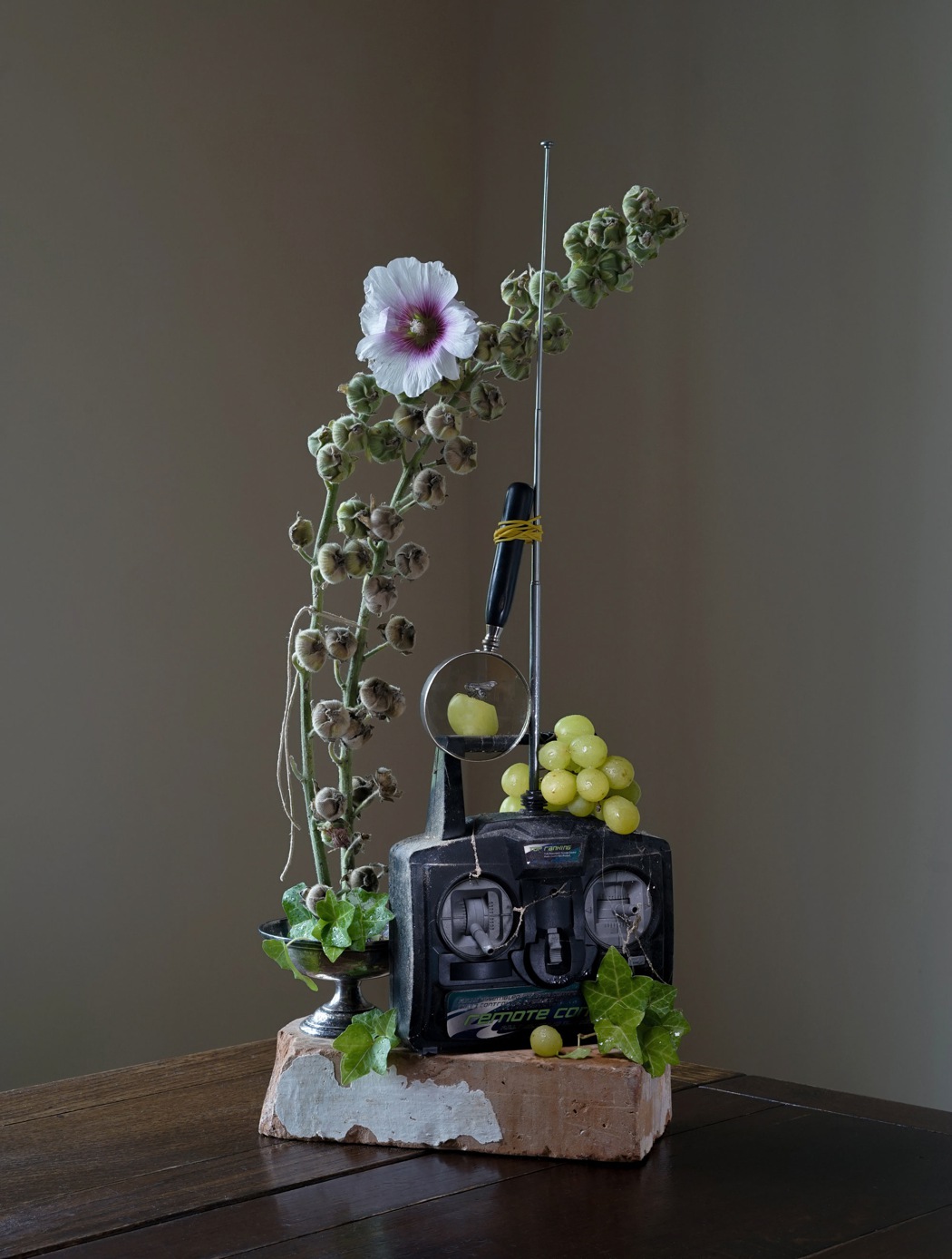 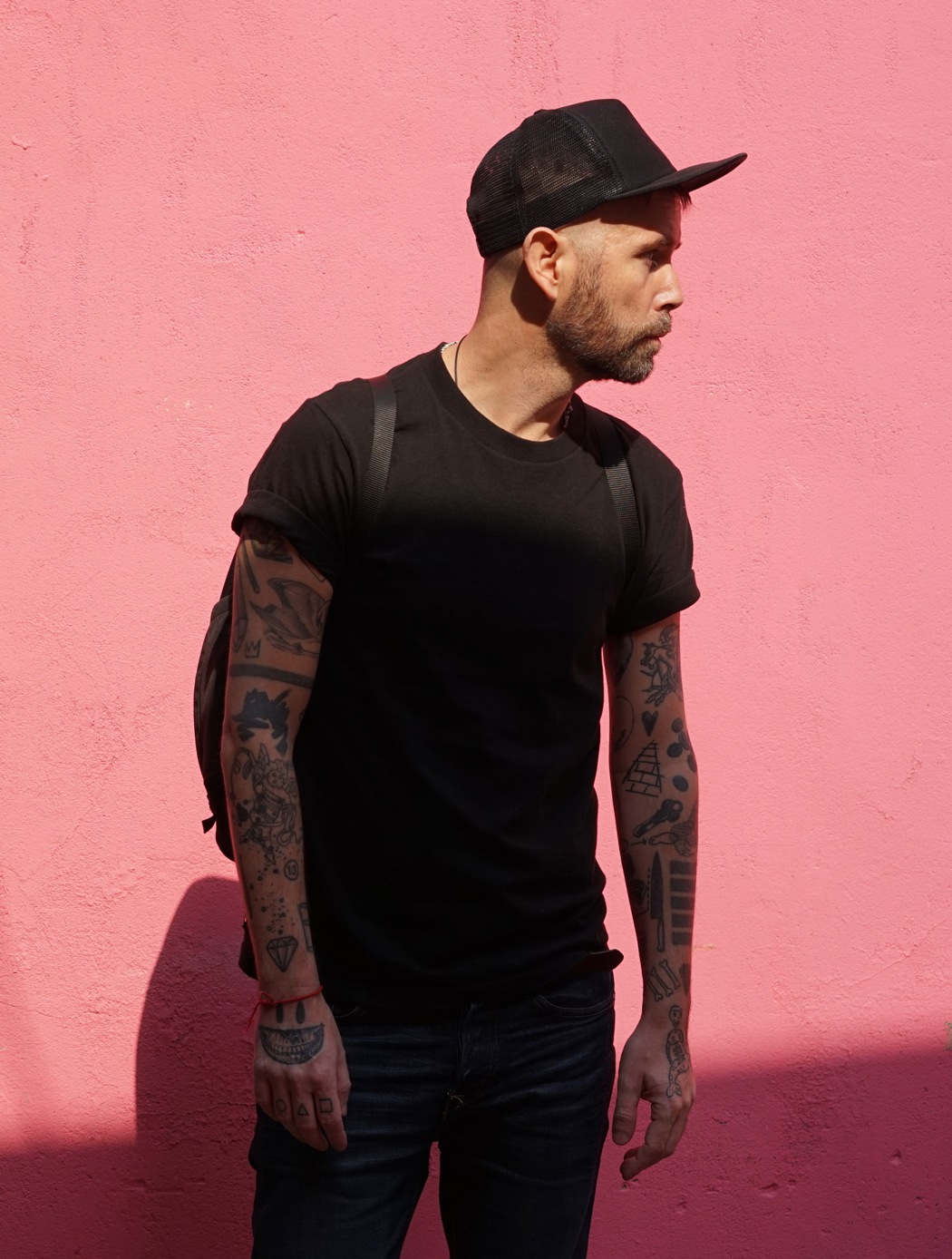 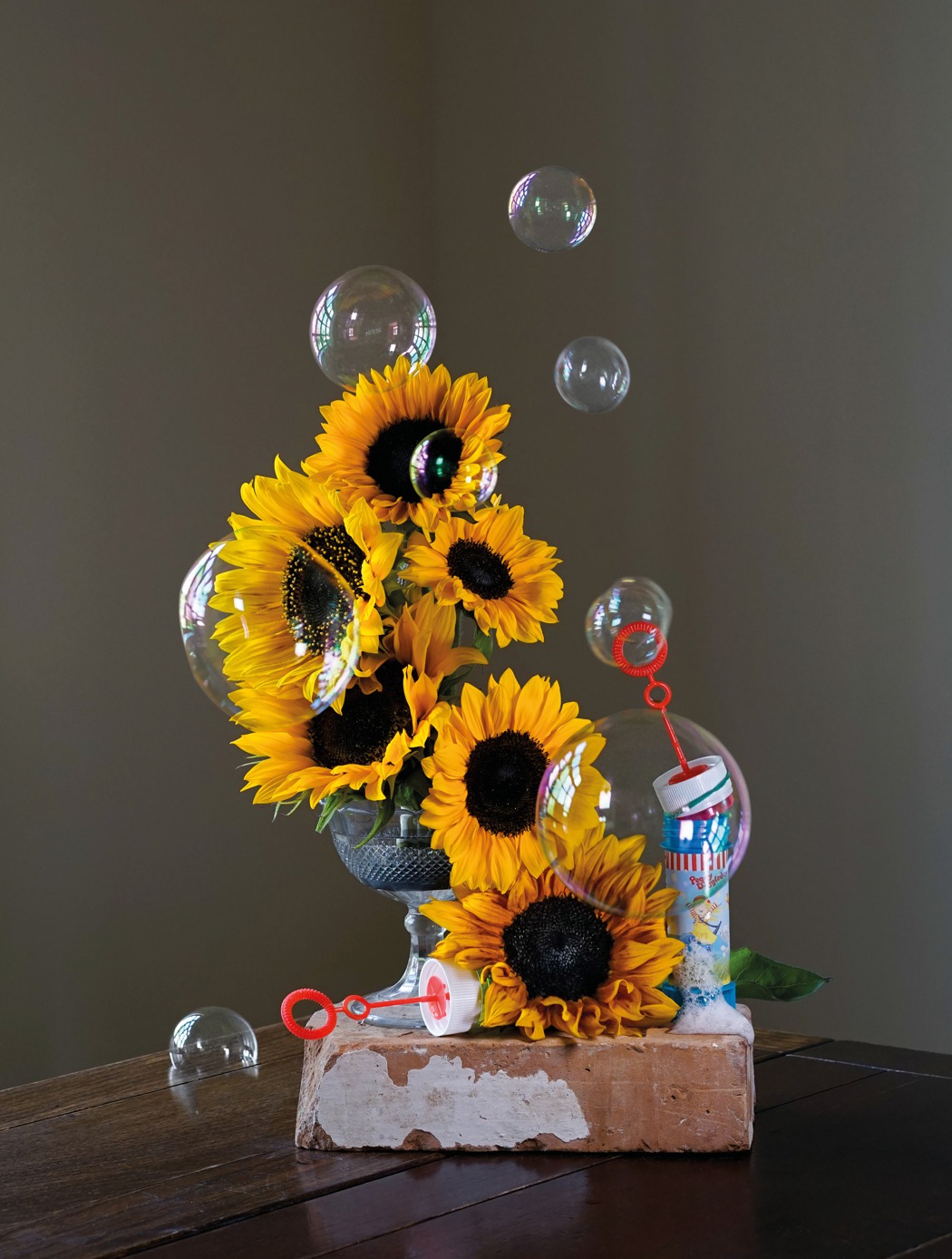 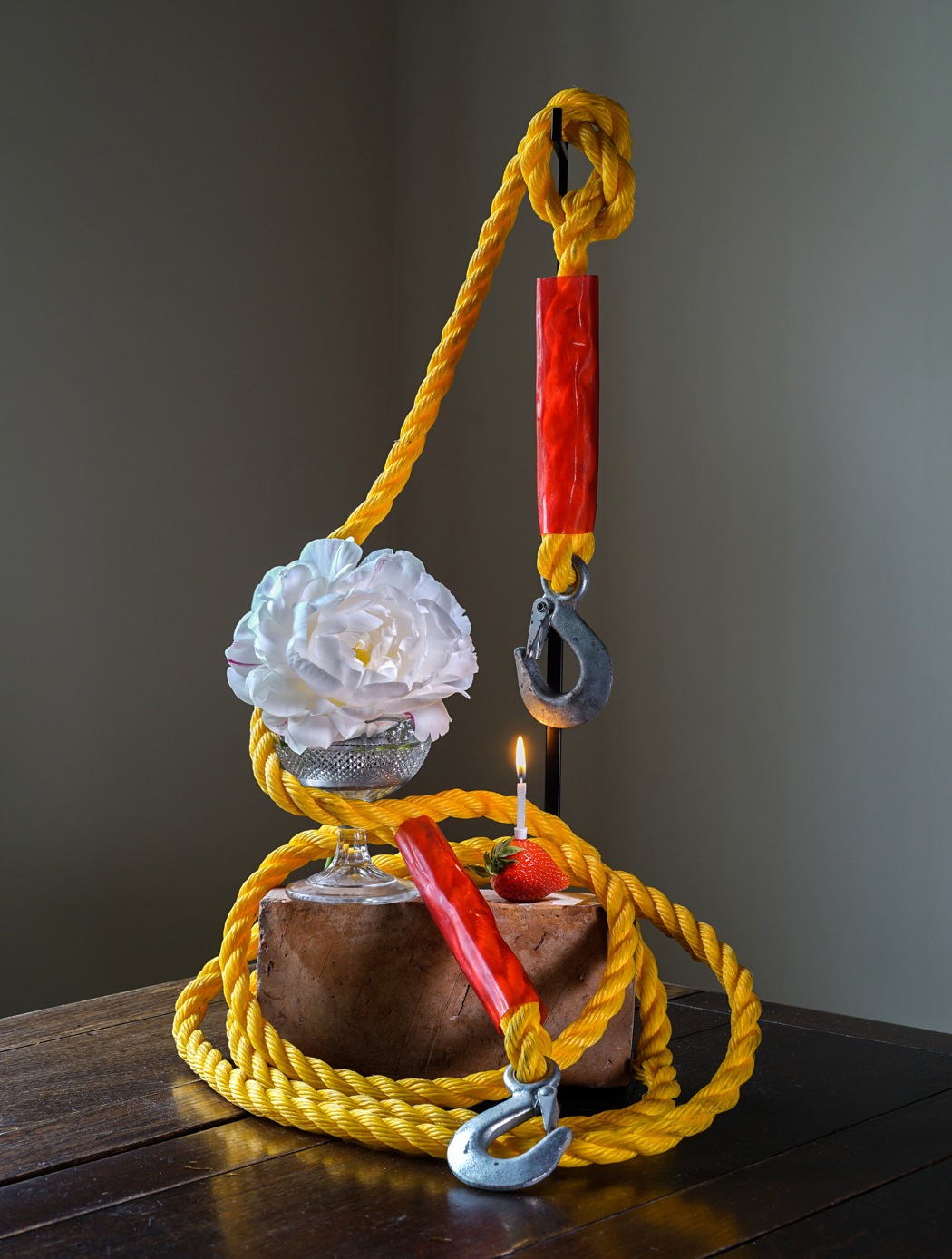 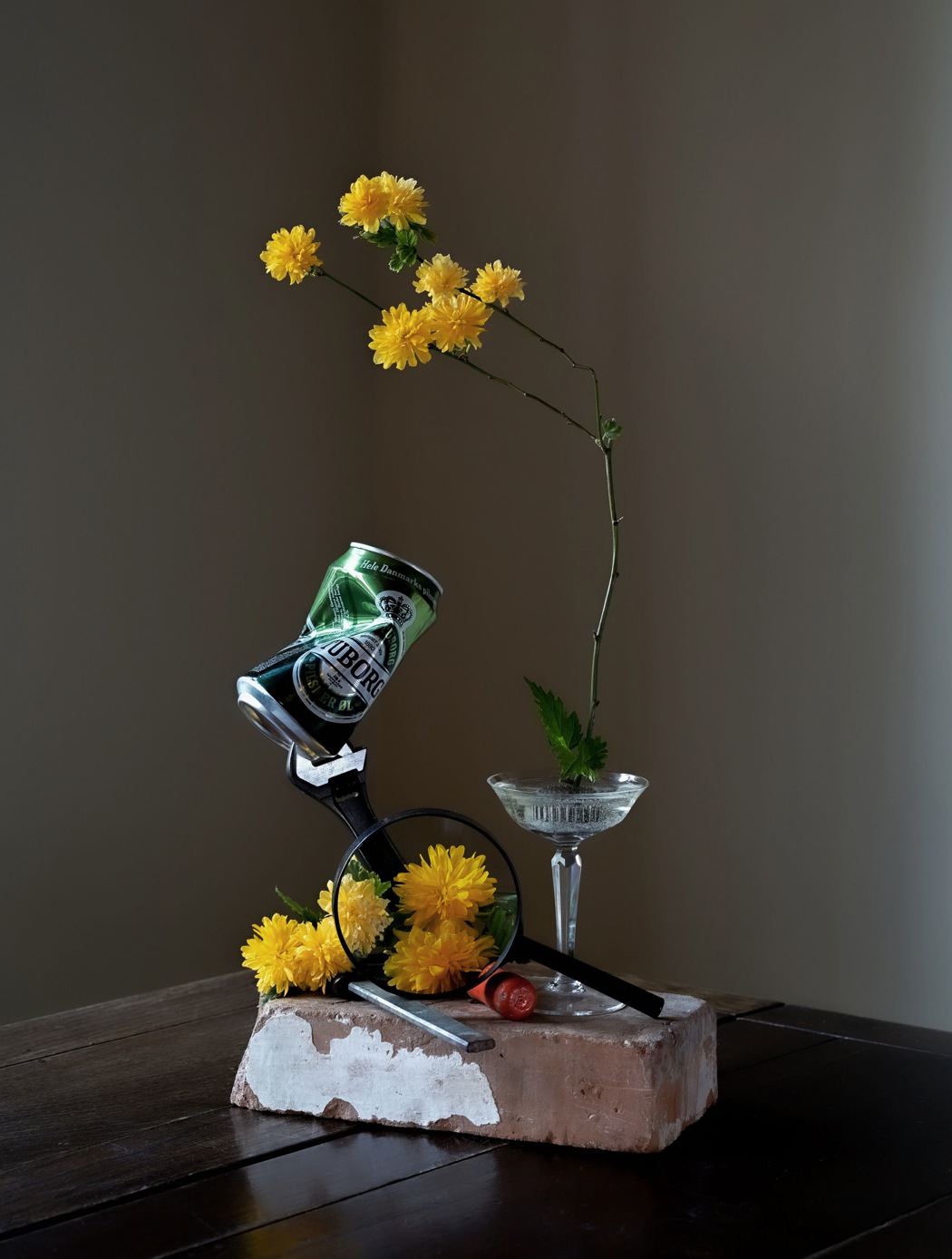 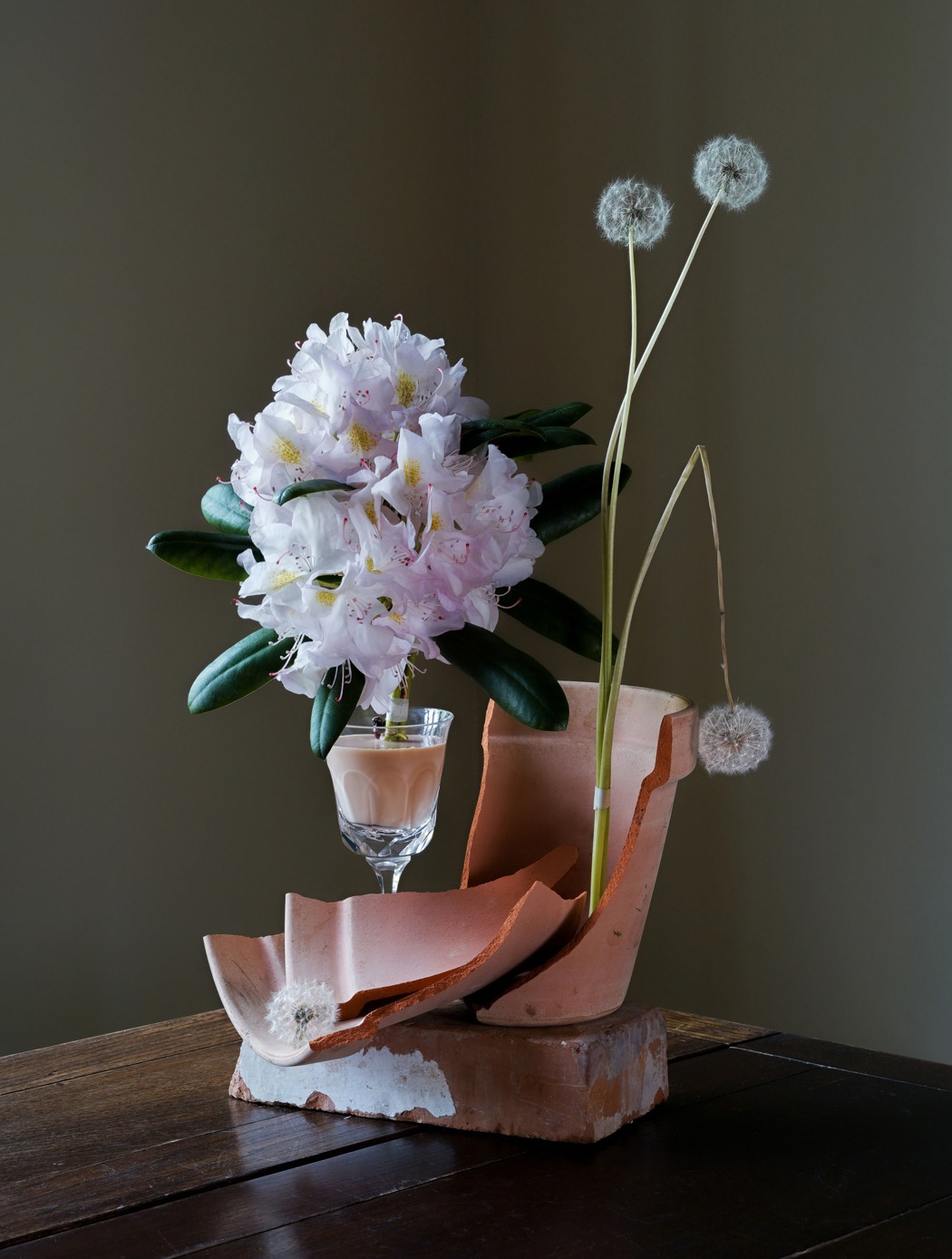 “The “Baroque Ikebana” project started without me knowing it when I lived for 5 years in Shanghai, China. I watched the heavy consumption of everyday products without any thought of recycling or sustainability.

When I moved to Denmark, I watched the same consumption and the enormous use of plastic – the only difference from China was that there you had the opportunity to recycle if you wanted to.

But still, it’s like all brands haven’t got any responsibility to what they put out there.

So, I wanted to make a comment on that, not in a doomsday manner or by telling people what to do – I wanted to make something beautiful with the everyday trash/objects that we take for granted.

When I lived in China, I participated in flower binding classes and it was there I got in contact with the Ikebana technique. 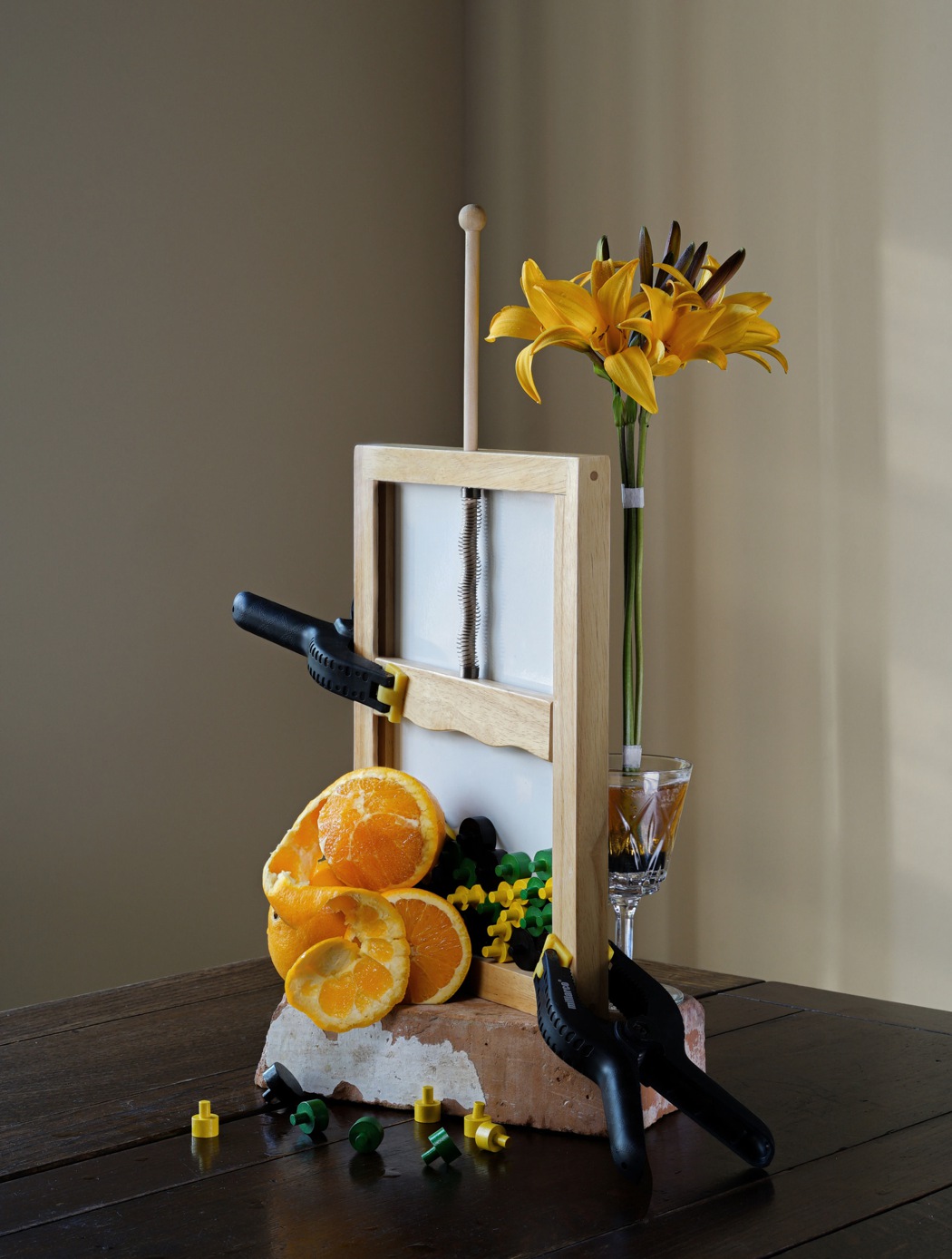 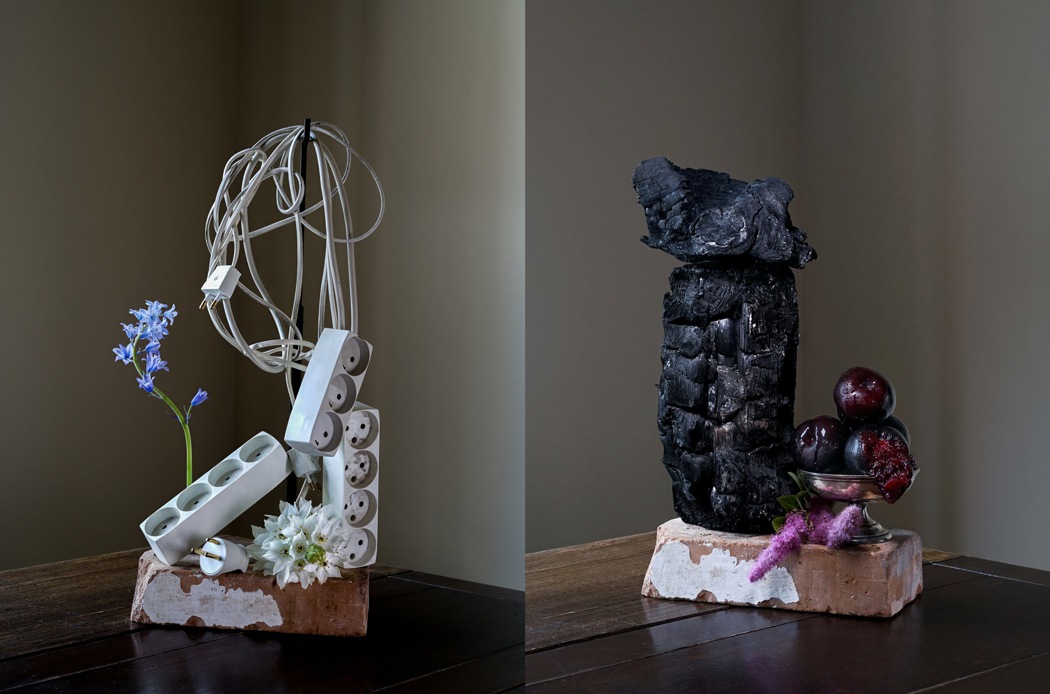 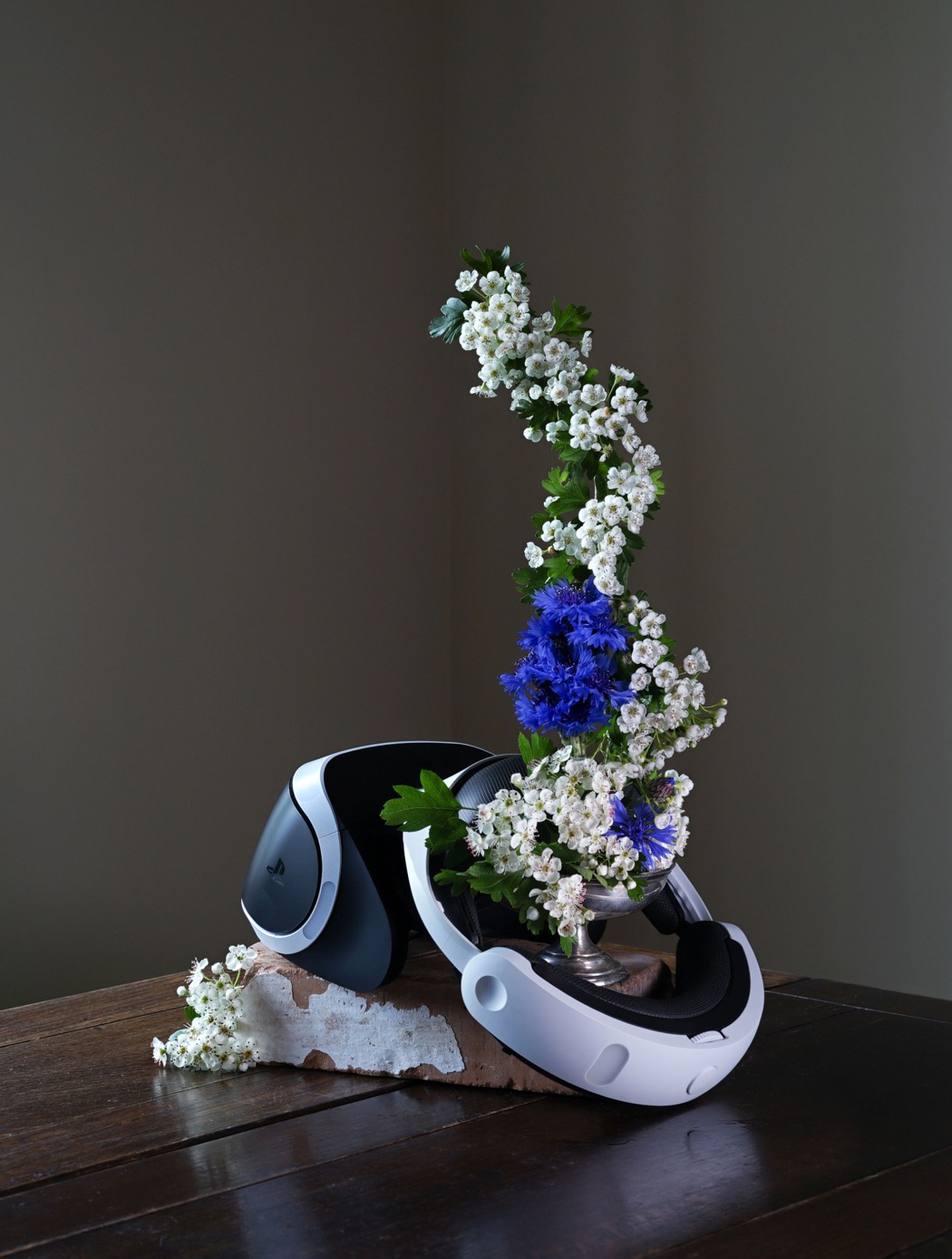 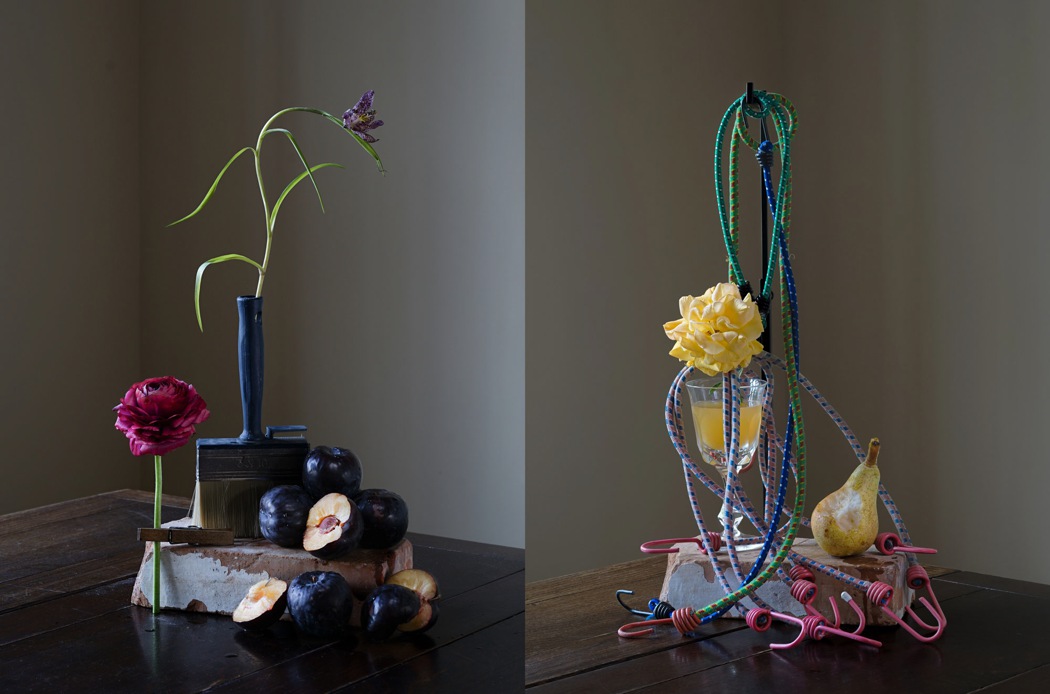 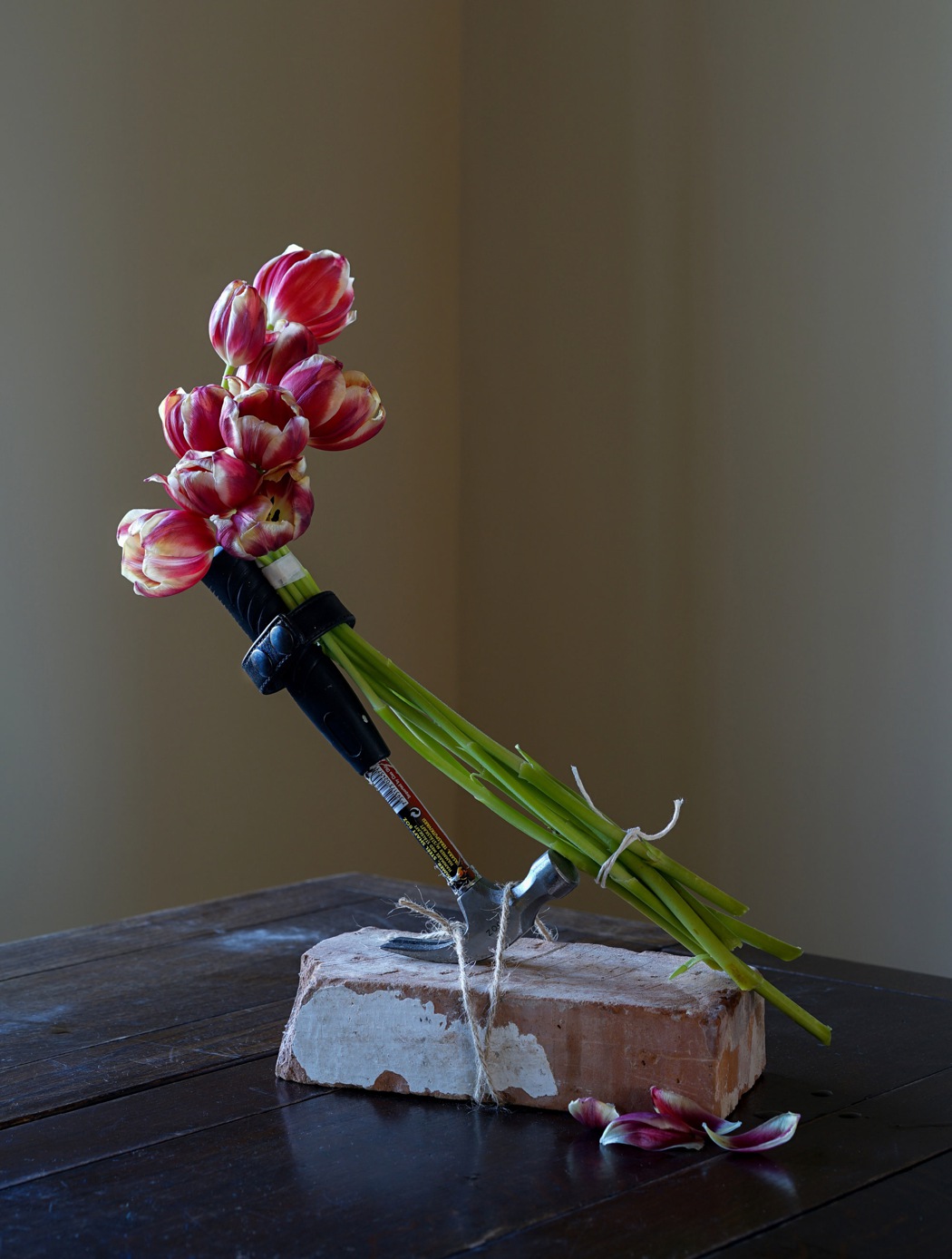 Ikebana is the art of beautifully arranging cut stems, leaves, and flowers in vases and other containers that evolved in Japan over seven centuries. To arrange the stems and flowers exactly as one wishes, a familiarity with many different ways of fastening and positioning them is necessary.

The choice of what flowers to arrange is guided by the desire to create harmony between flower and container. Although layer after layer of flowers are used in Western floral arrangements, in ikebana, the key consideration is to use as few stems and leaves as possible in composing elegant contours that highlight the flowers’ beauty.

The second big visual inspiration is the baroque painters like Vermeer, Rembrandt, and Willem van Aelst. How they combine objects and work with the light – there could be one major light source, but then certain objects had their own (invisible) light. They often worked with heavy contrasts and strong color’s. They also often worked with the asymmetry in a very vivid way.

All this created the Baroque Ikebana – two visual languages combined to comment the state of wish we consumed the world.

In a way, you can say that the project is a celebration to the ordinary. To see the beauty in everyday mass-produced objects. Flowers and vegetables are combined with food and random objects. Everything is beautiful. Nothing is sacred.” 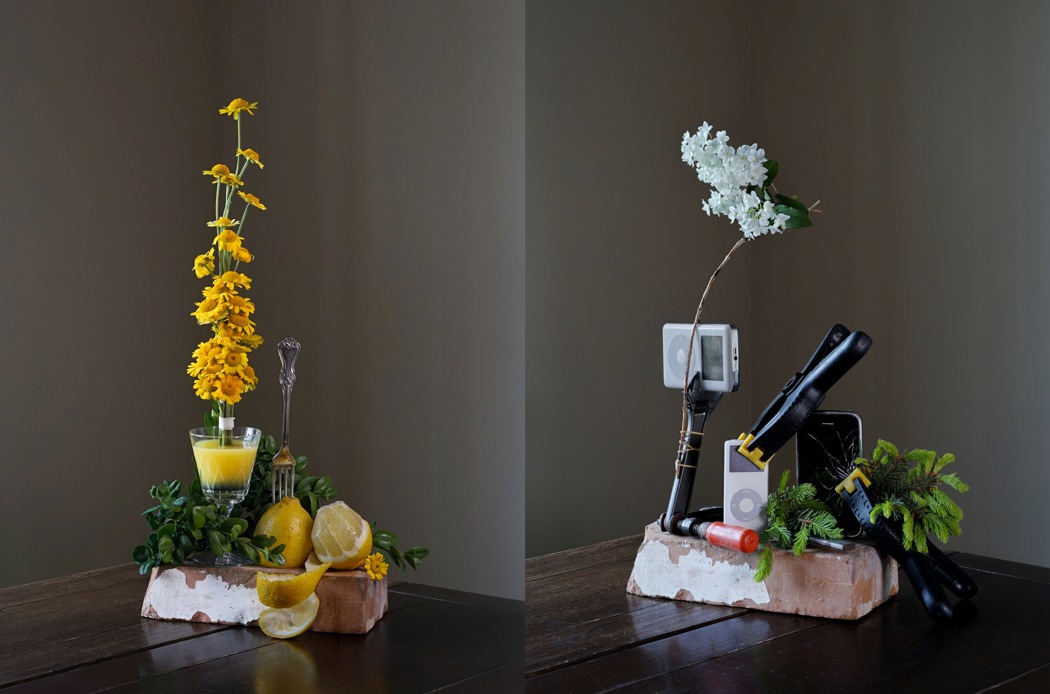 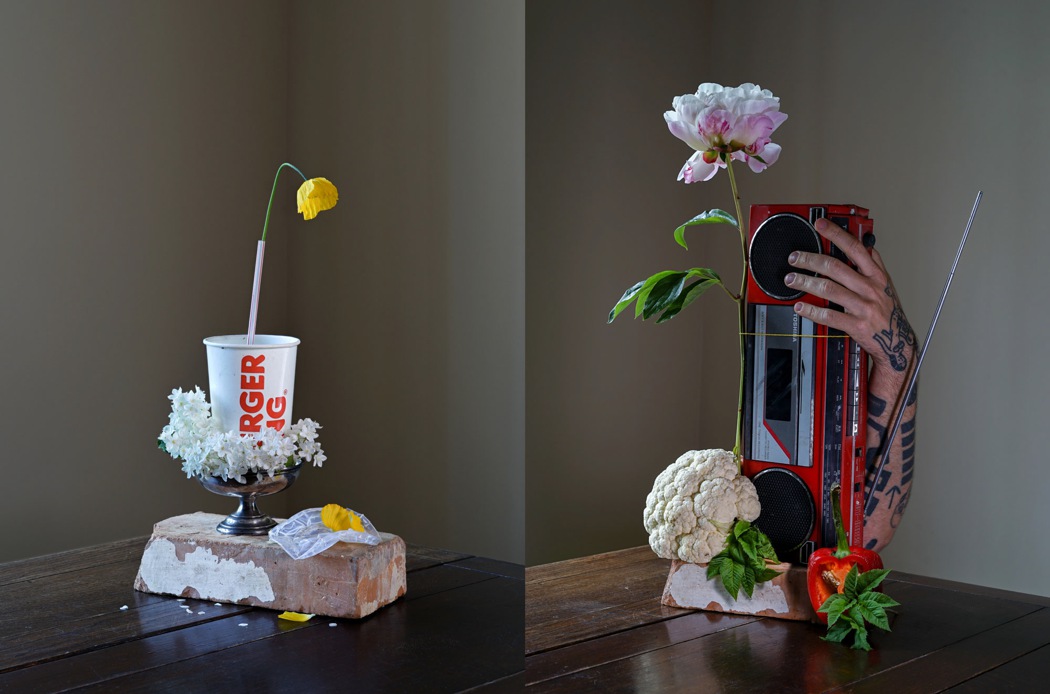 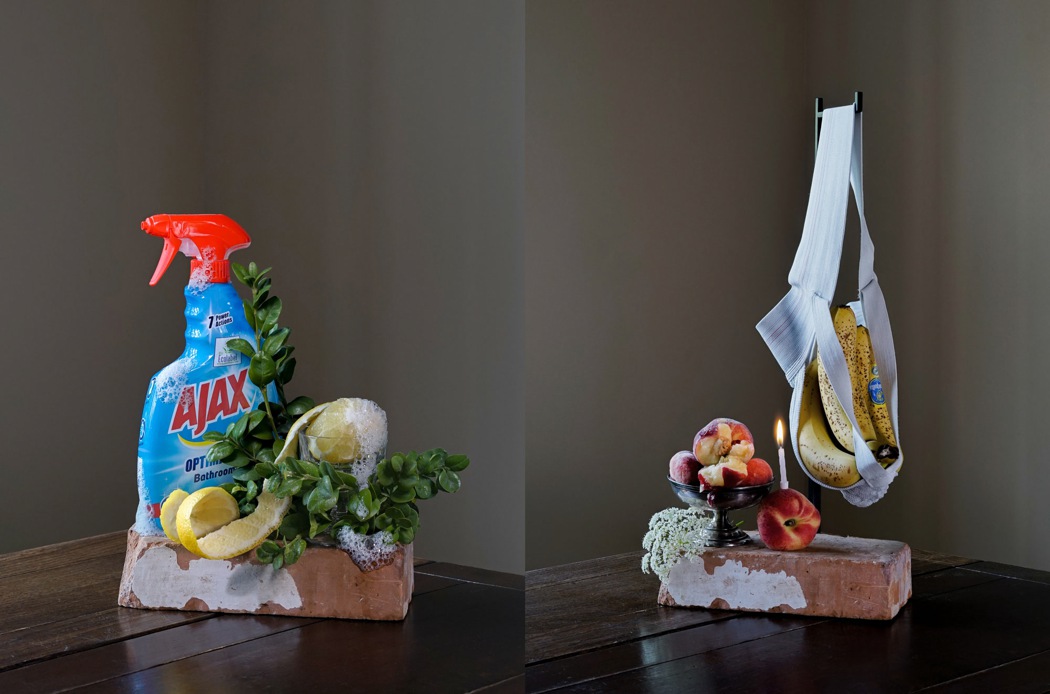 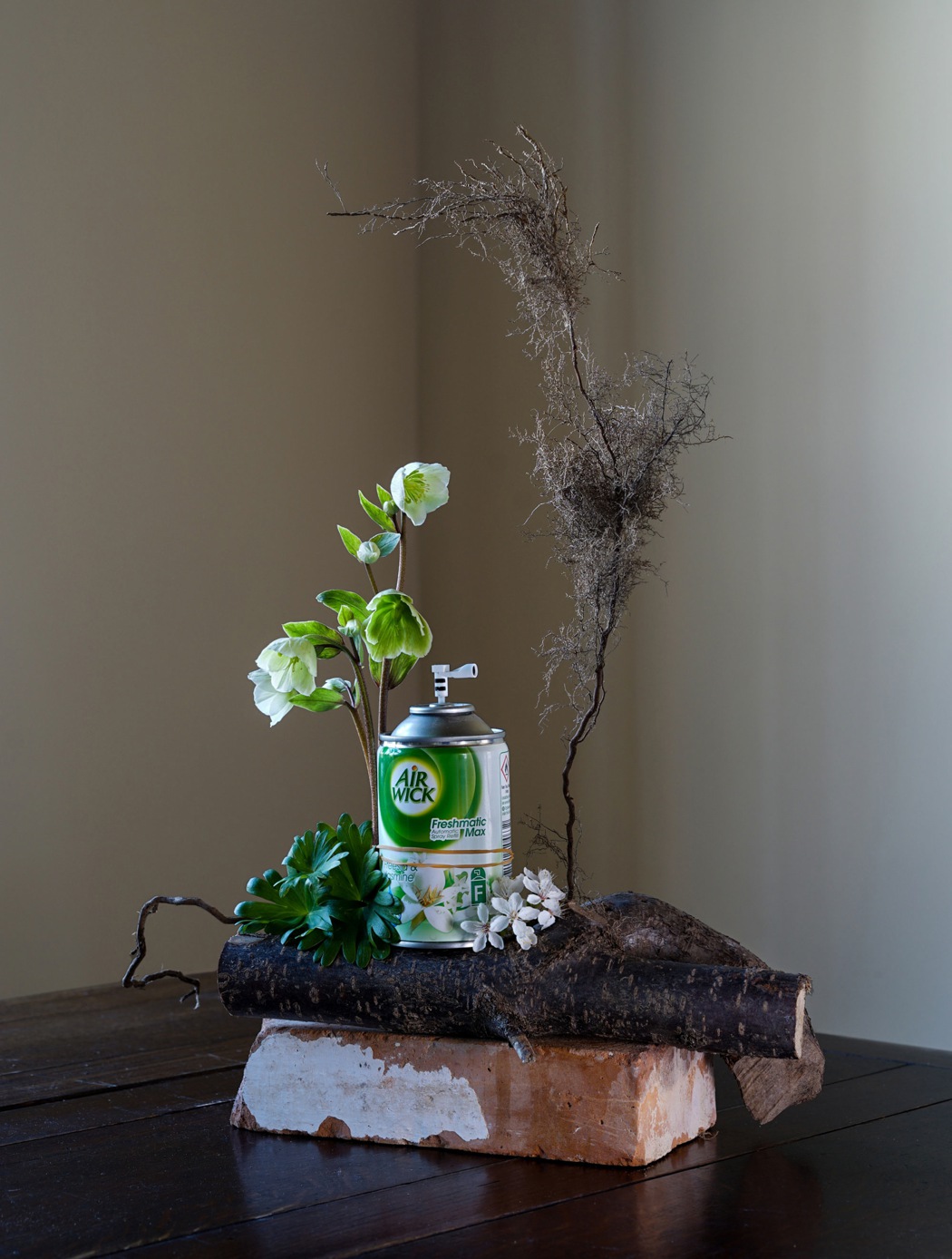 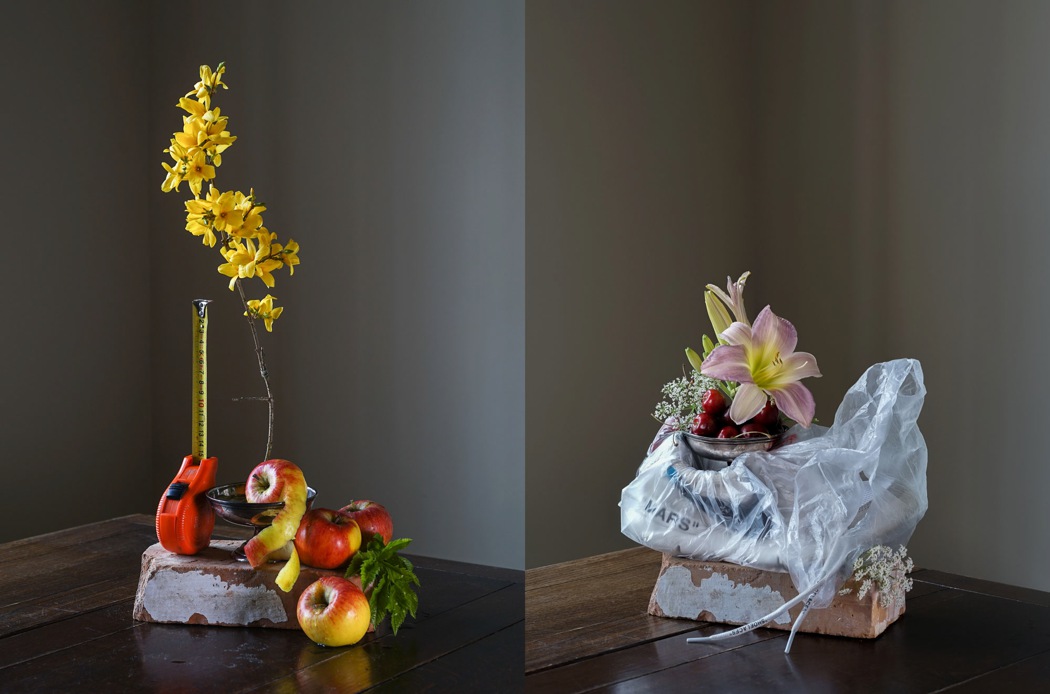 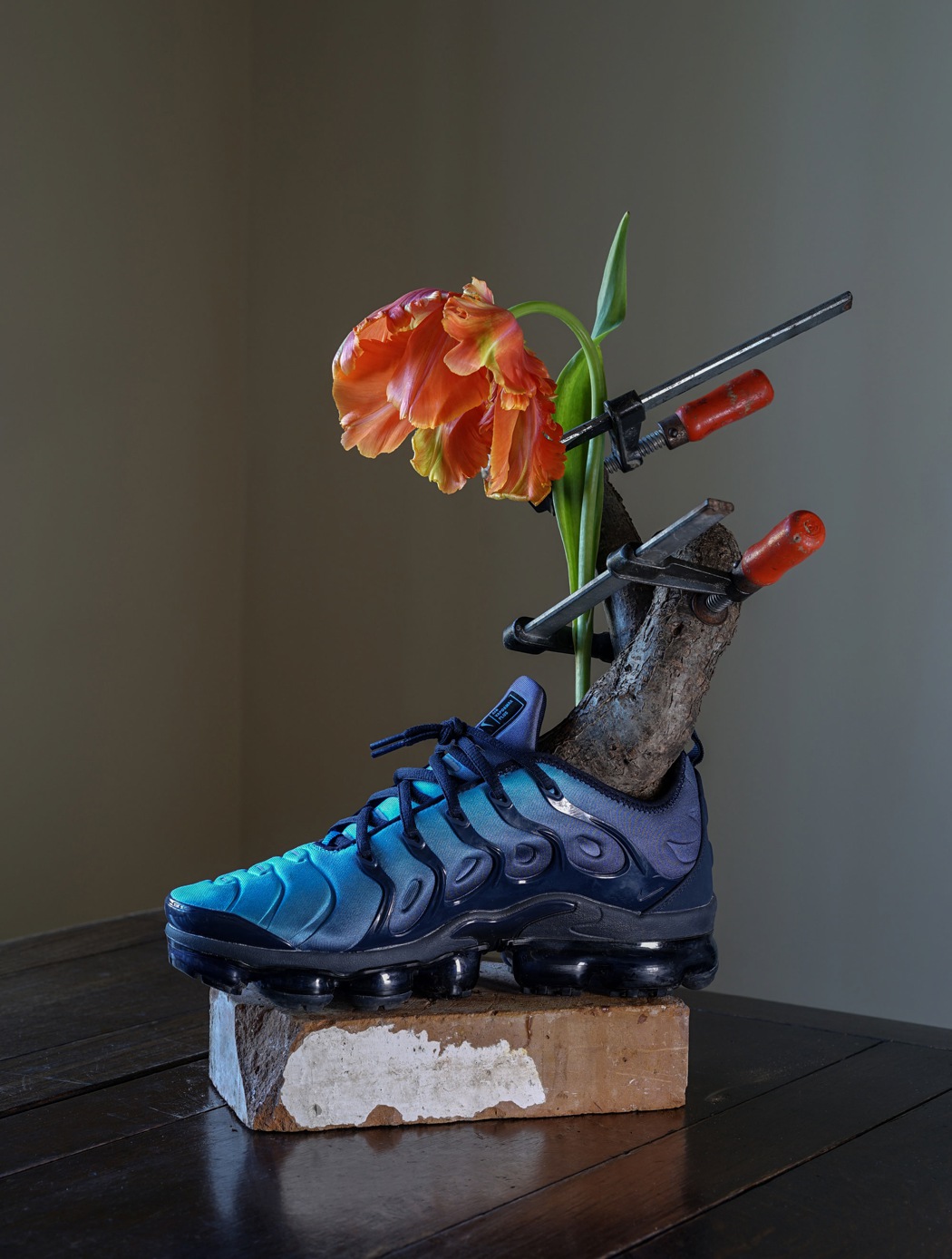 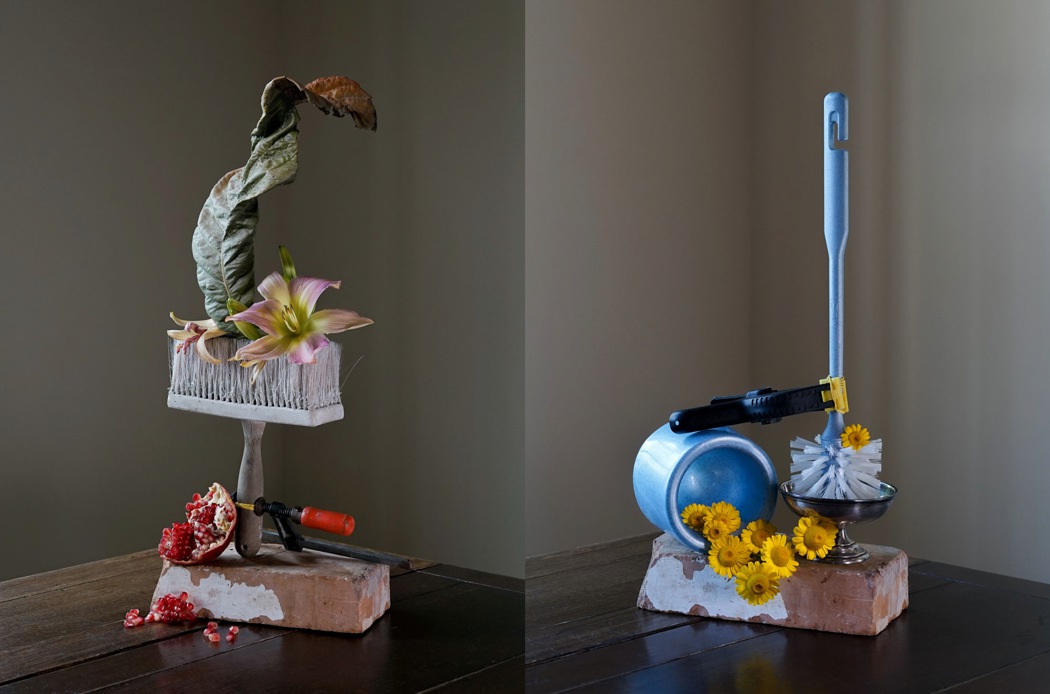 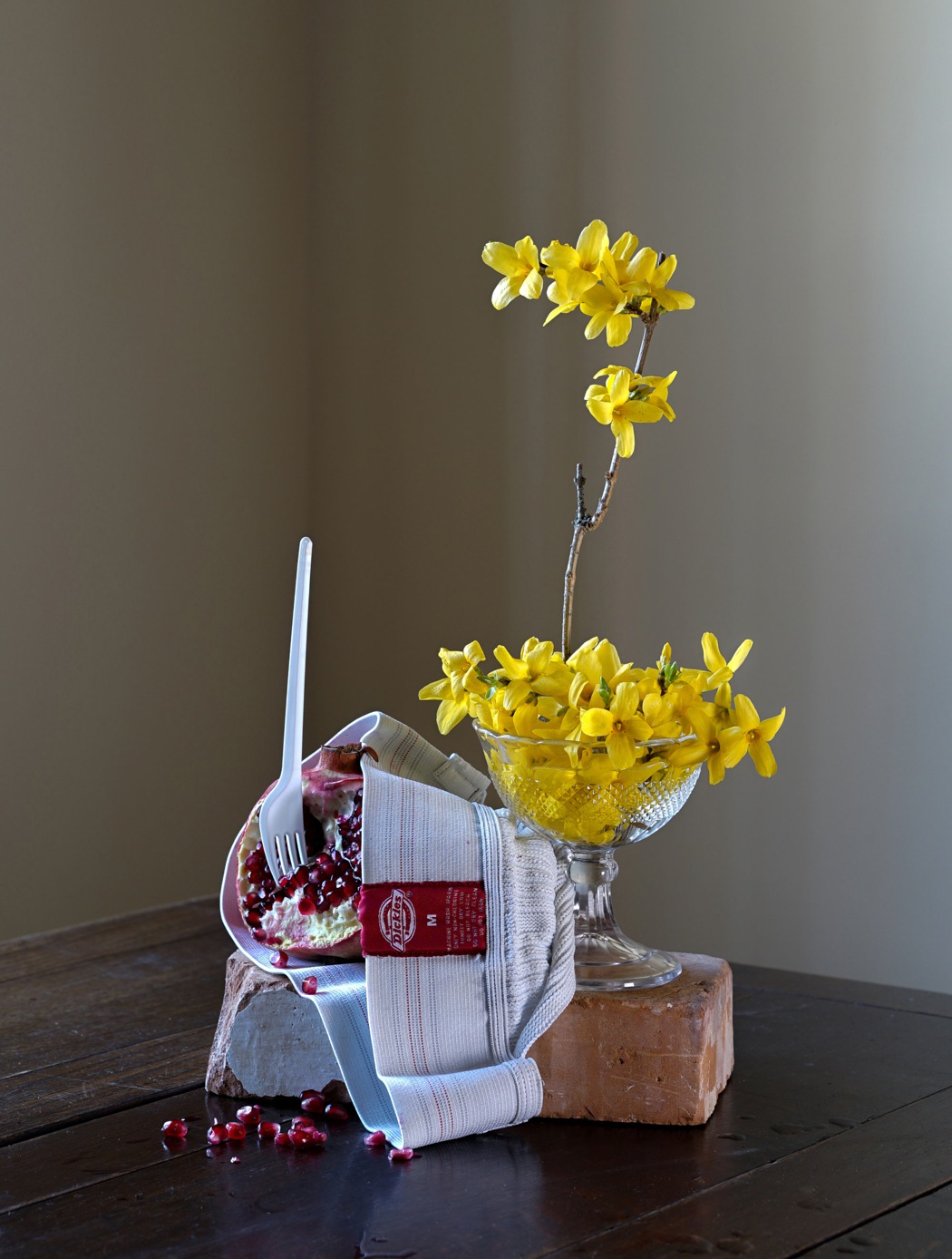 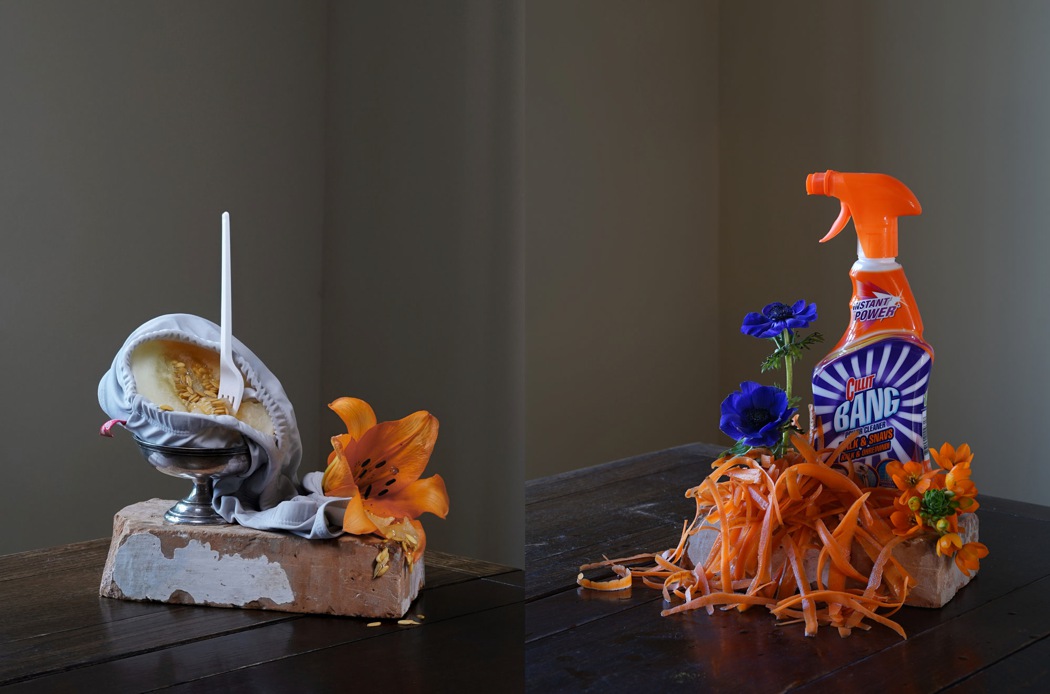 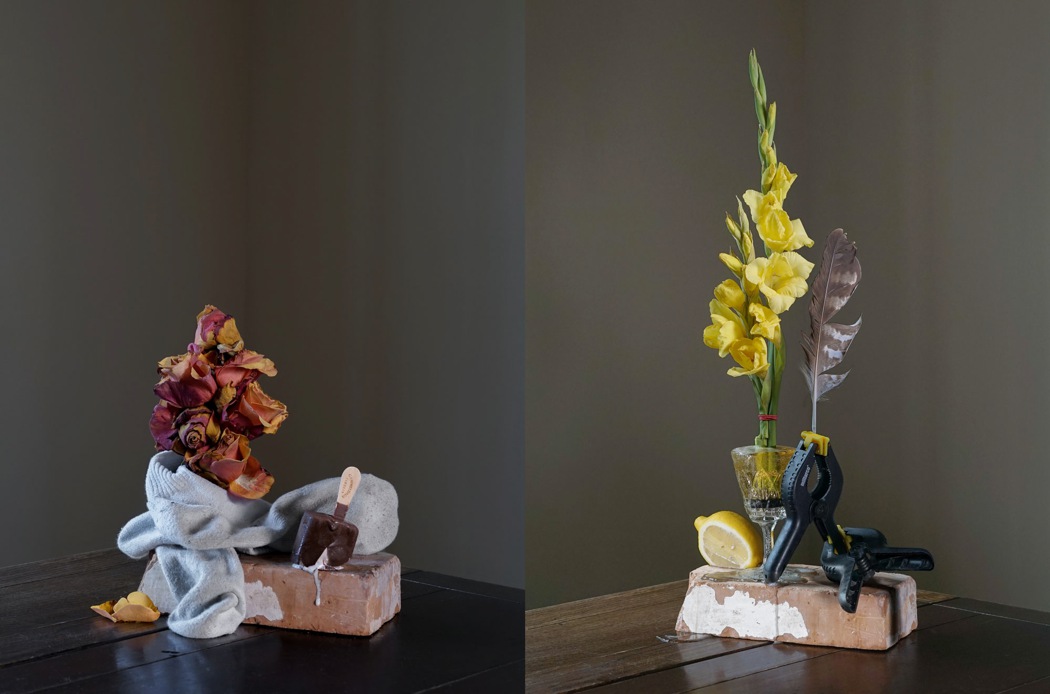 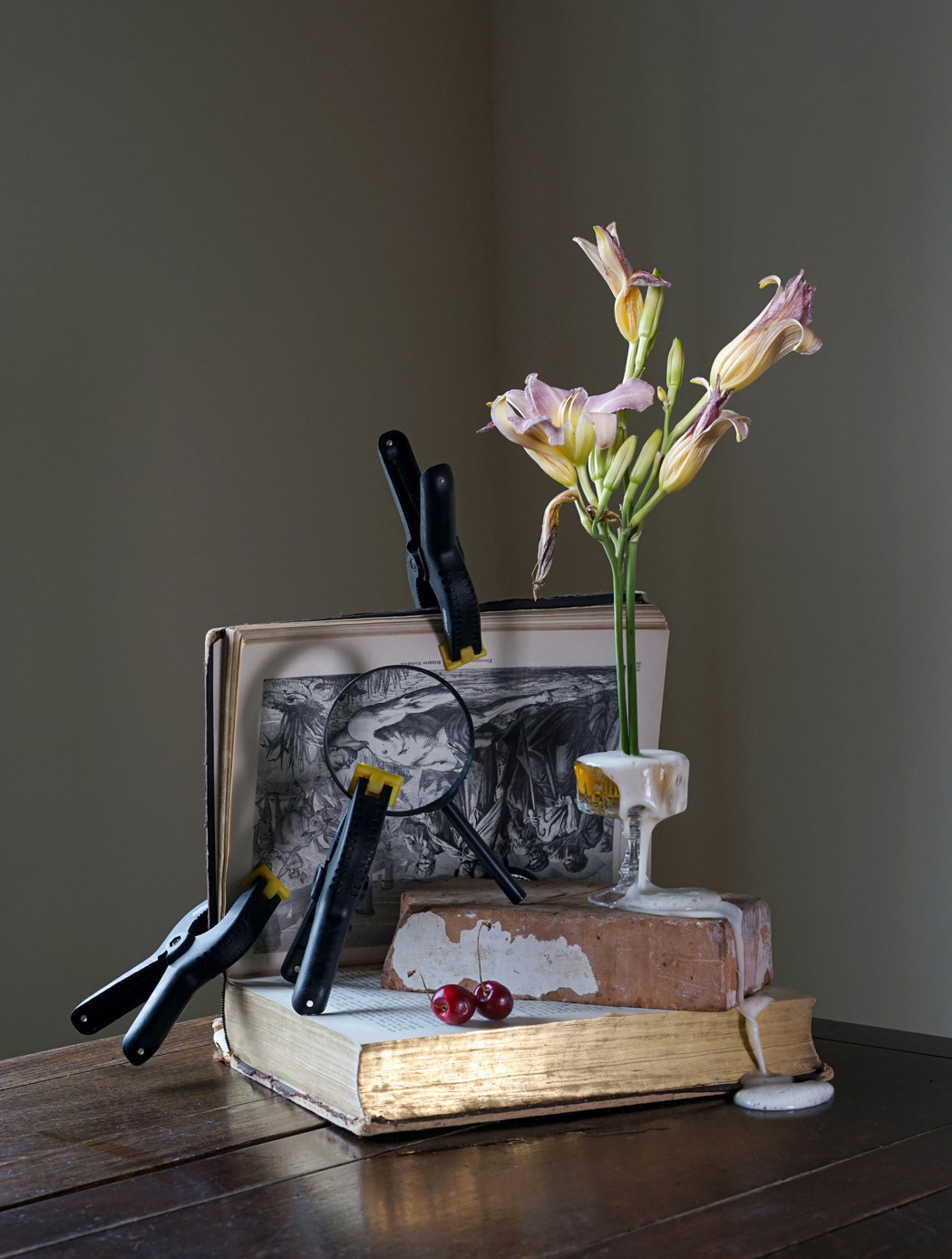