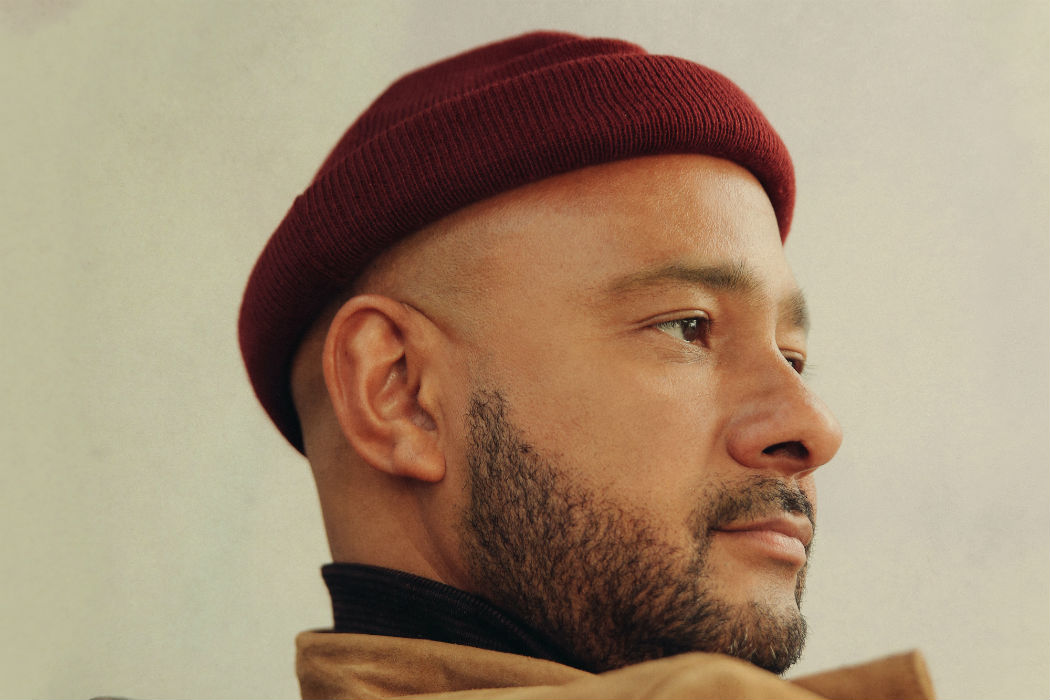 Famed mix compilation series Back To Mine makes a triumphant return in 2019 to celebrate the 20th anniversary with the indomitable Nightmares on Wax the first to share his personal collection of music for after hours grooving. The first volume of Back To Mine was released in February 1999 by Nick Warren and it went on to include editions by Groove Armada, Orbital, New Order, Roots Manuva and Mercury Rev. The compilations are based on what the artist would play at home after a night out, rather than as part of a nightclub session. 2018 was a defining year for Nightmares on Wax. George Evelyn kicked it off with the release of his latest album ‘Shape The Future’, seen by critics and fans as another classic in his illustrious, near three decade career of releasing records. He’s toured the world playing his biggest headline shows to date in all the major cities, dropped remixes from some of electronic music’s finest including Moodymann and Ron Trent, done a BBC Radio 1 Essential mix and recently broke the world record for the highest altitude DJ set, on a charity ascent of Mount Kilimanjaro. Before the January 25th release of Back To Mine: Nightmares on Wax, George shares his current top 5 tracks and offers a taster of the album with his own rework of Fat Freddy’s Drop’s ‘Russia’.

“Super classic sounding funk, always gets everyone going and has that summer feel good vibe.”

“Amazing re-edit on the fantastic Sloth boogie label, I actually included this on my worlds highest DJ set which took place on Kilimanjaro in September.”

“I’ve been playing this track out since September; it’s a monster song on the amazing Glitterbox records. Production is superb and the dance floor goes crazy!!!”

“You can never go wrong with a Sade vocal, so when I received this from DJ center, I could not wait to listen to it. Once again he’s delivered a classic soothing remix.”

“I was sent this via a promo agency, can’t remember which one, but I love it ! It has a futuristic dancehall vibe to it. It’s actually Ukrainian.”