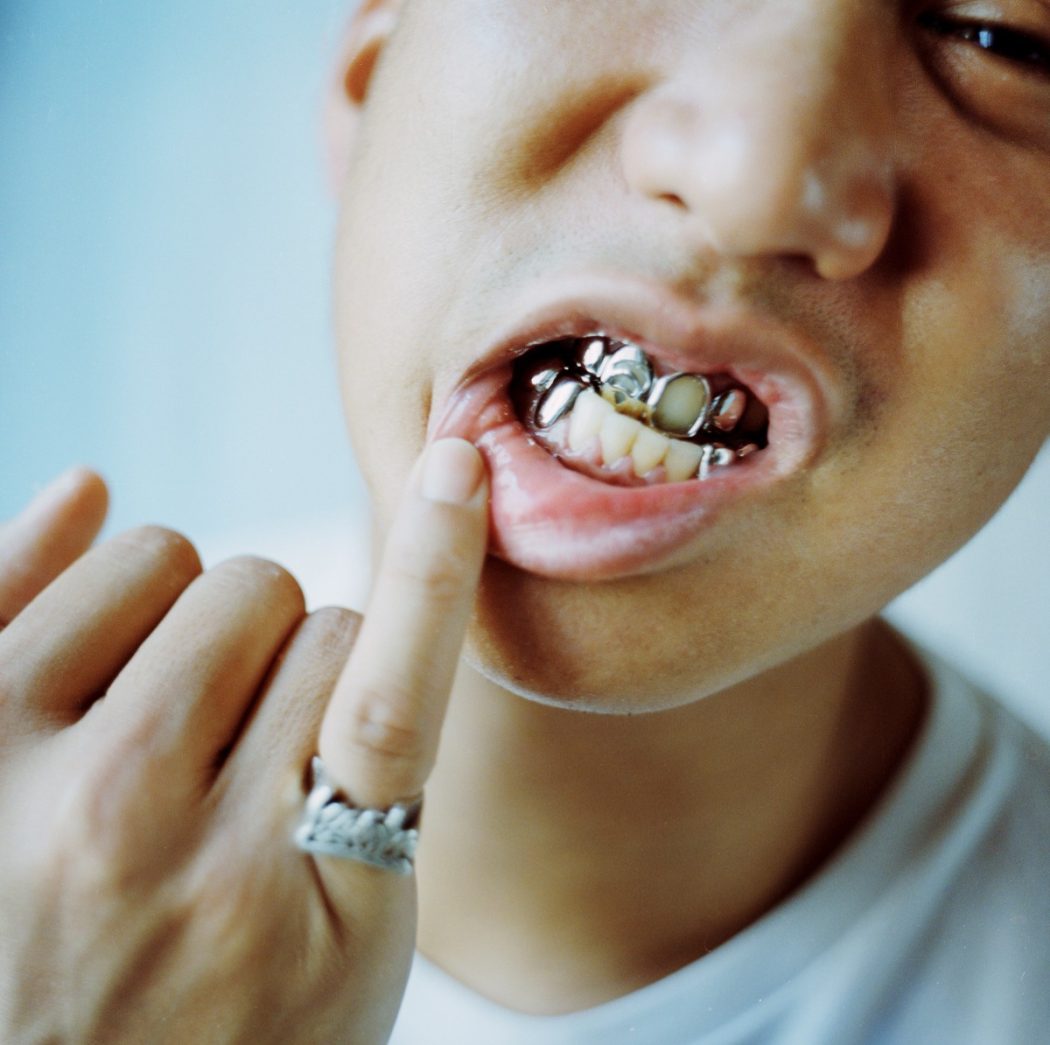 French-Vietnamese producer and rising progressive hip-hop figure Nodey continues to push the boundaries with his second single ‘Krishna‘ from his upcoming LP. With tracks composed in Shanghai and Ho Chi Minh city, Nodey developed his own fusion by drawing on the Vietnamese music he was brought up on with 90s techno and house which informed much of his adolescence, alongside contemporary hip-hop. Shot in Shanghai, directed by Francis Cutter and with art direction by Anaïs Lawson, the ‘Krishna’ video follows divinities of modern times, in the form of artist and dancer Ylva Falk, watching the destiny of a society whose boundaries between consumption and over-consumption seem confused.
“The starting impulse of ‘Krishna’ occurred in Varanasi during the filming of my first music video ‘G.H.O.S.T’. I had drunk a weed-infused Indian milkshake called Bhang Lassi for the first time. Varanasi is a wonderful and inspiring city, one of the most ancient in the world. It’s more than 5000 years old, you feel like you’re in Game of Thrones there!
I bathed in the Ganges, I saw incinerated human corpses, I was carried away in a magnificent and incredible trip and then, I met Saiam, a local traditional singer, who sings a 900-year-old Soufi poem over the beat.”

A true milestone in his artistic evolution, his latest LP shows Nodey confirms his predilection for electronic sounds, previously experimented with on his two breakout EPs ‘Atrahasis’ and ‘Vinasounds Vol 1.’.
Going Beyond his role as a producer, Nodey applies a truly visionary eye and synthesises his unconditional passions; danceable synths, intricate beats, traditional Vietnamese melodies and dreamy vocals. Creating a truly unique and personal sound.