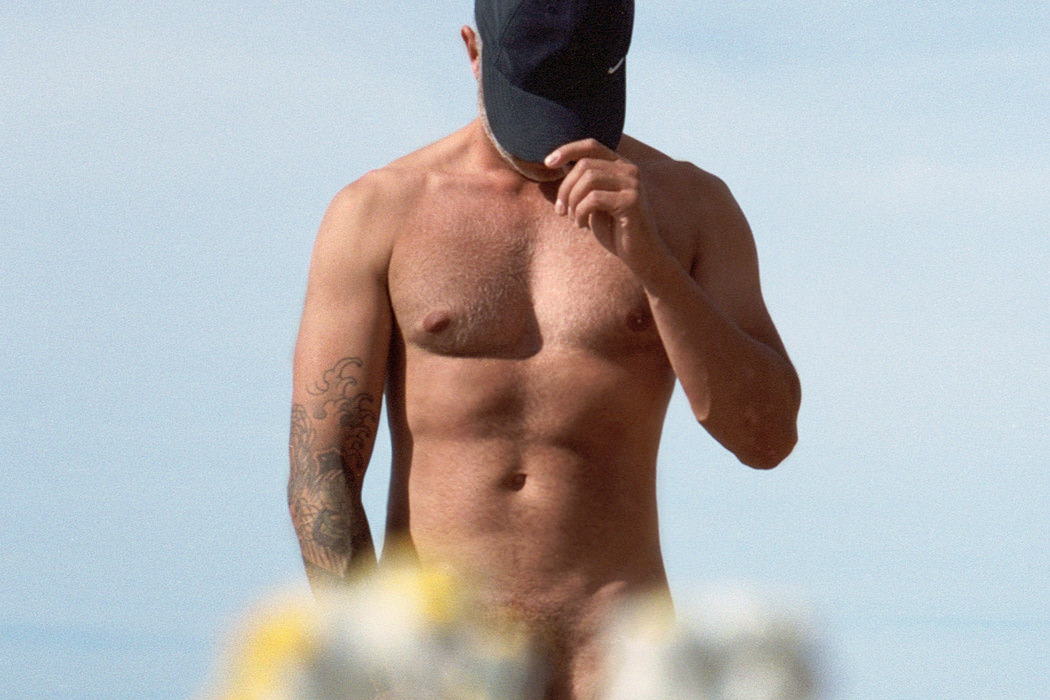 Papa Des Sources by Sam How

Sam How is a photographer currently based in Marseill, France. The title of his new series is Papa Des Sources – playing on the title of the film Manon Des Sources, directed by Claude Berri, based around Marseille and the Provence that plays around a central character and focuses on the source of water from the mountains and it being the start of life. Sam How thought this was fitting, with the area being the source of life within the community here.

“I have shot a small series of images looking into the male/queer gaze, exploring male sexuality, as well as documenting the area used predominantly by the gay community in Marseille – France.
I have focused on this, since recently moving to Marseille, with my partner; who is from here. I found it interesting to see the parallels within the community compared to London, where I am from. Life here is much more about sunshine, health and happiness, and the community seems more involved in sun bathing and skinny dipping, rather than clubbing and taking drugs; which I find refreshing. I thought it was also interesting to document, as the site that is occupied is an old, disused French Naval base. I find it compelling that the space notable for it’s gay community derives from a place that was originally used for an institution that is predominately seen as hyper-masculine. Many monuments still stand around the area, such as the old gymnasium, their mascot of a seahorse, as well as various bunkers dotted down the coastline.”