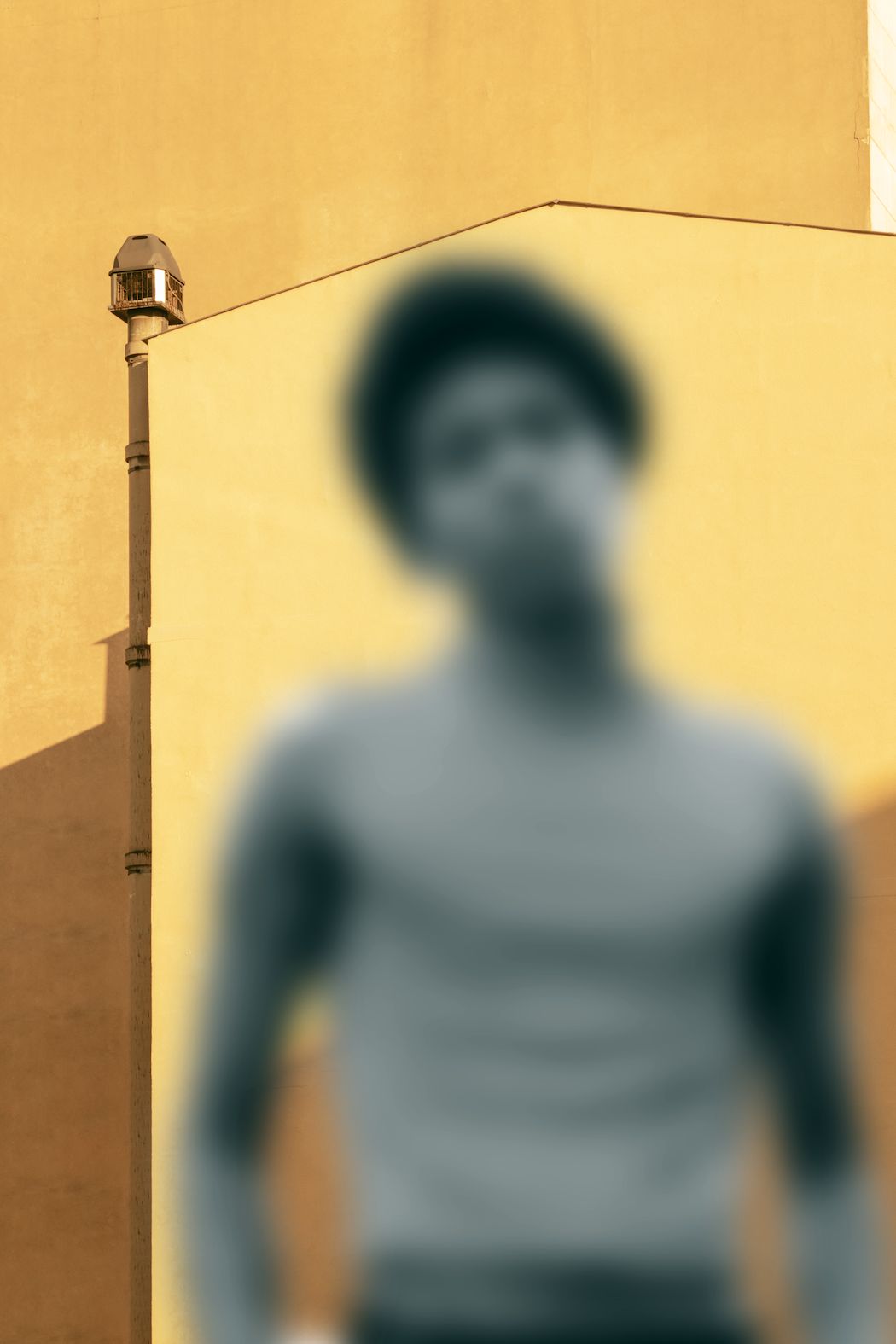 Paris is a very different city 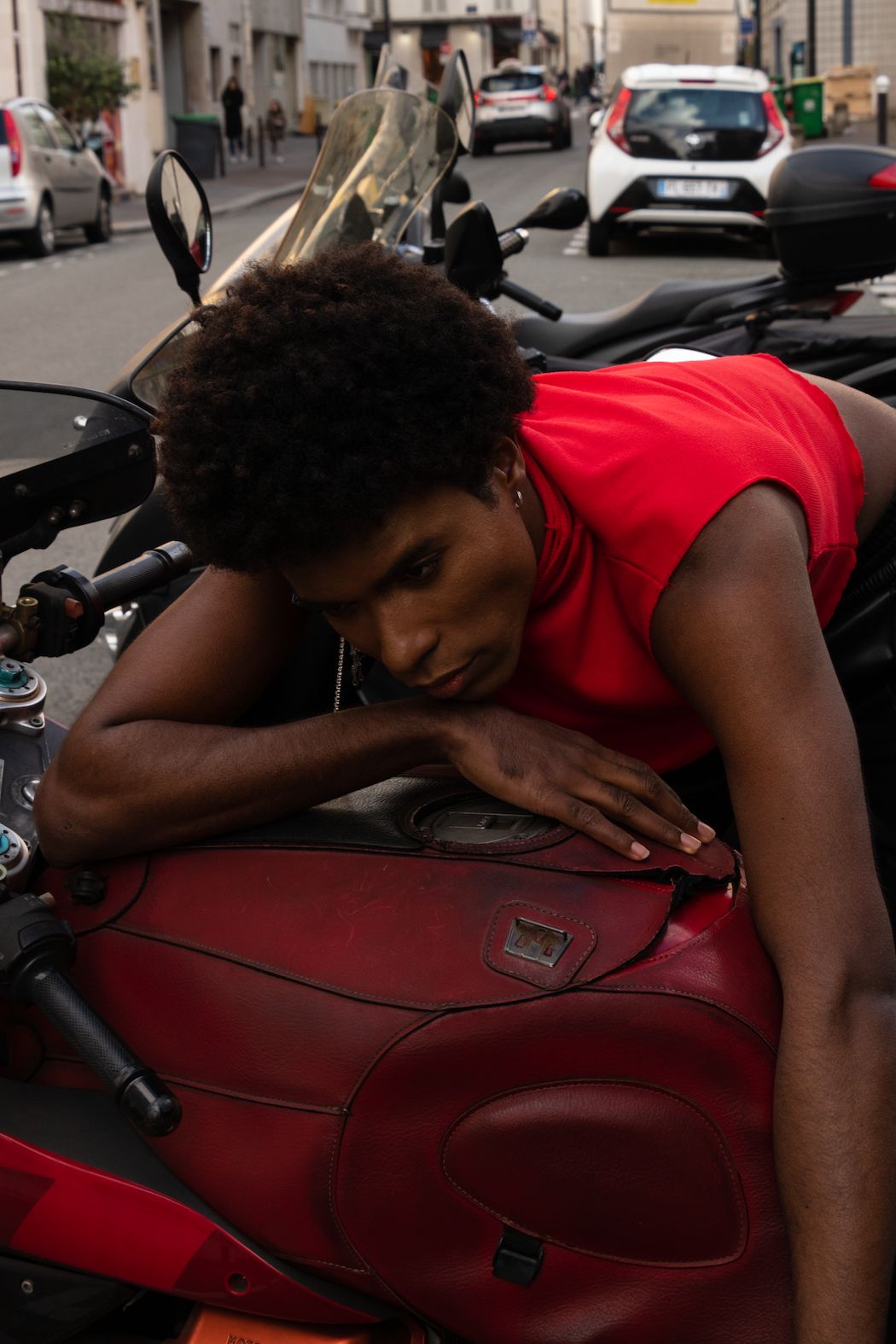 “In Paris a relatively open city where the homosexual community enjoys relative peace and freedom this reality is not shared by all its inhabitants, I have found that Paris is a very different city in terms of freedoms and tolerance in the neighbourhoods on the outskirts of the city where femboys are constantly attacked and harassed for being more feminine or simply neutral in terms of gender. I found it interesting to use the feminine man filling a role like that of a typical super masculine biker from the Parisian suburbs these men who play or look for each other between the expressions of clothing and conduct they are characters in themselves.

They are full of strength and melancholy, many of them are attacked or insulted in some way every day and I just wanted to give them their place in the centre of the scene like the beautiful people they are. Then they can be the king, queen or whatever they want to be in front of my camera, but they can be full of energy and strength, being protagonists and not secondary characters destined to be marginalized by the mandates of toxic masculinity.” 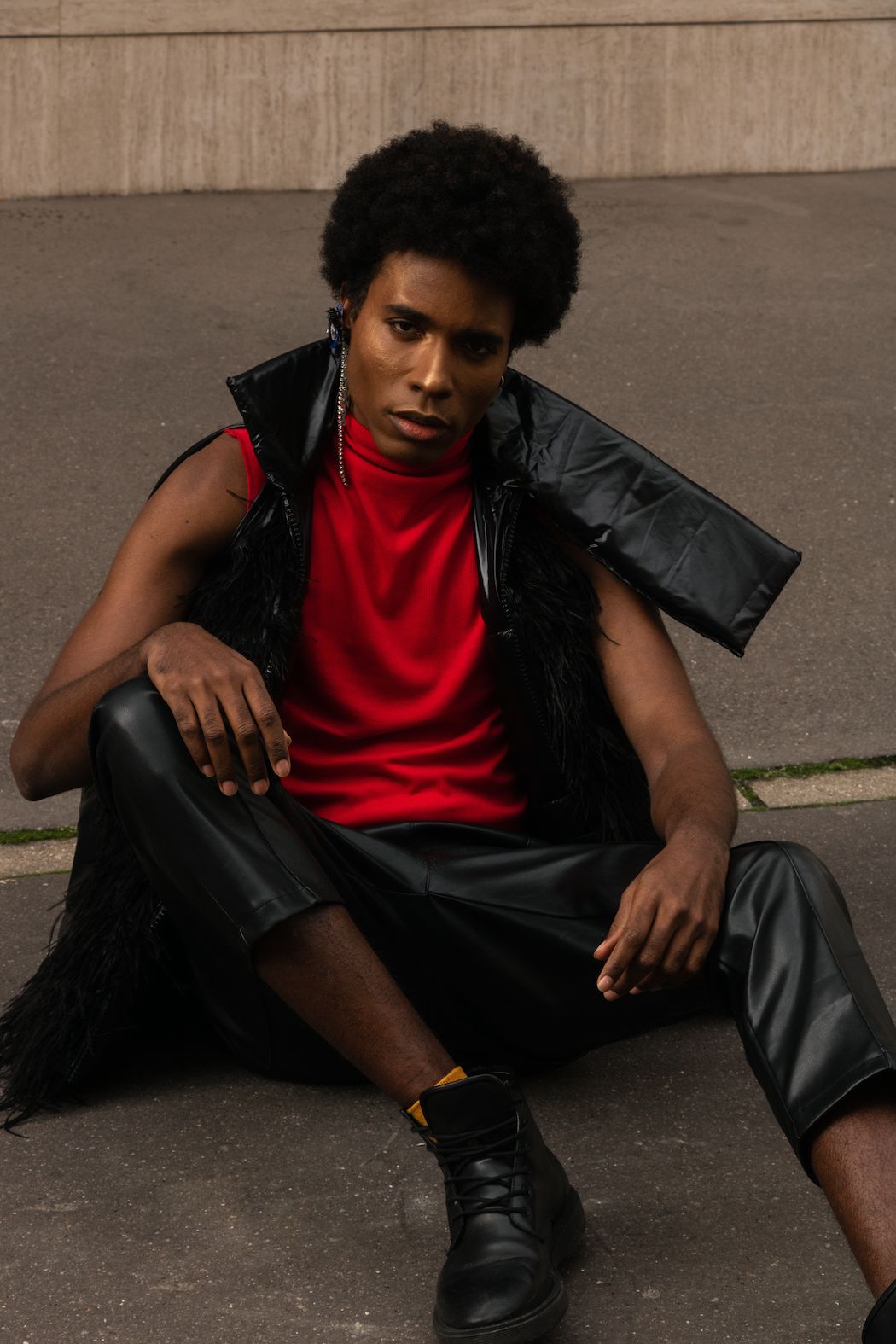 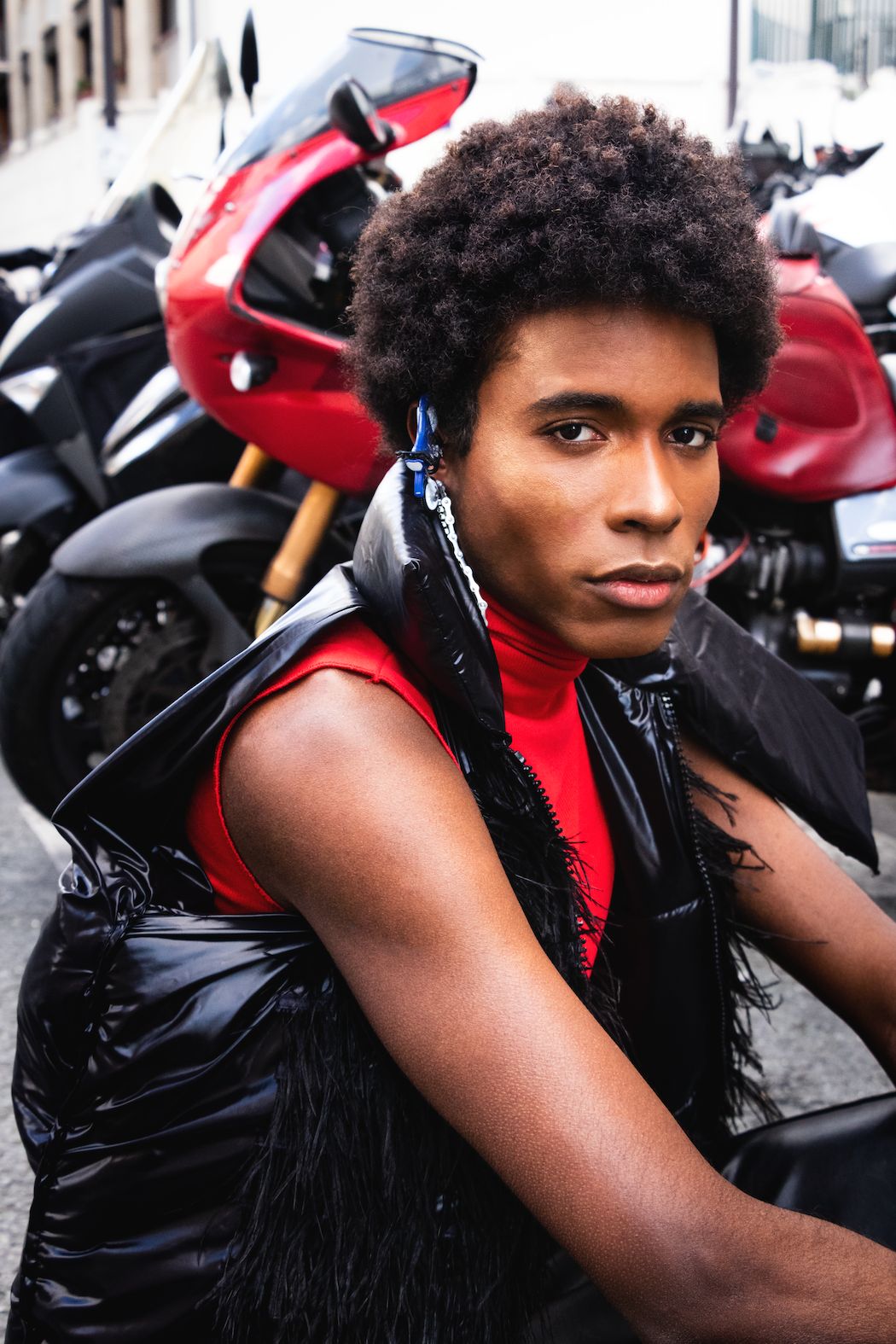 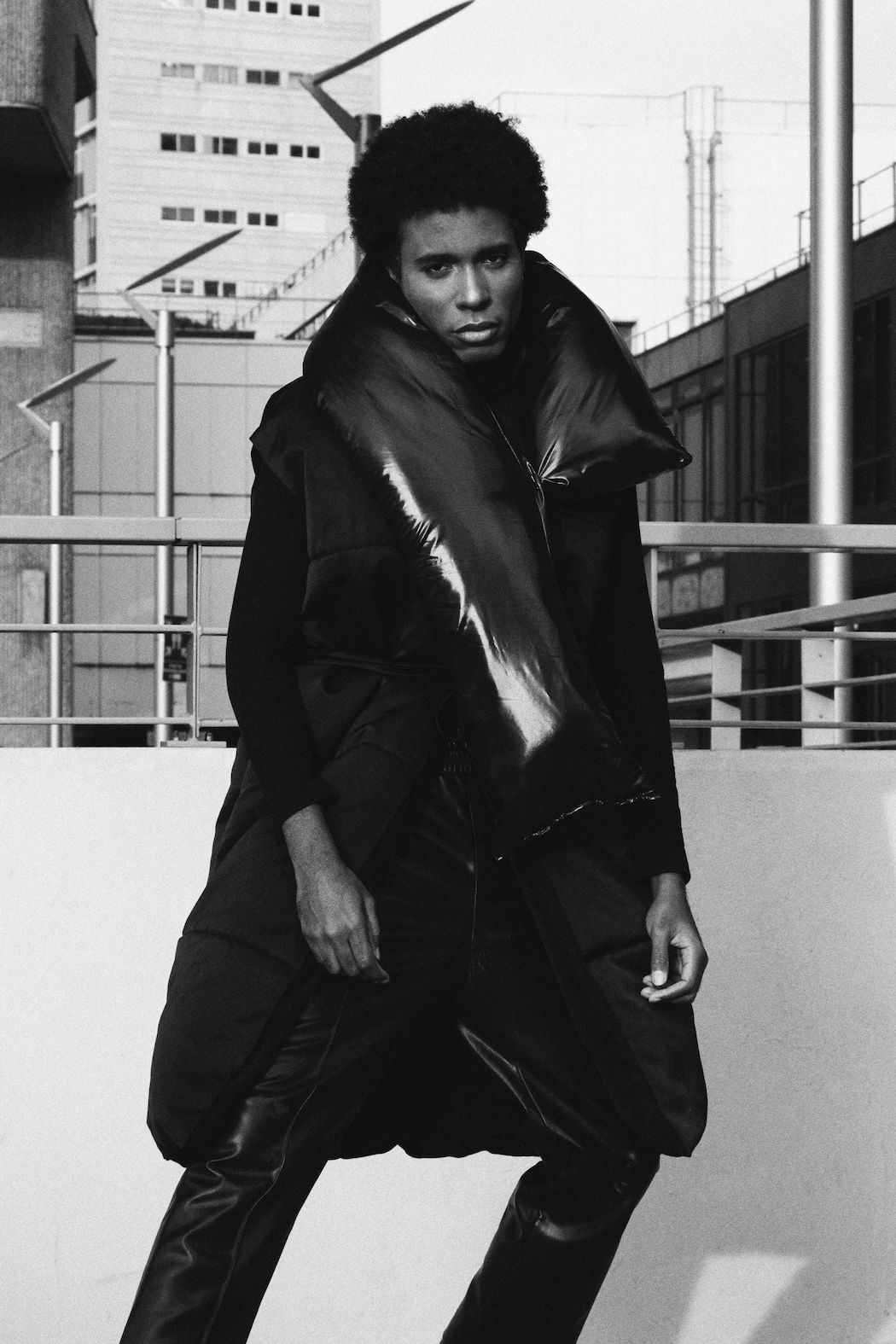 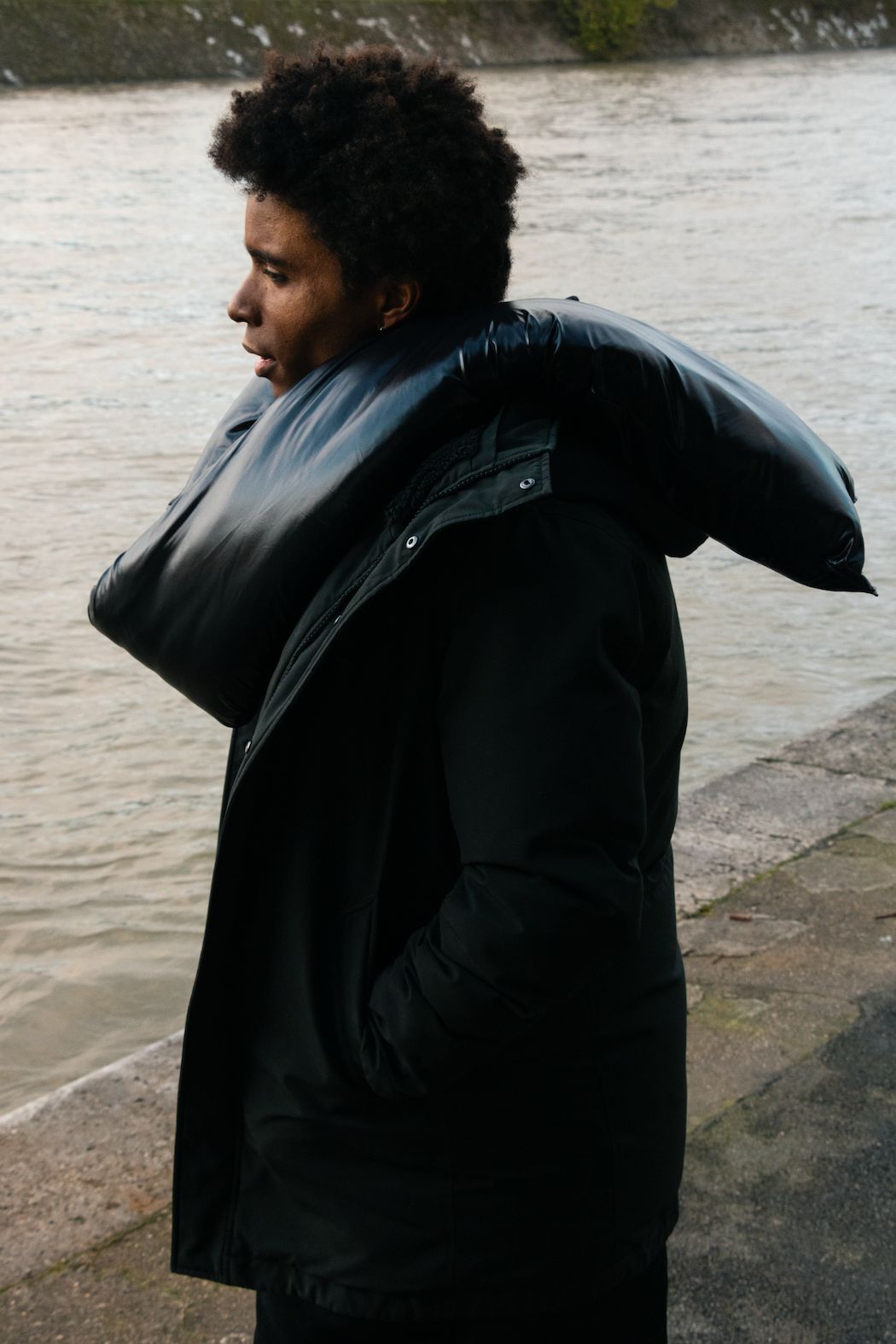 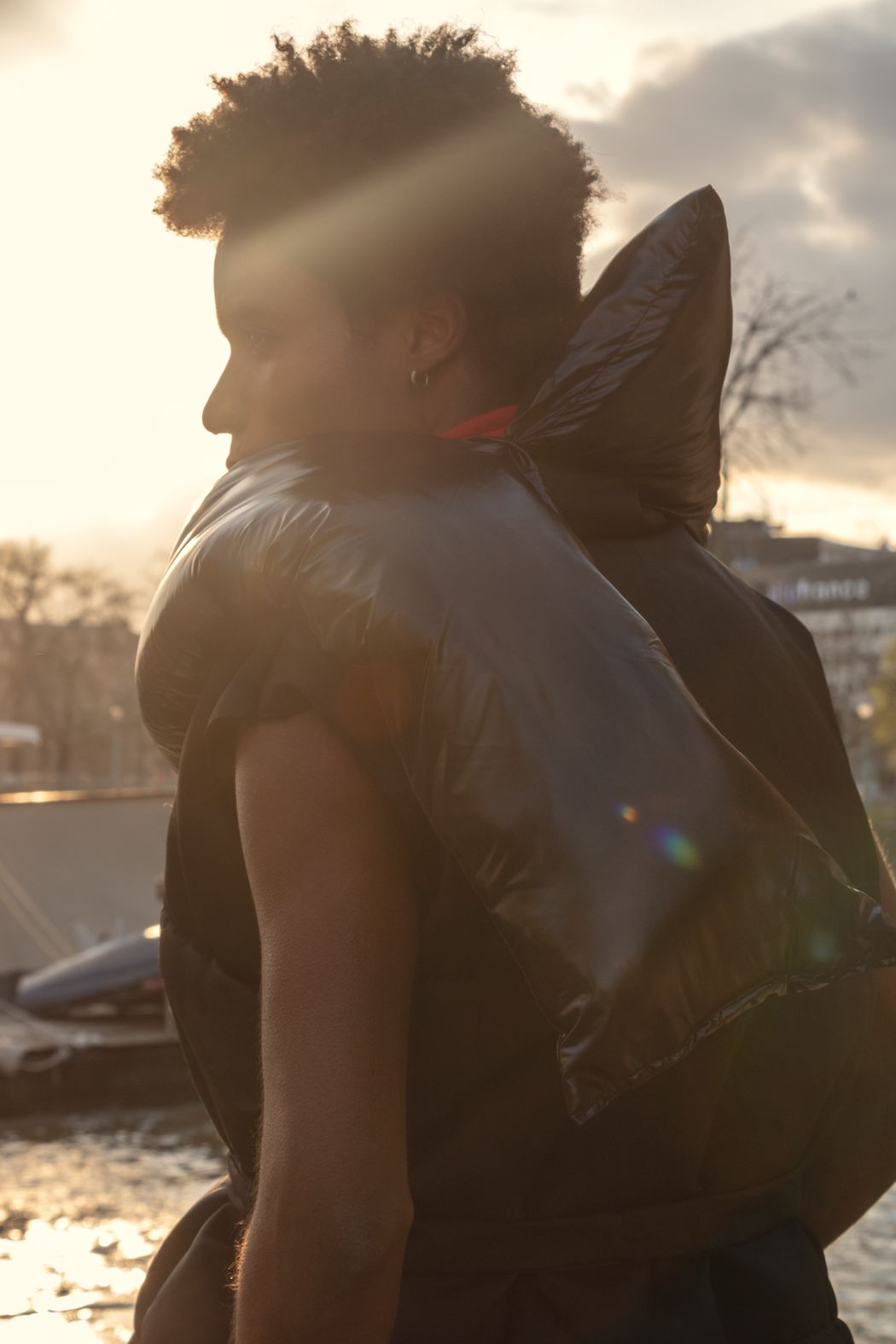 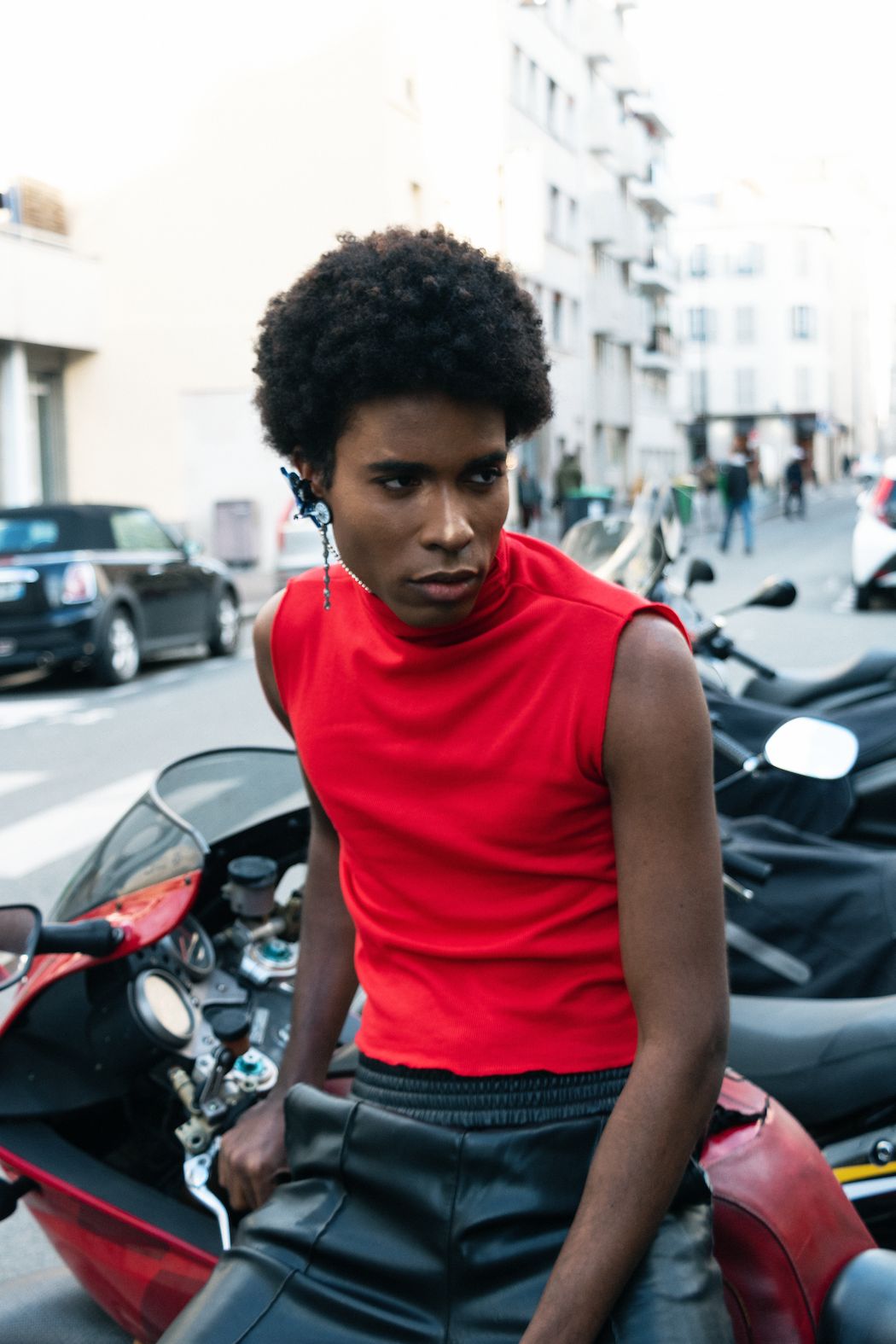 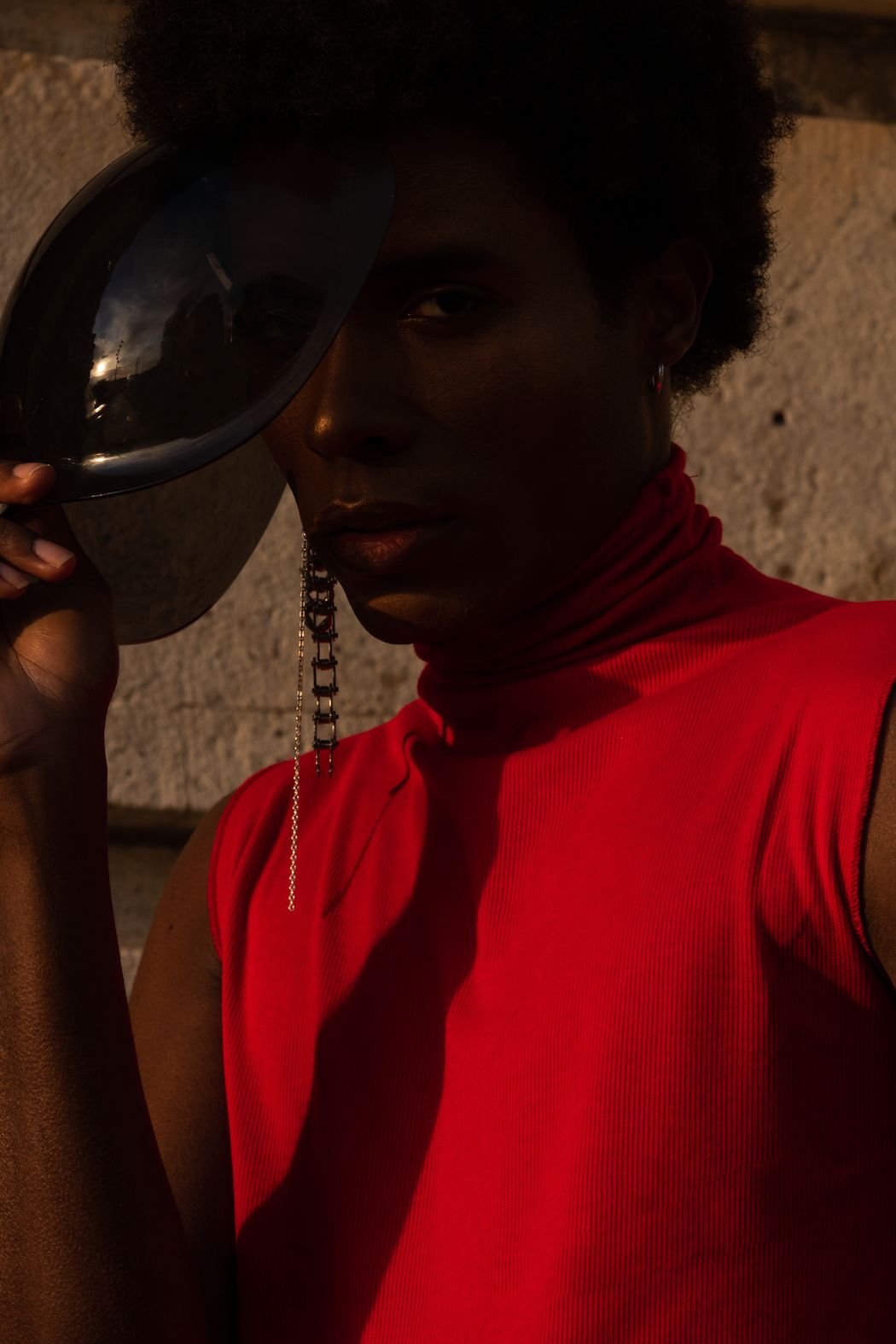 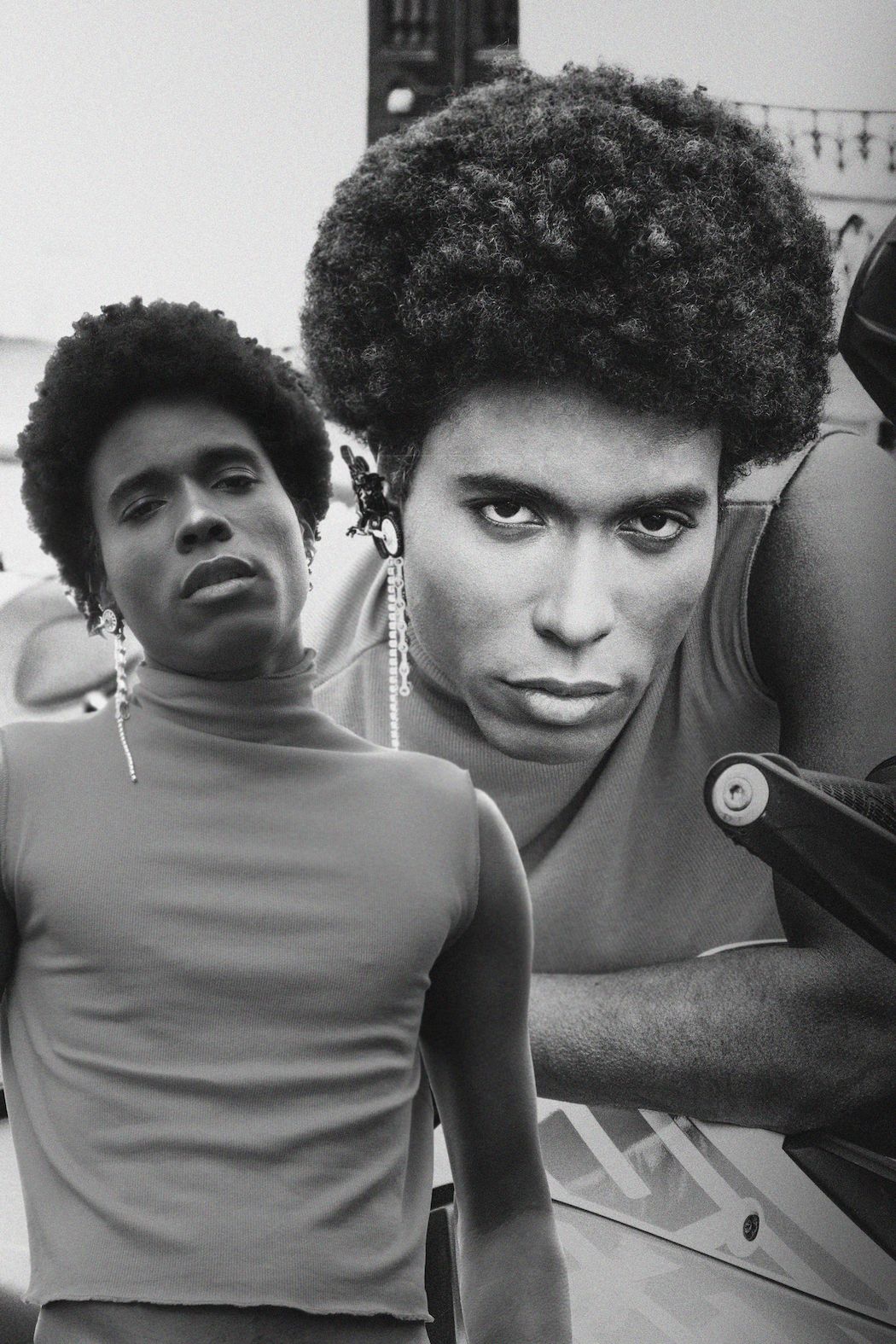 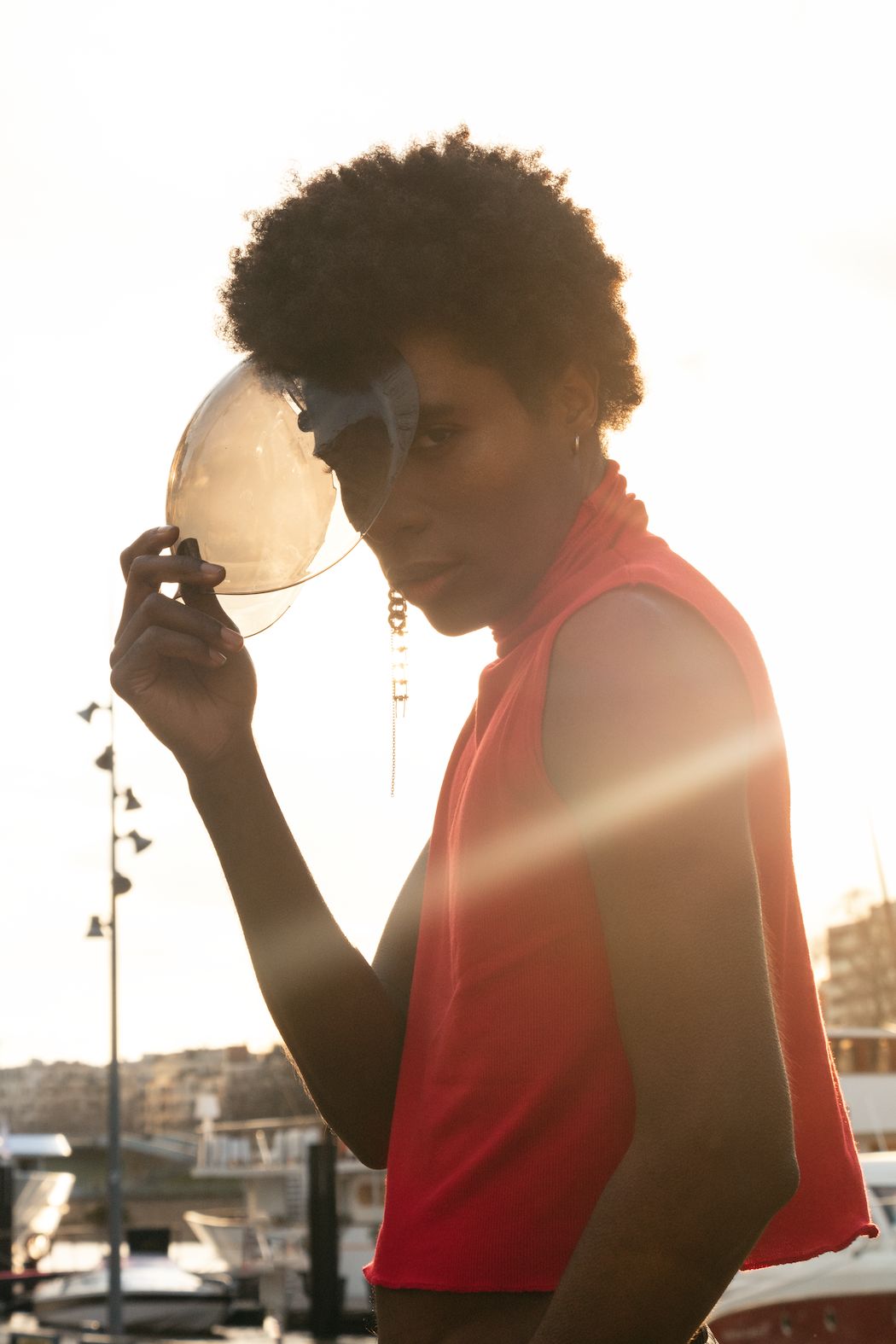 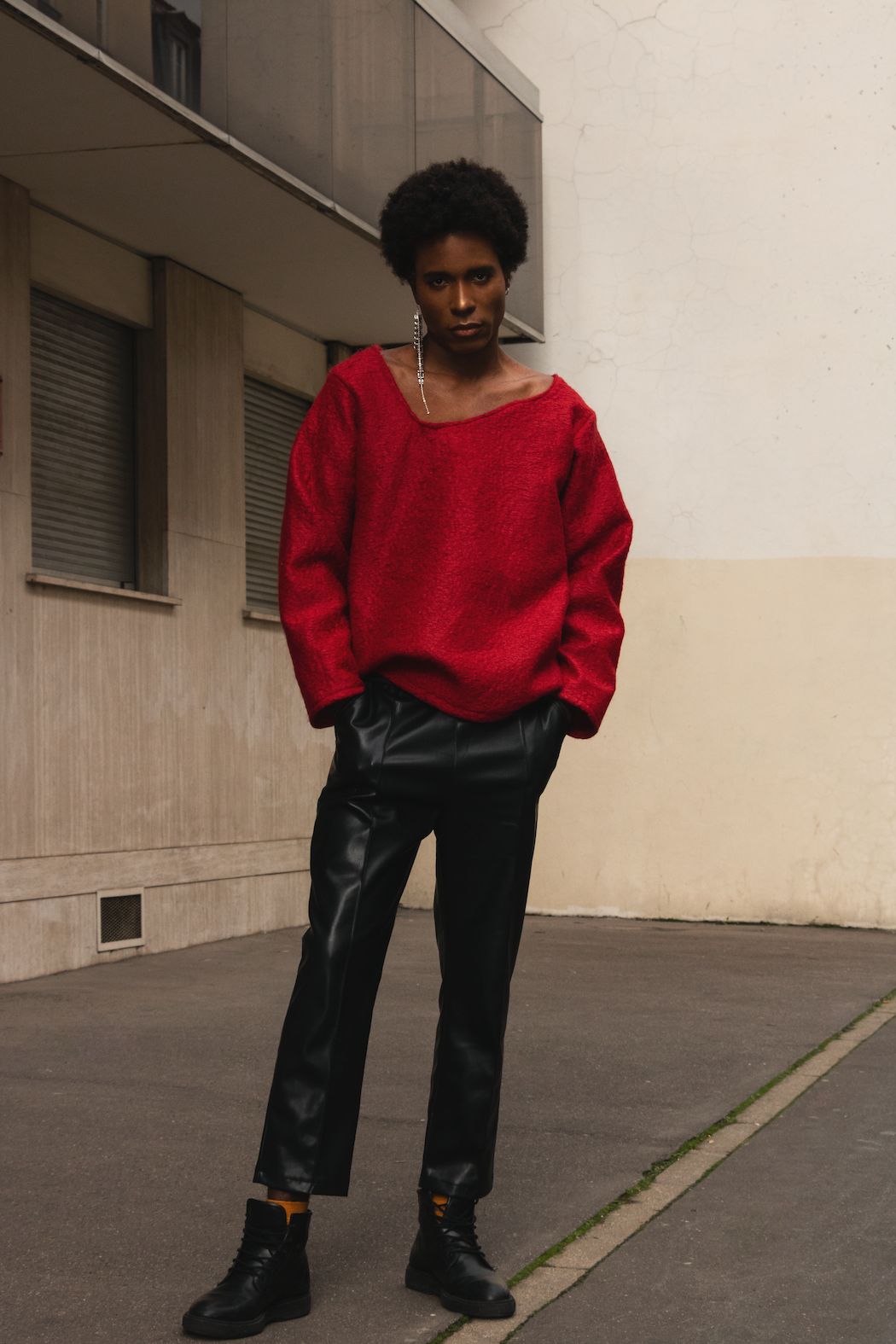 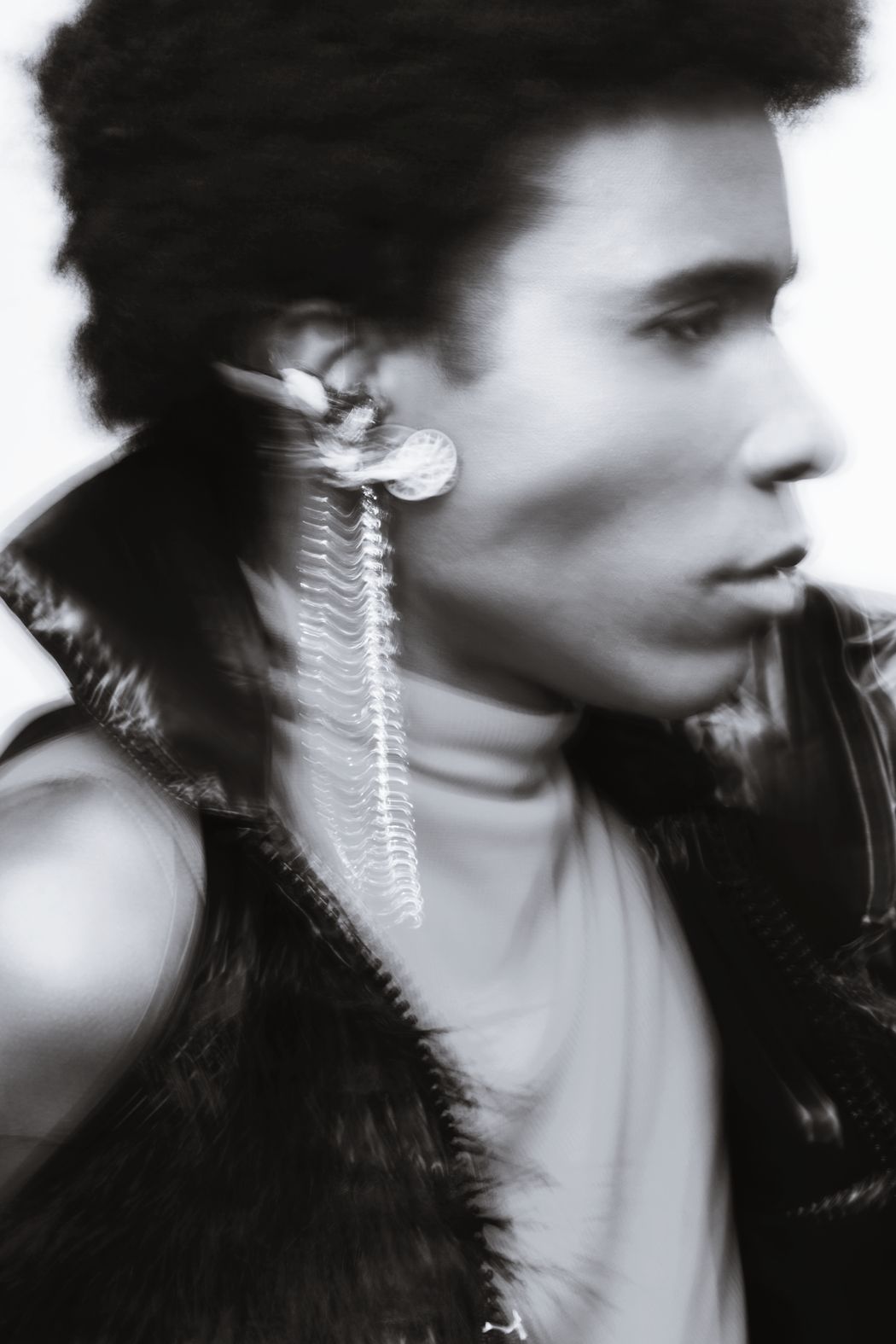 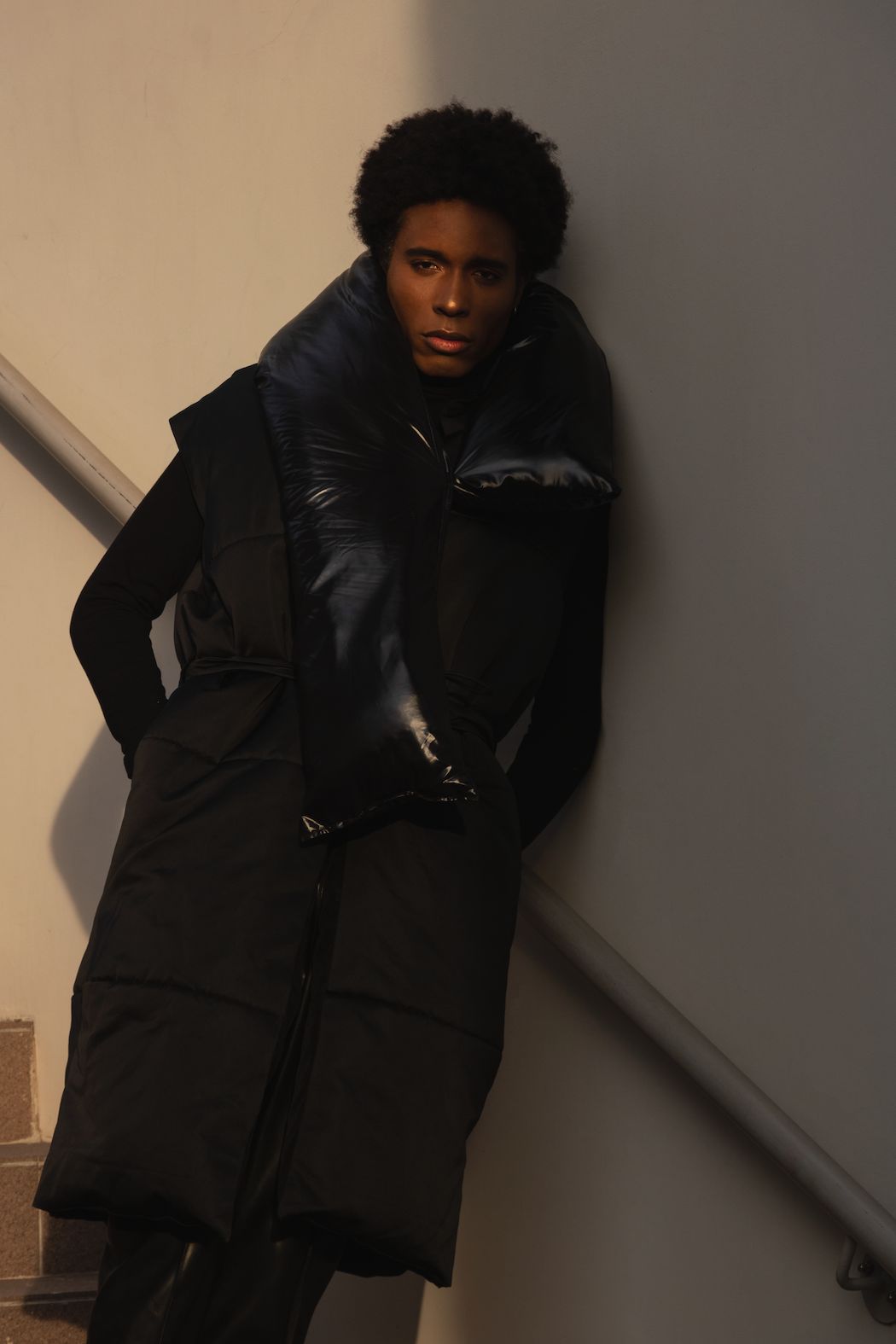 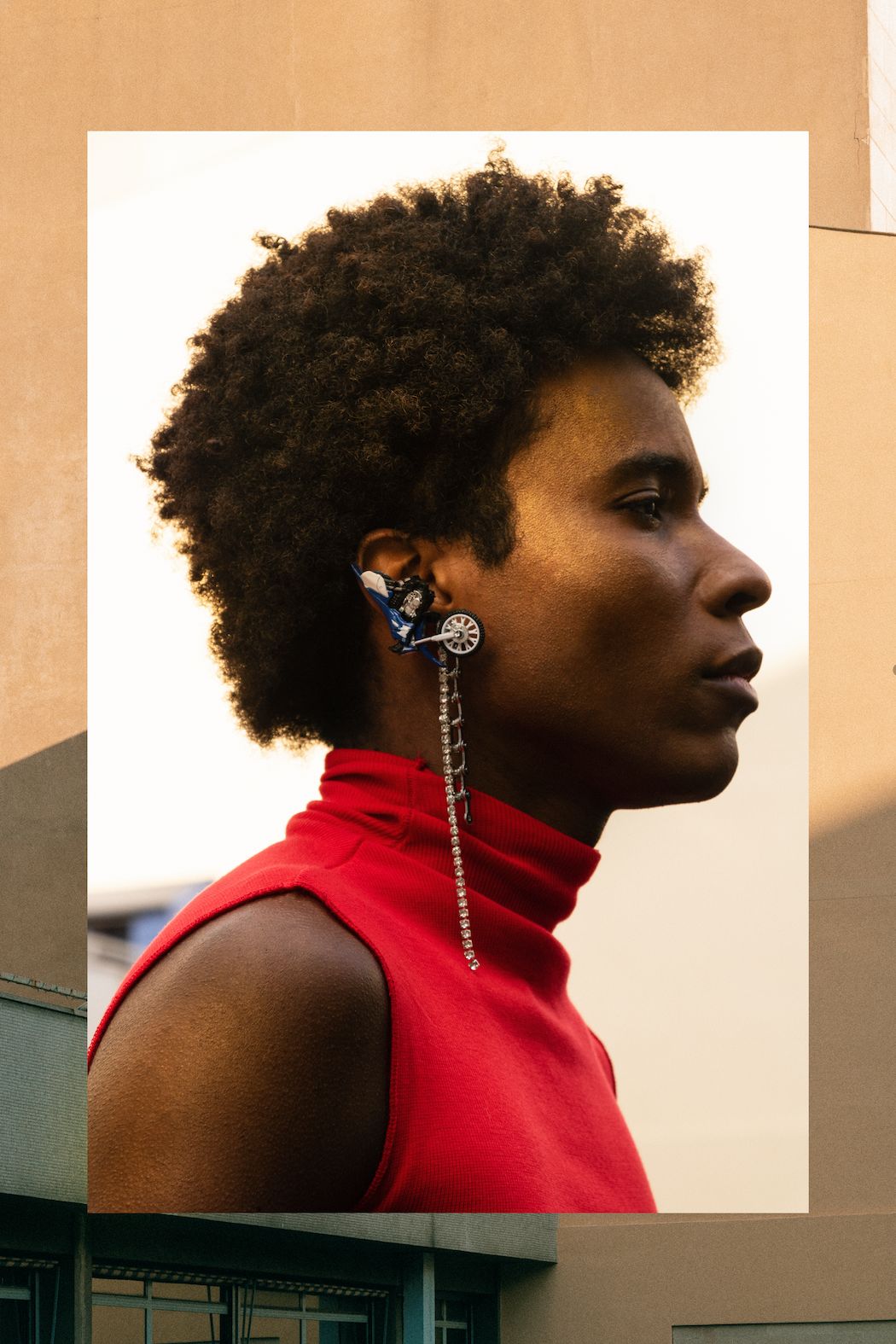 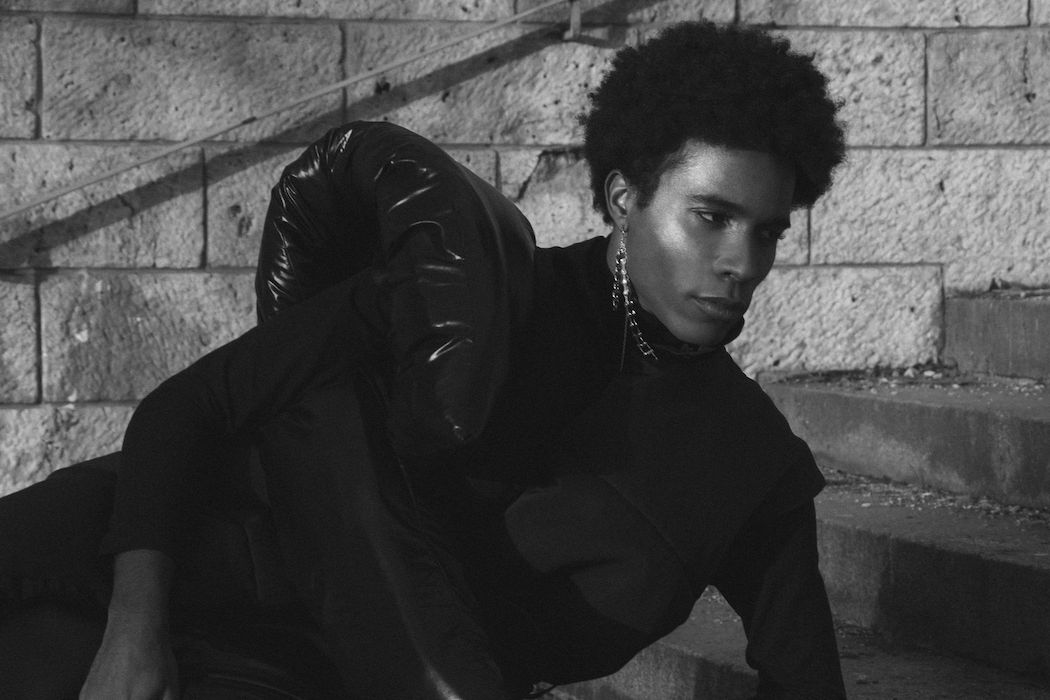 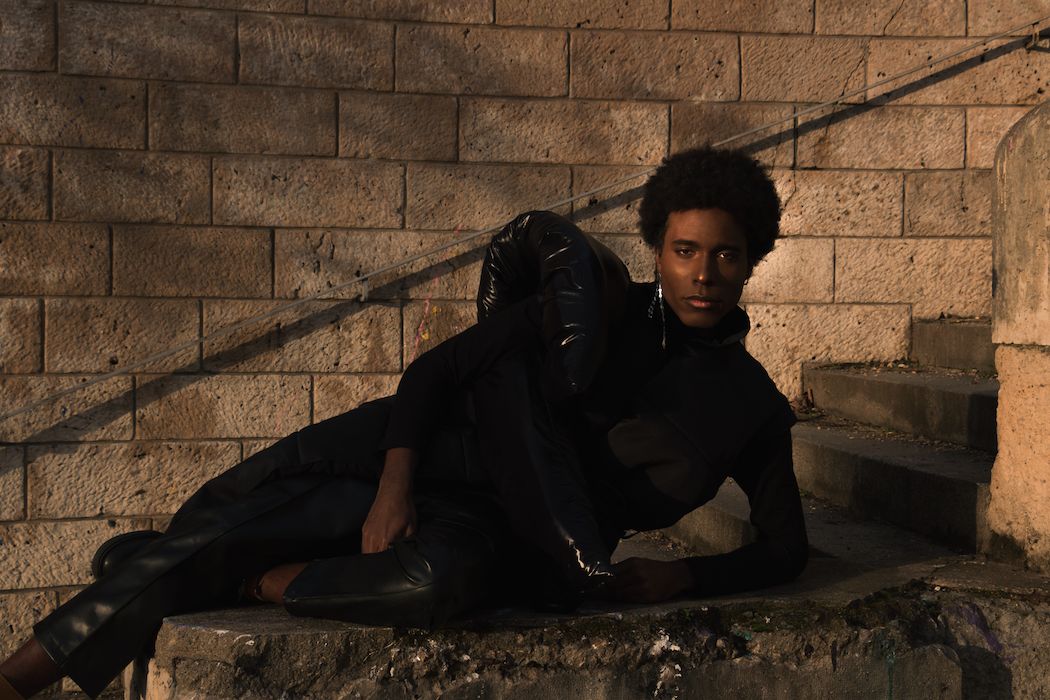 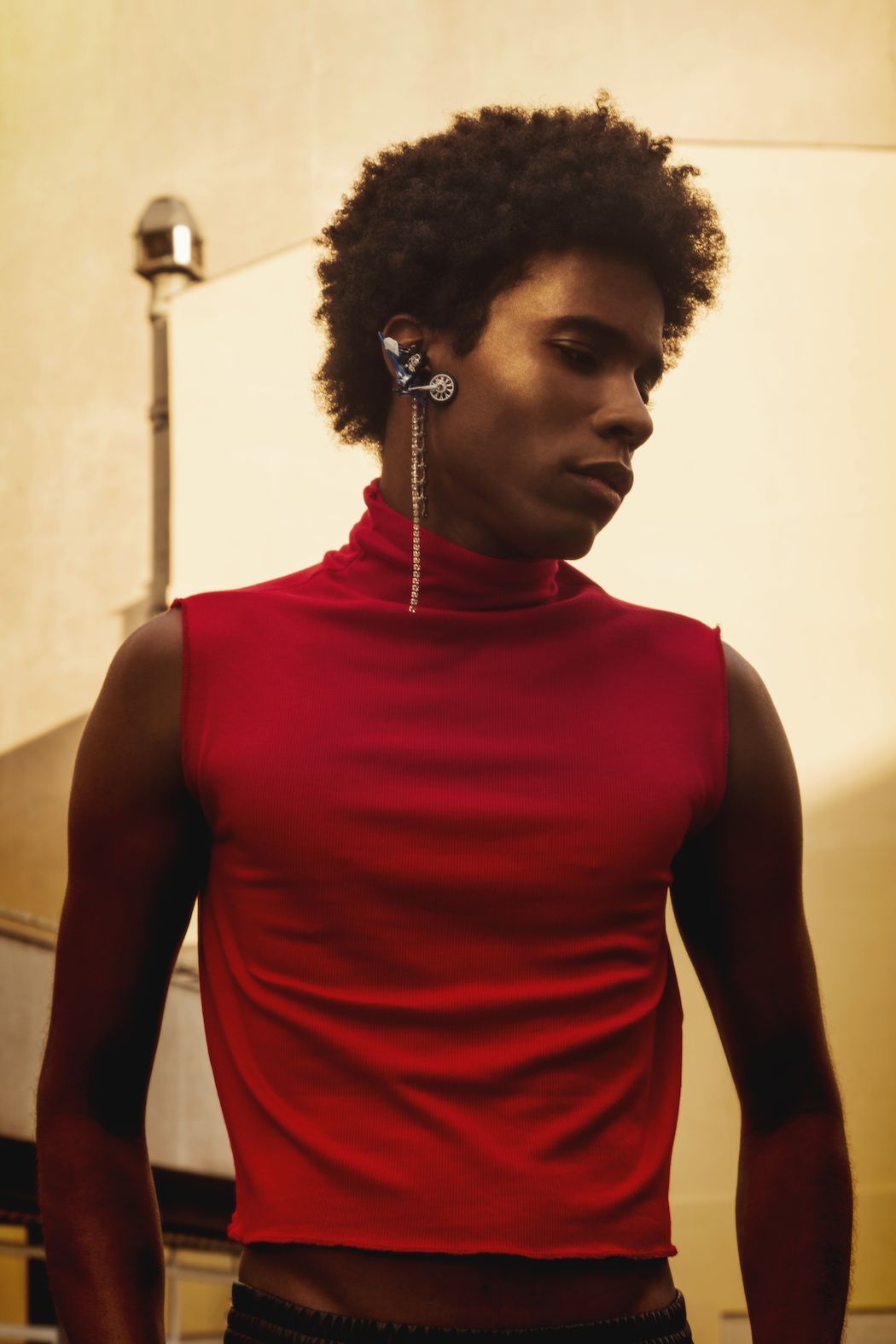 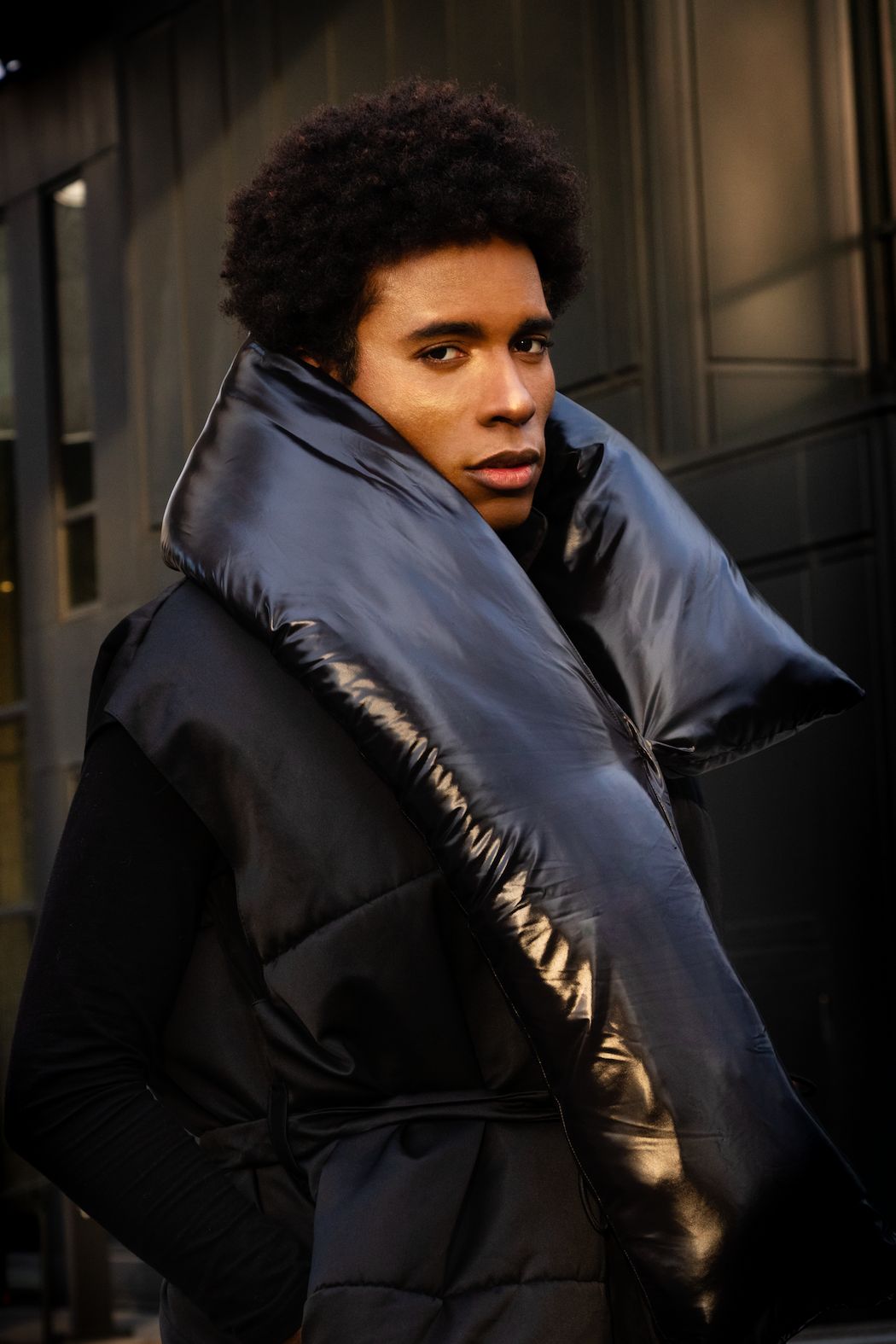 About the photographer:
Angel Ferrer Boscan is a Spanish and Venezuelan fashion photographer who wants to explore one gender aesthetics, without entering into the non-binary discourse, their characters are simply people who enjoy dressing without thinking about gender.
Ferrer Boscan is currently a collaborator of brands such as Boris Bidjan Saberi, and Enami in Paris with diverse references including skate culture, street style, hip-hop and Middle Eastern clothing.