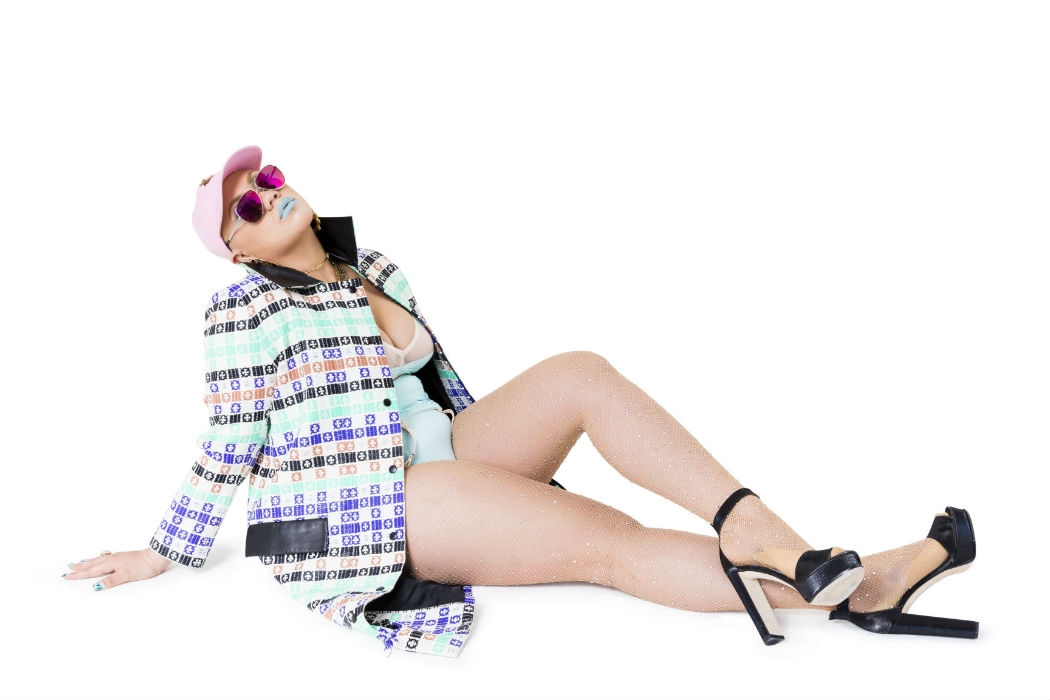 Following the release of her explosive debut single ‘Nasty’, Parris Goebel – AKA PARRI$ – today shares the second track from her upcoming ‘Run & Tell Your Friends’ EP: ‘Fiyah’. The world-renowned choreographer linked to some of the industry’s biggest names (Rihanna, Janet Jackson, Nicki Minaj, Beyoncé) and famed for starring in Justin Bieber’s multiple VMA-nominated video ‘Sorry’ is now primed to make her biggest strides into music with her incredible new EP, coming October 17th.

Where ‘Nasty’ saw PARRI$’s crew perform from dawn to dusk in her native New Zealand, the video for ‘Fiyah’ brings her kinetic choreography to the streets of London. Directed, cast and choreographed by Parris herself, the video tracks her and her troupe through suburban London and into the industrial heart of the East end. ‘Fiyah’ is another taste of PARRI$’ lyrical prowess and flexibility, combining high-energy vocal flow with raw, Brooklyn bass and classic LA hip hop aesthetic. Credited globally as a “choreo queen” (Noisey), Parris Goebel’s award-winning work with Nicki Minaj and Justin Bieber has earned her fame within the industry. Previous singles ‘Nasty’ and her debut ‘Friday’ racked up over 1.2 million streams to date and she now comes armed with an arsenal of new music, ready to conquer another industry. PARRI$ has arrived – run and tell your friends.