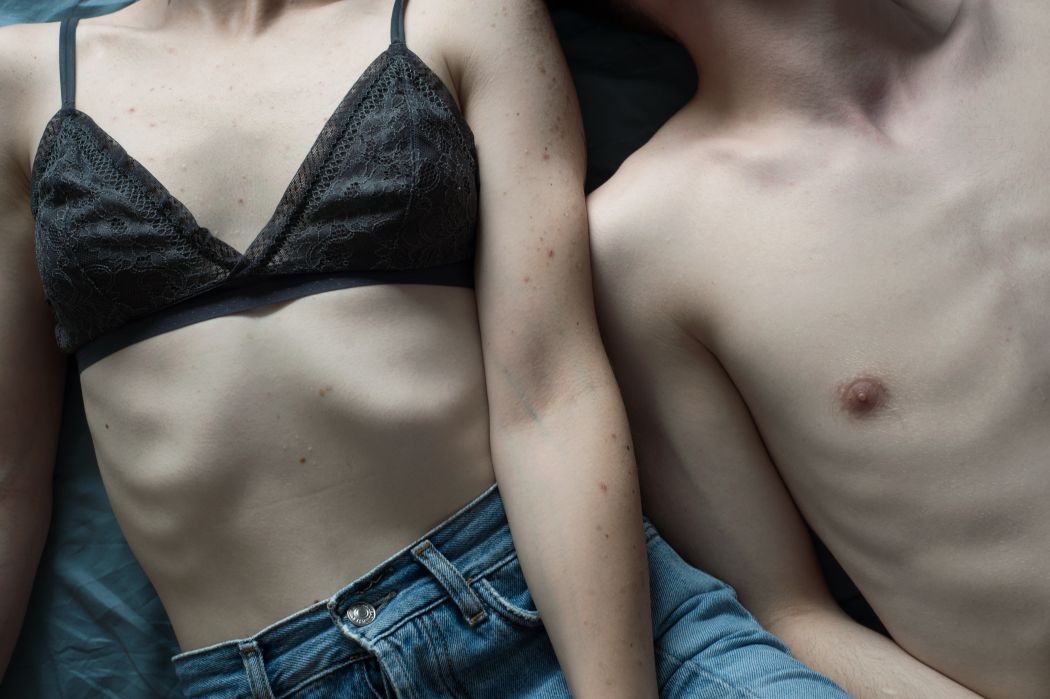 Photography by Kristina Shakht. Models are Valentina Pakulova & Alexander Vasko. Pleasure is a project that contains 12 pictures that tells a story of the couple making out. The series focuses on the woman and her feelings, man’s face isn’t shown to the public (only one picture shows half of mans face). The project goal is to pay attention to woman sexuality and also to start a conversation about sexual education in Russia, there is high rate of the genital infections, early pregnancy and abortion before age 18, due to lack of sexual education in schools and universities. 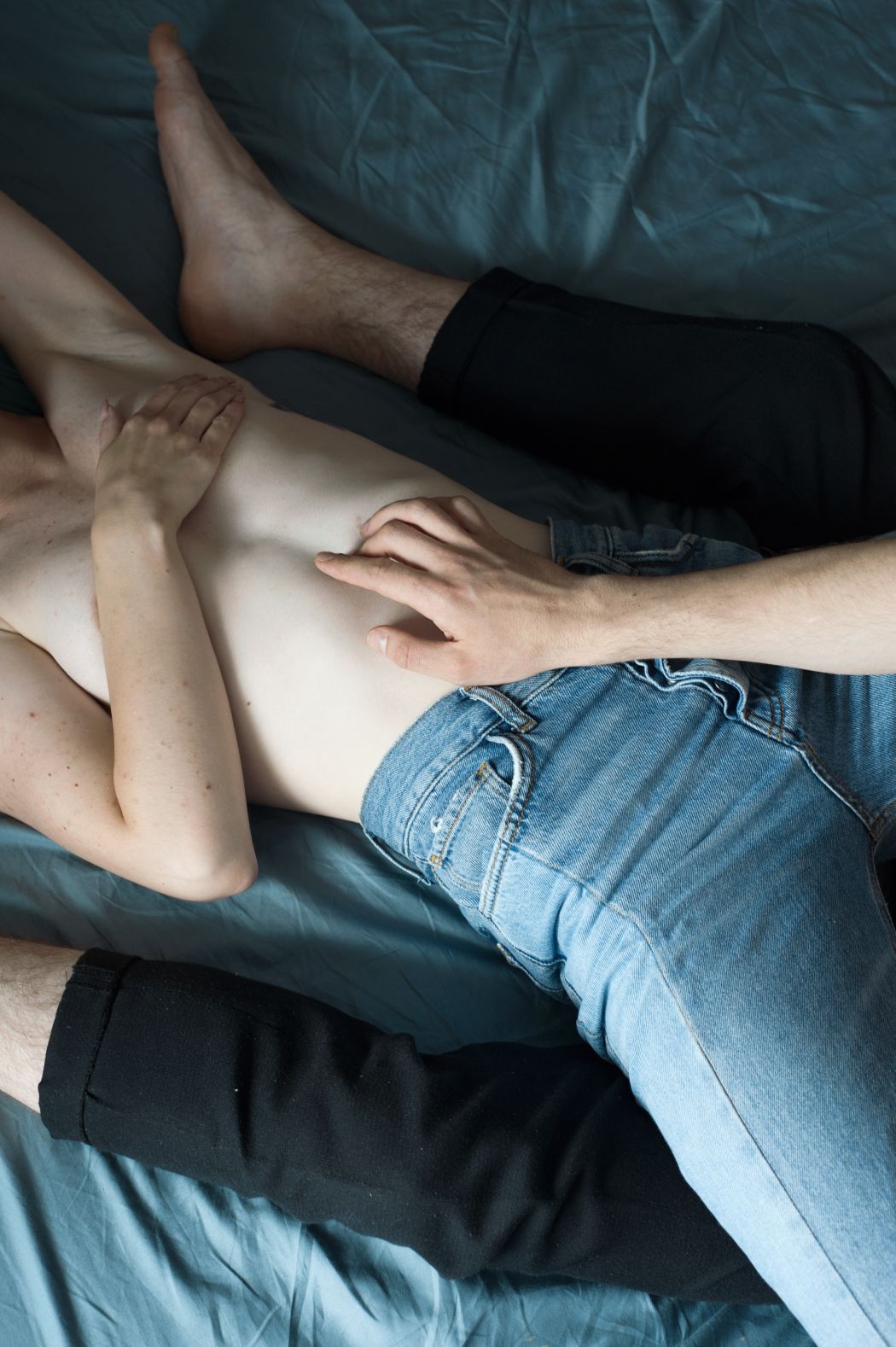 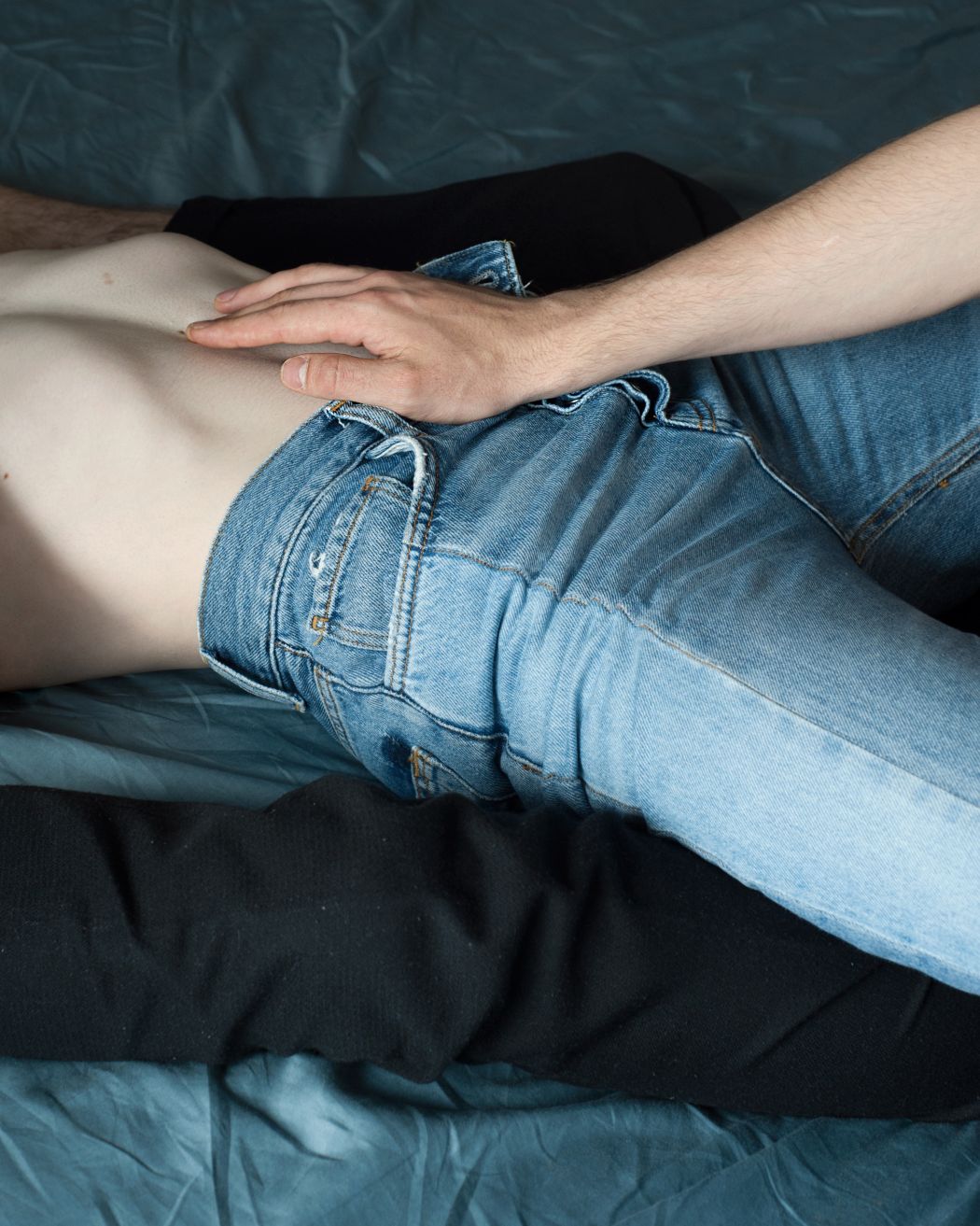 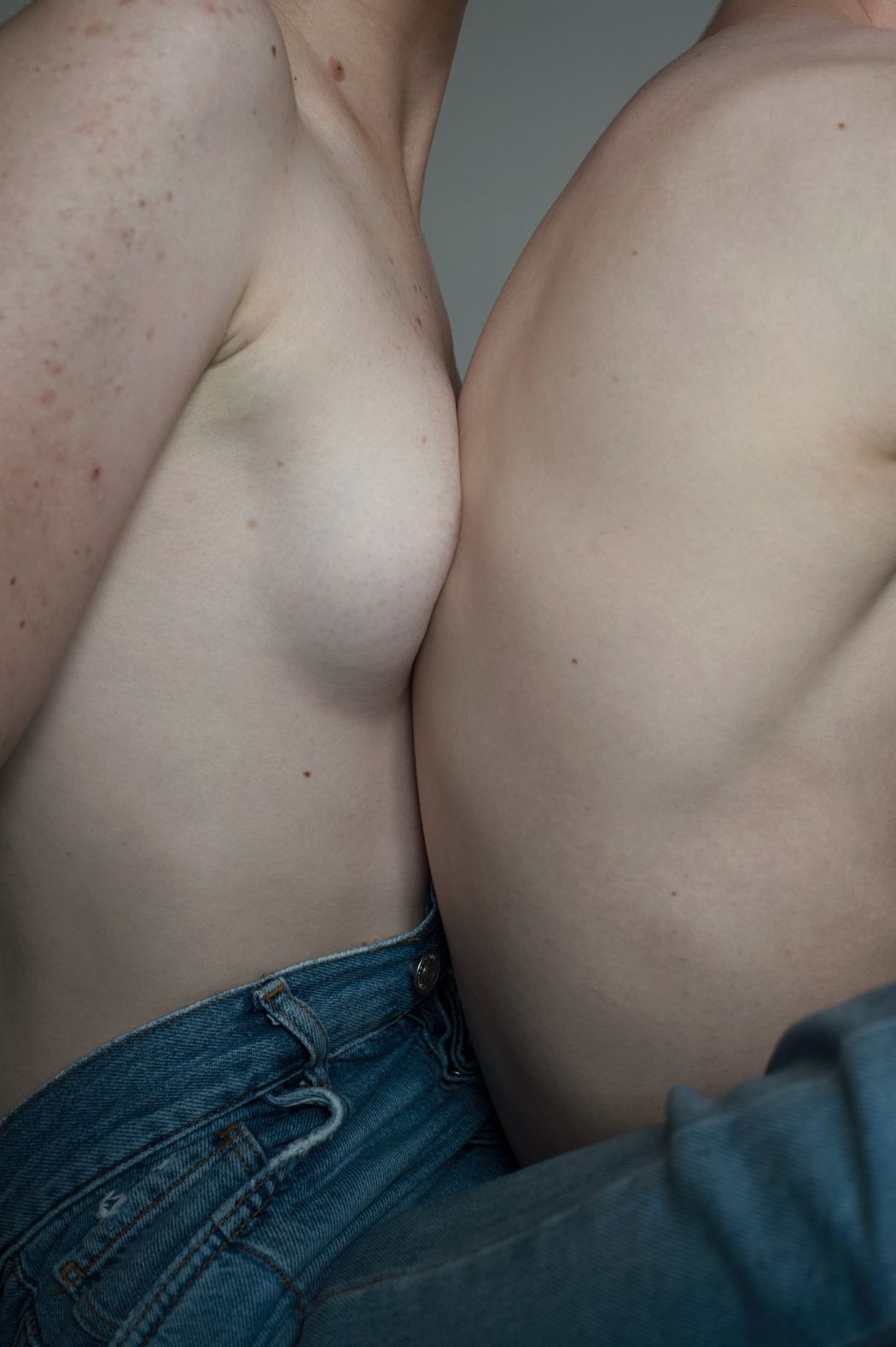 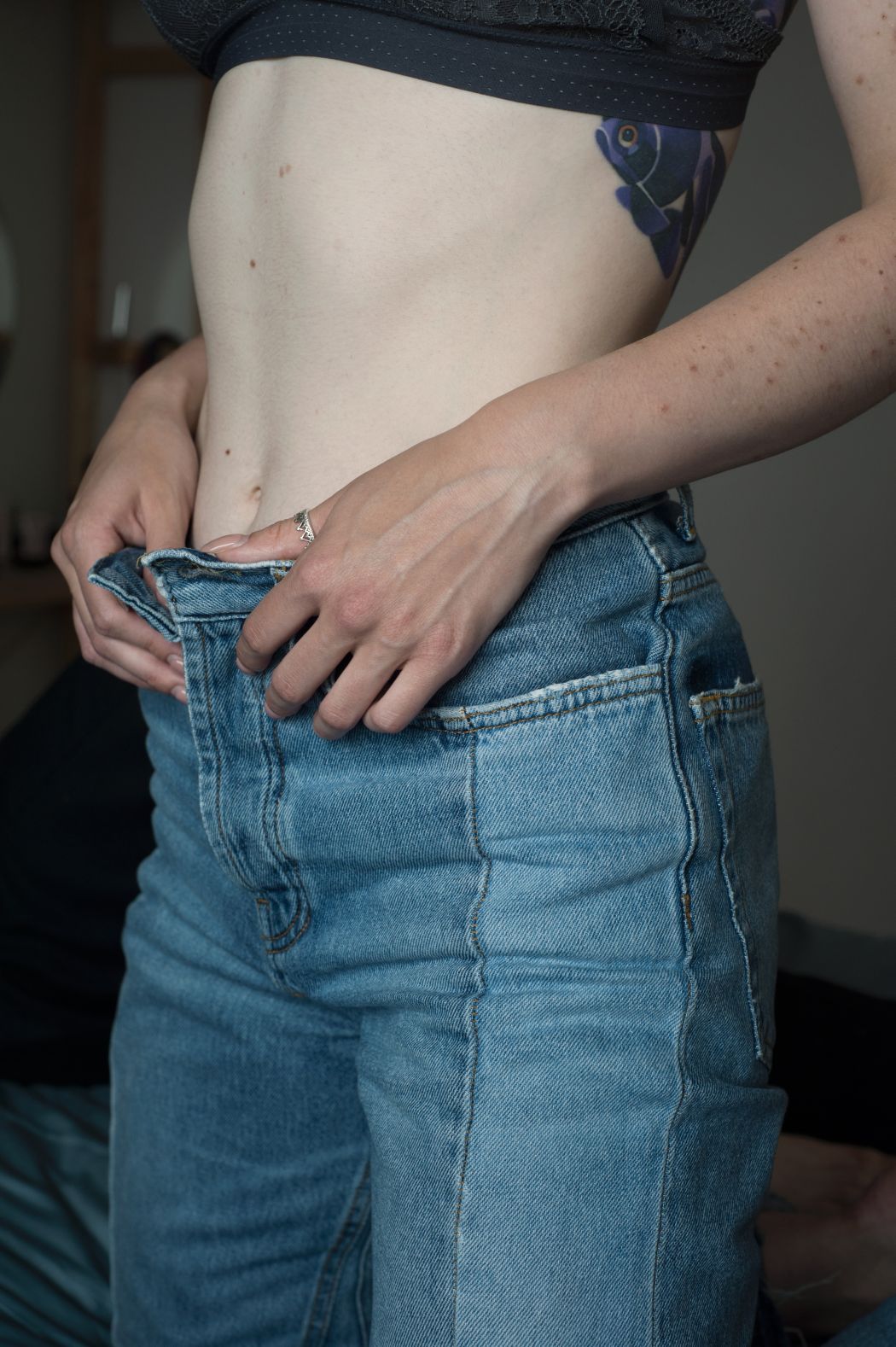 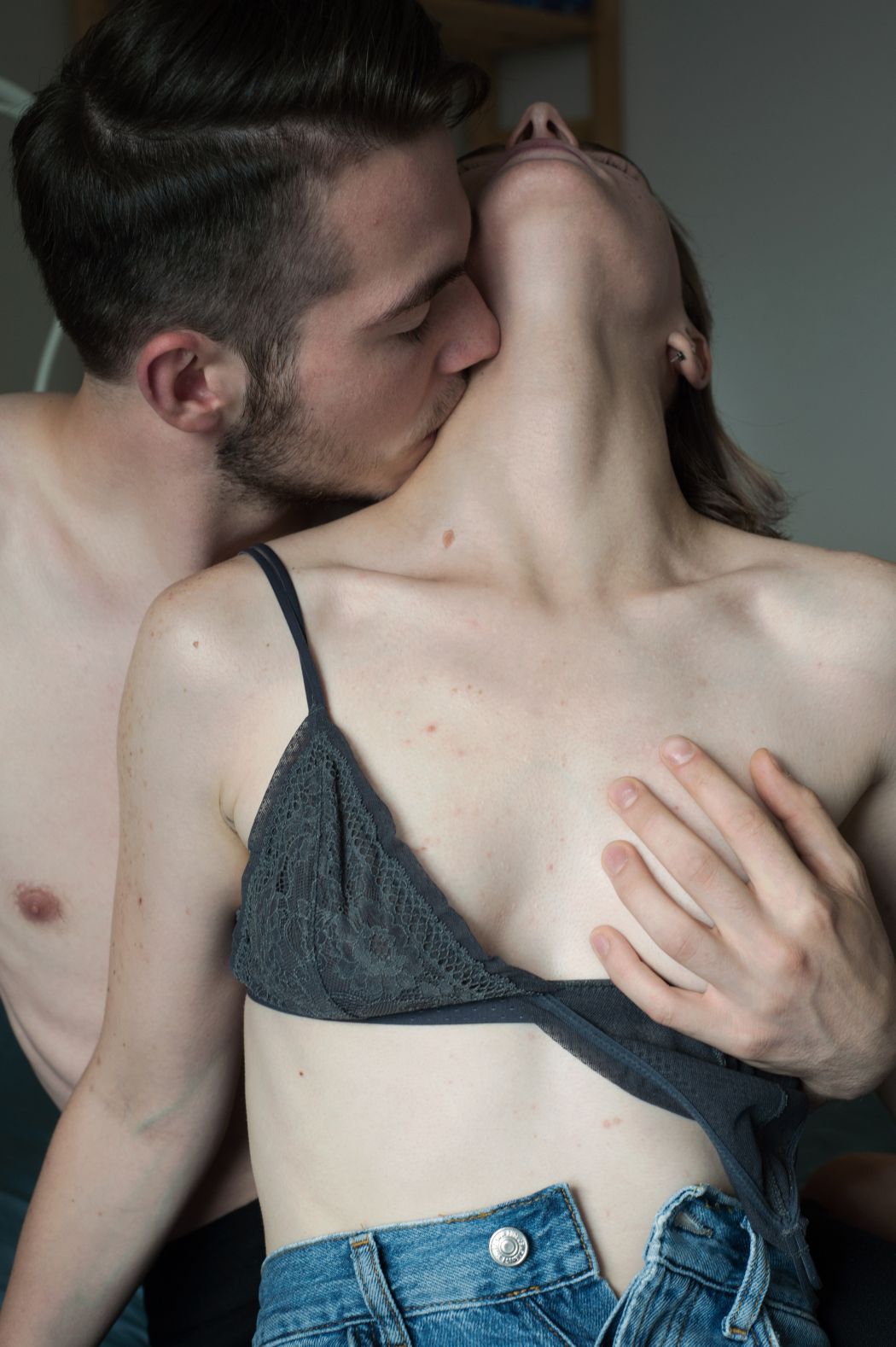 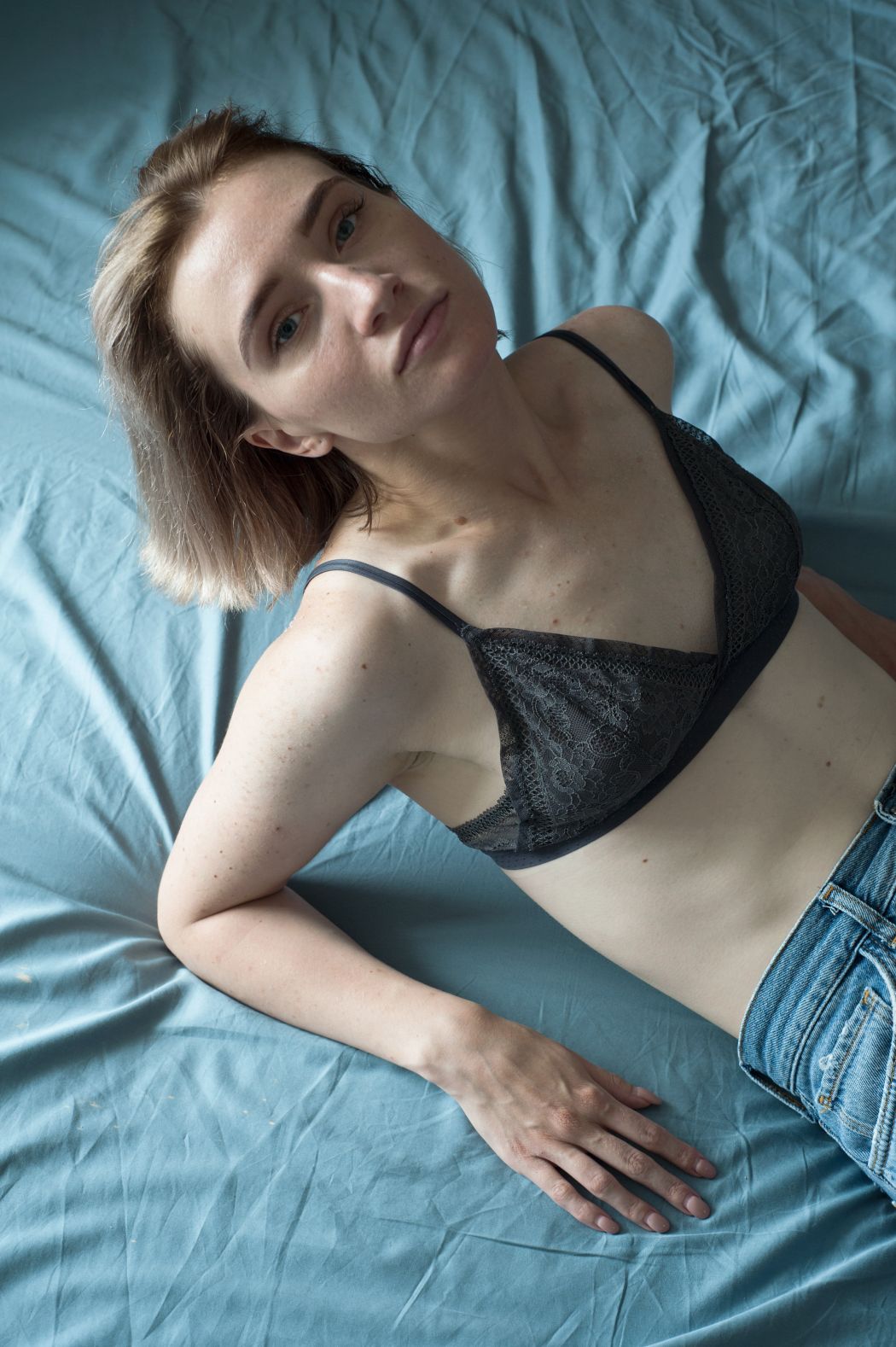 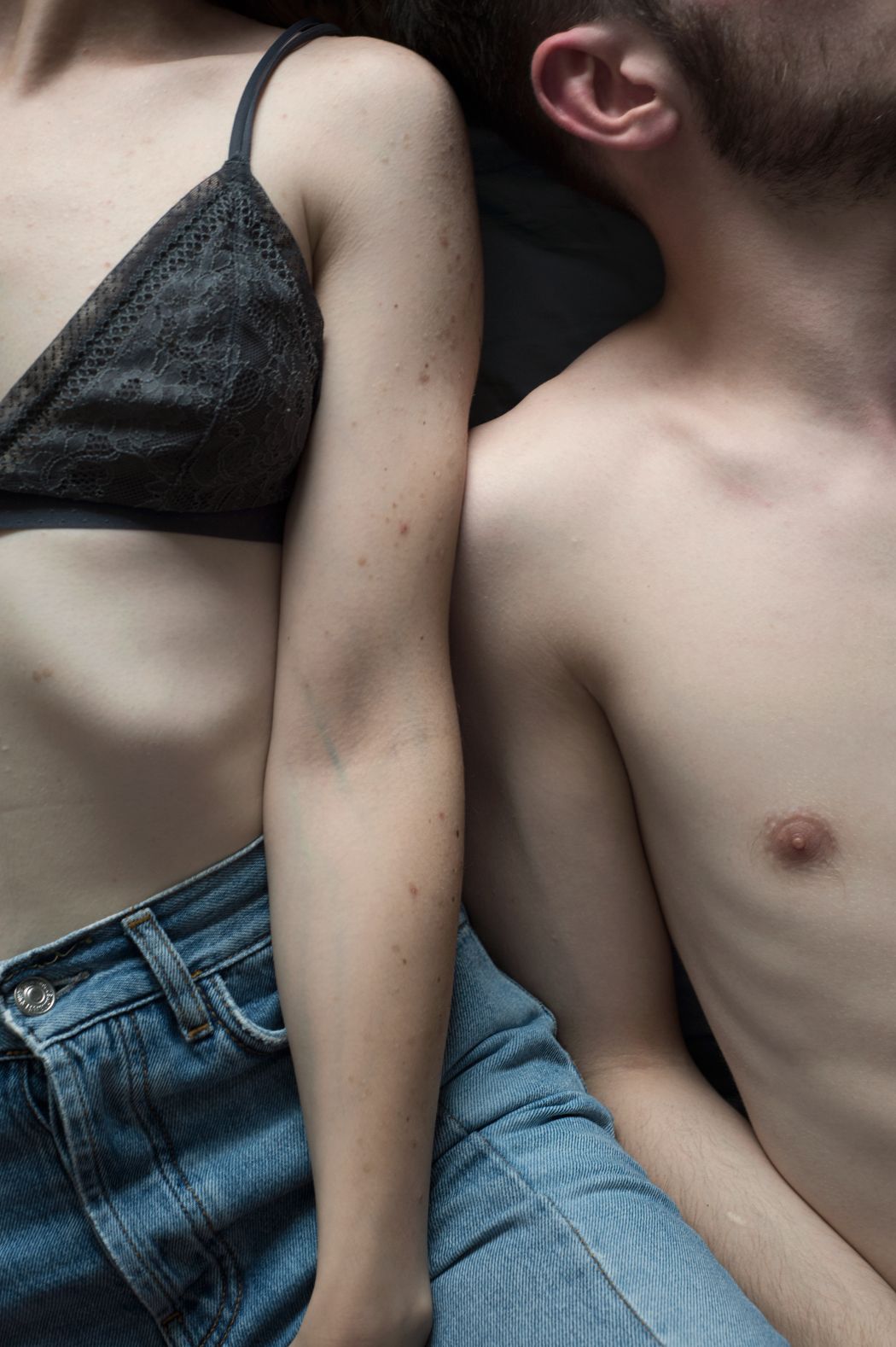 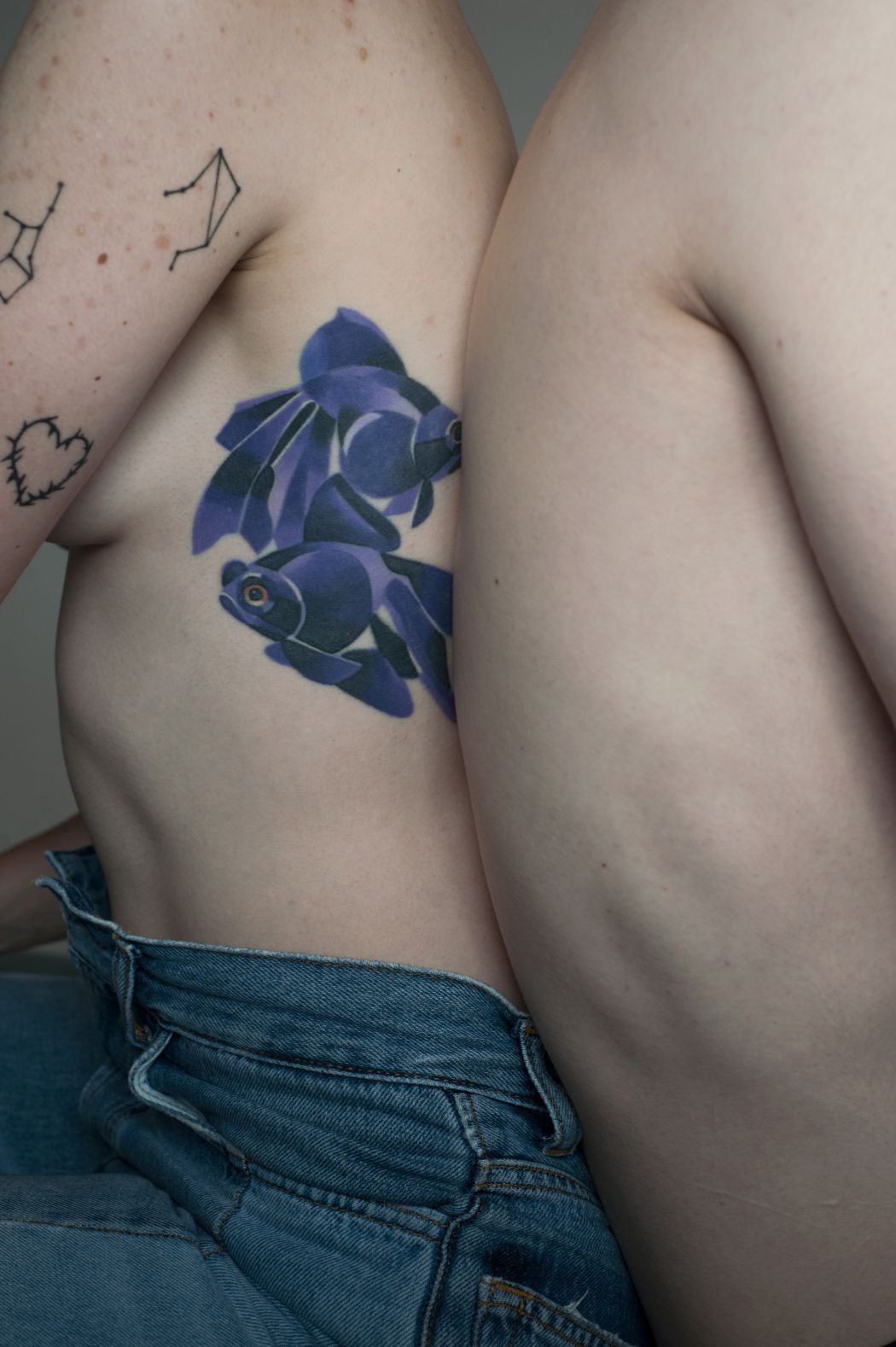 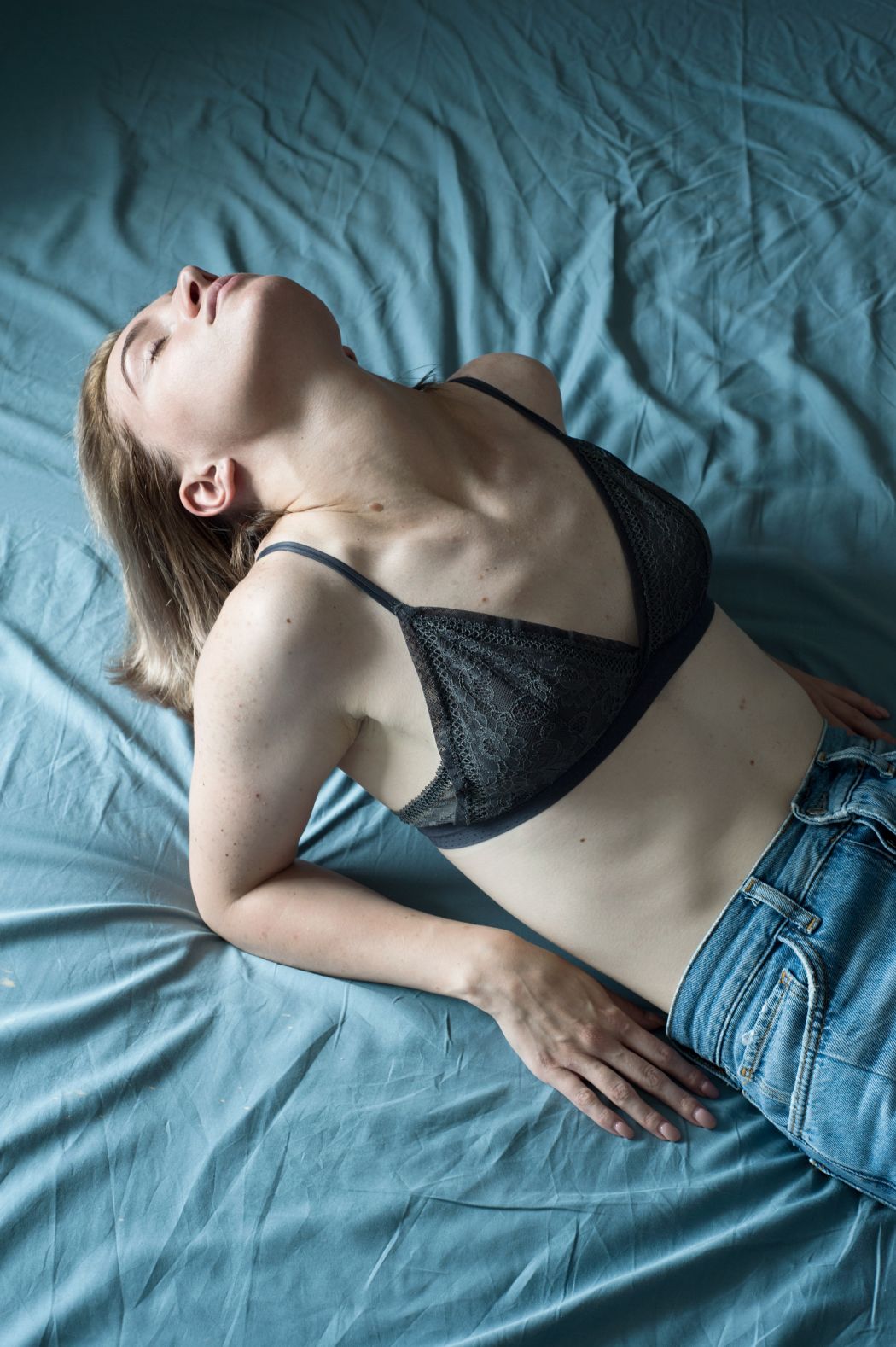 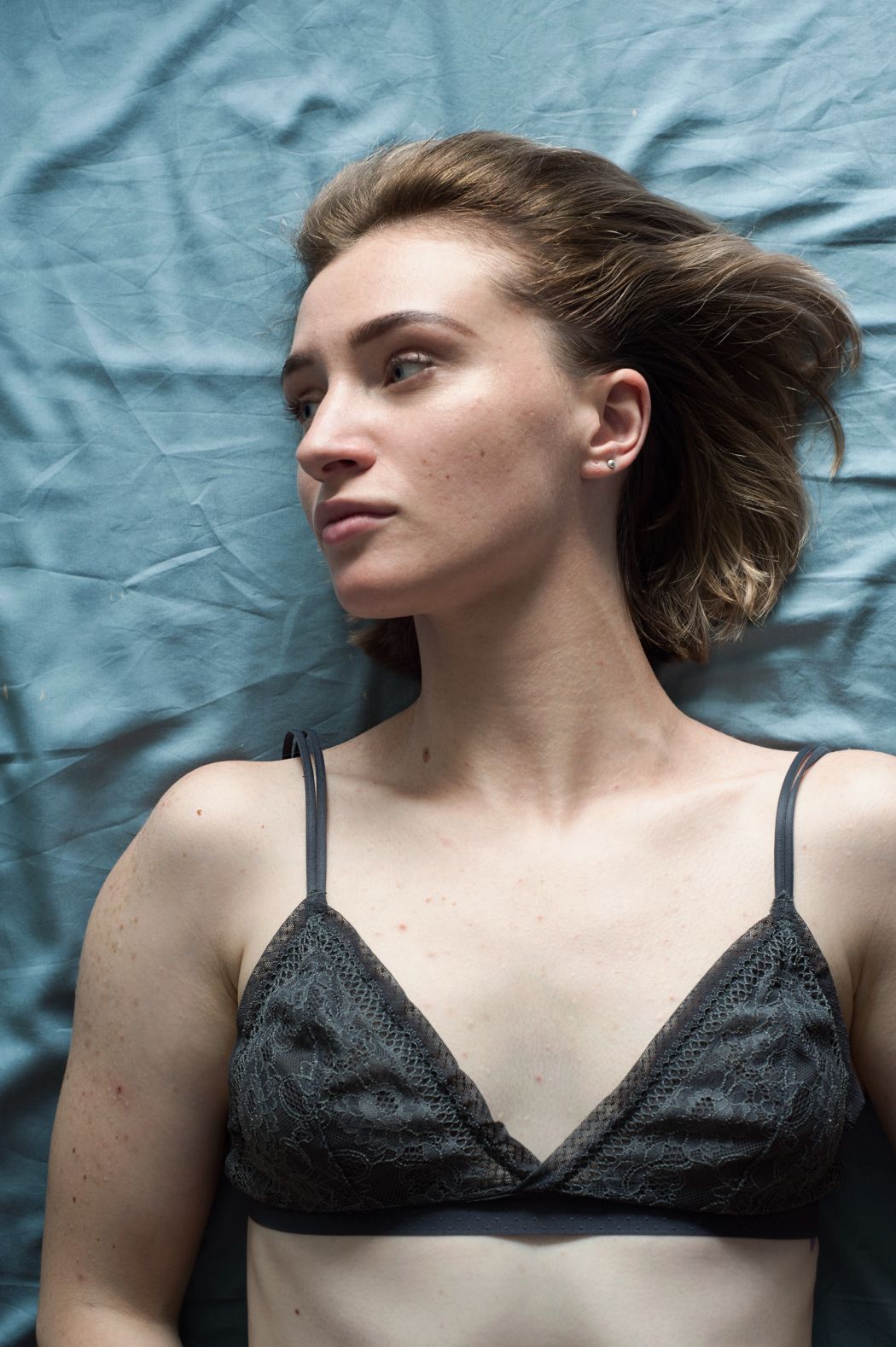 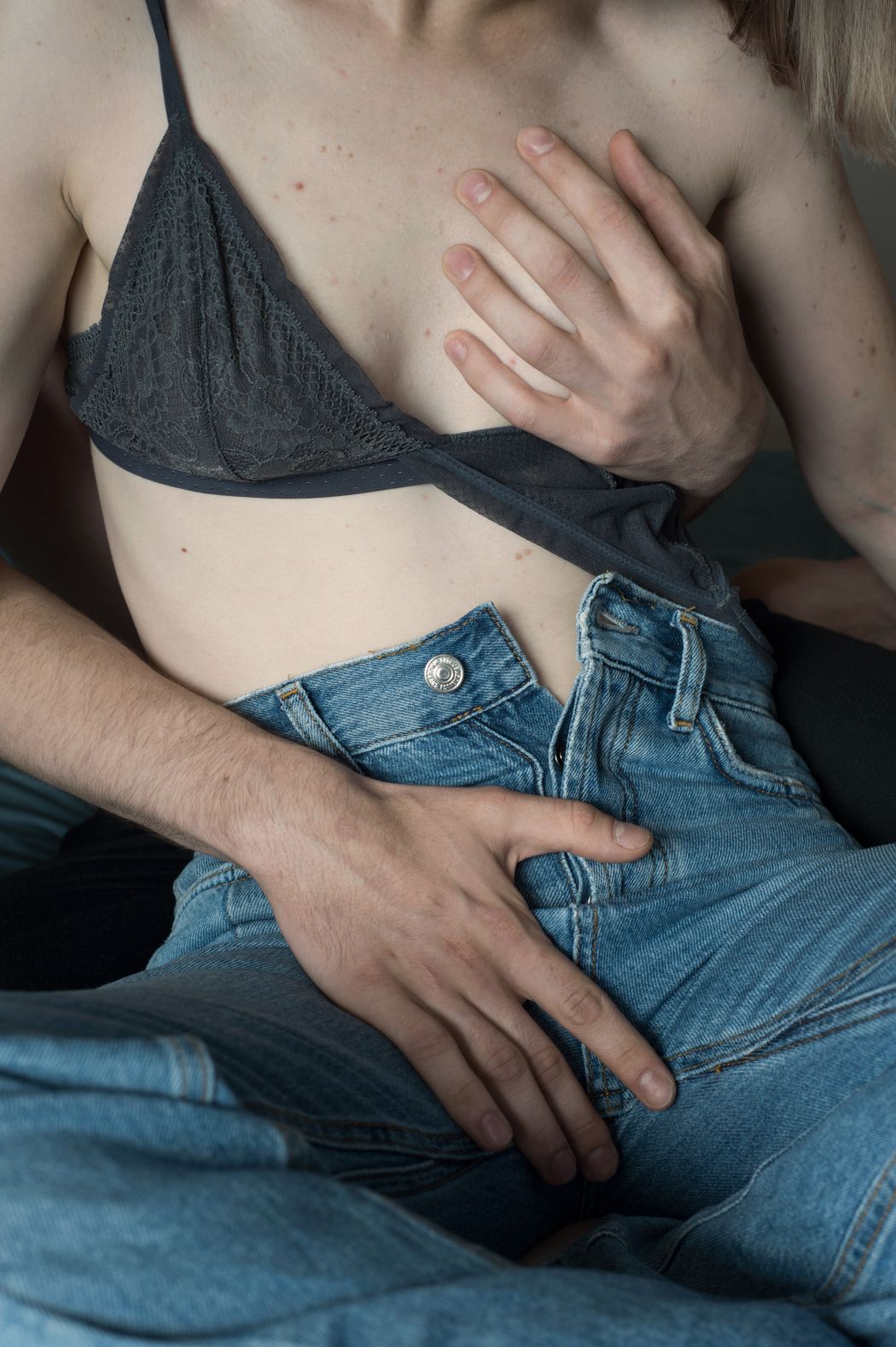 New Masculinity – An exhibition presented by Curated by GIRLS

“My name is Kristina Shakht. I’m fashion photographer from Saint-Petersburg, Russia.
I’m working with fashion and portrait photography, influenced by hip-hop and african culture, the themes that I speak about in my work are intimacy, diversity, antiracism, sexuality, gender equality and feminism.

I’m a young creative from Russia facing problems of gender equality and man domenant structure of fashion industry in my country. I started photography in December 2017, since then was featured abroad in Kaltblut Magazine, Flanelle Magazine and on Vogue.it. All projects that I made in last 6 months I made by myself with 0 budjet.