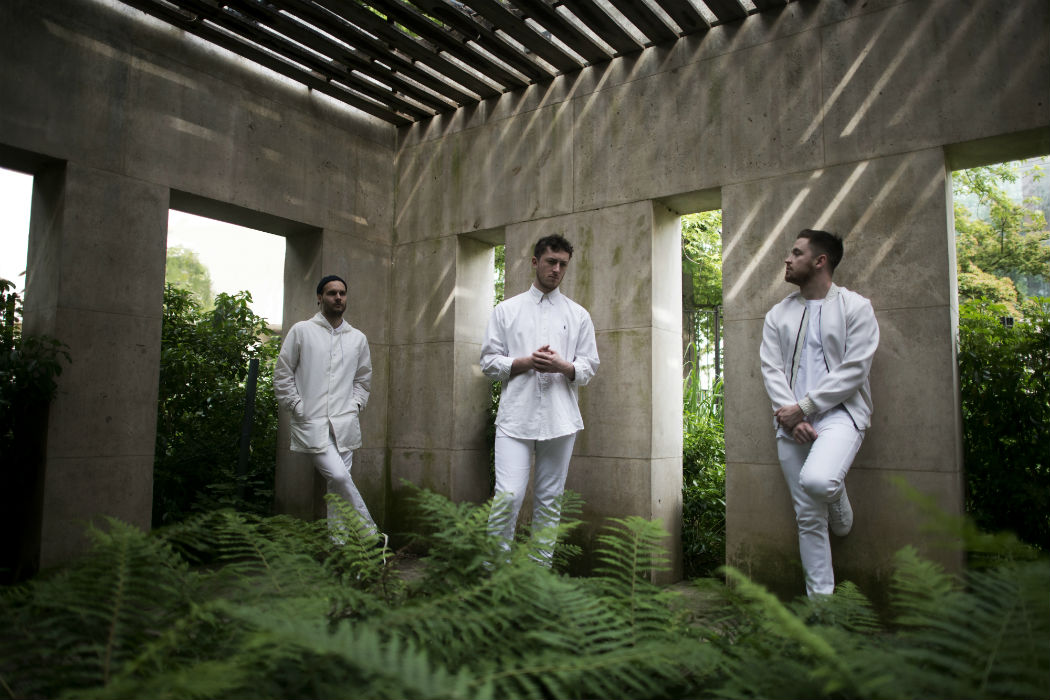 Celebrating their latest release ‘Serious Mood’, a collaboration with fellow French artist Pyramid, are melodic masterminds Point Point. Initially based in Paris and now living in Los Angeles, Point Point are known for their expansive and eclectic release repertoire. Made up of Aazar, Nömak aka ö, and Devoted, Point Point has been making a name for themselves with their ‘Filet Mignon’ compilation series, which has showcased some of the brightest up-coming talents. These three young producers, with their distinctive styles, deliver a futuristic sound that has received strong support from such leading artists as DJ Snake, Skrillex, Tchami, What So Not and Diplo. The guys have put together a personal selection of their all-time favourite French house tracks for a trip down memory late.

“One of the sounds that defined the French touch!”

“One of the first tracks in that vibe that marked us. It’s perfect.”

“The new rock! Justice definitely brought a renewal for the young generation. Nobody previously had this kind of sound in the electrosphere.”

“A track that marked our youth. We love to play this track in our sets.”

Phoenix – If I Ever Feel Better

“Because we used to see the music video every morning before going to school for two years.”

Stardust – Music Sounds Better With You

“The perfect soundtrack to your holidays!”

“This track inspired us a lot and keeps inspiring us. So many emotions in this piece.”

“This track defines the end of our sets. We love playing it. It’s always an emotional moment.”

“A legendary track produced by a French electronic music legend.”

Serious Mood is out now via Insanity Records, get it here