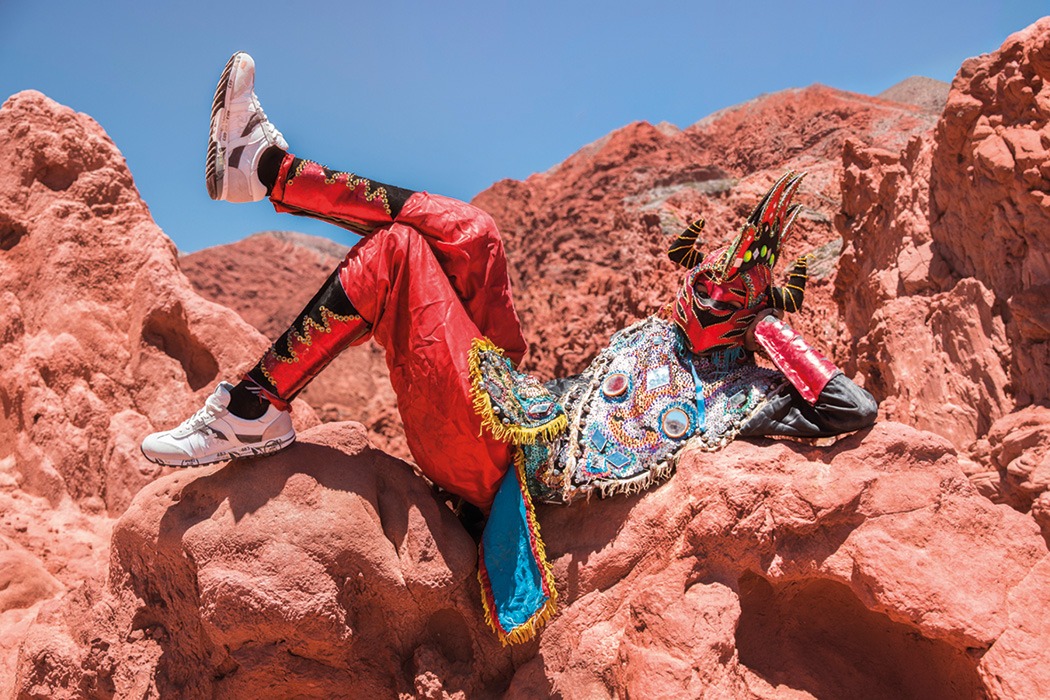 Premiata supports the Carnival of the North and tells it´s story of celebration in it´s SS ´19 collection.

In the middle of the Argentine Andes, near the frontiers of the West, there is a small village where all directions change in their opposite, redefining the meaning of everything. It is a place where devils are good and where the only connection that matters is with Mother Earth. 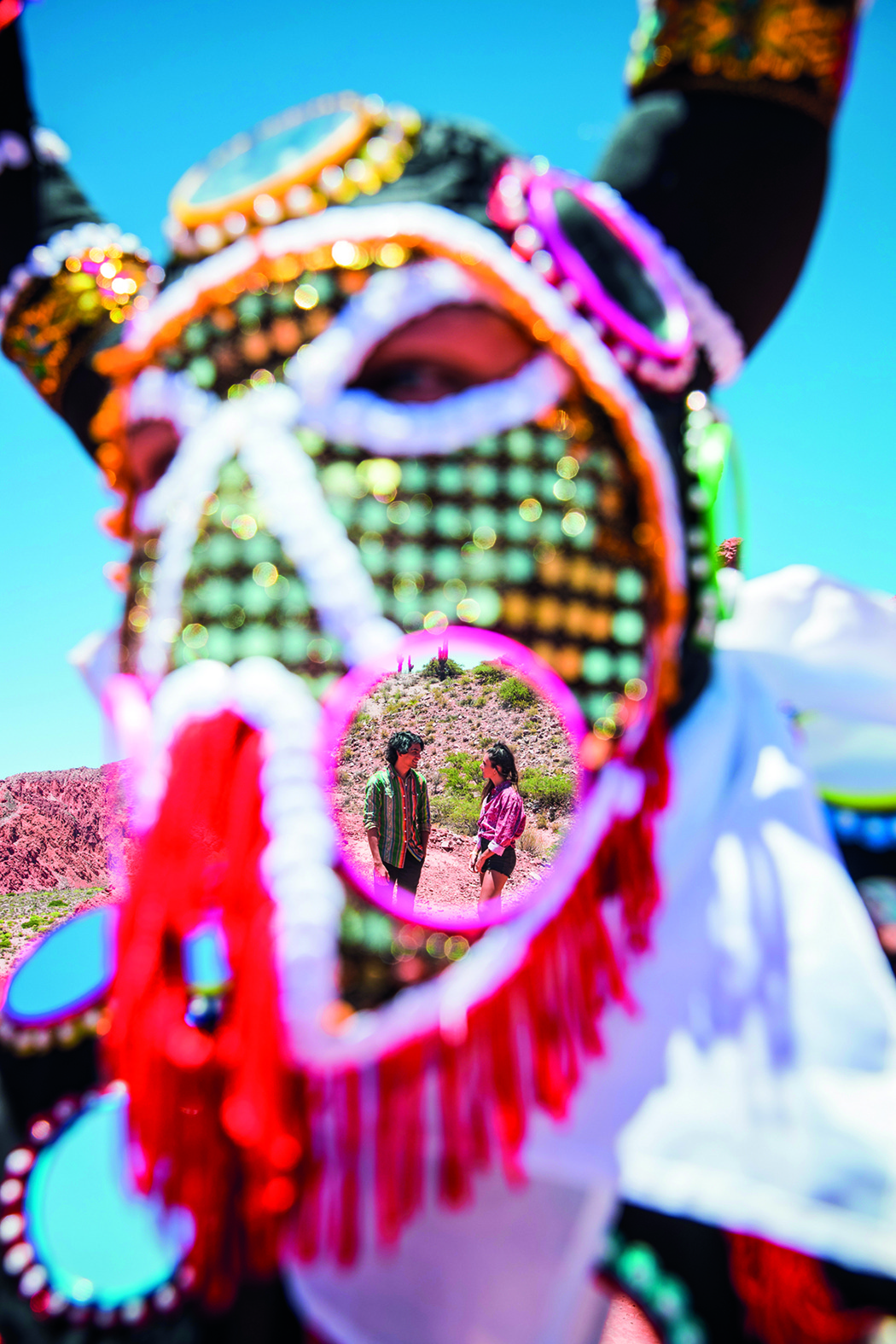 It is here that Premiata decided to tell the story of its SS ’19 collection and support one of the most extraordinary events of Argentine culture, allowing it to take place. The Northern Carnival, which will be held from late February to March 5, an event that has been repeated for centuries in one of the most mysterious lands in the world.

Located between Tilcsara and Humahuaca, Uquía is a small village, particularly known for the Iglesia San Francisco de Paula. Located 3350 meters above sea level, the Salinas Grandes is a large salty plateau, born from a lake that dried up during the Holocene. In this magical place, where light, earth and sky meet magically, the locals are used to go during the winter solstice, to admire the starry sky at night. 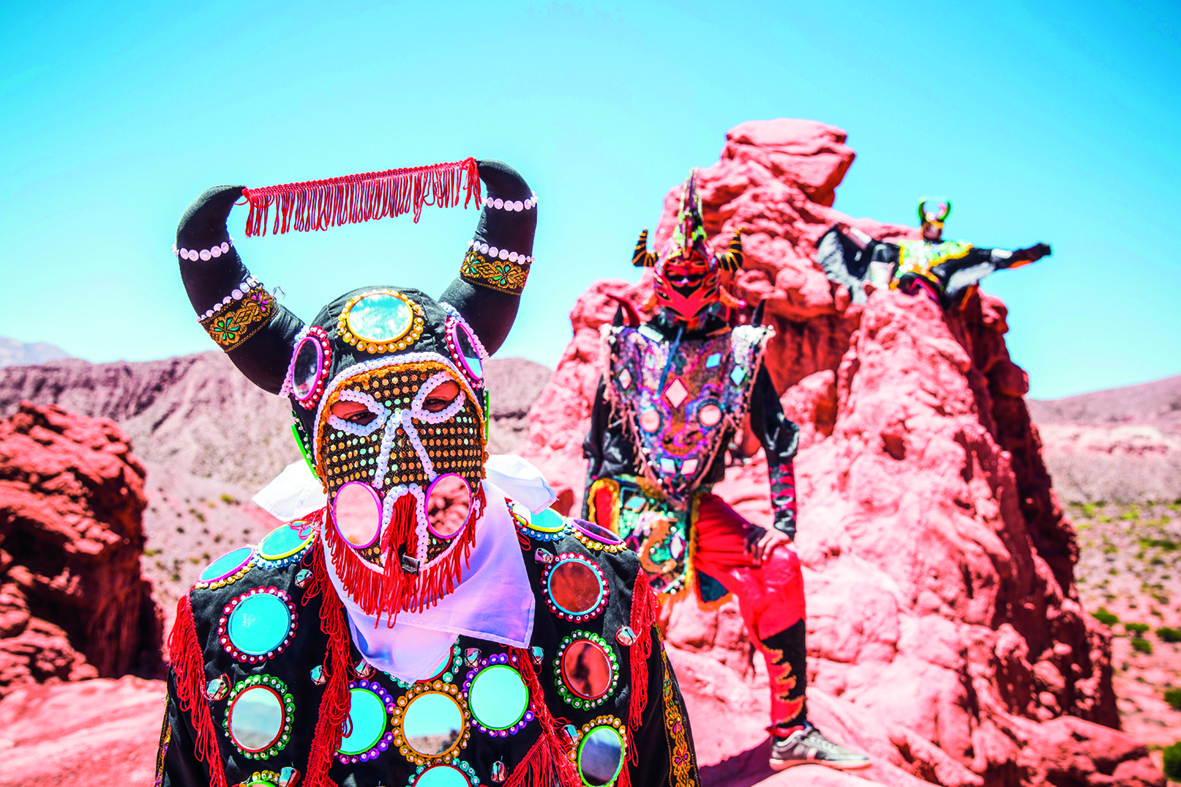 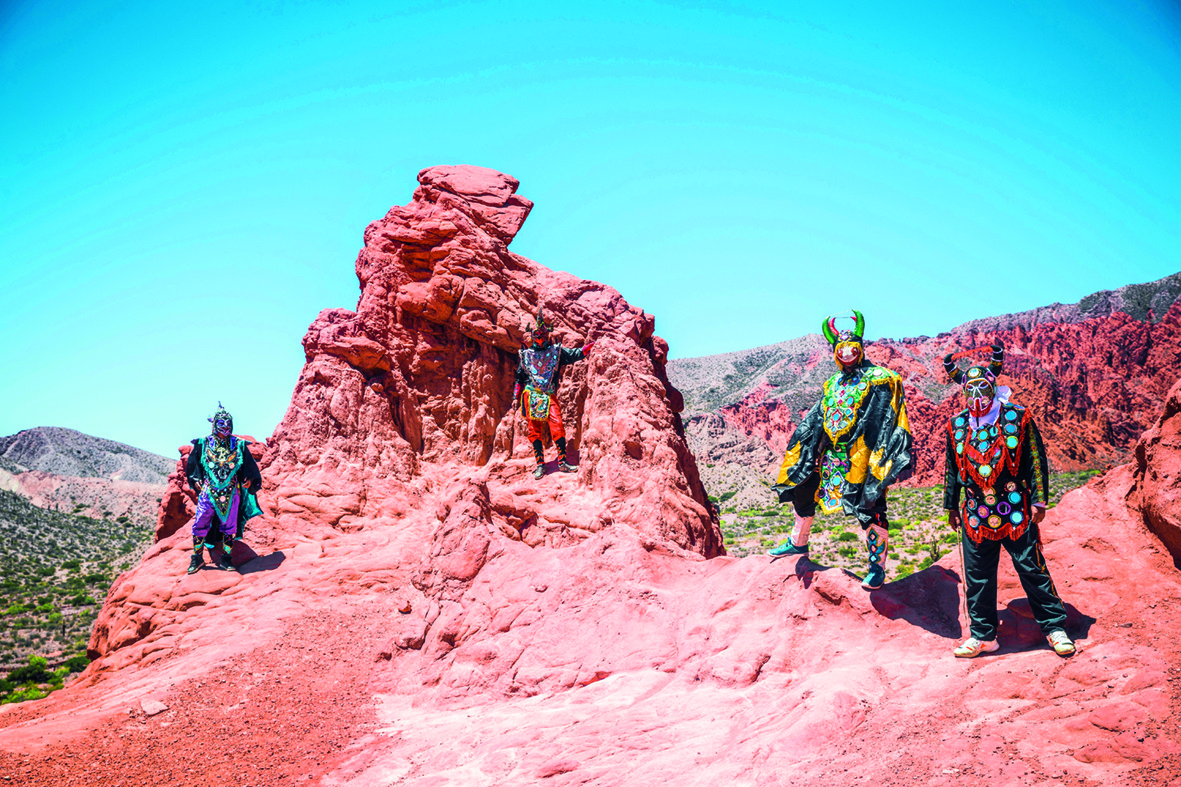 In the small village of Uquía, different cultures and ethnic groups have lived together for centuries, merging, despite everything, into each other. Dominated by colourful devil costumes, adorned with mirrors – to keep evil spirits away – the Carnival is a celebration in which each individual and the community itself reconnect with the purest joy of life. Carnival is a celebration of fun, where participants lose their identity behind the typical masks that characterize their colourful costumes. It is only when the devil is buried again, and everyone leaves his mask, those personal identities are recovered, bringing each individual back to his daily life.

A Jest Of God by Eva Tokarchuk

Premiata has decided to support the Carnival of the North and the populations that allow the survival of this event, that it is the story of lands and people who live in an authentic way. 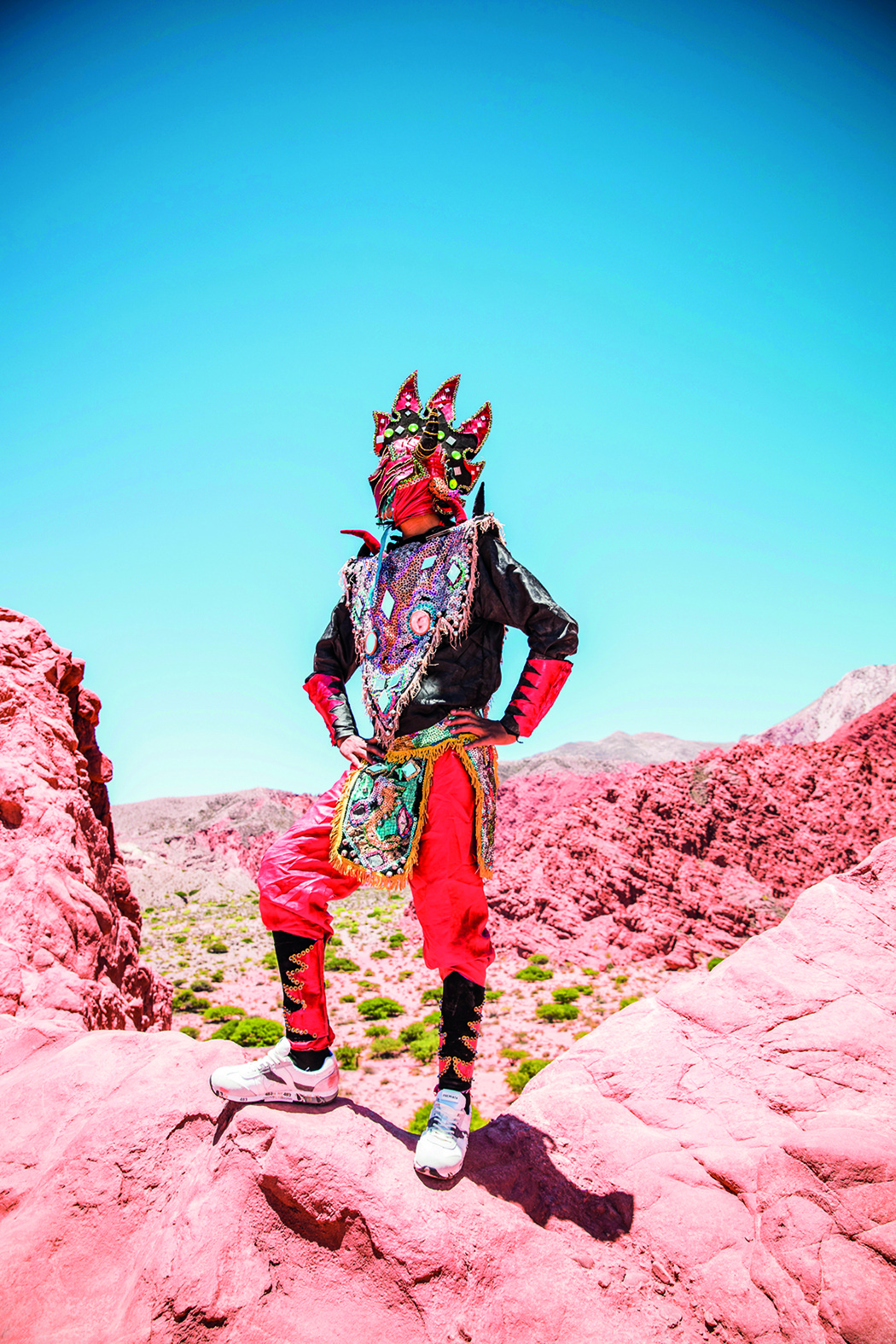 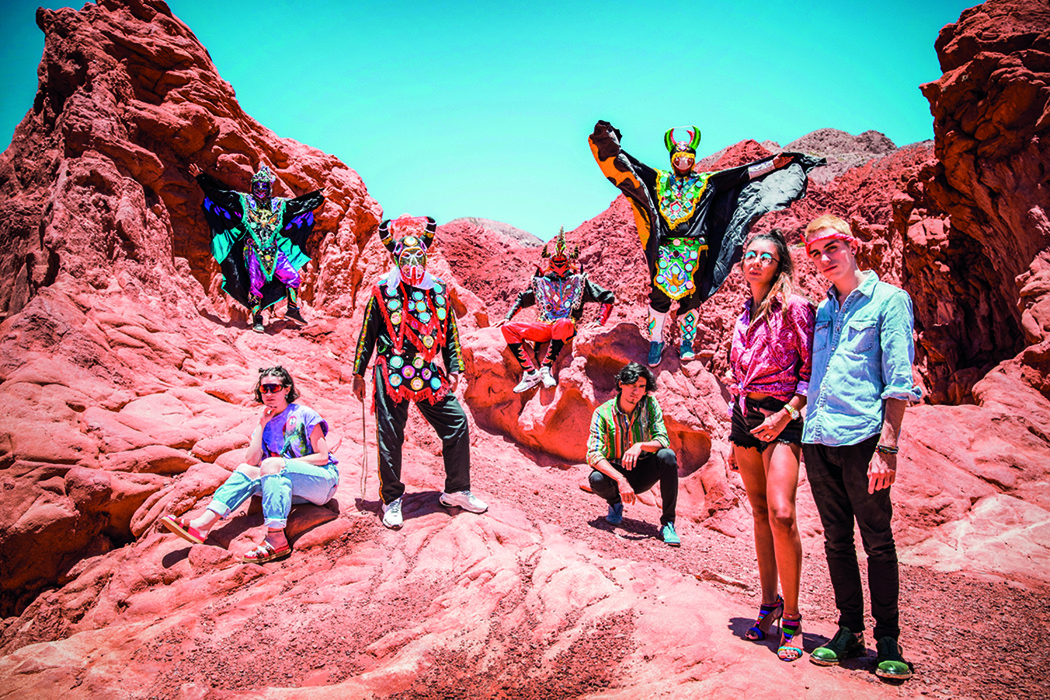 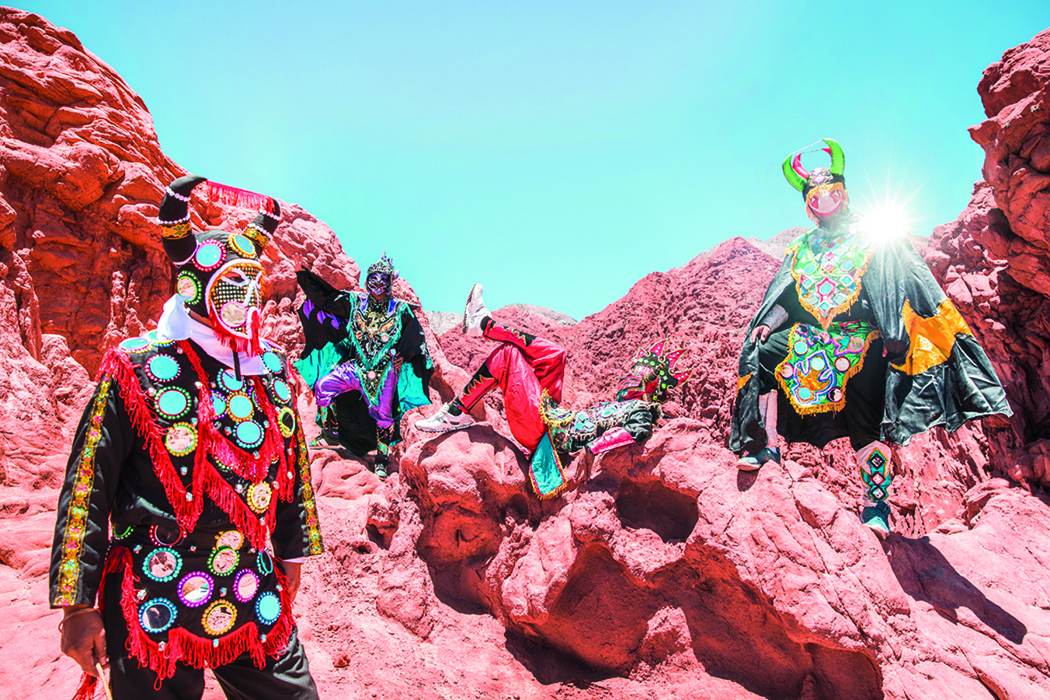