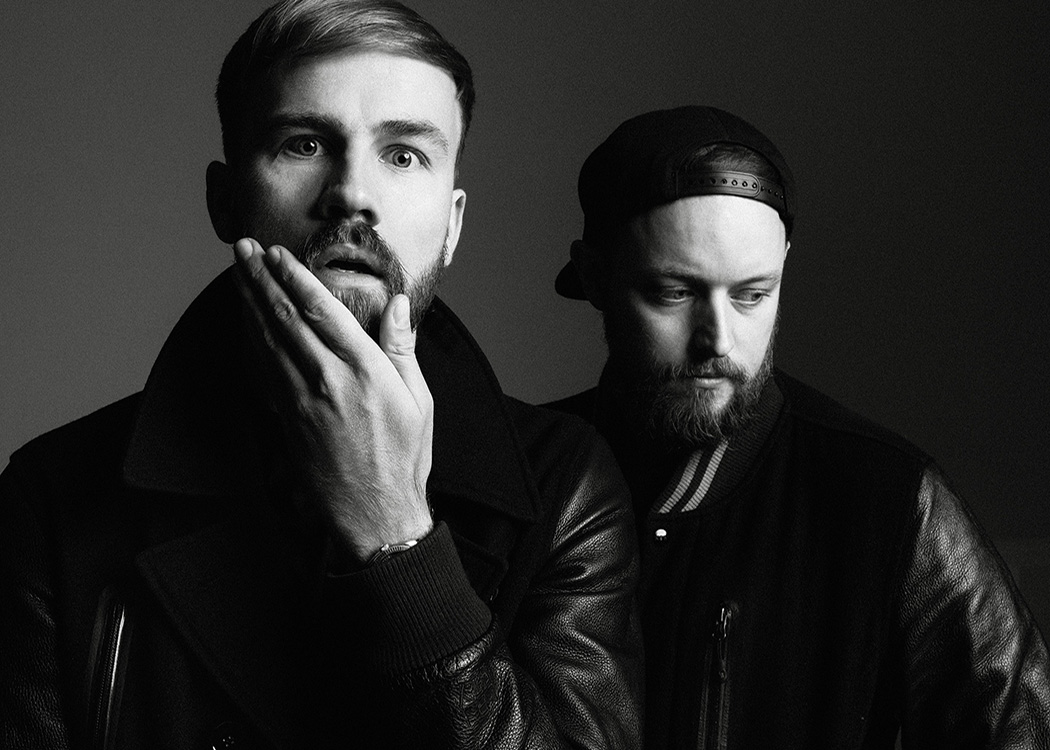 Exclusive video premiere from Hamburg’s Adana Twins! The pair’s latest offering, Bleeding (feat. Human Life) includes “sleek beats, clever vocal snippets from LA-based act Human Life and an intricate synth line. A driving beat builds intensely towards the middle of the song before gradually easing up towards the end. The structure style is unexpected, making this track a heavy hitter for a packed, sweaty dance floor”. With the additional remix pack including reworks by Mark E (Spectral) and The/Das (Life&Death), we now have an official video directed by Maud Dupuy and presented by Exploited Records. See below the video for this highly addictive song!

The duo are made up of Friso and Take It Easy, who despite the collective name aren’t related at all, but their relationship with music is what keeps them united. It was their huge releases on Exploited Everyday and Strange that catapulted them into the spotlight in 2012. Since then they have loyally continued to churn out tunes on the imprint, gathering support from all across the board. Furthermore, Exploited just announced a new single by Adana Twins entitled Heroe which will be released in the middle of September and features remixes from SevenDoors, Krankbrother and Dino Lenny.