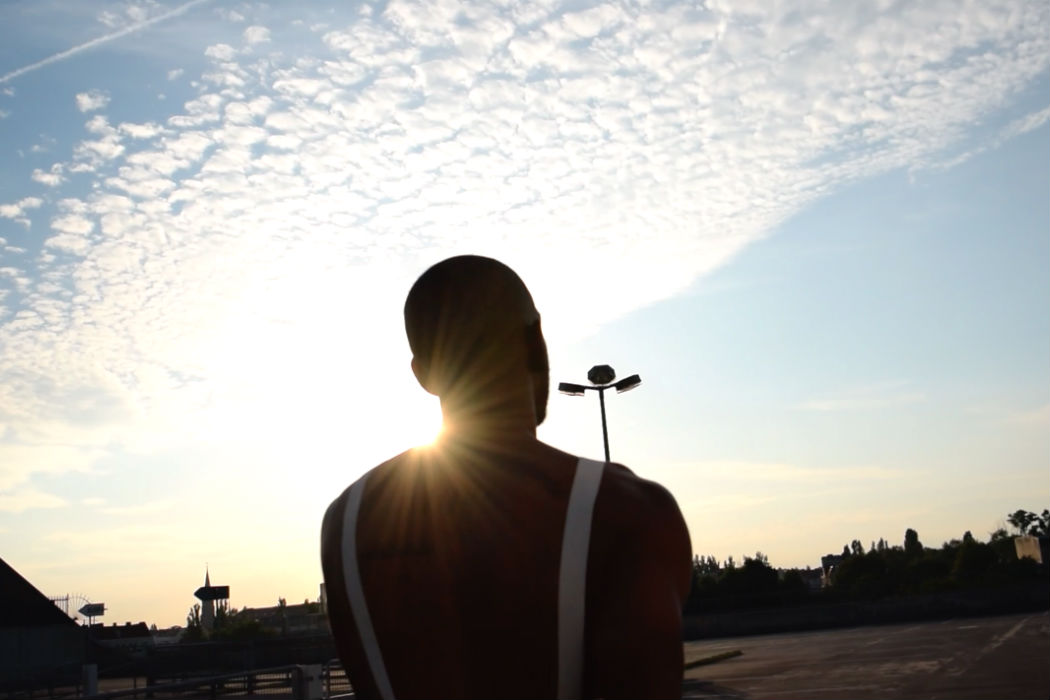 Berlin-based producer ALIS debuts her stunning AV mix featuring genderless clothing line OIL by Olive. Characterized by unobtrusive neutral colors and minimal cuts, the collection subverts gender norms and projects a transgressive and androgynous future. The fluidity of its form is only increased by footage of meandering dancers, shot amongst concrete settings with ALIS’ mix perfectly in sync.

ALIS on the project
“This project is my first take on combining music, in this case a mix I made, with a video where I took care of everything from filming to editing. I guess it would be something along the lines of an AV mix. I did something similar a year ago, where all the music was mine, but the footage was pretty much free stock footage I played with, but it allowed me to try around with editing and visually picturing music etc. This came from me wanting to actively include what helped me enjoy music again/more, which is motion (or ‘dance’) and video. These three things combined can make a lot of sense. I also wanted (and still want) to work with people who I share something with, and in this case it was thinking in terms of community.

It’s in big part the people I met since relocating who helped me discover and enjoy new things, so it’s a little tribute to that as well. Most of the people in the video are dancers and/or friends who I have met in different ways and it’s been great to be able to put this little puzzle together. I didn’t want to involve any ‘choreography’ because I wanted people to do their thing and it not be a straight-up dance video.

I had come across Olive’s work in the past, which I liked a lot, and I thought it tied in a lot with the city (or aspects of it at least). I knew that she was based over here too, and had been thinking of wanting to collaborate with people whose work I enjoy – who are in a relatively different field to mine. So yep, I dropped her a line and it worked out!”