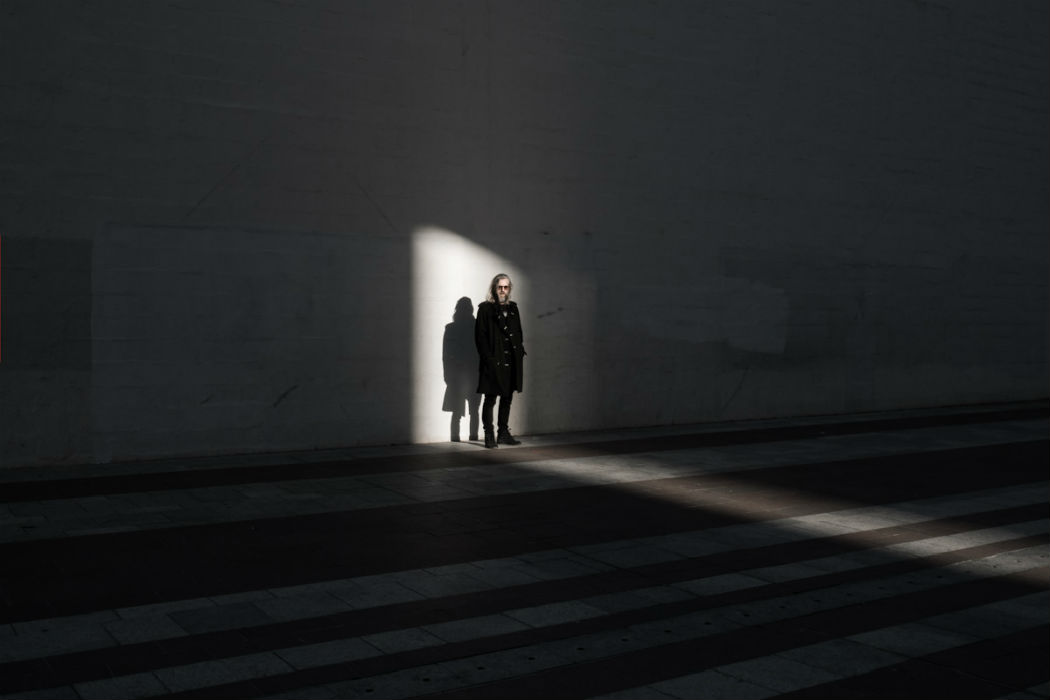 One half of Parisian duo Acid Washed, Andrew Claristidge is an experienced producer when it comes to the analogue basics. With his new process of “Pragmatic Composing”, background in techno and usage of retro synthesizers, Claristidge continued his sonic explorations by travelling to Ubu Noir’s studio in Lyon back to Berlin, collecting new material for his solo project. The results are ‘Danser ou mourir’, released November 21st on Mille Feuilles (digital) and WYN&M (vinyl), including ‘Règlement De Compte À La Cigale’ – a thumping addition to the stylish 12 track collection, which also features close friend and music connoisseur, Leendder. KALTBLUT is proud to present ‘Règlement De Compte À La Cigale’ as today’s downloadable track for your Wednesday workout!

Andrew’s journey began with some reading: the story of the dance plague. In 1518, in Strasbourg,hundreds of people were seized by an irresistible urge to dance in the streets until exhaustion and death. His favourite song “Etre assis ou danser” from the Berlin based band “Liaisons Dangereuses“ had an even stronger creative trigger after this experience.