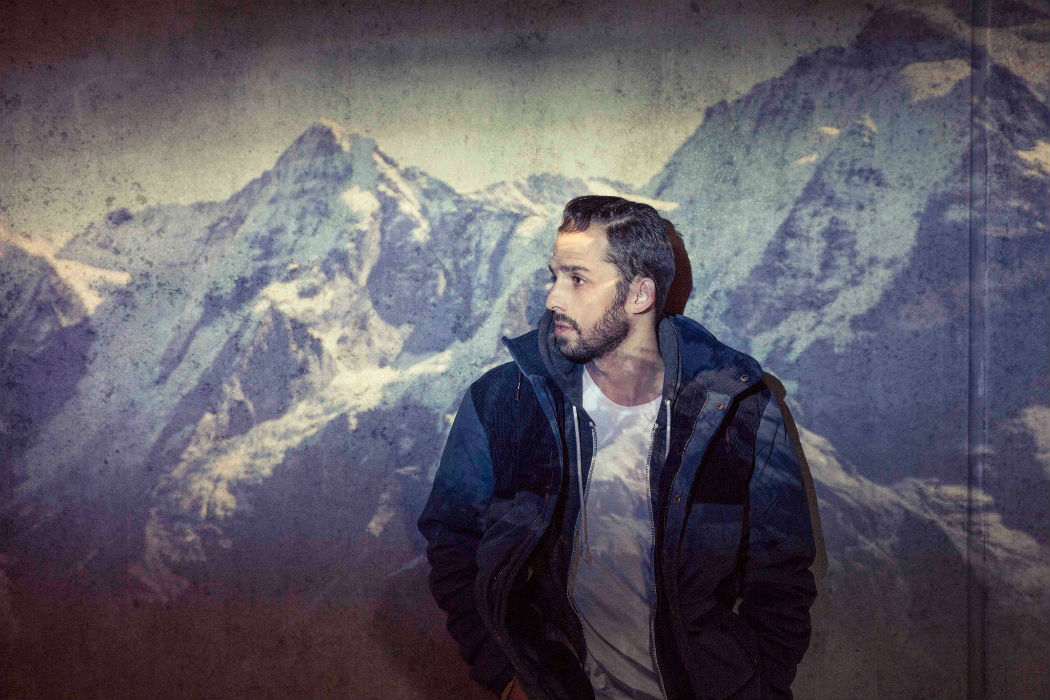 Today we are proud to present the premiere and free download of Pablo Nouvelle’s remix of ‘Unfold’, a track by Sad Feat. Slum Village. Following the release of ‘Slow’ earlier this month, the collaboration between Bernese producer SAD and legendary (Dilla-less) Slum Village yielded a compelling Nu-Soul anthem – and there’s more to come! ‘Slow’ remixed is a 6-track compilation of reworked tracks by some of today’s most listen-worthy producers and is out now on Mouthwatering Records. Press play below to get your taste of what’s to come with Pablo’s spin on ‘Unfold’!

SLOW is not just the name of the latest release from the Bernese Soul/Hip Hop producer SAD, it’s also his music-making methodology and an all around life philosophy. It’s a way for the brother to enjoy the ride thoroughly – raising 3 kids, holding down a teaching job, and keeping his Souldogs band inspired and sharp, and the beats coming. SLOW is the only option for this brother, and it’s also his natural stride.

SLOW matured conceptually for well over a decade, on the heels of SAD’s premiere effort “Update 1”. The actual writing for the record took about a year. The process was very organic and based on a steady flow of live improv sessions with the Souldogs crew, where they just let loose on tracks and kept what sounded right to them. Originally the record was supposed to be a pure Soul effort –with  only female vocals on it, but then the T3 and Young Rj from Slum Village entered the picture. They liked what they heard and agreed to jump on board. The outcome is a record that will probably make Questlove shed some heavy tears reminiscing over his Nusoul agenda of the mid to late 90s, that is if he gets to hear this one. SLOW is a record made for the mature Hip Hop / Soul listener. It was cut by a producer who came up in that 90s era, and who not only loves this sound, but also knows how to cook it down right. SLOW is a celebration of life and it’ll make you slow down a notch guaranteed. 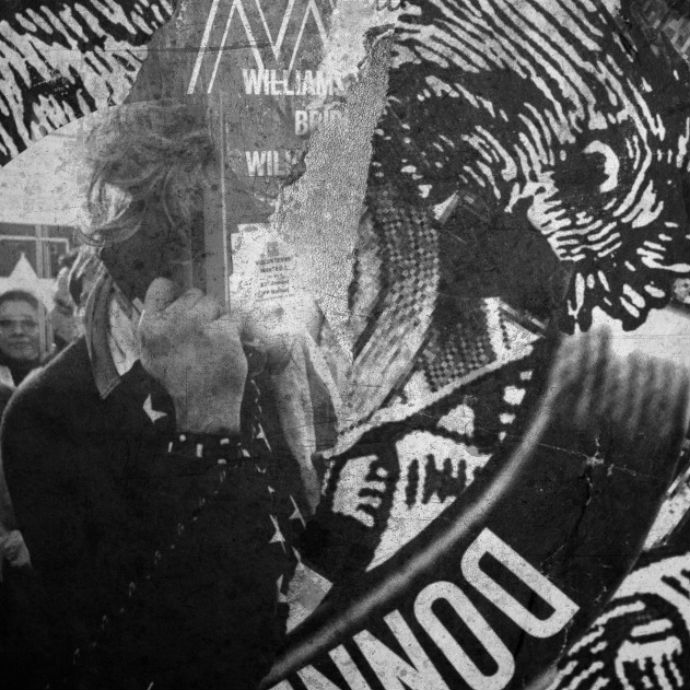