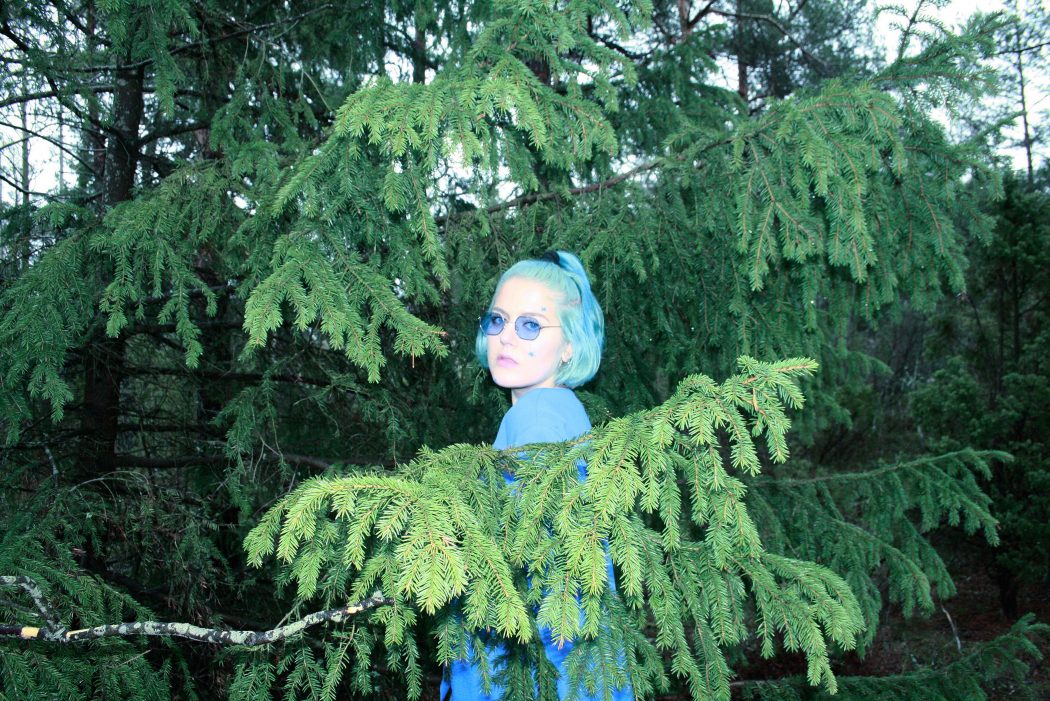 Dark-pop phenomenon Julia Clara plays with fire in her newest single ‘Shiver’. Following her critically acclaimed debut release ‘Still Dancing’, which found its way onto Turkish Netflix series The Protector and paved the way for a global tour, the blue-haired melodist is ready to charm listeners once again with her atmospheric productions. Raised on the Åland Islands, the rare middle land between Finland and Sweden, Julia’s work takes influences from the surrounding natural beauties of the forest and crashing of the ocean’s waves. A whimsical diamond in the rough, Julia’s vivid imagination can be felt within her wild, musical creations.

Julia shares on the new single, “I was sitting around one day, thinking about chemistry. I just think it’s weird. It’s so illogical. You meet some people that are really nice, but still, there’s just no connection. Like – none. But then, there are those human beings that bring something out in you that you didn’t even know existed. People that you have this instant understanding for, and who have an instant understanding for you. Maybe it’s someone you met only 20 minutes ago, but still, you feel like you’ve known them forever. That odd, deep connection is what “shiver” is about. The one that turns your body on fire and your mind into flames.”

Live dates
28/6 – Down By The Sauna, The Åland Islands