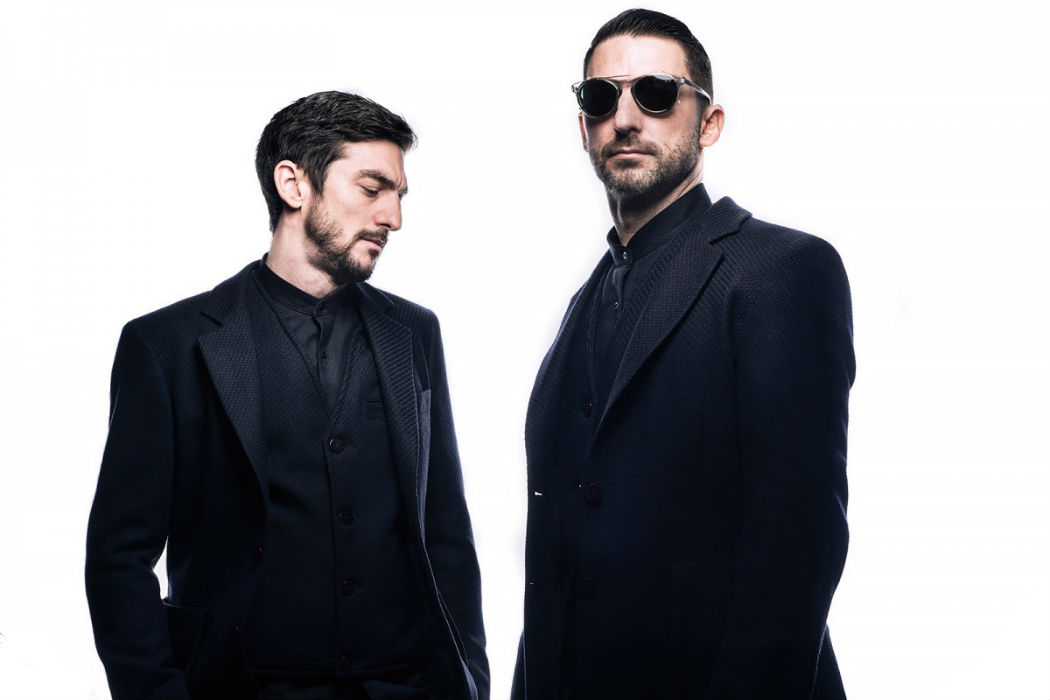 We are very excited to present this exciting collaboration between Berlin-based brothers Kyodai and Nottingham lad Daudi Matsiko! With a background in uplifting folk songs, Daudi met Kyodai in Turkey at Sunsplash Music Festival and instantly clicked. The two were blown away by Daudi’s music and talent, which resulted in him swapping files of his original acoustic track ’Houston In The Blind’. Kyodai then reworked the song, creating something ready for the dance floor – an incredible mix of electronica – folk – singer-songwriter indie house, which we are now premiering today. Enjoy!


Daudi Matsiko makes Bleakfolk – uplifting folk songs. With roots in Uganda and the UK, Daudi’s love affair with music began at the tender age of 8, and began to flourish during his teenage years when he put pen to paper and began to write his own material. A crucial part of his existence, music has served as a therapeutic outlet, comforting him through the troubles life has thrown his way, and has led to the development of his sincere and heartfelt musical style. His self released songs are inspired by a range of classic talent, the influence of Nick Drake, Jeff Buckley and even The Beach Boys can be heard throughout. His music has been playlisted by Gilles Peterson and Best Of British Unsigned mentioned him as One To Watch In 2016. Kyodai did releases in the past on various labels such as Freerange, Pokerflat, Compost, Local Talk, Dirt Crew and Exploited – to mention a few. Their music has been supported from heavy weights such as Masters At Work, Laurent Garnier, Jimpster and Gilles Peterson. In 2013 they released ‘Music Rises Up’ feat. Stee Downes on Exploited – a song they introduced in their Boilerroom Set back then. 2014 saw their more dark follow-up ‘Sound Of The Falls’. 2016 they are back on Exploited with ‘Houston In The Blind’.