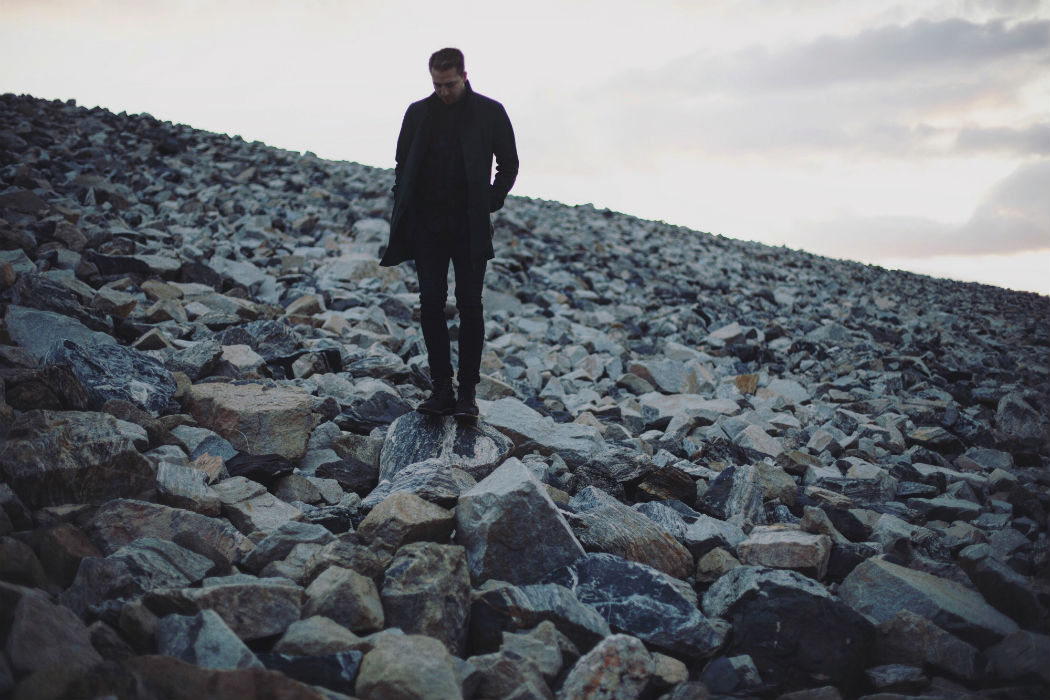 ‘Free Myself’ is the remarkably raw release from LA-based artist Alexander Vincent. After already reaching success as the drummer of Magic!, Alex has steadily been making a name for himself as a producer over the years, releasing four tracks with alternative R&B chanteuse Sabrina Claudio, remixing the work of talented friends like Kan Wakan and many others. With his latest work, the singer-songwriter changes musical direction as he digs deep within the dark electronic realm, inspired by the minimalist glitchy beats of artists like Aphex Twin and Burial and the emotionally-driven vocals of Justin Nozuka and RY X. ‘Free Myself’ shows a vulnerable side of the Torontonian, as he faces inner demons with the debut of his first music in his own name.

“My favourite word right now is ‘vulnerable’,” Alex says. “You just have to open yourself up, and a lot of us are just closed down. When you’re open to your emotions, when you’re crying to a pop song, there’s actually something very mature about that. Being vulnerable means challenging yourself to connect with something deeper. Saying ‘yes’ means really opening yourself up, to musicality, to a more profound experience.”